Cosplay or Costume Play is a phenomenon that gained huge popularity in 90’s and it’s coming from Japan. As you know, it’s a fun game in which people wear costumes and fashion accessories to represent a specific character usually from manga and anime, comic books and cartoons, video games, and live-action films and television series.

In honour of Black History Month, cosplayers across social media platforms are participating in #28DaysOfBlackCosplay challenge and Instagram star Kiera Please seems to take the most of the attention. 21-old Virginia has an unbelievable power of transforming herself into various characters and she is taking the Internet by storm. Speaking of which, she did great transformation into Storm from X-Men, you will be amazed when you see it while scrolling down the gallery. Characters from Anime or American cartoons it doesn’t matter, she is just brilliant in costumed role-playing.

This cosplay challenge that Kiera is participating by using #28DaysOfBlackCosplay hashtag is created by fellow cosplayer Chaka Cumberbatch. The purpose of this challenge is to break down racism in the cosplay community. Everybody should feel welcome to participate if they have a passion for Cosplay especially young and talented people such as Kiera Please. Let’s check out some of the best Kiera’s transformations in the gallery below. 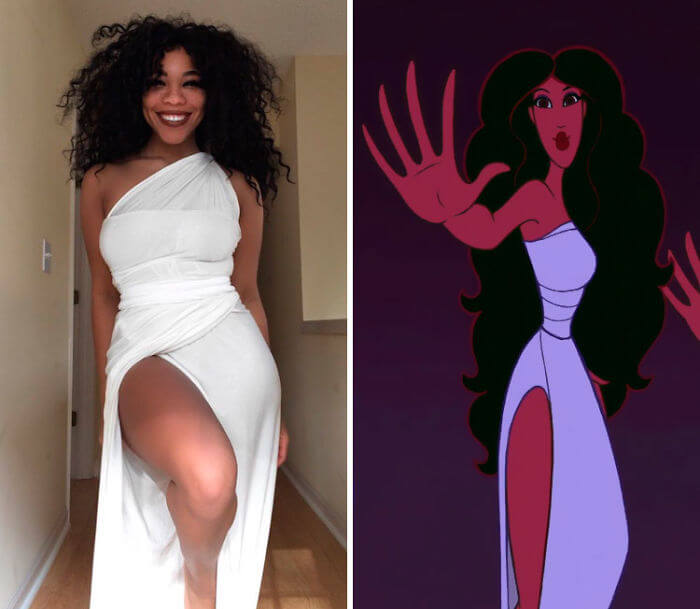 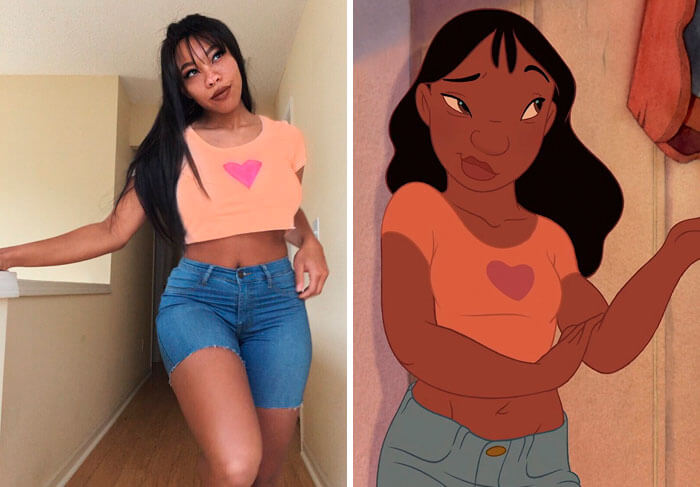 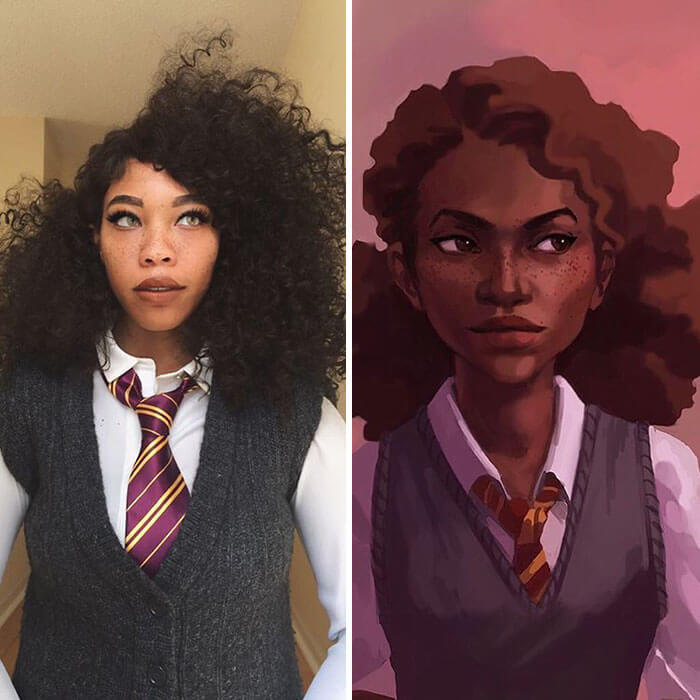 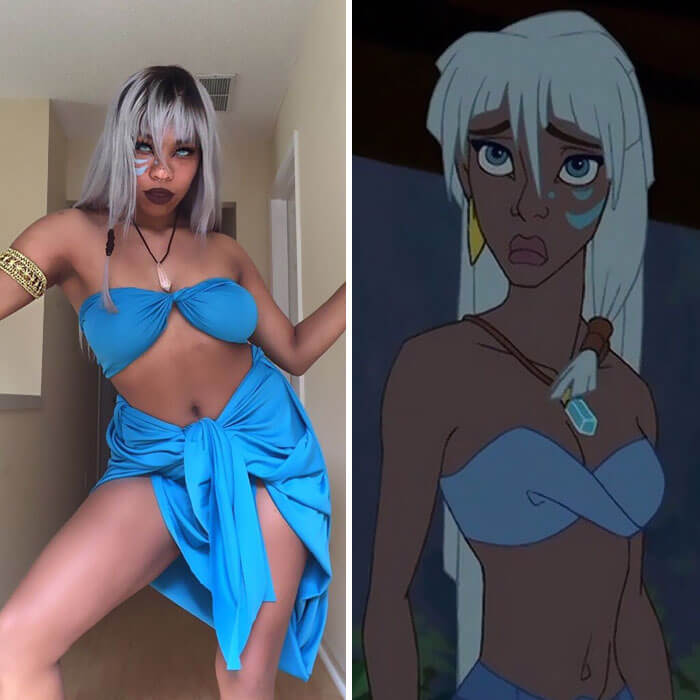 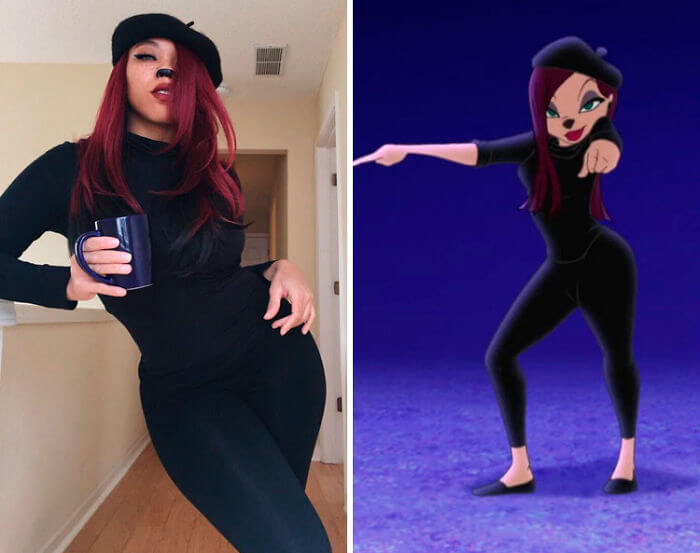 6. Chel From The Road To El Dorado 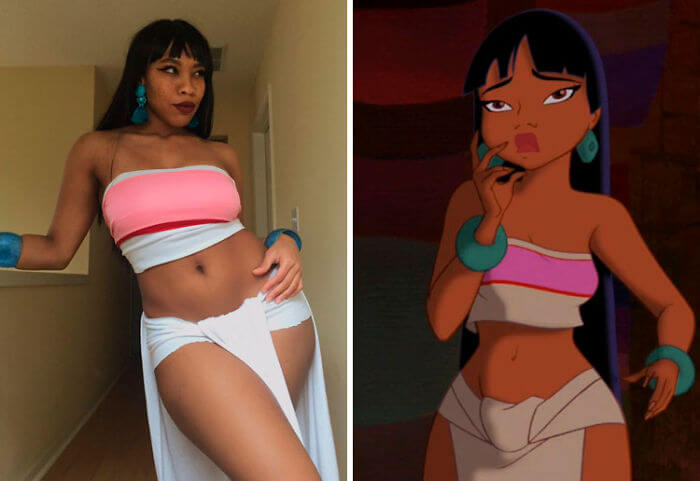 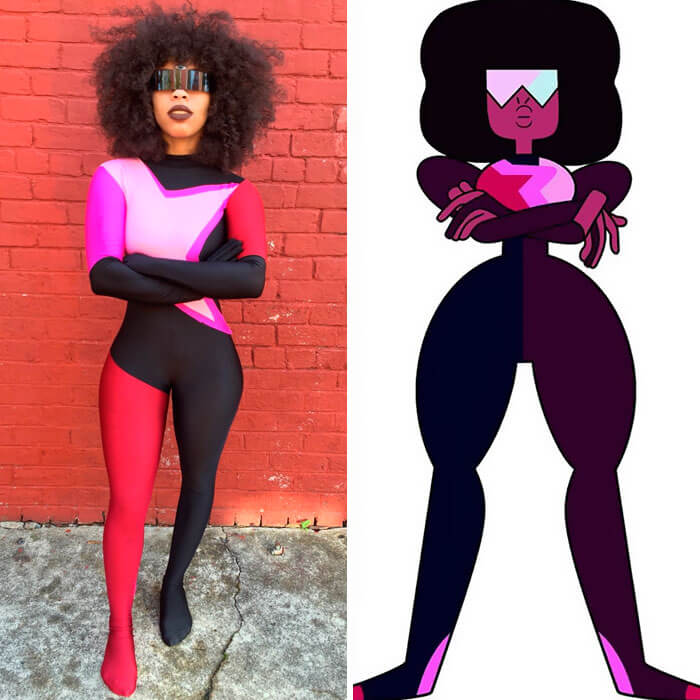 8. Korra From The Legend Of Korra 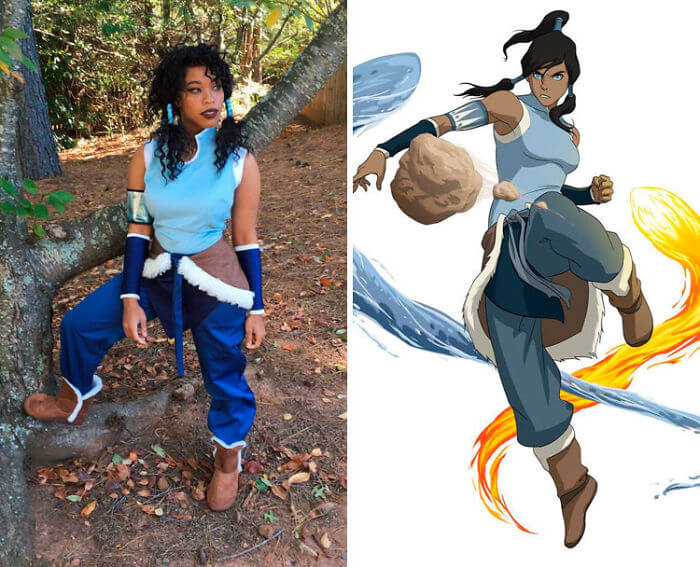 9. Sadness From Inside Out 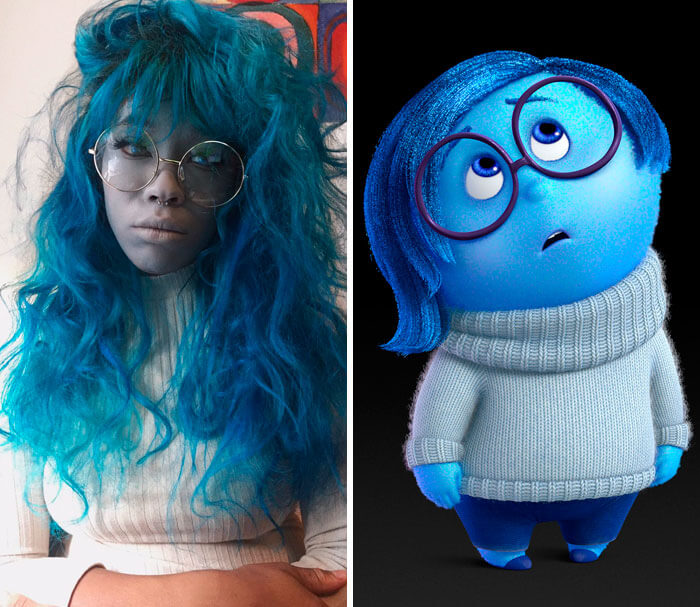 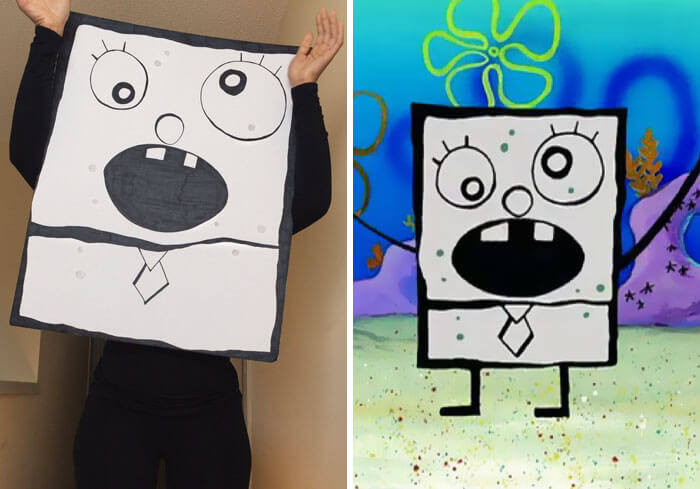 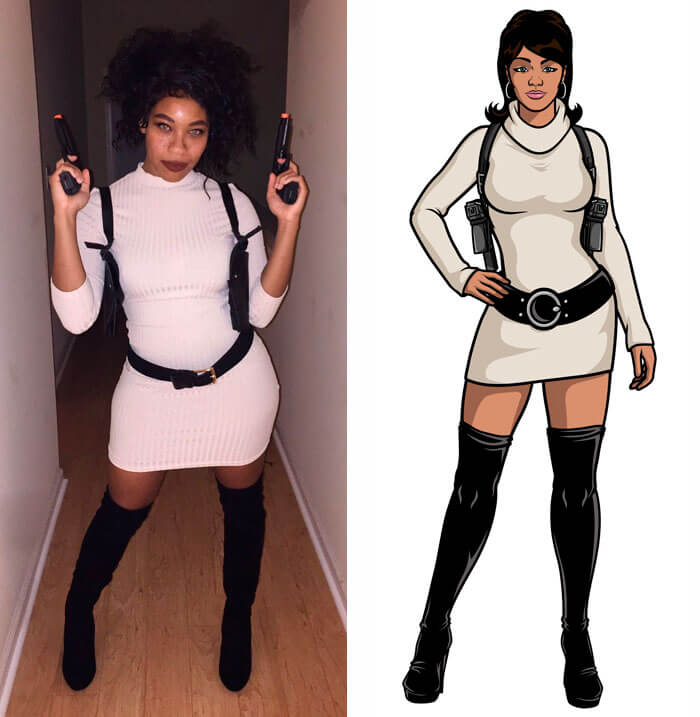 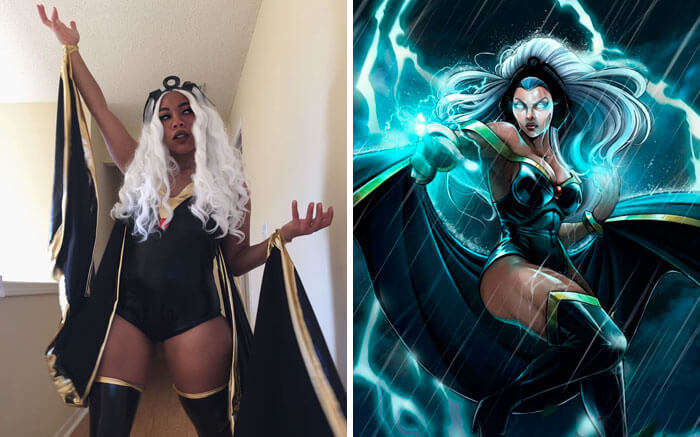 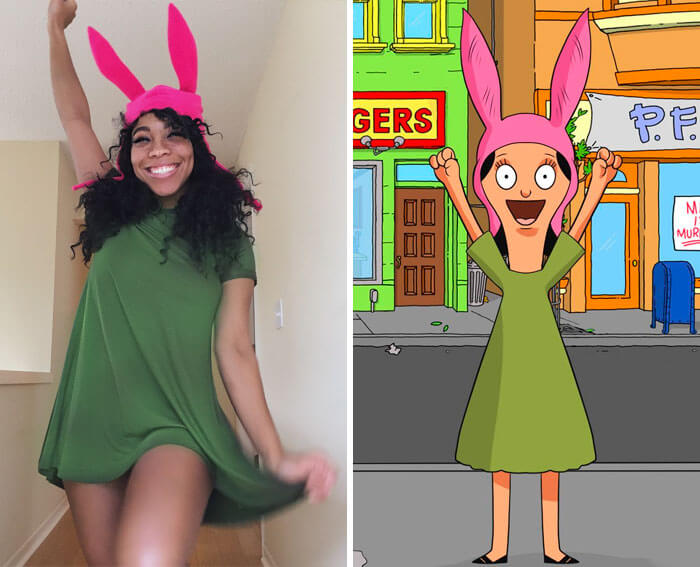 14. Tzipporah From The Prince Of Egypt 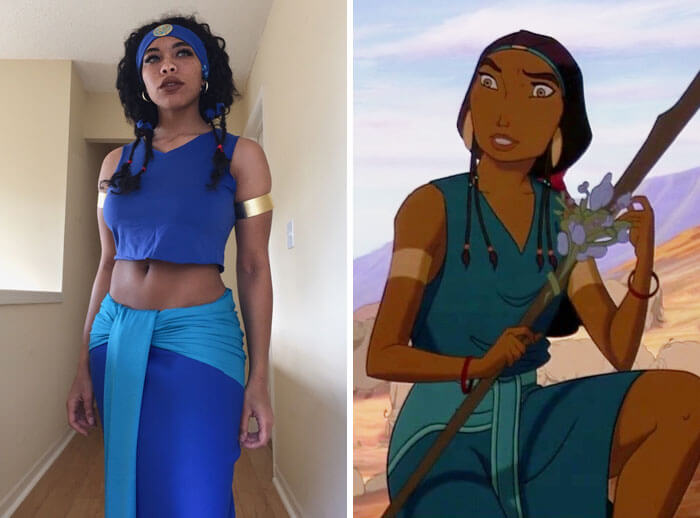 15. Penny Proud From The Proud Family 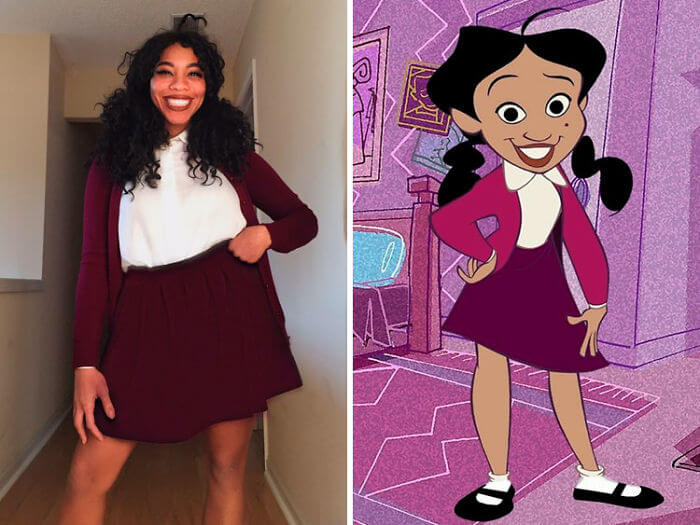 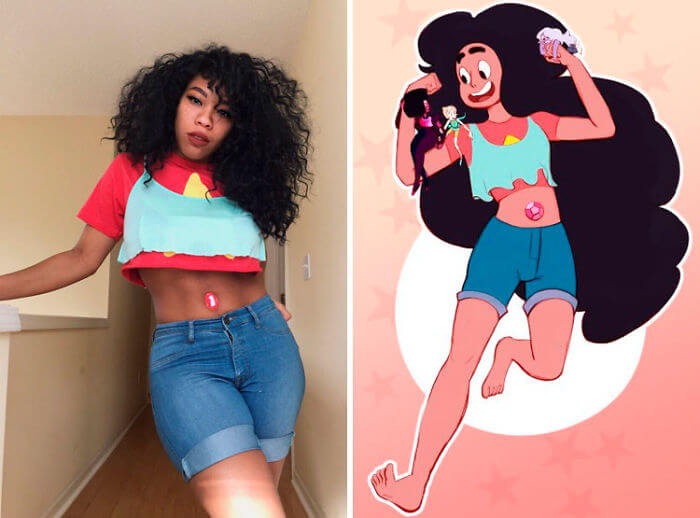 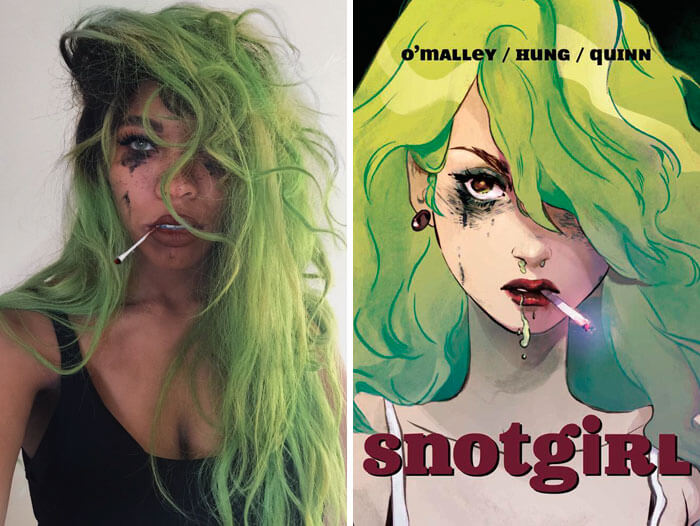 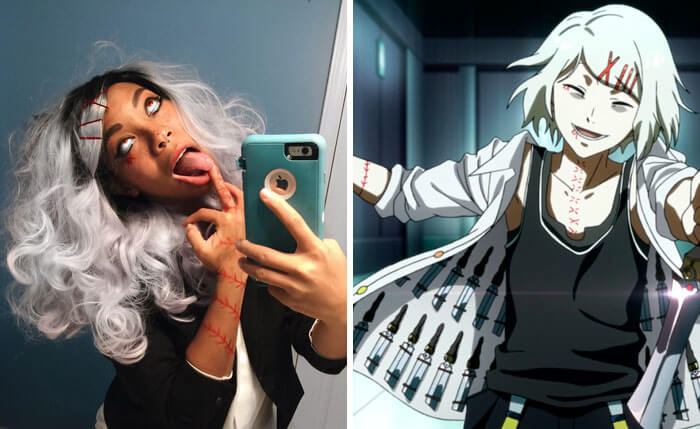