A Guy Gets His Back Hair Shaved Into Works Of Art

by Melaney
in Funny
0

CORRECTS DATE TO DEC. 29 FROM DEC. 30 - In this Dec. 29, 2015 photo provided by KTVB-TV, Tyler Harding, right, trims a design on Mike Wolfe out of his back hair in Nampa, Idaho. Wolfe and Harding meet up several times throughout the year to design a new creation on Wolfes back. The designs have since been compiled for a calendar. (Mike di Donato/KTVB via AP) TV OUT, MANDATORY CREDIT

Mike Wolfe of Nampa, Idaho has taken his back hair under control. After years of feeling self-conscious about his back hair, he finally decided enough is enough. 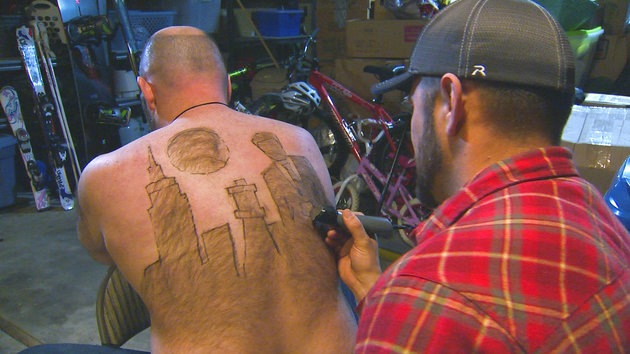 Wolfe has recruited his friend of over a decade to create amazingly cringeworthy designs on his back. They’ve been going at it for over 7 years now and meet several times a year. 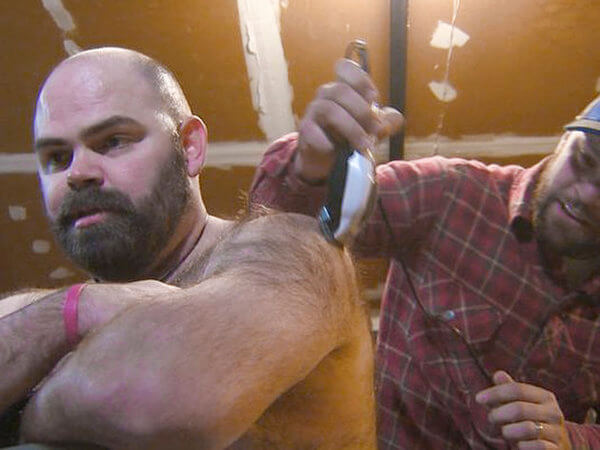 And that it is, it’s funny. Imagine seeing a man on the beach with a shaved back in designs you can recognize… you’d cringe but you’d laugh!

The two take pictures of their designs and name each of them as well. The pictures have been combined into a calendar – or rather, a calend-hair. You can actually purchase the called-hair for $20 and a portion of the proceeds will go to Wolfe’s church.

Wolfe’s wife actually takes some credit for the creation of the calend-hair. She says on their first date she made a comment about him having a lot of back hair. 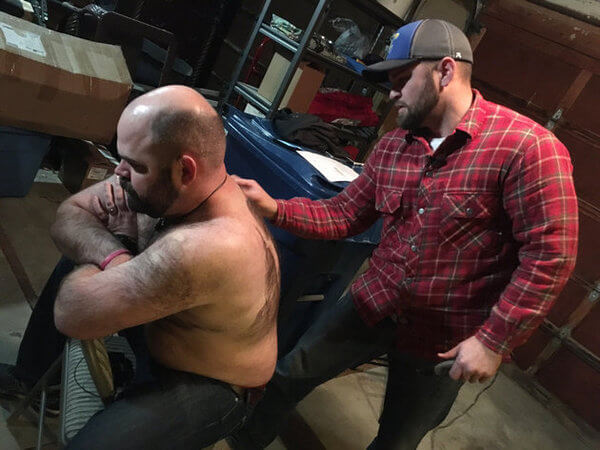