Almost six years ago on March 21, 2011, it was an incredible day at work for a heavy-equipment operator at energy company Suncor, Shawn Funk. He was at field 17 miles north of Fort McMurray, Alberta when his machine’s bucket clipped something much harder than the surrounding rock. In 12 years of his digging career Funk never seen something similar. The excitement was huge:

“Right away, Mike was like, ‘We gotta get this checked out,’ ” Funk said in a 2011 interview. “It was definitely nothing we had ever seen before.” 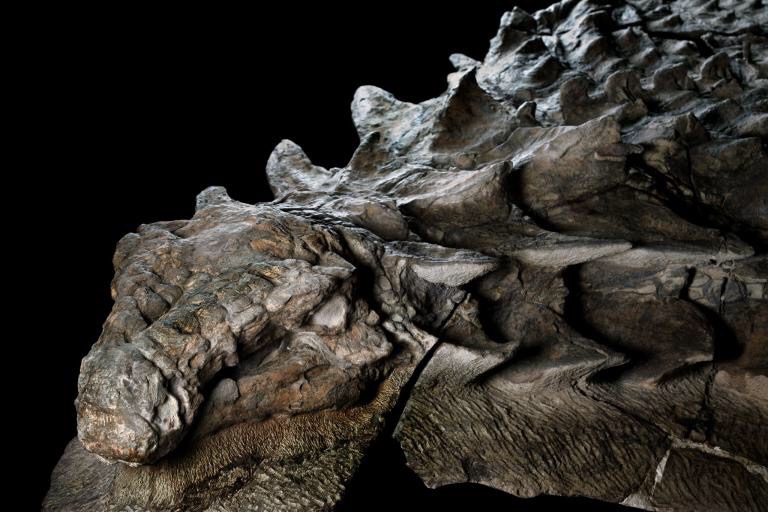 That day they’ve found fossils of a dinosaur that was wandering on that piece of the Earth over 100 million years ago. And the greatest part is – the fossils were incredibly well preserved.

Paleobiologist Jakob Vinther, from the U.K.’s University of Bristol, said that the dinosaur is so well preserved that it “might have been walking around a couple of weeks ago, I’ve never seen anything like this.”

The remarkable fossil is a newfound species (and genus) of nodosaur, a type of ankylosaur often overshadowed by its cereal box–famous cousins in the subgroup Ankylosauridae.

The specific characteristic of this dinosaurs was two 20-inch-long spikes jutting out of its shoulders like a misplaced pair of bull’s horns.

The nodosaur was wandering across the landscape between 110 million and 112 million years ago. It was 18-foot-long and weighed nearly 3,000-pound! A stunning creature that we missed the chance to meet for hundred millions years, luckily. 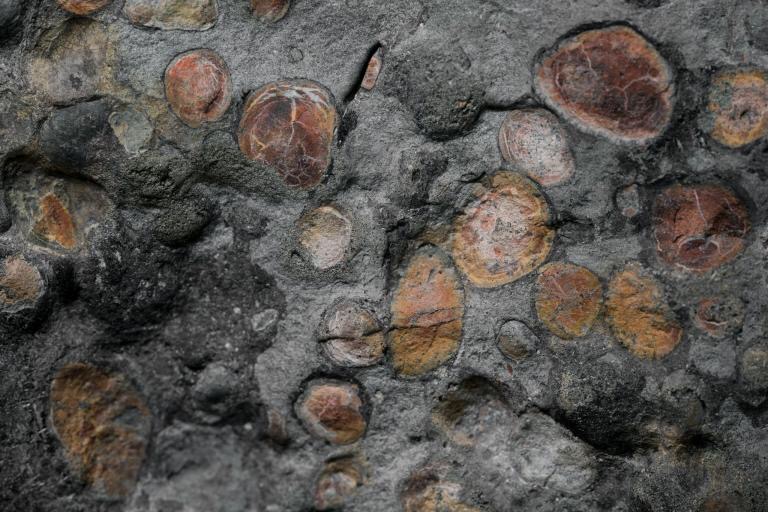 The scientist got the chance to understand how the nodosaur looked like and how they moved thanks to remarkably preserved armor. Though the story of the fossils journey to scientific institutions was dramatic and full of challenges. scientists have been very intrigued and enthusiastic about the oldest Albertan dinosaur ever found, and worked hard in order to find out as much as possible from them.

The discovery at the industrial site was simply stunning for the scientific world. 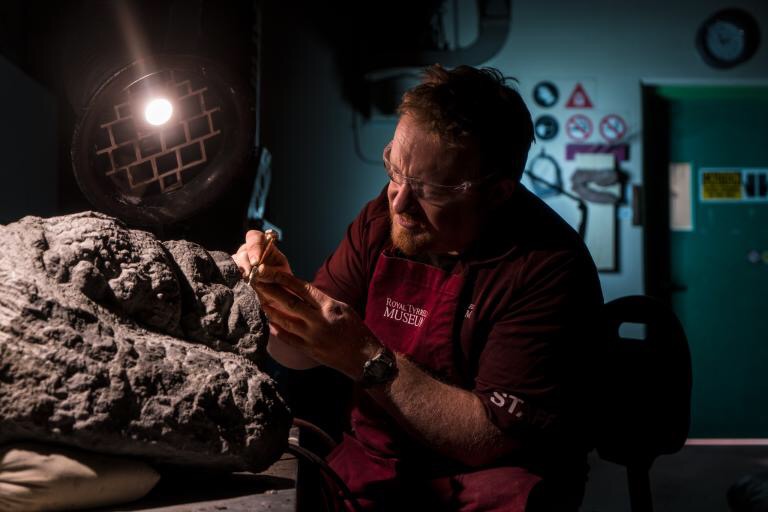 The armor of the dinosaur is almost too well preserved so if the scientists would have to examine the skeleton it means they would have to break and destroy upper levels of the fossil. 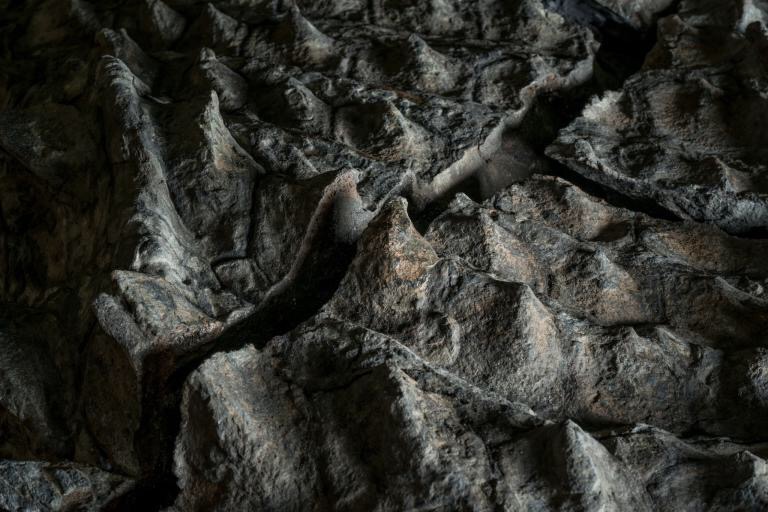 What was the reason for admiration and excitement in scientific circles in past six years now is open to the public to do the same.

This month the Royal Tyrrell Museum unveils the nodosaur as the centerpiece of a new exhibit of fossils recovered from Alberta’s industrial sites. 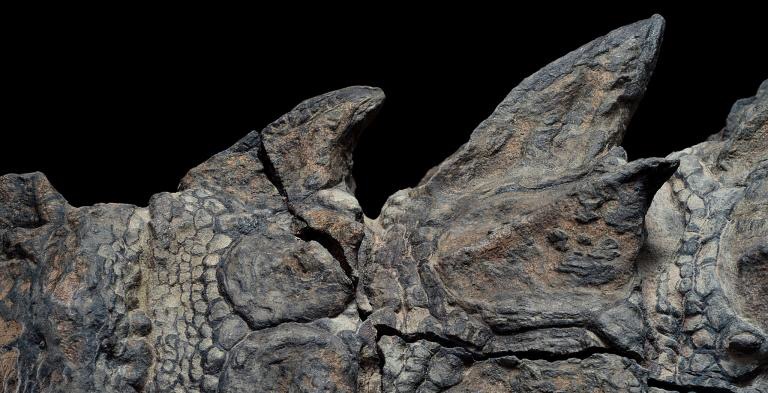 The best preserved fossil of its kind ever found 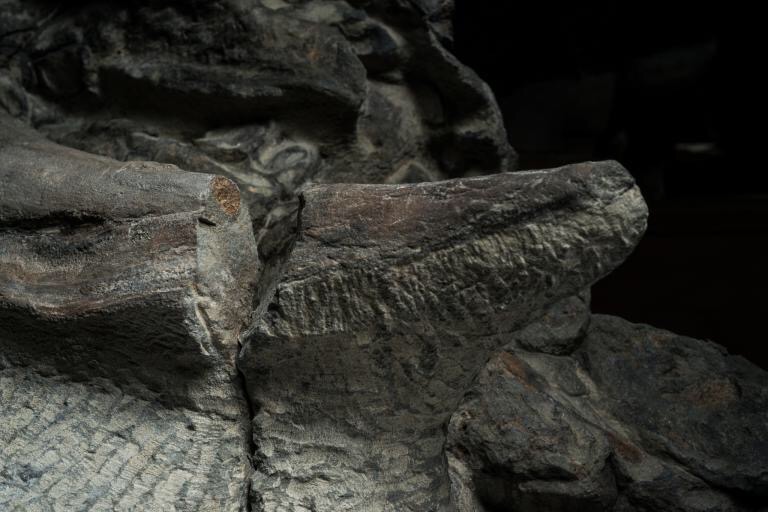 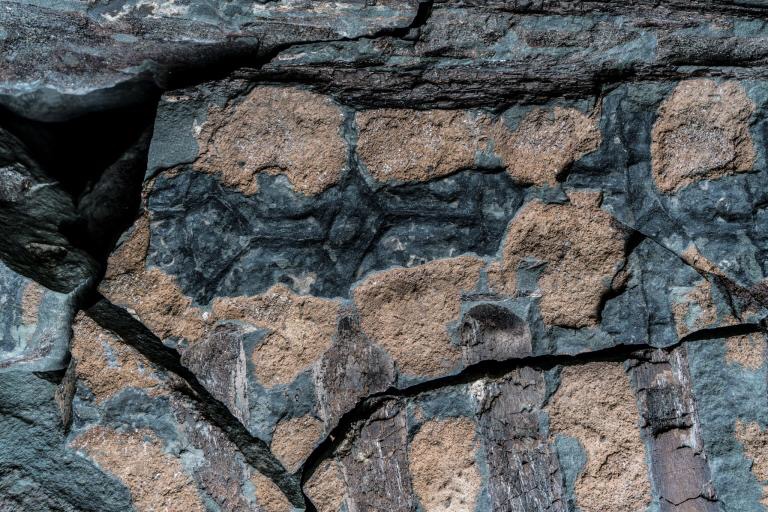 The armor of the best-preserved dinosaur fossils in the world 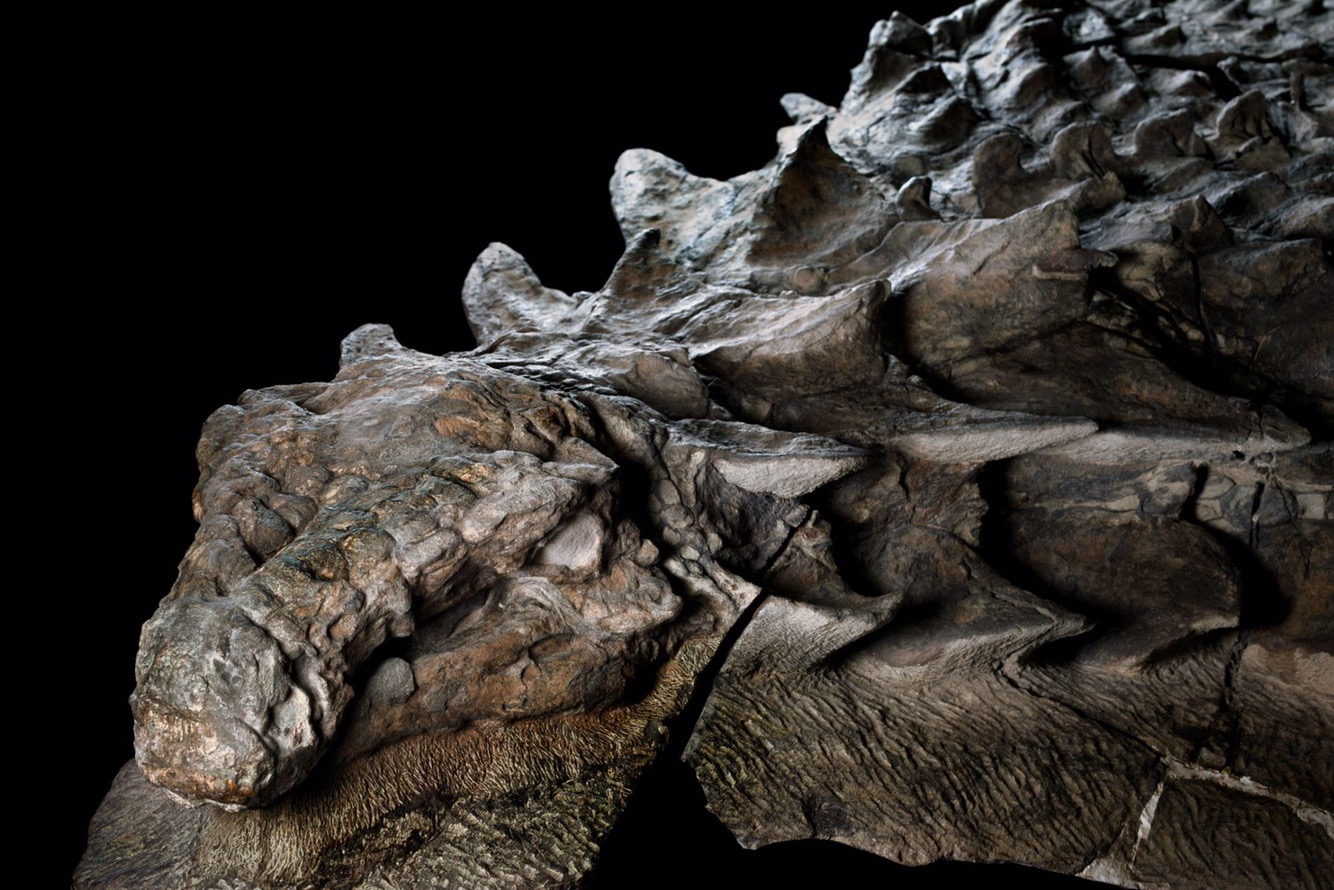 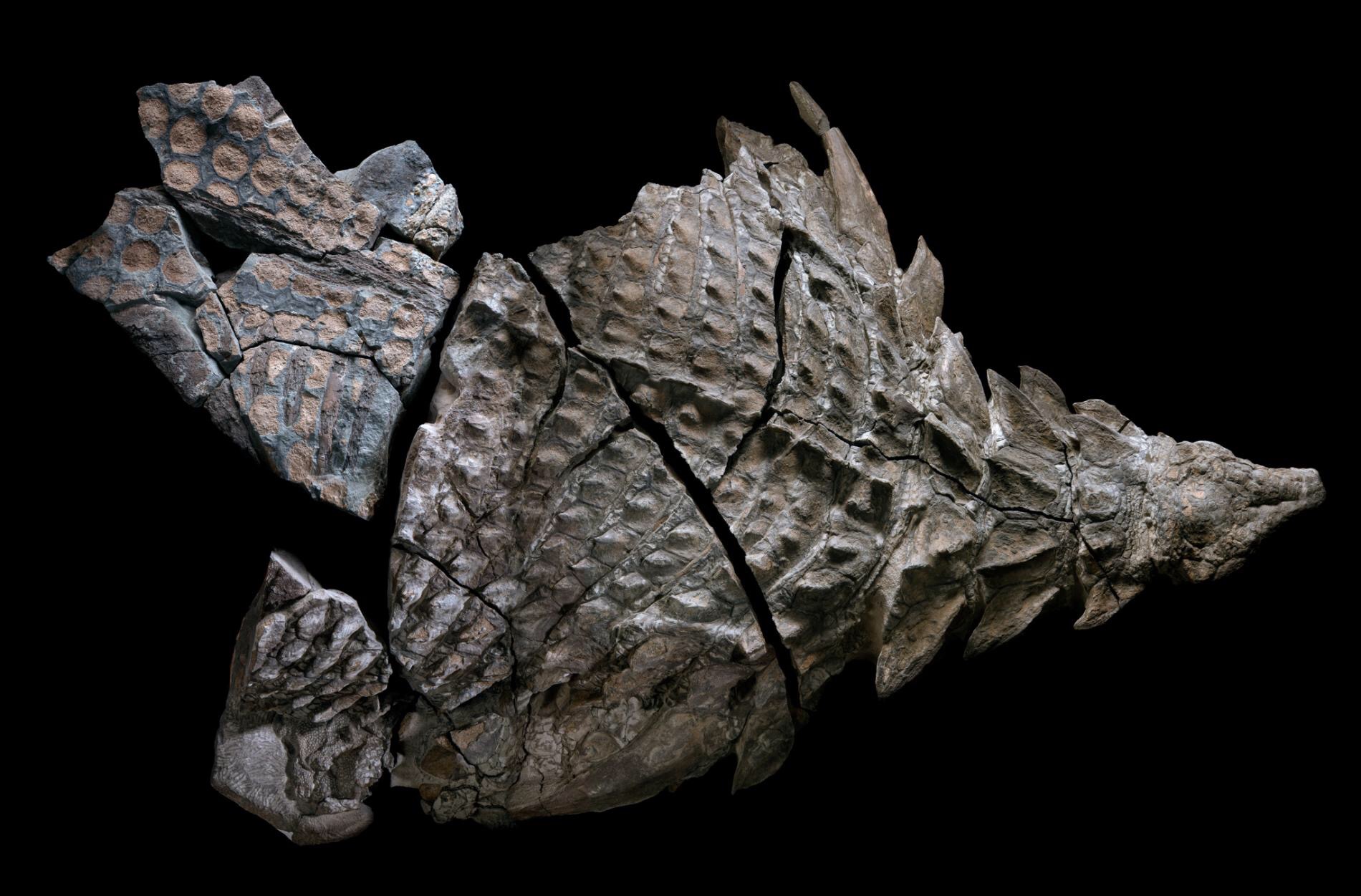 Types of terrain on popular routes of the Camino de Santiago

Types of terrain on popular routes of the Camino de Santiago