Have you ever wondered during a hot summer night why on earth God created mosquitoes? Sometimes it really seems they exist only to annoy us, and not to even mention the itching part of the story. They really pull some bad feelings on themselves. But what about looking them a little bit closer and knowing them a little bit better, maybe it’ll help if we get a little bit more info on these unpopular insects. 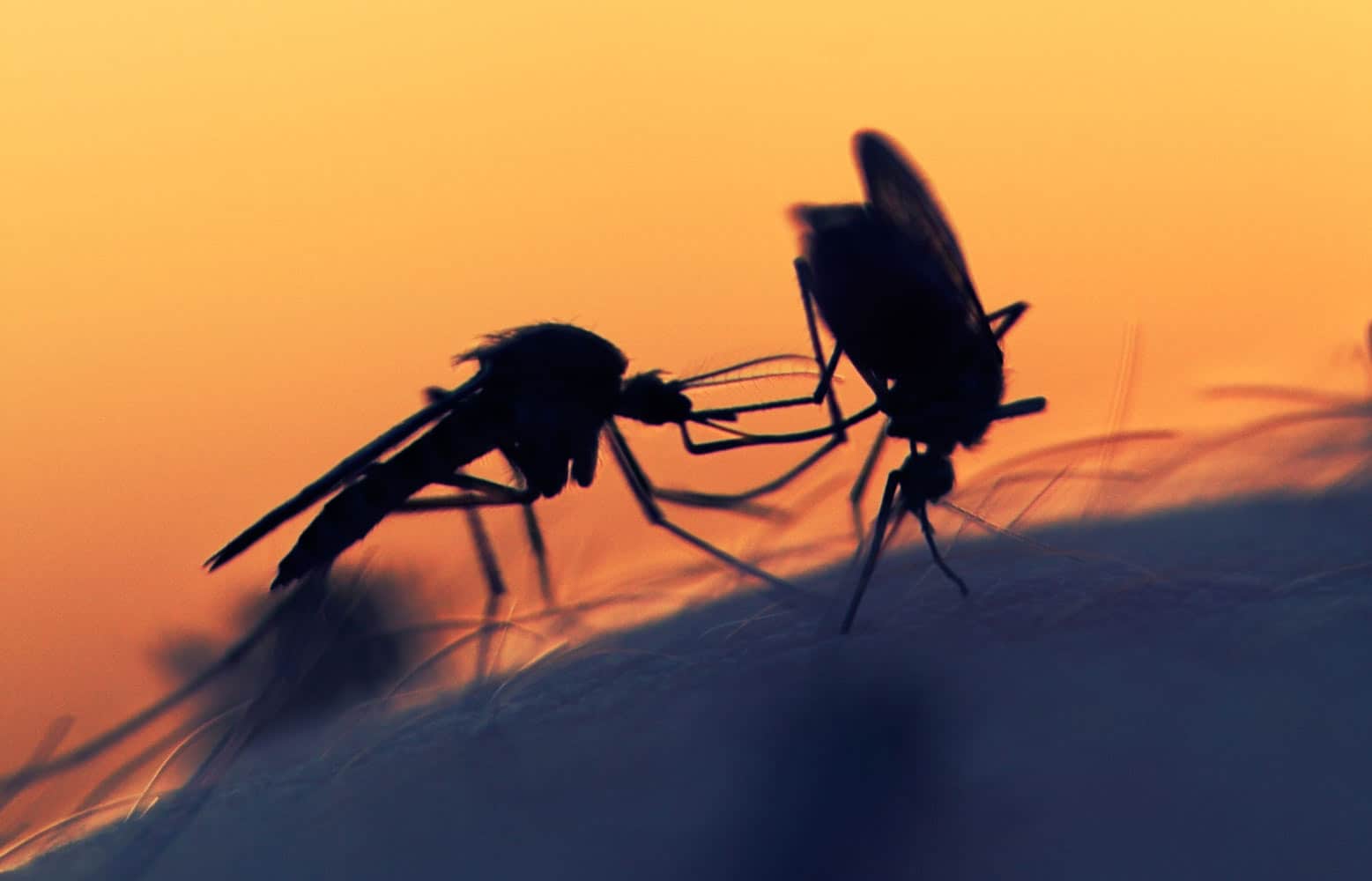 1. Mosquitoes are the deadliest animal on earth

According to statistics, you can forget about sharks, bears, wolves and other animals usually considered the most dangerous species. Mosquitoes cause the most deaths annually among animals, they can carry a concoction of deadly diseases, like malaria, dengue fever, yellow fever, and encephalitis.

2. You can only be bitten by a female

Males love flowers and feed on their pollen, and females are bloodsuckers…hmmm, I already sense a ton of jokes coming from this source in the direction of us women. But it’s nothing bad actually, females need extra proteins in order to give it to the eggs they carry, so they suck blood on a daily basis.

Our sweaty bodies produce certain amounts of carbon dioxide, which attracts mosquitoes. So, if you wake up covered with stings besides someone who remained untouched, it doesn’t necessarily mean that you have a sweeter blood like our parents used to say. Just make sure you’ll be the last to take a shower before you go to bed the next evening.

4. It would take a lot of mosquito bites to drain you 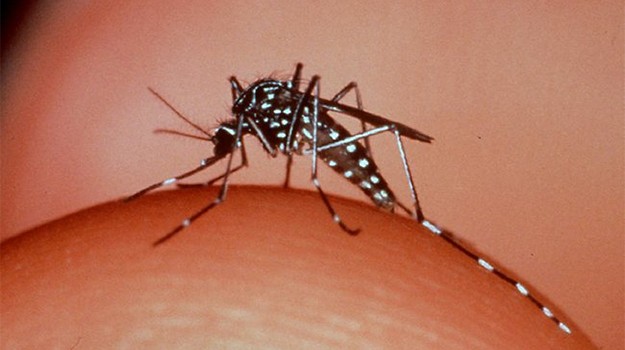 It would take about 1.2 million bites to drain any human completely of blood, and there is not enough space on your body for that, so relax.

Mosquitos are cold-blooded creatures, so they rely on external temperature to keep going. When the temperature drops below 50 degrees Fahrenheit they find holes to relax in until the weather gets better.

6. Mosquitoes only live for about 2 months

Mosquitoes have a very short lifespan. Males especially, they live just about ten days, unlike females who can live up to eight weeks and lay eggs every three days.

They’ve been around since the Jurassic period (about 210 million years). And how do we know it? They’ve been annoying some great guys through the history, apparently, so they have appeared in historic literature, including the works of Aristotle in 300 BC.

8. Mosquitoes buzz around our heads for a reason 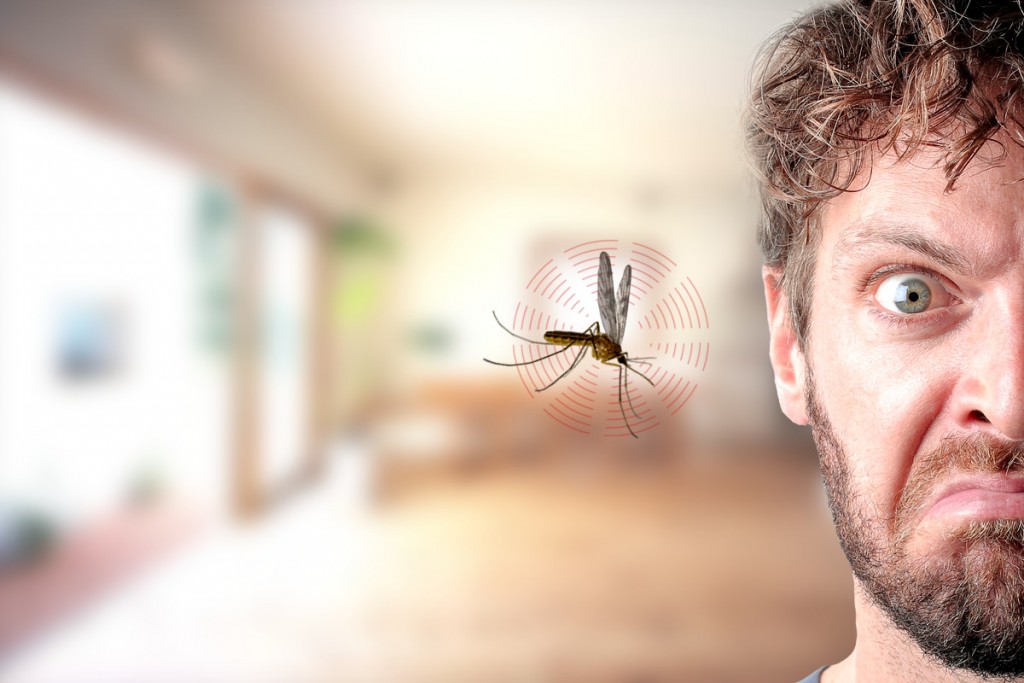 Remember we mentioned carbon dioxide? Well, it’s the reason mosquitoes know where our heads are and to buzz right above them because we breathe that out through our noses and mouths. They can sense it from 100 feet away.

It’s the mosquito’s saliva, which they pump into their human prey to act as a painkiller while they feed that cause itching. So, that can be considered for a polite move, if we turn the blind eye to the fact that we swat them automatically the moment we sense them on the skin. Human skin has a natural allergic reaction to this so red marks and itching are inevitable.

Feeling less angry on these little bugs? Maybe so, but I bet the good spirit will vanish the moment little pest starts buzzing around your head… but it was worth trying.

Superheroes Then And Now