Superheroes Then And Now

Some of them almost a 100 years old, superheroes still remain an important part of pop culture. Children worldwide, both girls and boys of now different two centuries, are looking up to these characters that fight evil using their special powers. Everything about superheroes is important, including action figures, lines of clothing, accessories and souvenirs, even actors that play them in movies. However, over the course of time, the images of these heroes changed to fit and appeal the modern digital taste. Can you guess how different Supermen, Batman, Spiderman and others look compared to their originals? Check out this compilation. 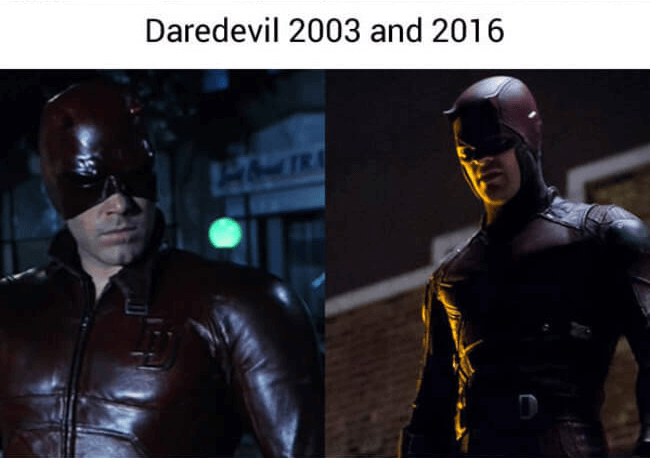 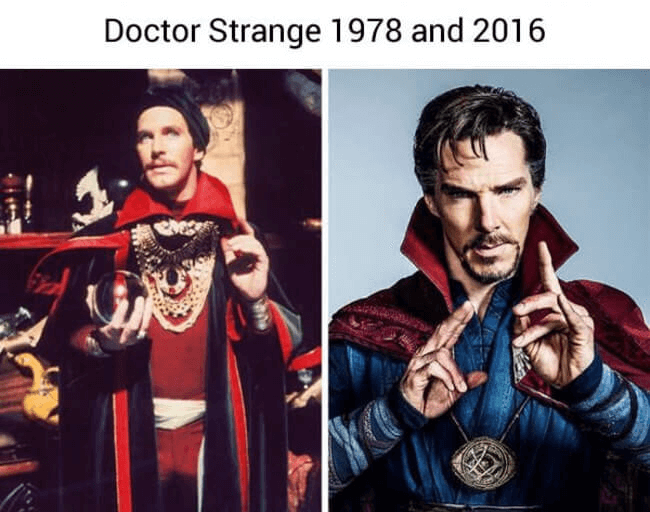 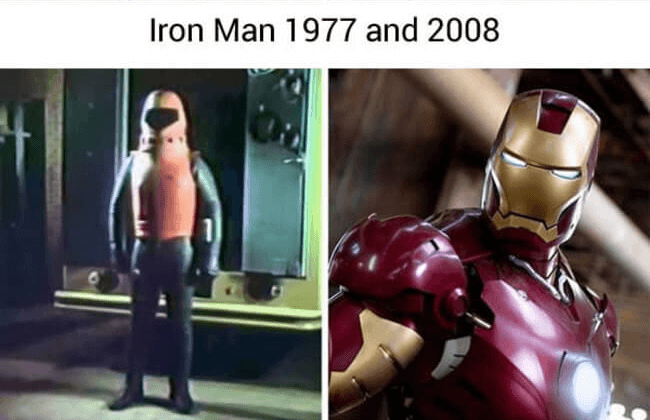 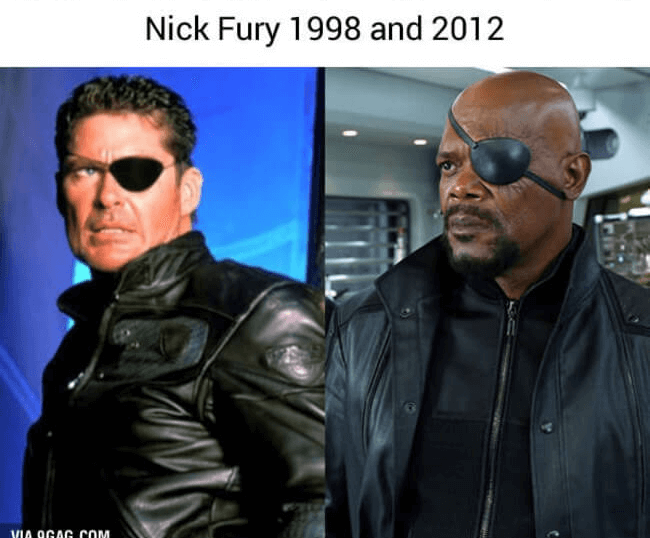 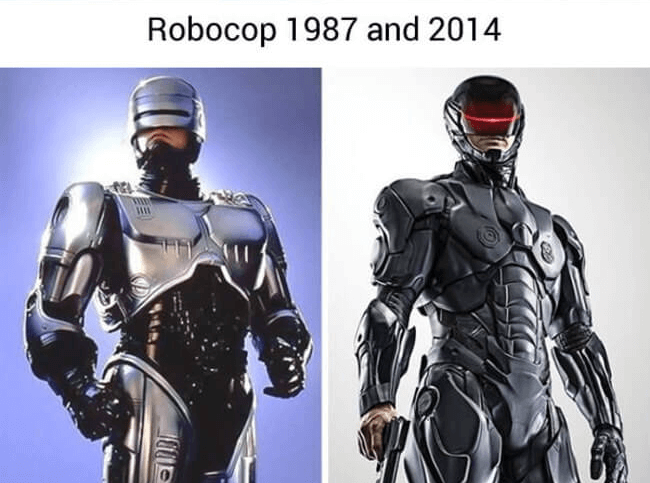 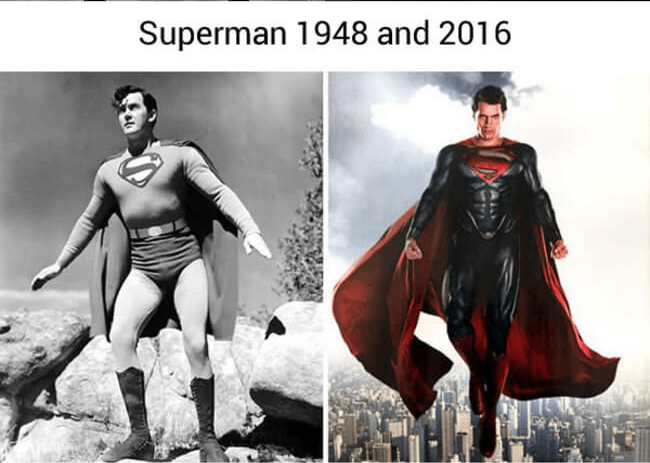 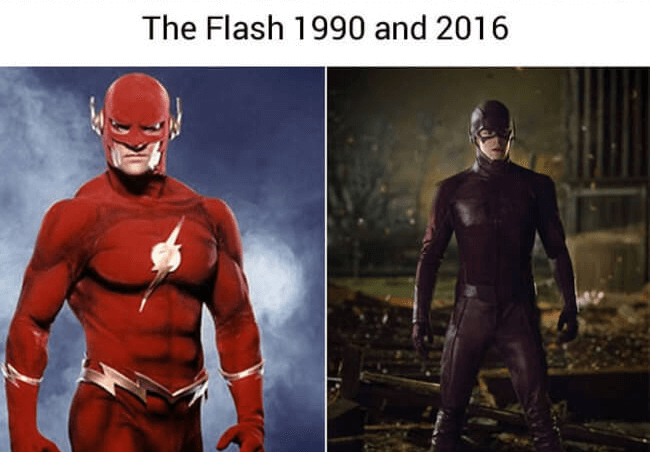 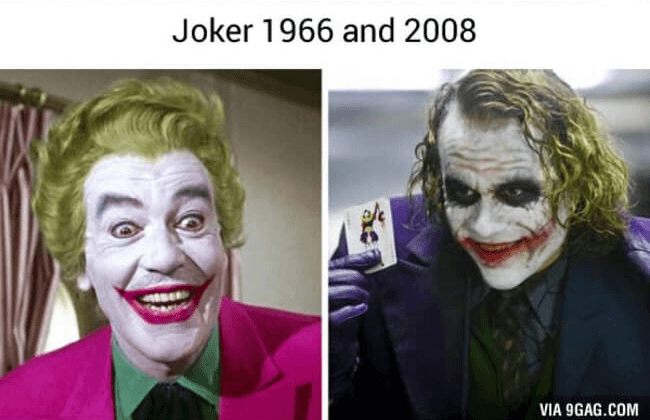 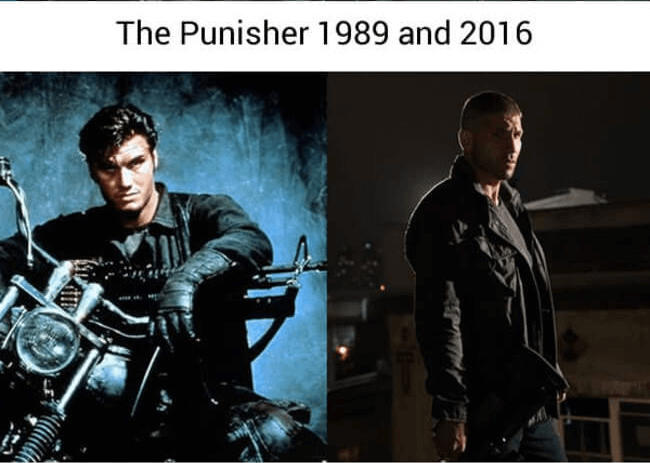 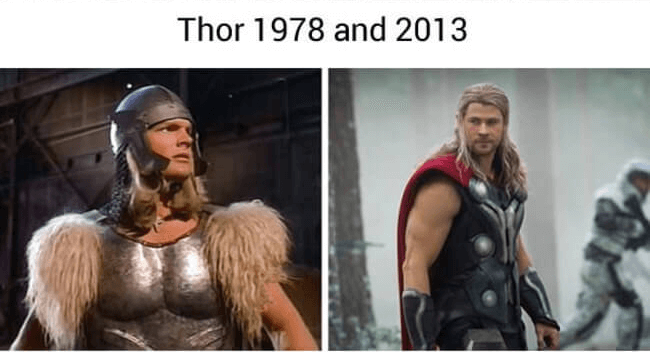 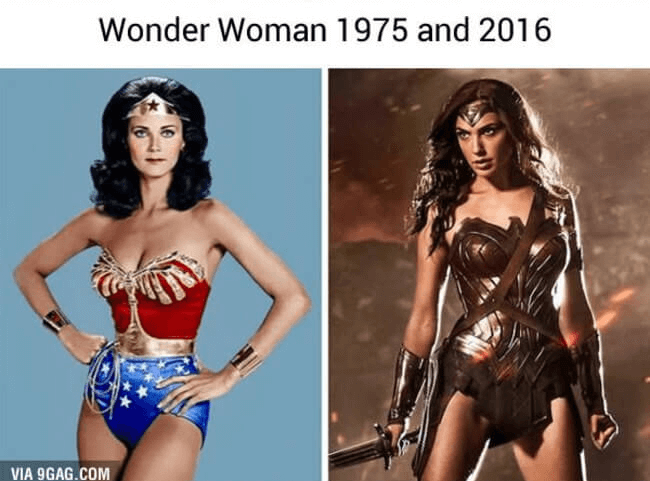 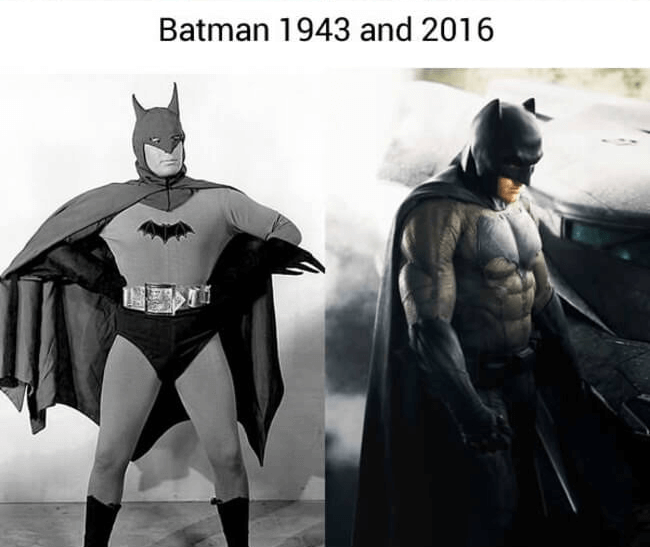 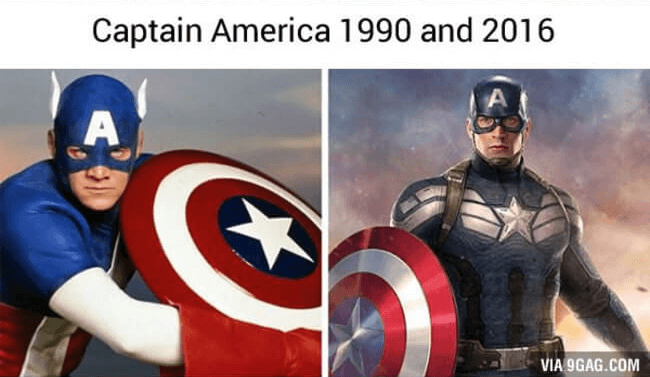 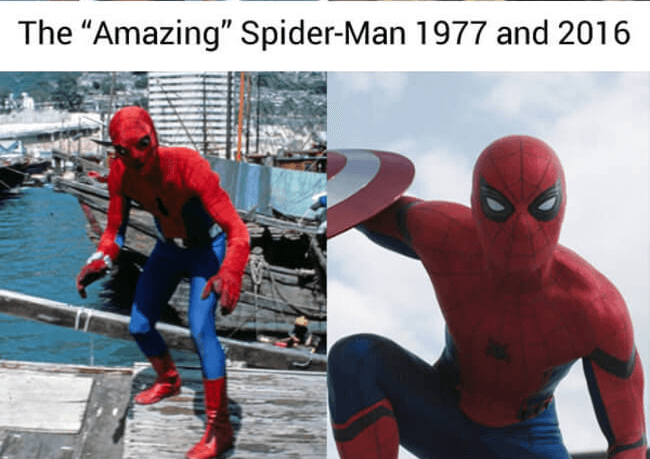 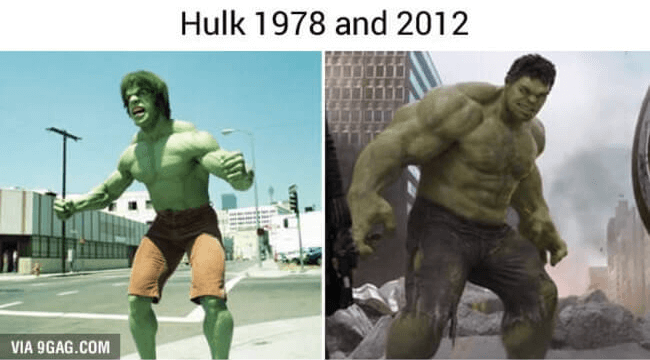