by kristinat
in Funny, Trending
0

If you are one of the people who are often told that their humor is dry, you have probably caught yourself thinking whether your jokes are even funny. Dry humor is actually known as British or English humor, that is a lot different than American humor which shows more emotion. Dry humor is sarcastic and less emotional in nature. It make sense if you think about the people from each country, Americans are much more emotional while British citizens are known to be more cold and calculated. Various people try to use dry humor, but many actually don’t even know or understand how. We bring you 6 signs that your humor is dry and we love it!

1. Your humor is sarcastic or dark. 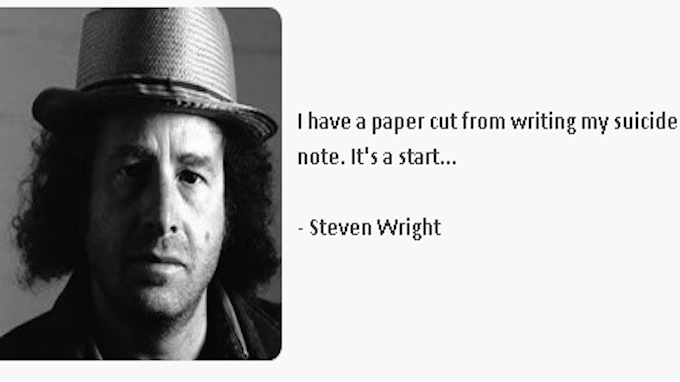 2. You have a way of saying funny things with a calm and serious expression. Not many actually do this properly.

You can keep a straight serious face meanwhile saying a joke. Your face expressions are monotone and you mostly look mad or depressed.

3. No punchline needed – you are making the rules. 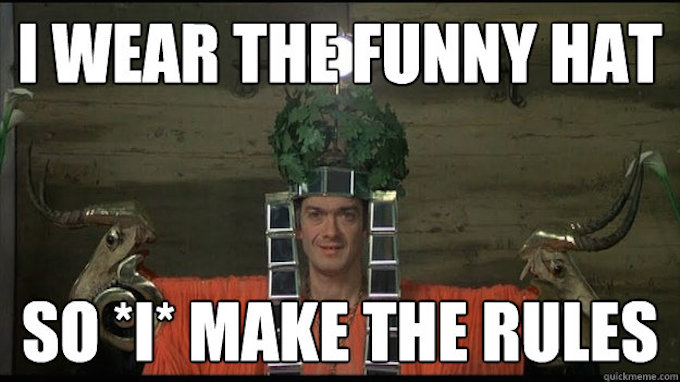 It is hard recognizing your jokes because there is no punchline. There is no exact point where you can start laughing.

Because there is no punchline and your jokes often do not even sound like jokes, people will question whether you are serious or joking.

5. People laugh at your jokes a minute later.

It takes a while to realize and register what you just said, they laugh minutes later…

6. Your jokes are very clever. Not to say that all clever jokes are dry, but you get the point People often go ”Wow I would have never thought of that, smart one!”.

Do you think you have a dry sense of humor? Do you know anyone who does?

3 Reasons Why You Need a Stylus to Use Your Smartphone

3 Reasons Why You Need a Stylus to Use Your Smartphone