People can be very dumb sometimes, without even realizing it. Yes, we are, we’re not trying to exclude ourselves from this statement. We sometimes do and say stupid things that we regret later. Some of them we don’t even know they’re wrong and silly, unless told by others. Sometimes, we do stupid things and say the dumbest things without even realizing it, not even when someone is trying to tell us. And sometimes we are stupid because we pretend to be too smart. For all of these instances, we’ve prepared for you 30 screenshots of the dumbest people saying the dumbest things on the Internet. Where else? Enjoy!

1. Well, well, well! Some people know how to play GTA 5 and only that! Master at one thing, not Jack of all trades! 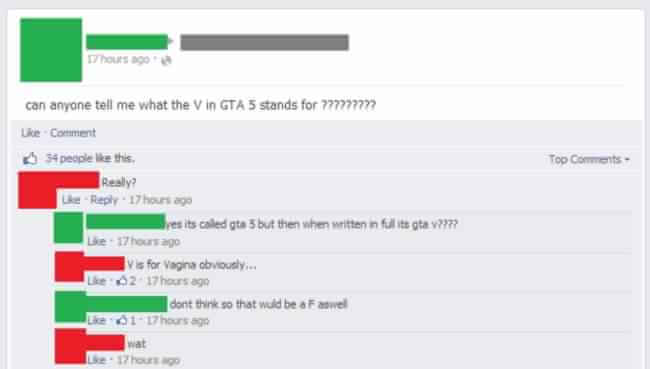 2. Anyone else looking for a job? Seriously the dumbest people 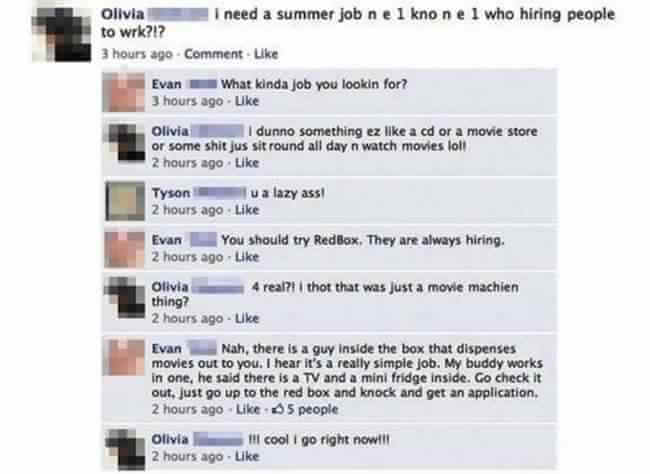 3. Something strange is going on here! 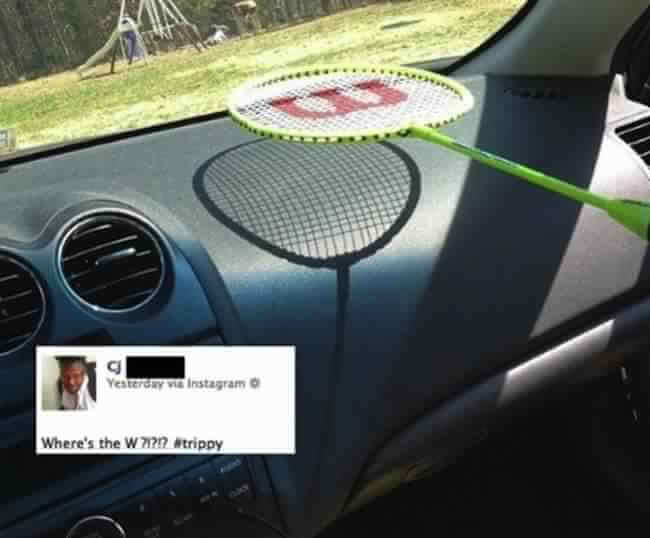 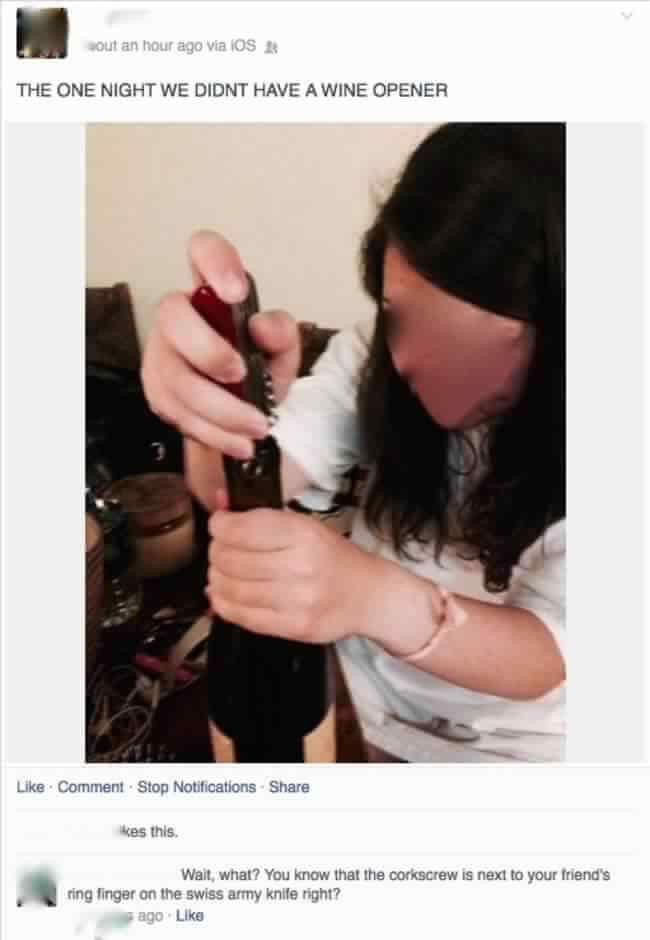 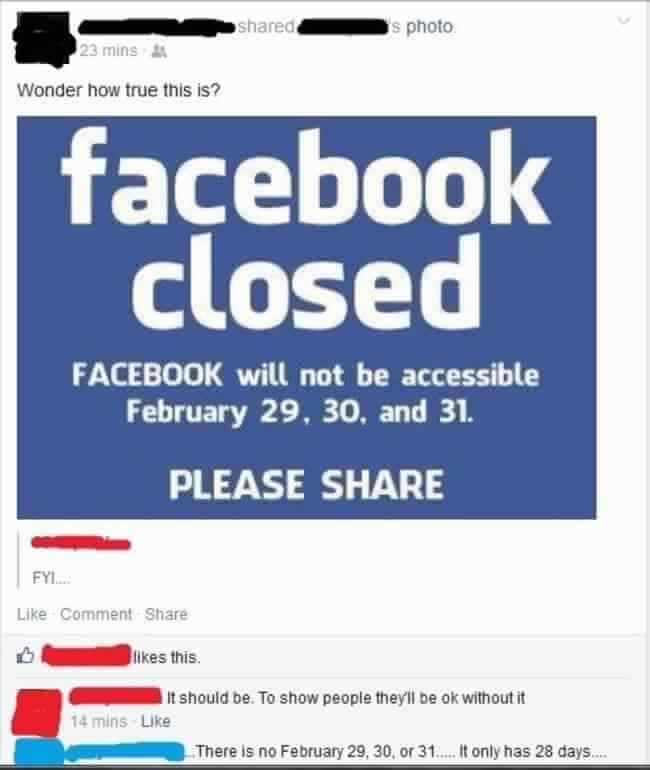 7. A verb describes something, right? 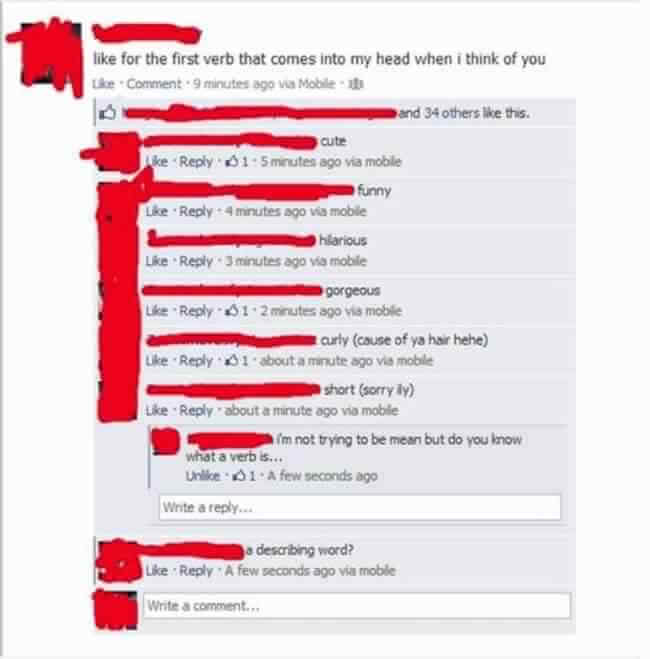 8. This wireless signal is getting in our way! Uf!

9. Because they need a pilot! Such a dumb person

10. Did he mean continents? But, wait, they’re not continents either. What are they? 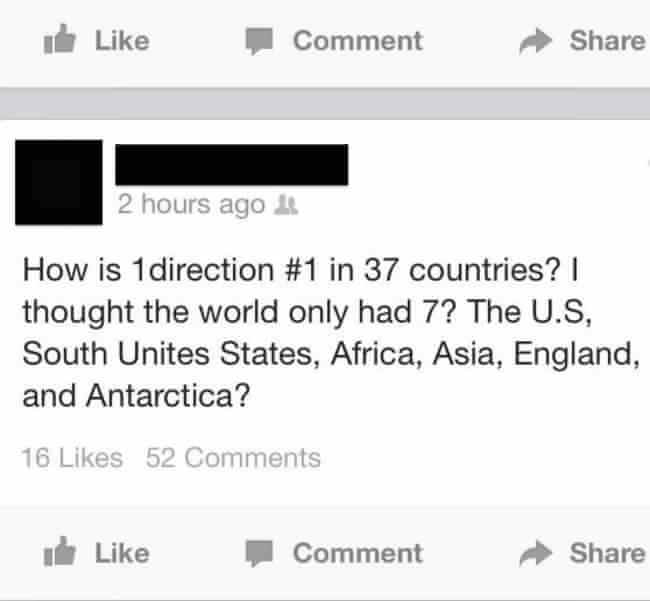 11. Read at your own risk! Dumb people are coming 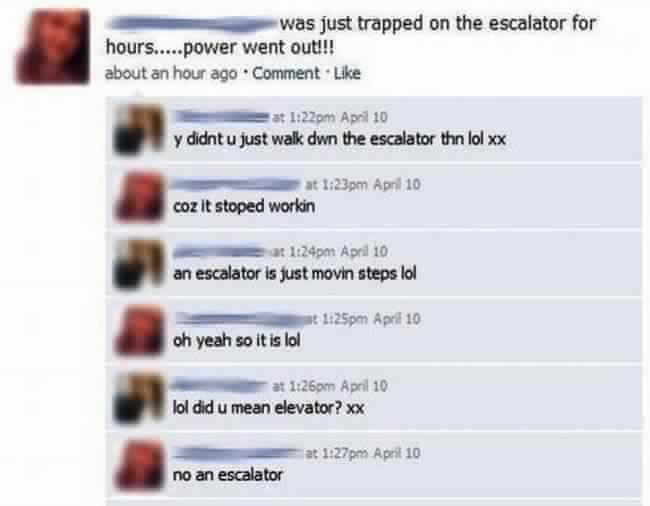 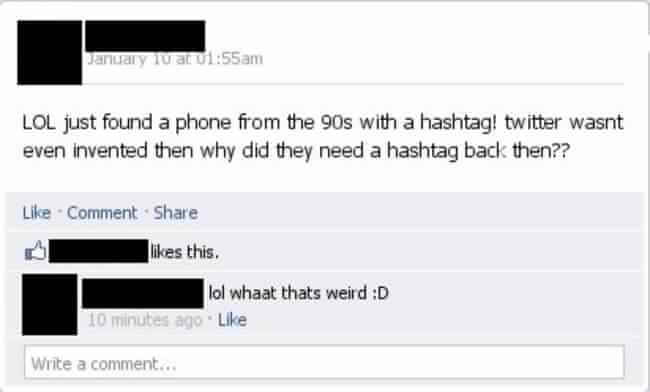 14. Some unknown type of cat has been detected 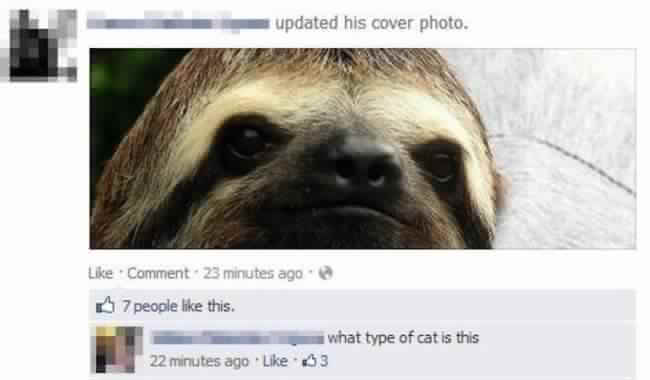 15. Some people have no idea! But we didn’t expect much from the dumbest people list 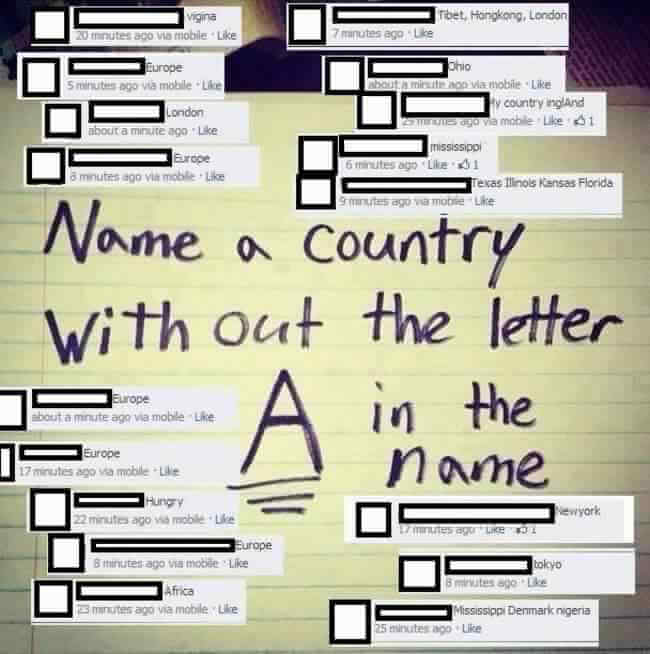 16. They ate lion, so they began the king and queen of the…what?

17. The important question here is: What does IQ stand for? 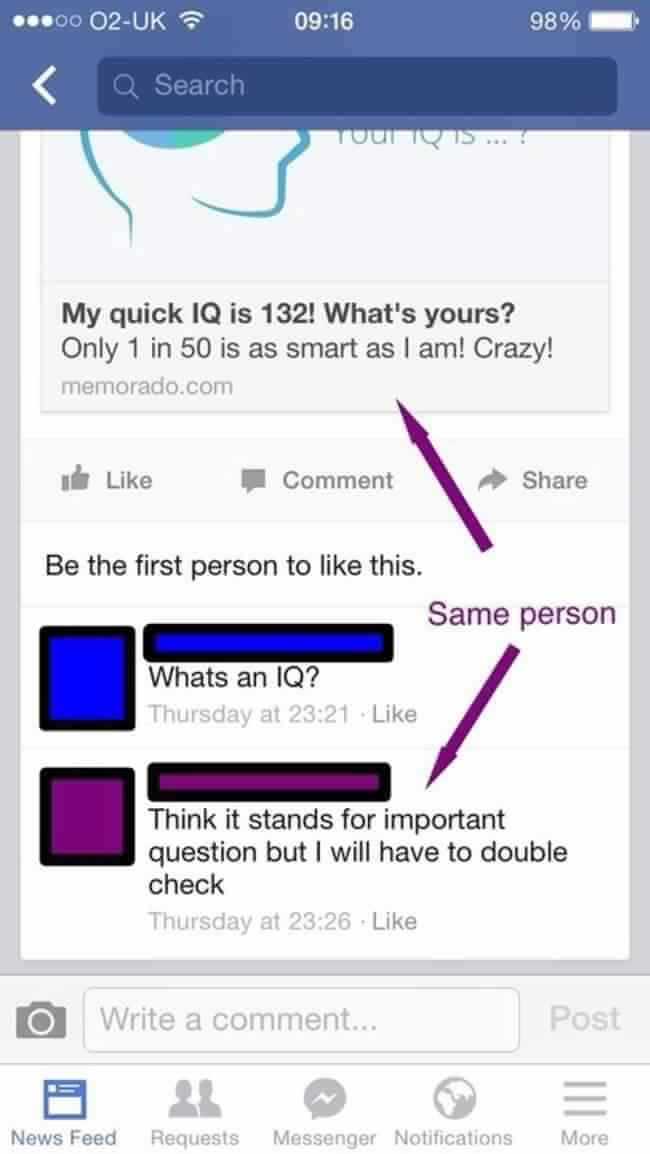 18. Scary people. Really! I don’t need Halloween, I can get scared only reading this 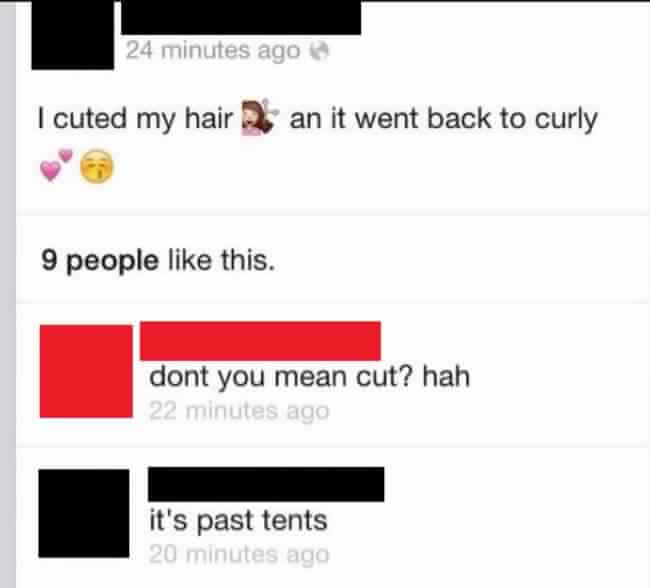 19. Because it’s a real thing you know…NOT

20. Reptiles, all the reptiles in the world, please make a public statement about who you are and what you’re doing for a living! 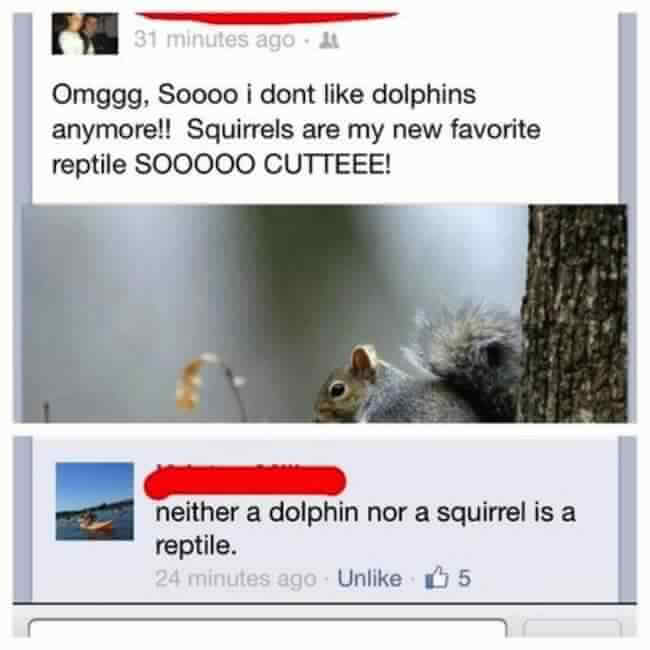 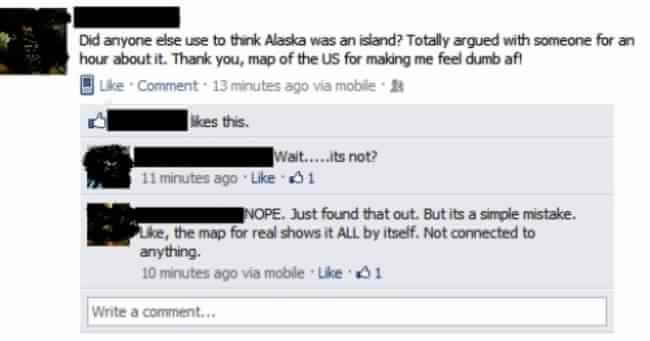 22. Stupid elevator, don’t put that button on me! 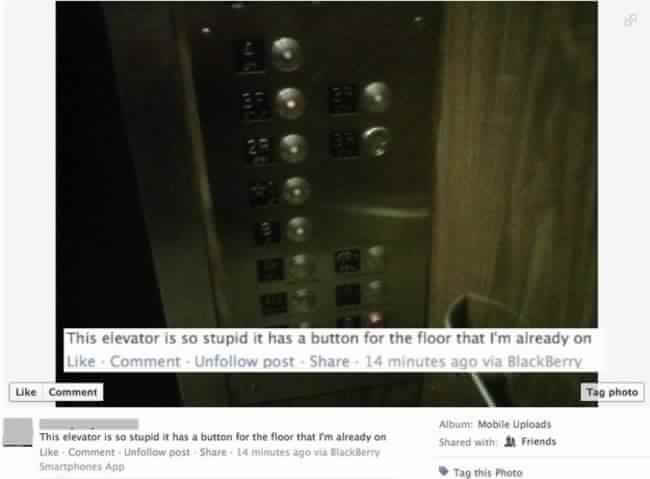 23. Where are these geniuses living? We’re asking for a friend 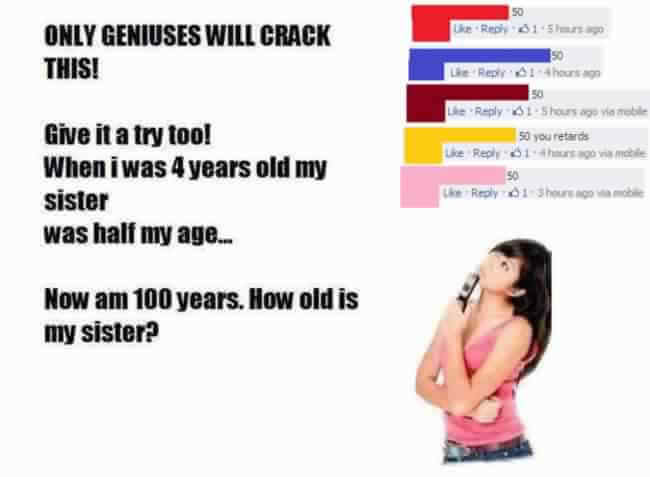 24. This is so wrong on so many levels. I just don’t wanna’ say anything about it! 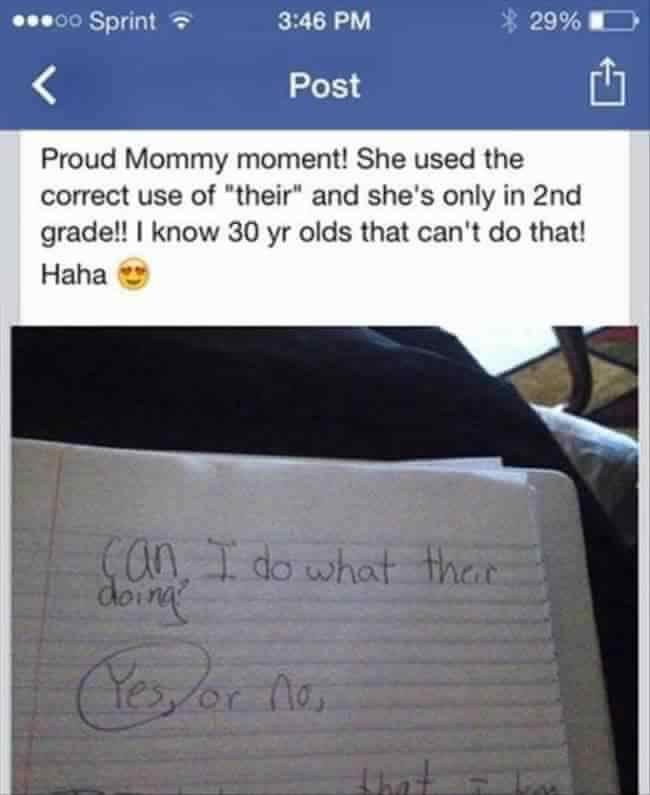 25. So, if Ben and Sal also have a girl, then Jenn will be both an aunt and an uncle? She’s a superwoman! 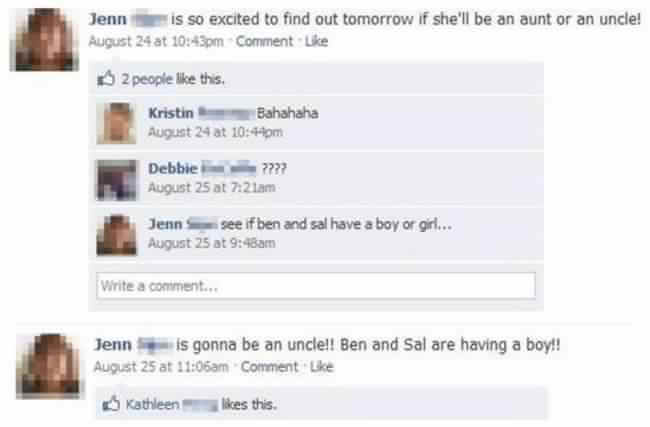 26. Yeah, bitching about someone makes you look stupid 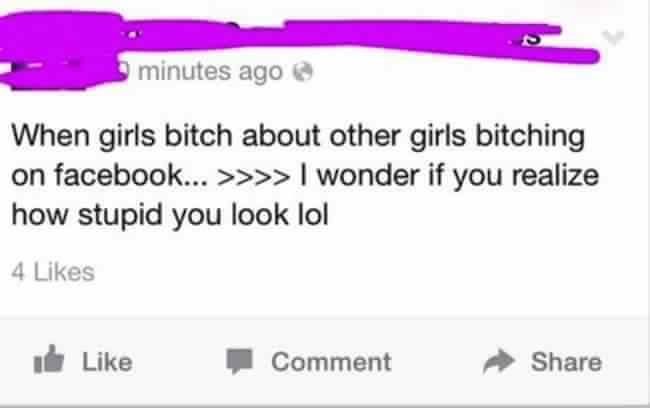 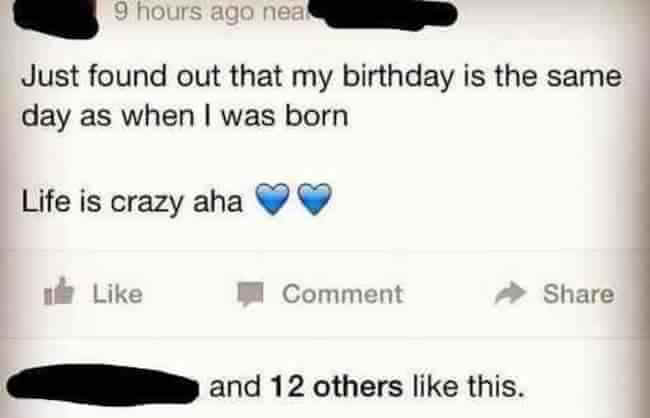 28. We will soon forget that maps existed long before Google maps. Here’s proof!

29. So, the people in the Titanic are living dead?! 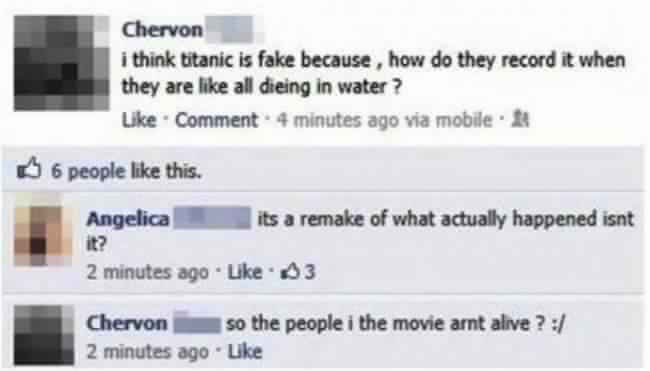 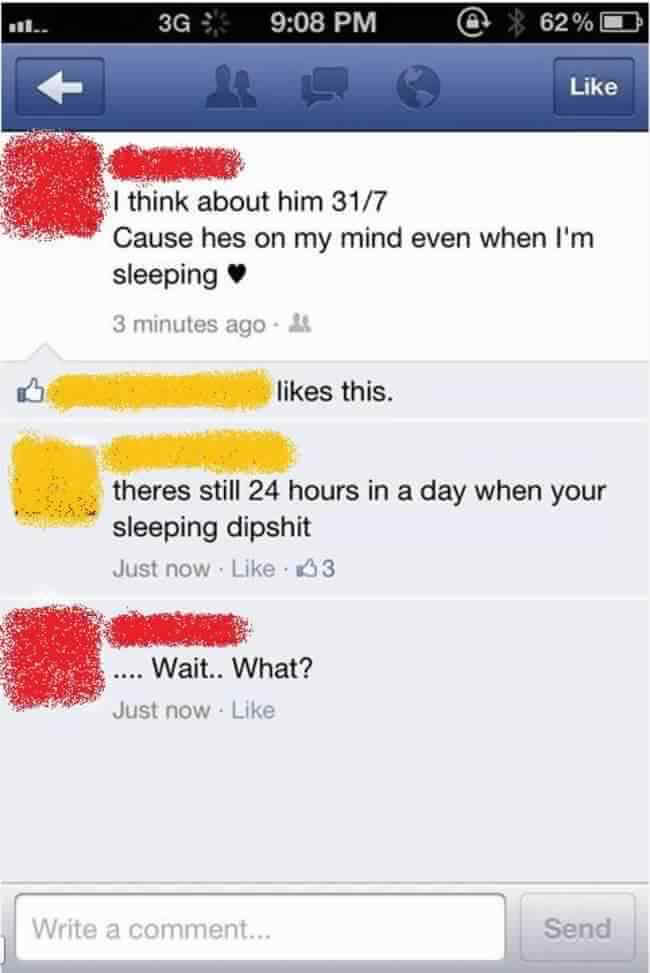 The list of the dumbest people needs to be spread around, for science.