28 Of The Most Ridiculous Laws In America. #14 Is Just Weird

Wee need them to lead a good, organized, fine life. We need them to feel safe and sound. Laws are governing our lives for the better, but not all of them, we dare to utter. We’ve written down some examples of the most stupid, funniest, ridiculous laws in America you could have ever thought of.

1. Do not dare to disrobe in front of a portrait of a man! This is just the first of the most ridiculous laws in America

Yes, you’ve heard it! In Ohio it is illegal to do that. 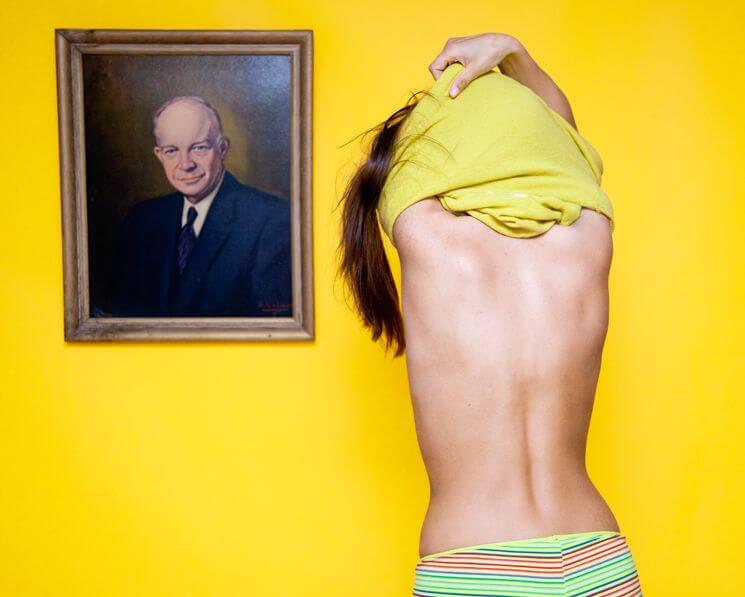 2. In Massachusetts it is illegal taking up-skirt photos 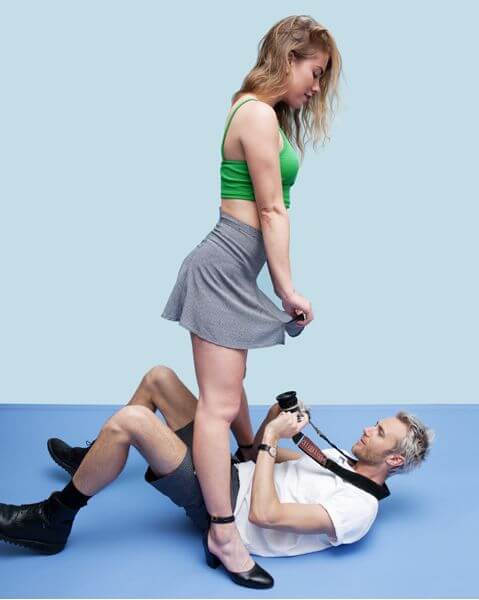 3. In Indiana, it is considered a crime if a man is sexually aroused in public 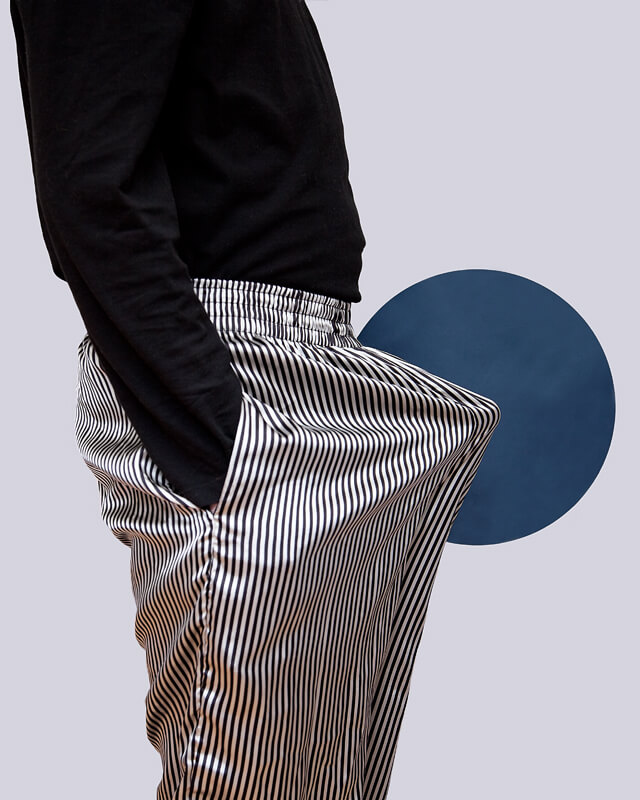 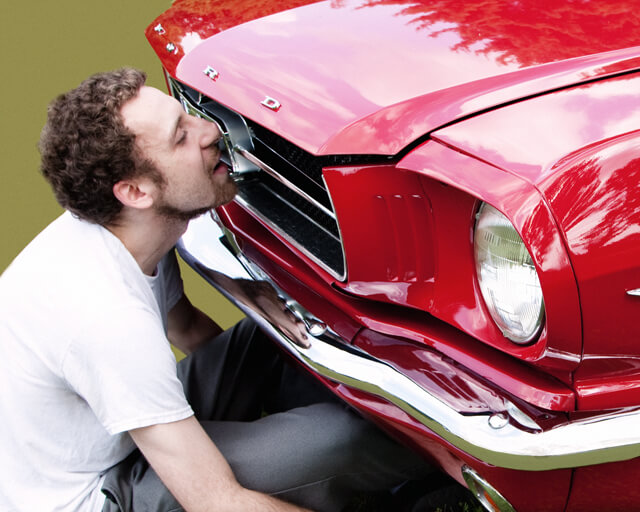 5. In Alaska, no person is allowed to drive a vehicle when there are three people in the front seat (Wait, whaat?) 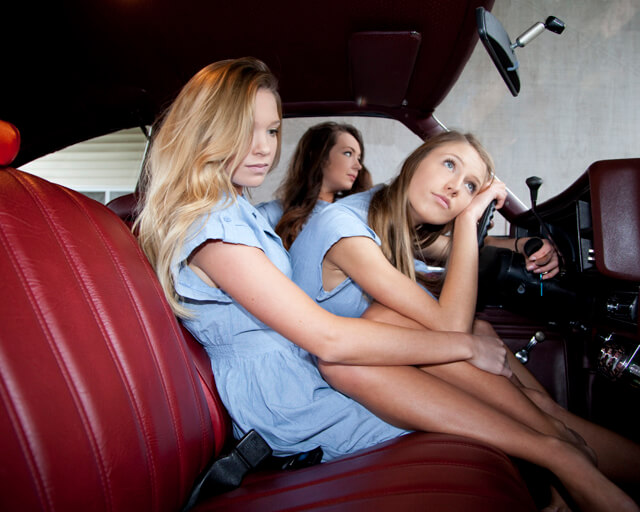 6. In Maine, a criminal is someone who tickles women under the chin with a feather duster (How rude!) 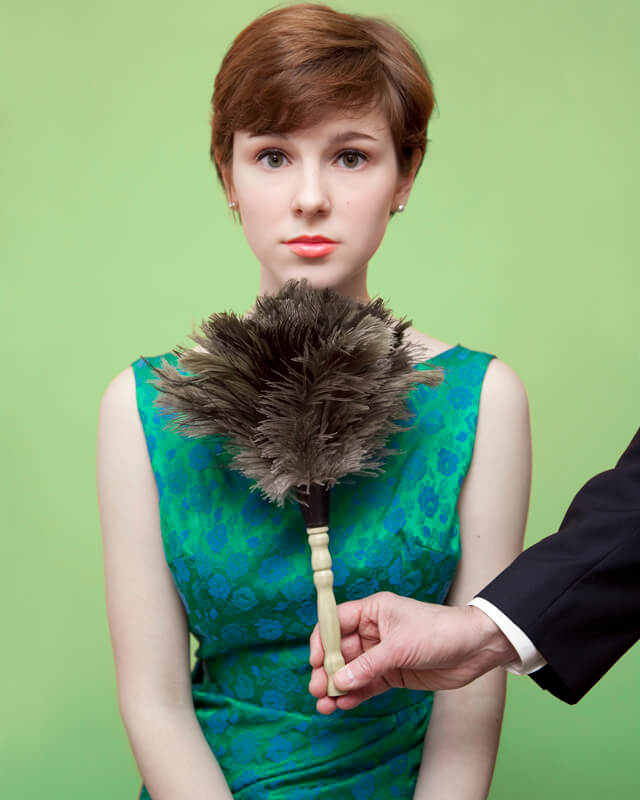 7. In New Jersey, a person can be arrested for slurping soup in public 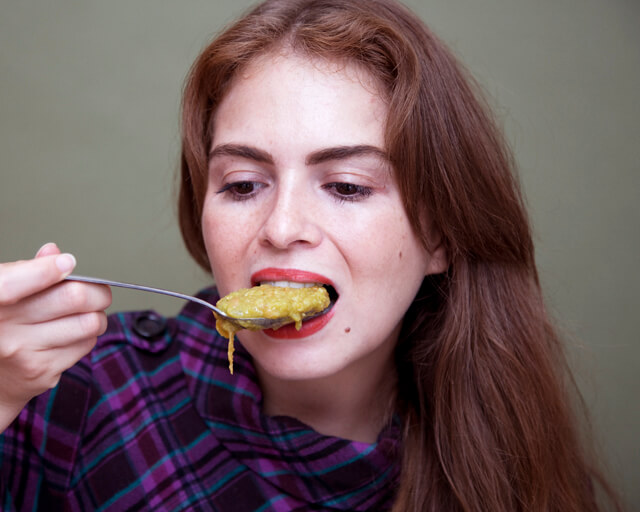 8. In Alabama, you are not allowed by law, to have an ice cream cone in your back pocket at all times (Who ever does that?) 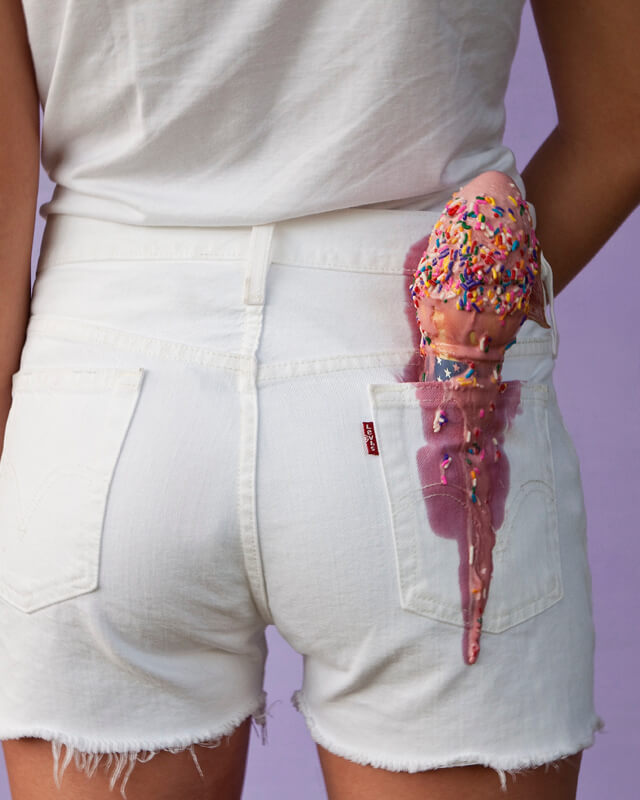 9. In Texas, children are not allowed to have unusual haircuts (How unusual!) 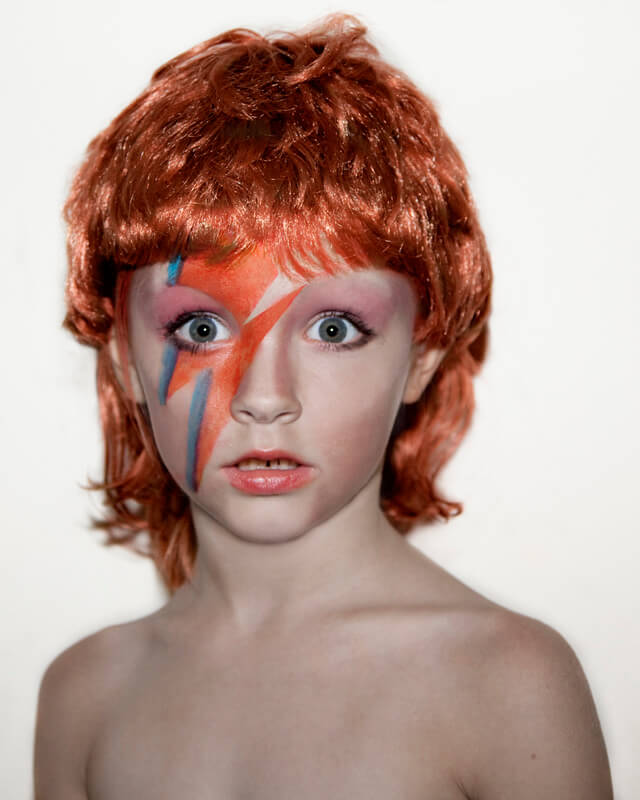 10. In California, nobody is allowed to ride a bicycle in a swimming pool 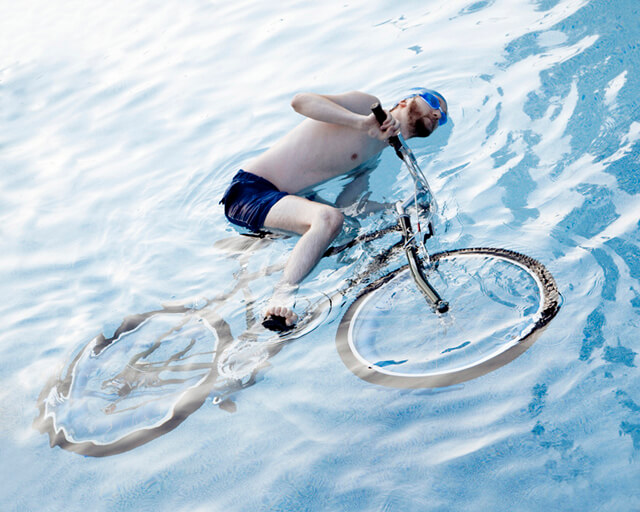 11. In Vermont, you’re not allowed to use colored margarine in restaurants unless the menu indicates you do (So, don’t open a restaurant in Vermont!) 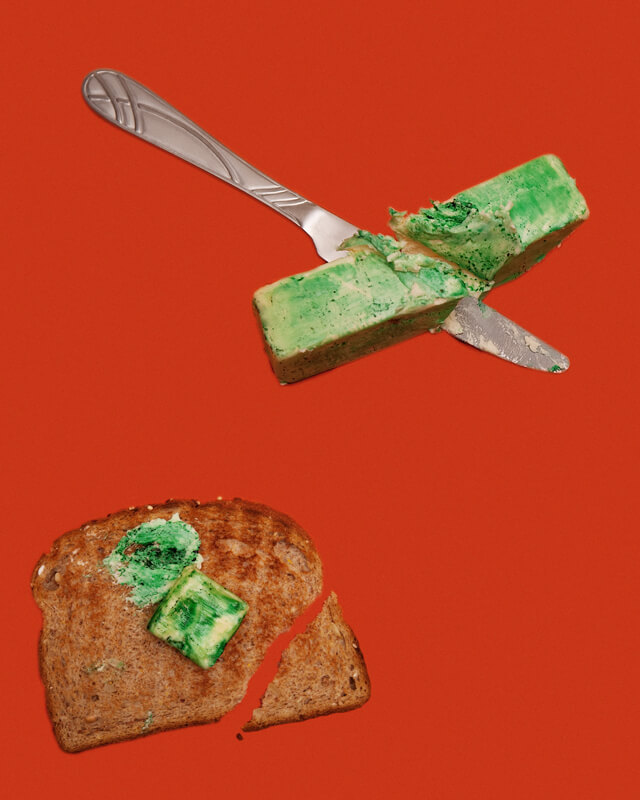 12. In Hawaii, if you put coins in your ears, you’ve committed a crime (How dare you?) 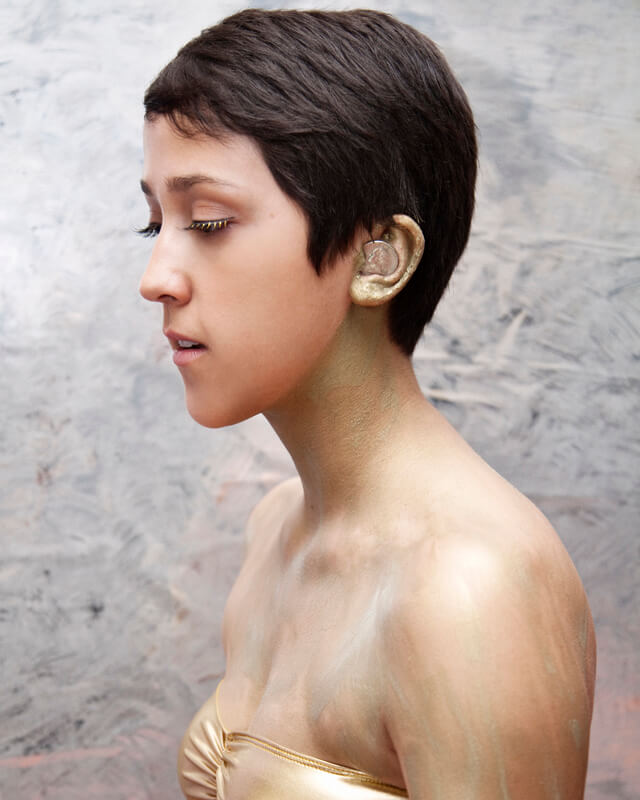 13. In Rhode Island it is illegal to wear transparent clothing (But, of course…) 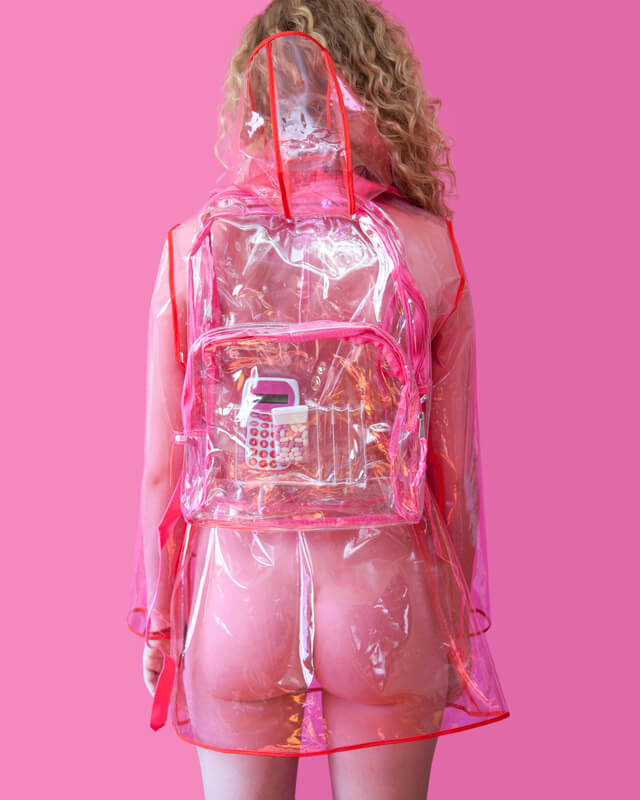 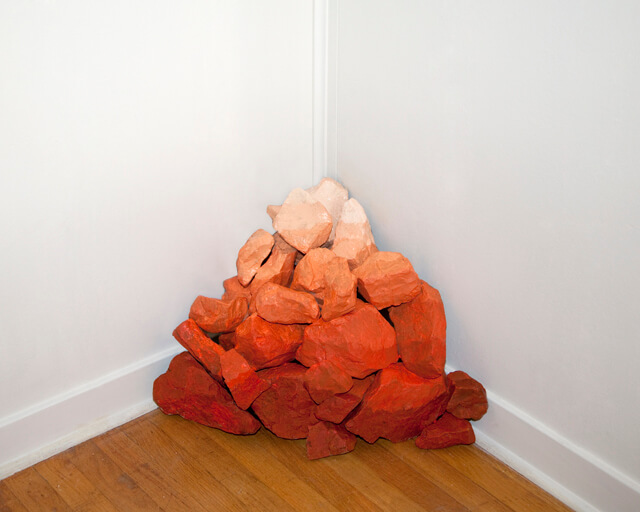 15. In Maryland, anyone who hammers a nail into a tree has to pay a fifty dollar fine (They seem such tree lovers) 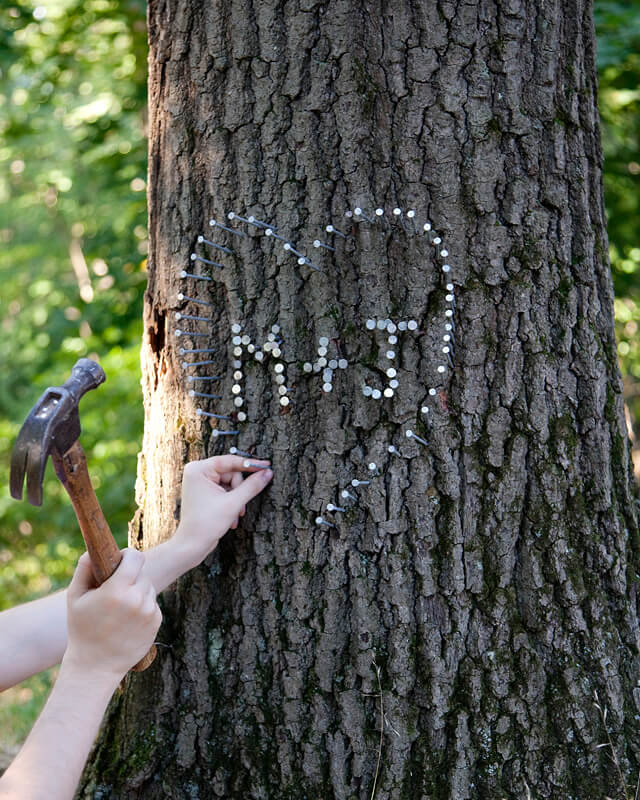 16. If you live in Florida, do not appear in public clothed in a liquid latex (We know, we know, that’s exactly what you’ve wanted to do your whole life) 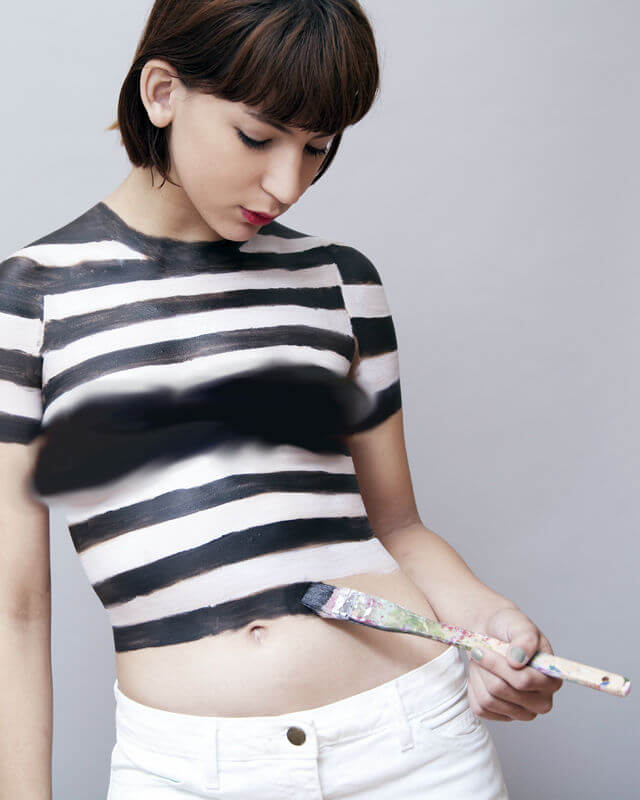 17. In Washington it’s illegal to paint polka dots on the American flag 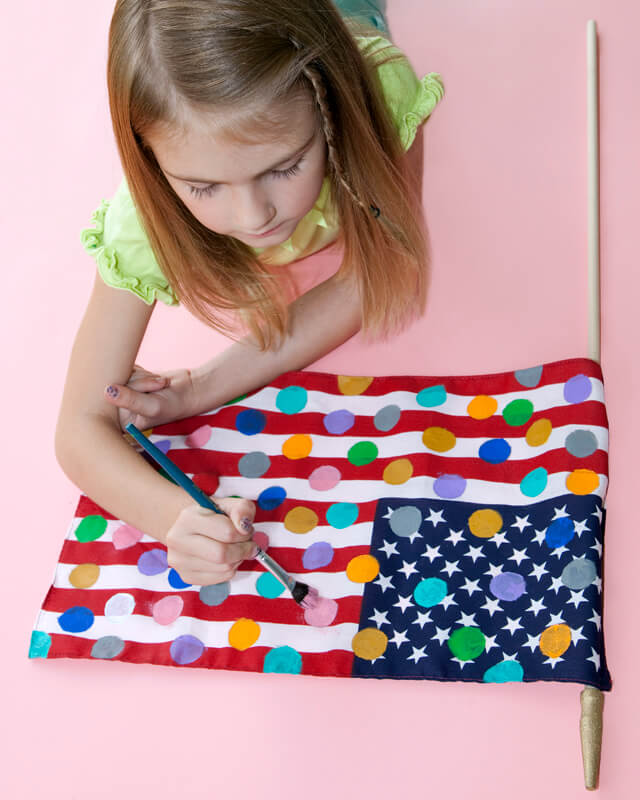 18. In Utah, no one may walk down the street carrying a paper bag containing a violin (Do not disrespect one of the oldest instrument, you ….! ) 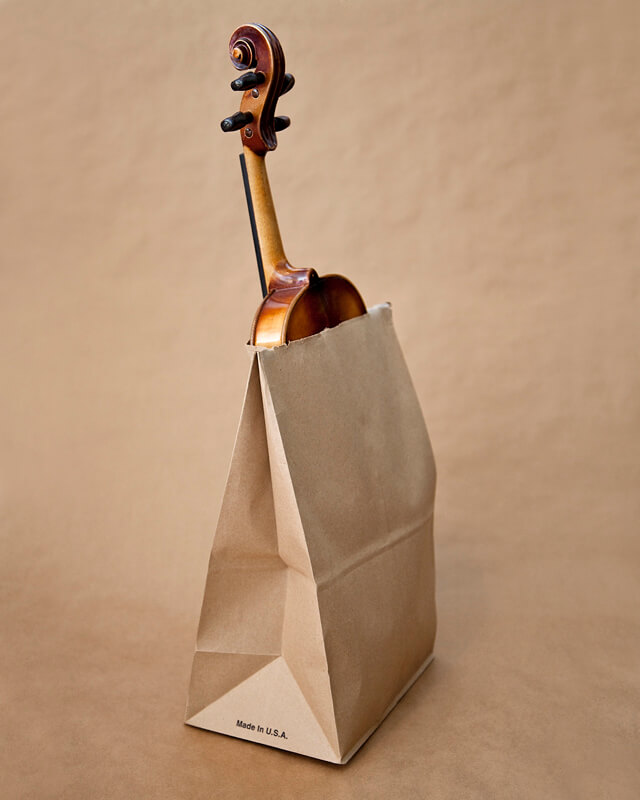 19. In Kentucky it’s illegal to paint your lawn red (Bad news for the red lawn fans) 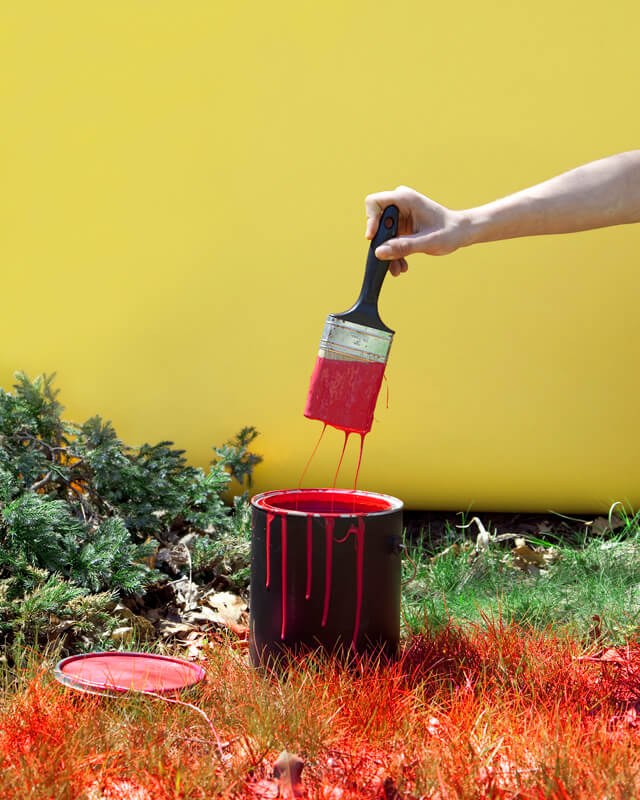 20. In South Dakota it’s unlawful to cause static 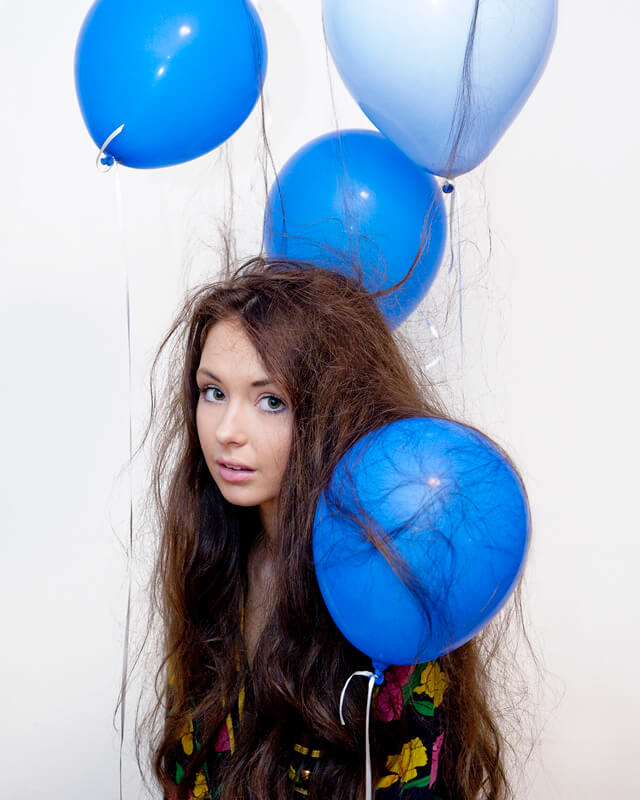 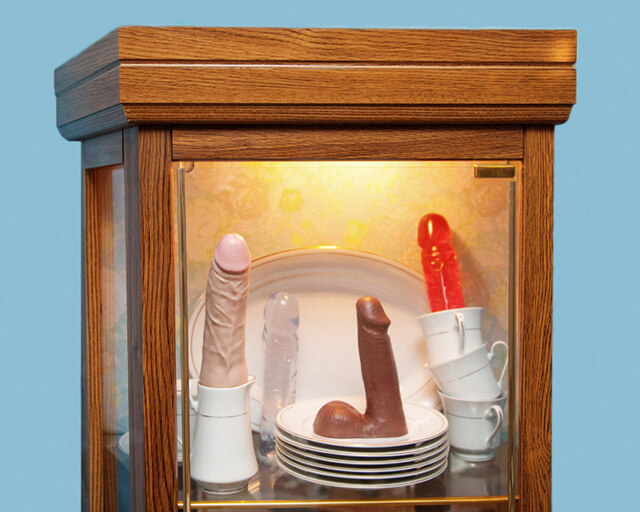 22. In Kansas, if you serve wine in teacups, you’ve committed a crime 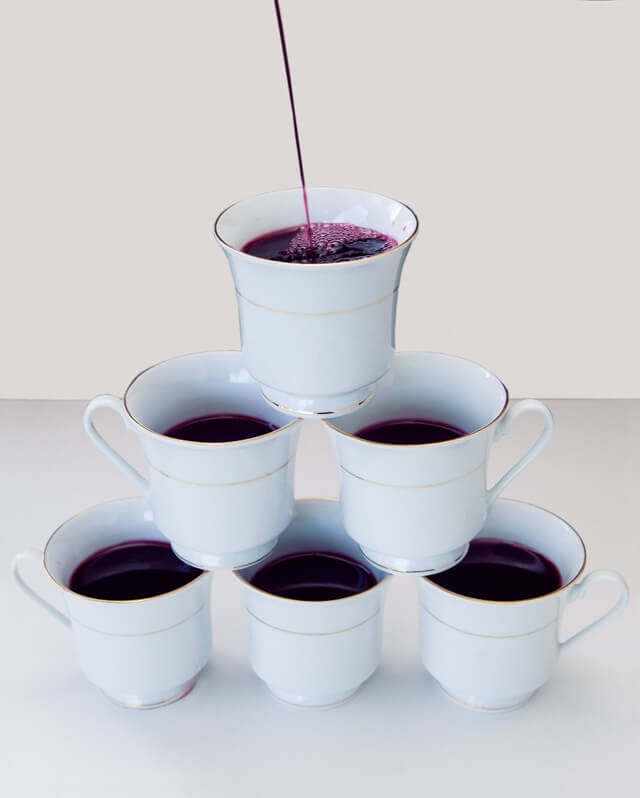 23. In Connecticut pickles must bounce to officially be considered pickles (Yes, we want the dream job of bouncing pickles to see if they’re…pickles or fraud!) 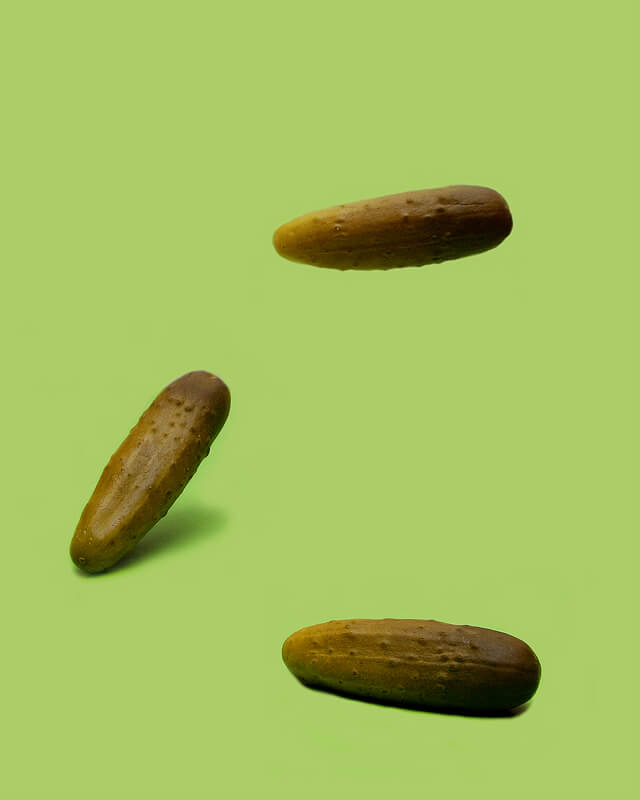 24. In Wisconsin, you are not allowed to serve apple pie in public restaurants without cheese (I want an apple and cheese pie, please!) 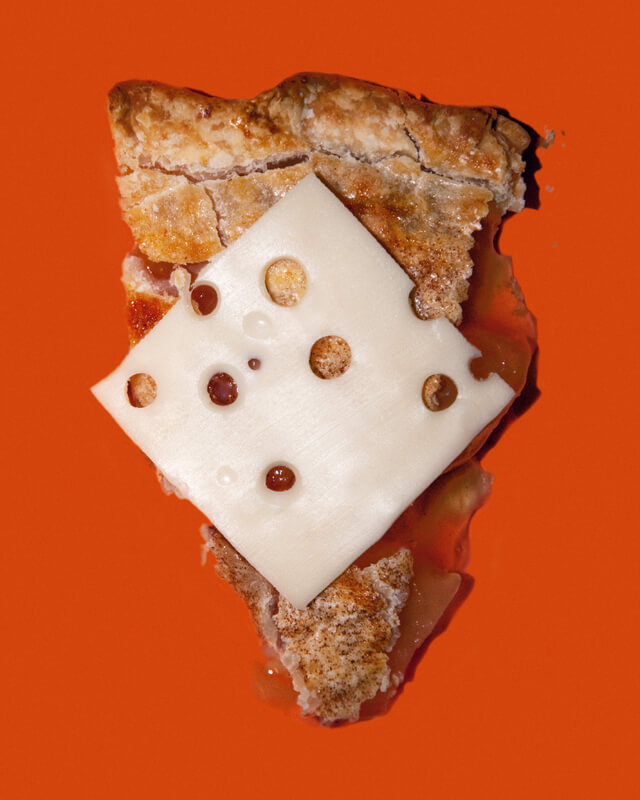 25. In Nevada, it is illegal for men who have mustaches to kiss women (Oups!) 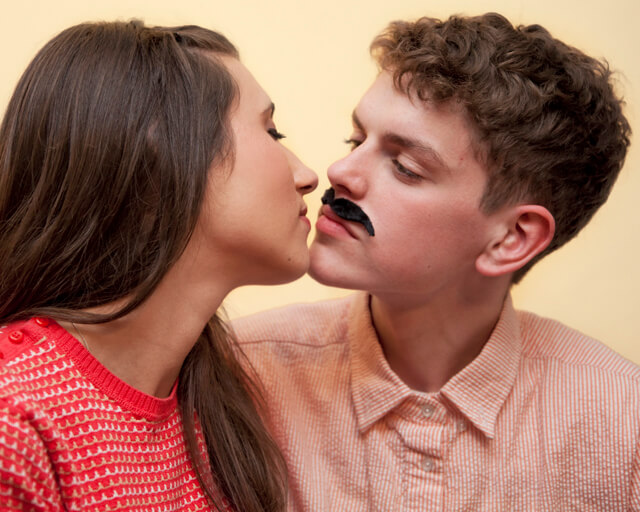 26. If you live in Oregon, do not dare to test your physical endurance while driving a car on the highway (No! Don’t do it!) most ridiculous laws in America indeed! 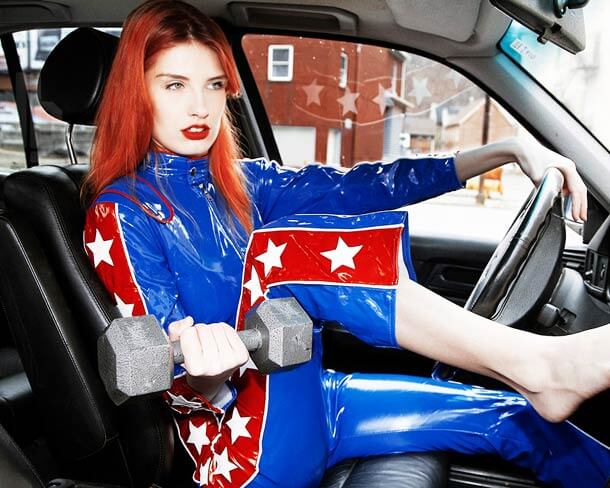 27. Hollow logs may not be sold in Tennesse (Wait, whaaat?) 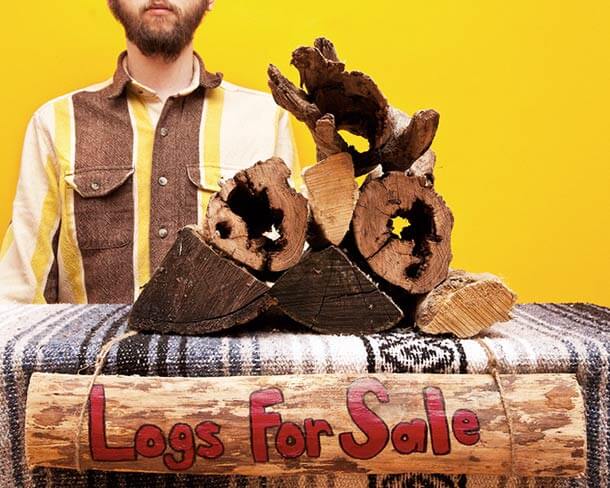 28. In Nevada it is illegal to put an American flag on a bar of soap (No comment) 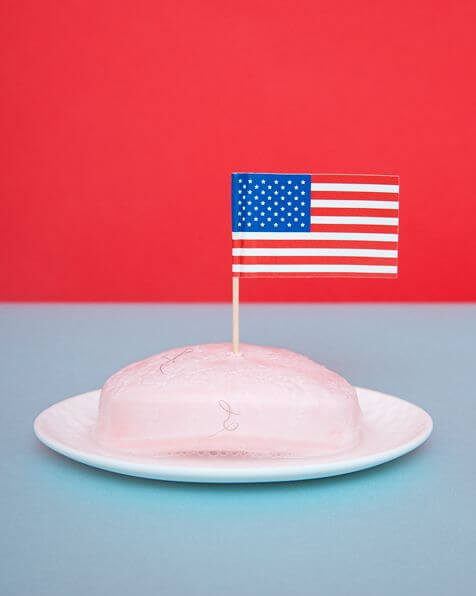 Well, well… we have only one question: Who thought of these  strange laws? What were they thinking when they were writing them?