It is well known that cats always land on their feet , they have exceptional balance and athleticism that even the most gifted athletes would be jealous , this amazing ability to always land on their feet is called the righting reflex, in a study conducted in 1987 132 cases of falling cats from high rise windows was analyzed in new york  and the discoveries was awesome ! the study shows that the injuries of the cats would increase between floors 1 to 7,but dramatically decreased from 7 above . one explanation is that after a certain height cats their non fatal terminal velocities and spread themselves out to be able to glide and reduce their injuries from the fall .

after learning all that ,we feel its safe to say that cats are somewhat like ninjas , so the 21 pictures below just show their many forms of ninja jumping attacks such as : 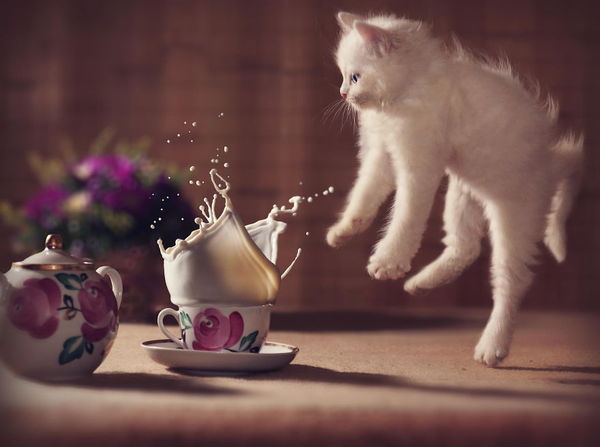 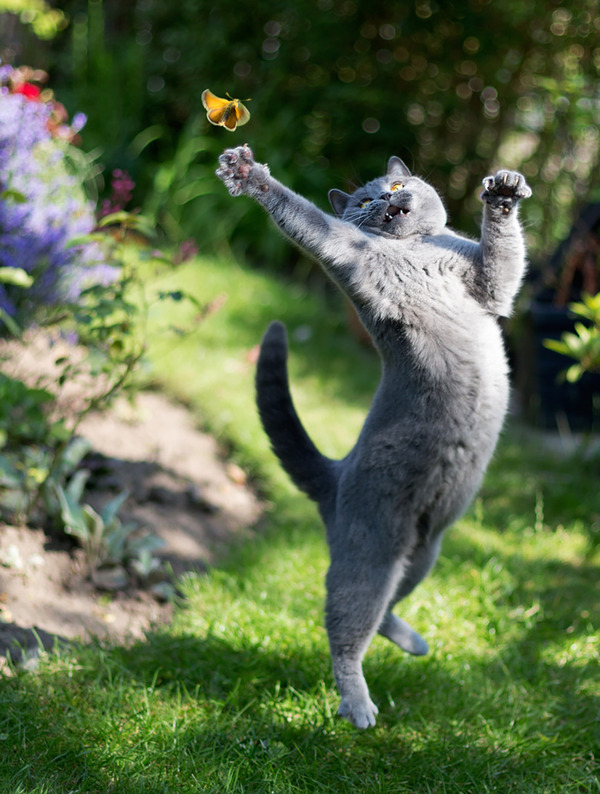 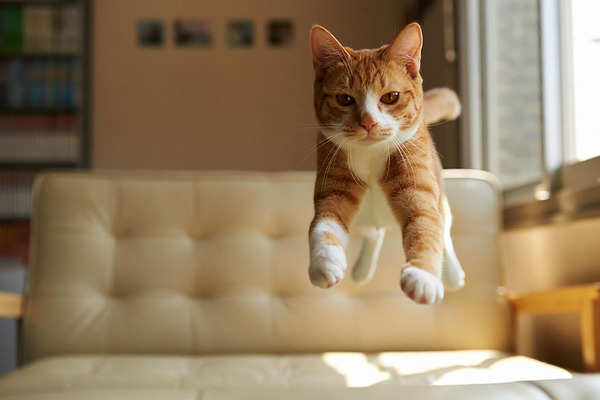 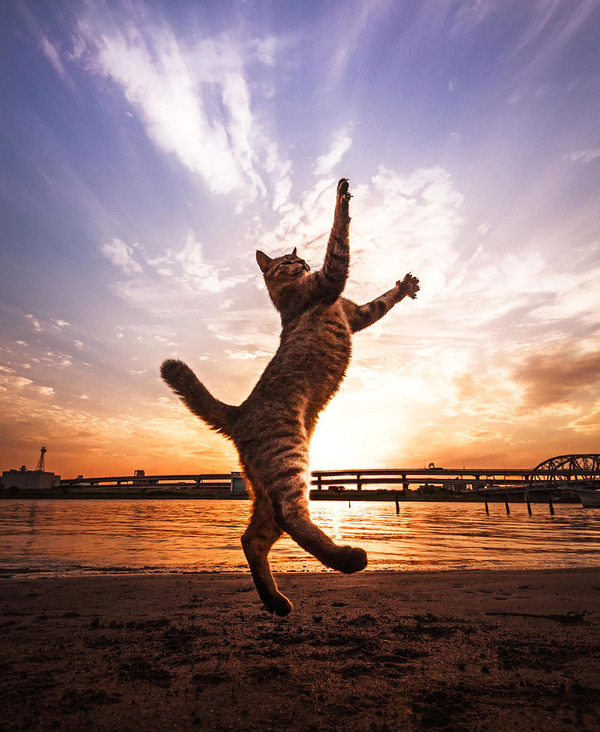 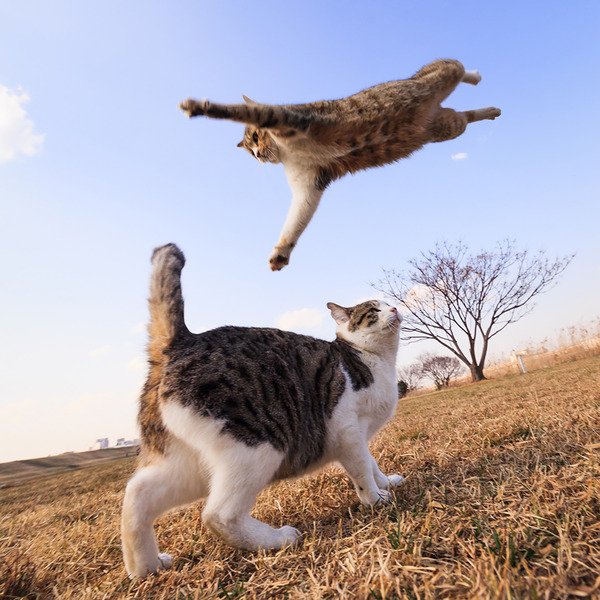 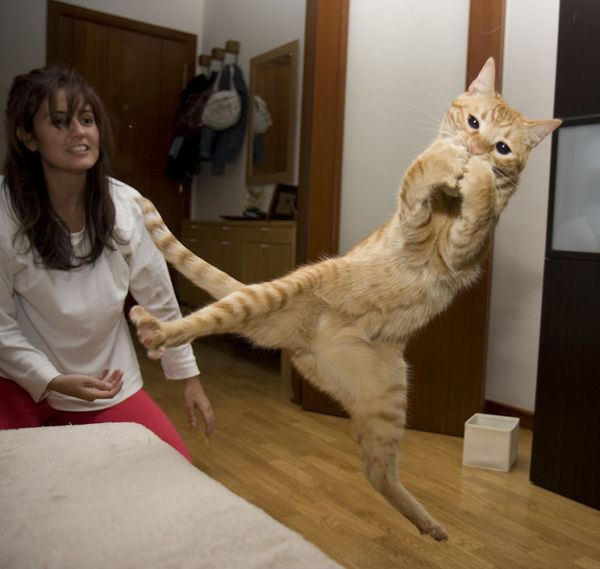 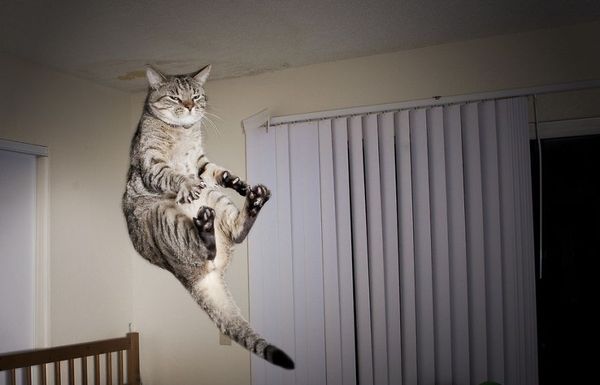 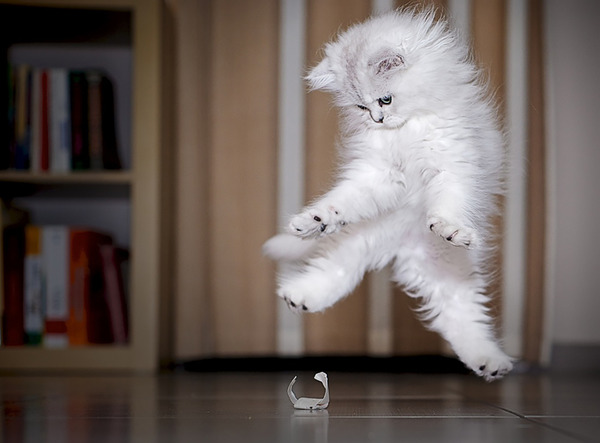 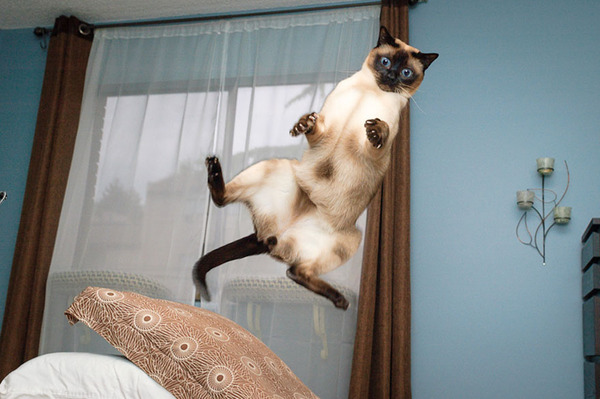 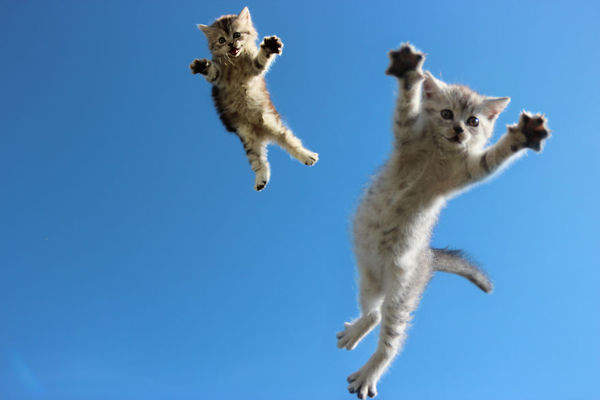 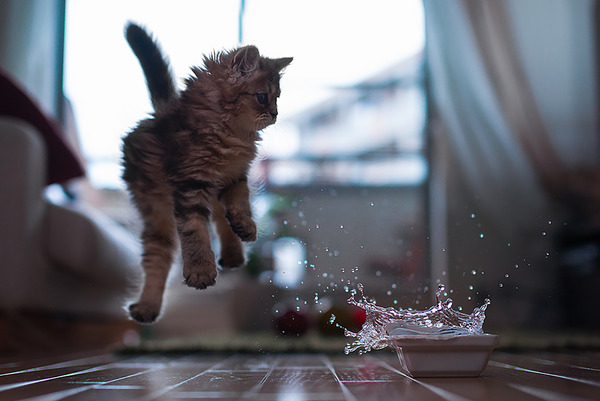 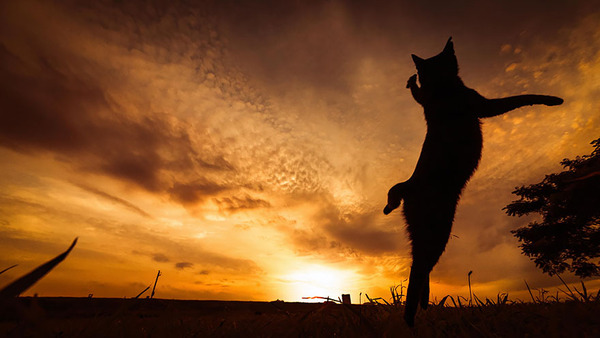 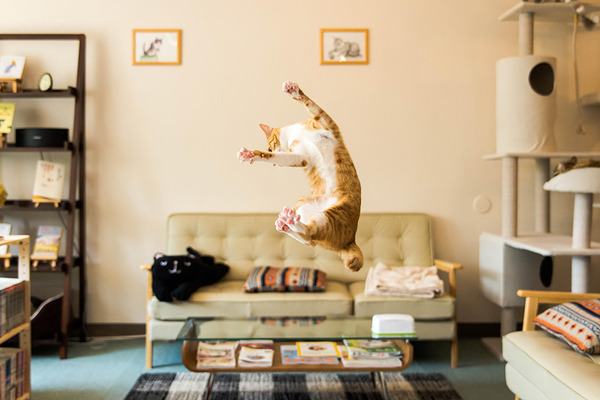 14 : Side ways lebanon under punch 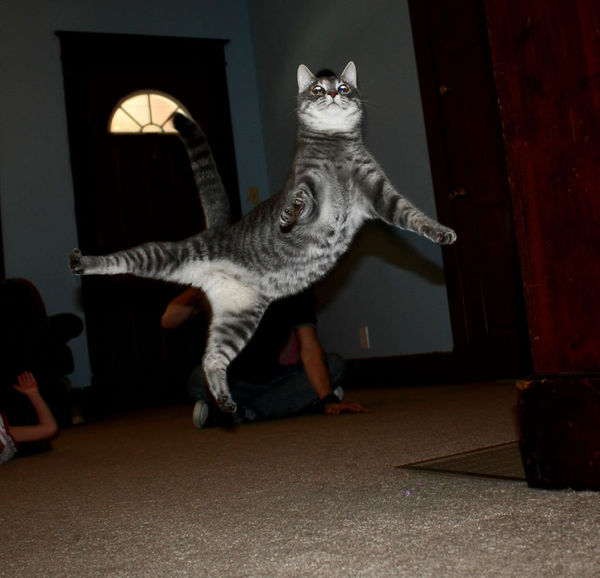 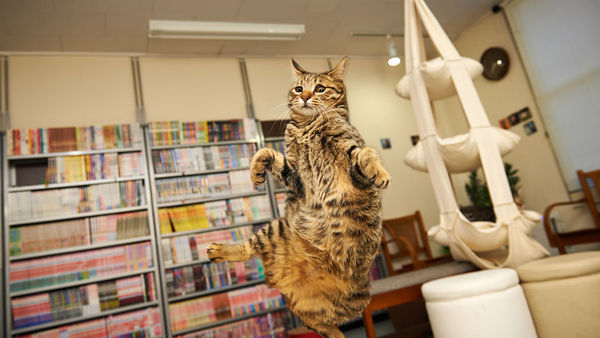 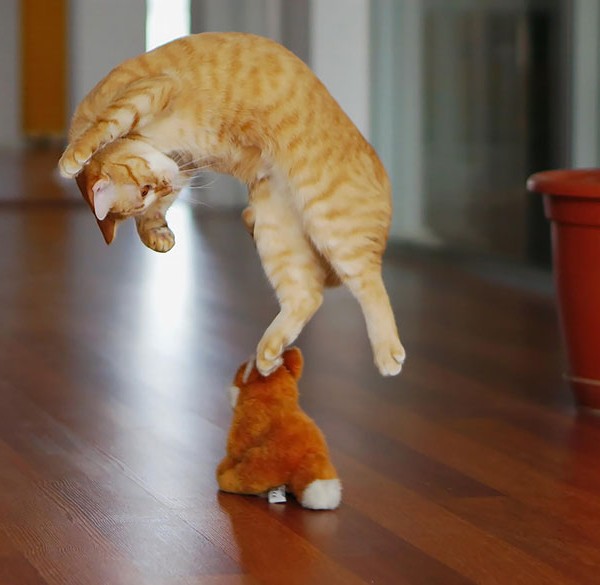 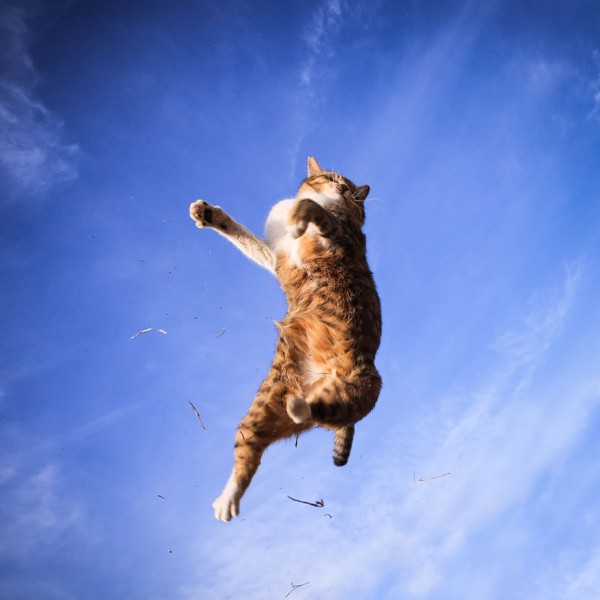 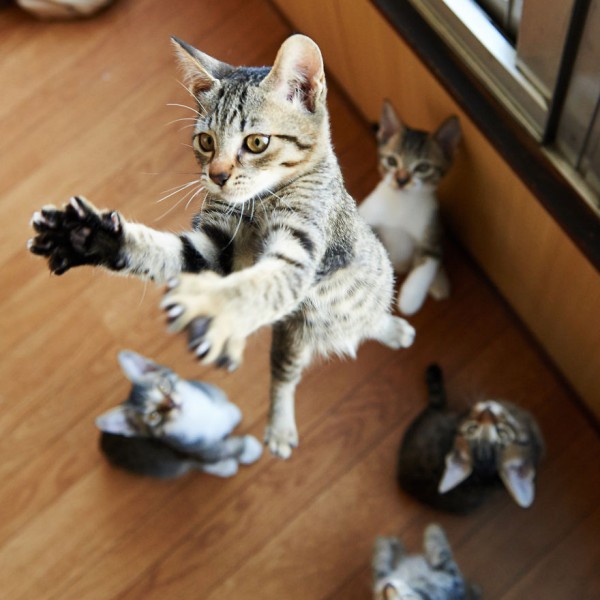 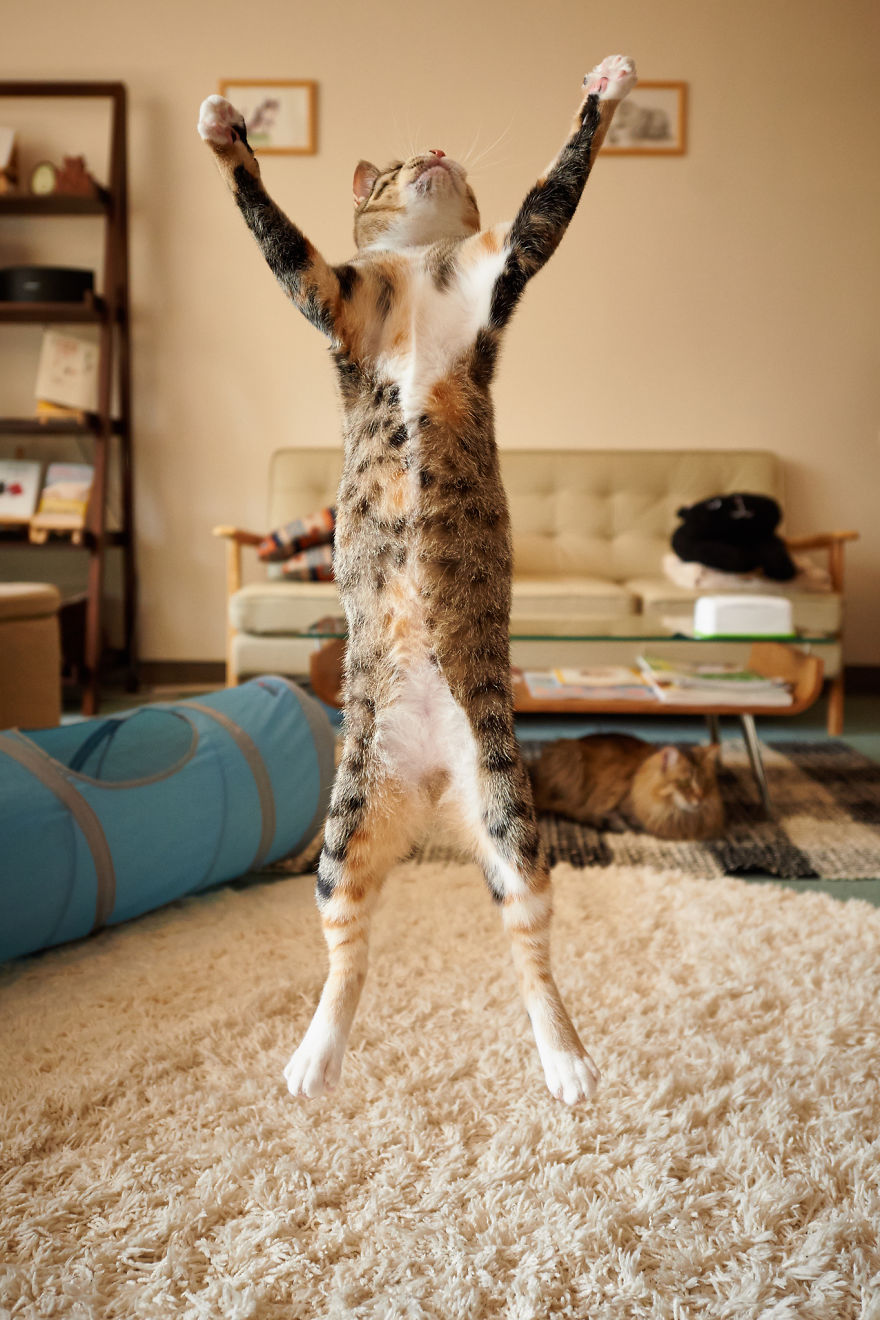 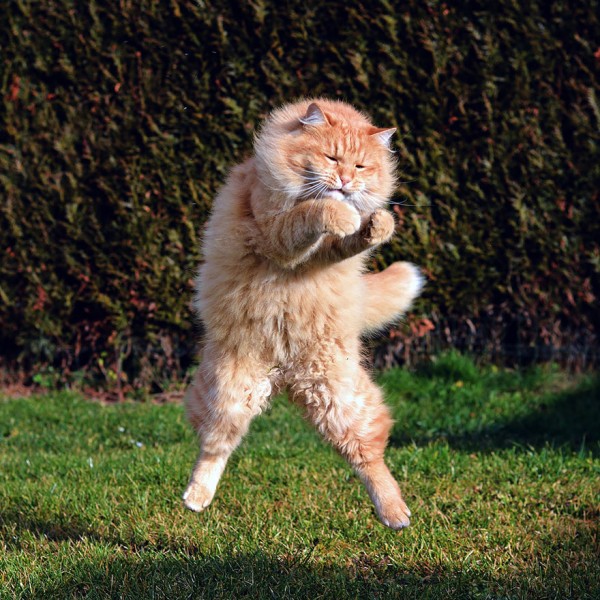 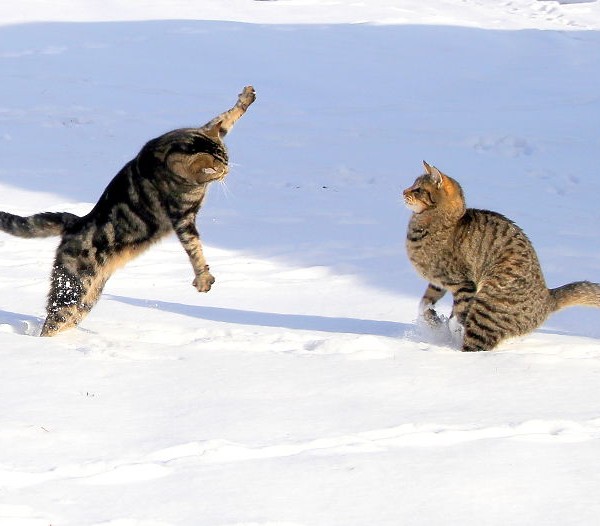 You Will Never Guess How These Paintings Were Created

A Fight Between Two Koalas Is Just Hilarious

A Fight Between Two Koalas Is Just Hilarious