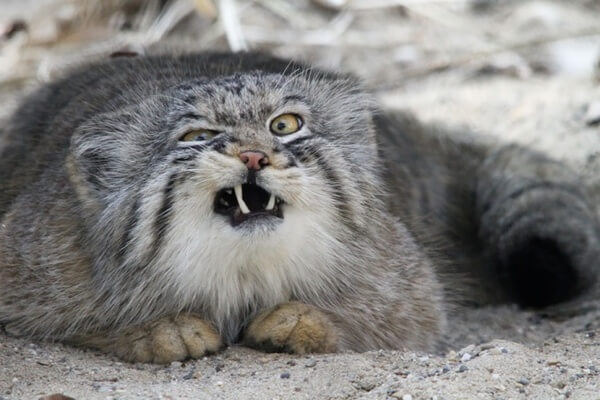 The most expressive cat known as the Manul cat breeds are a threatened wild species that can be found in the grasslands of montane steppes of Central Asia. The cats who are also known as Pallas Cats can easily be recognized by their round pupils, short legs and a flat face with wide set ears which give them the ability to create some of the funniest expressions in the animal kingdom thus giving them the nickname ” The Most Expressive Cat in the world “.

The cats are more commonly known as Pallas cats live in high altitude places of up to 5,000m ( more than 16,000ft ), this results in a weak immune system from the lack of exposure to viral infections and that is why the survival rate is very low to this species, new litters see a mortality rate of up to 45%.

Now we know what you think, ” this cat looks adorable. Let’s adopt it, but they’re solitary and wild in nature as well as their high mortality rate at low altitude places makes them not so good of a pet. check the images below to see just some of the funny expressions they make 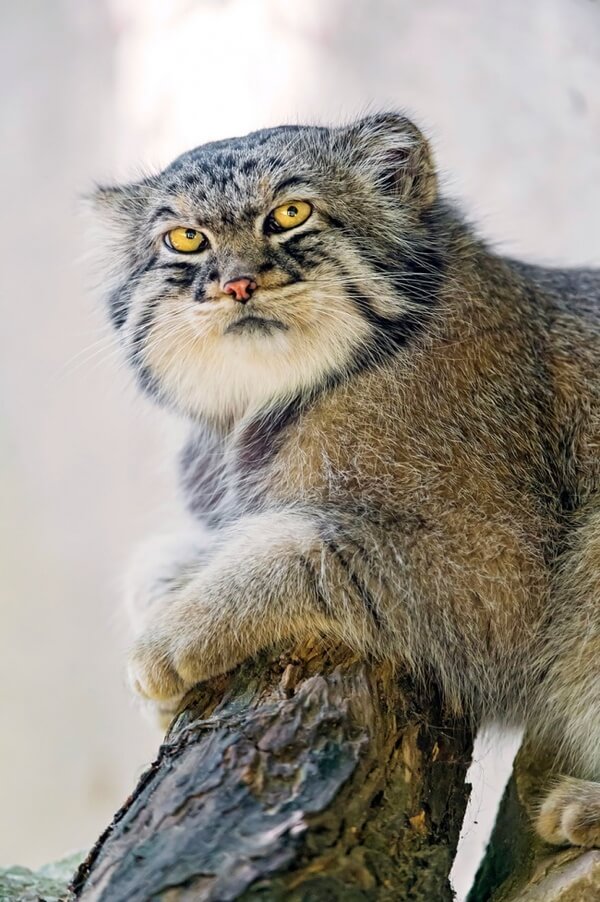 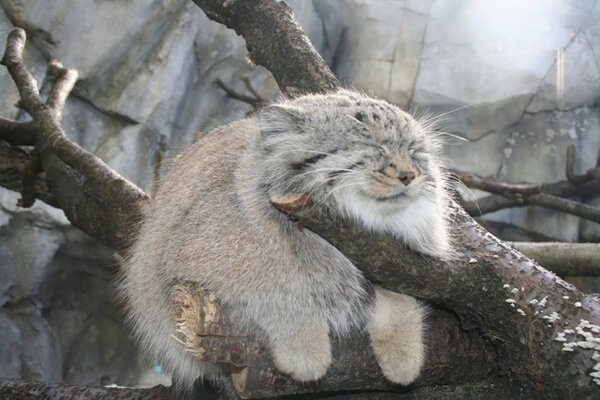 When i see them i think of Puss in boots from the movie Shrek. Look at those big eyes 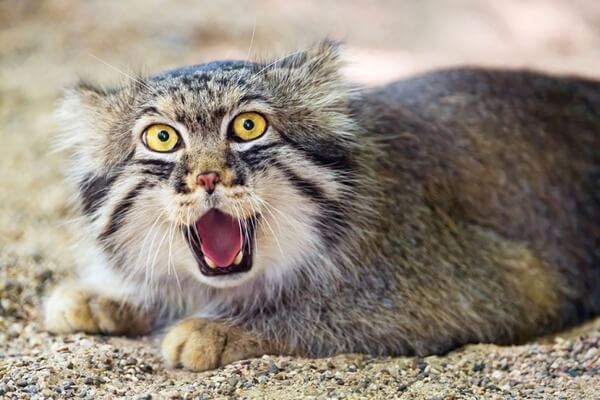 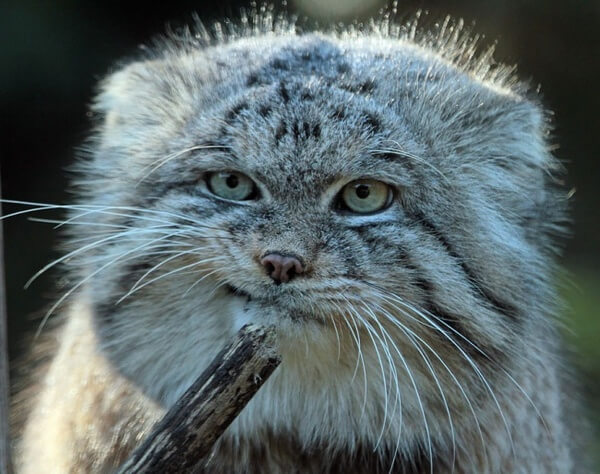 But let’s not focus on the negative, just look at those expressive faces they make and enjoy 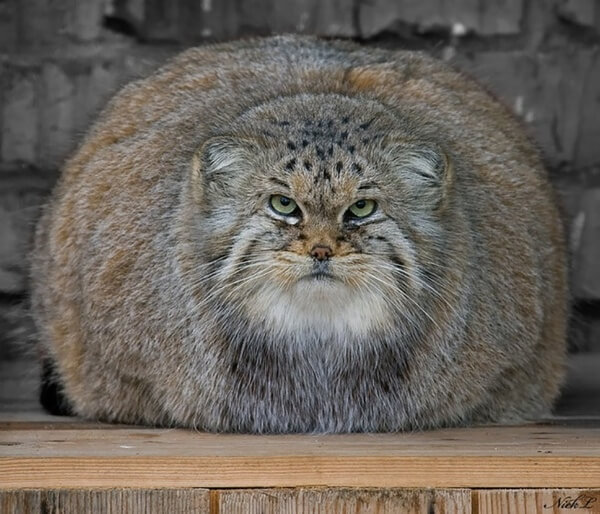 See? This is what we mean, LOL 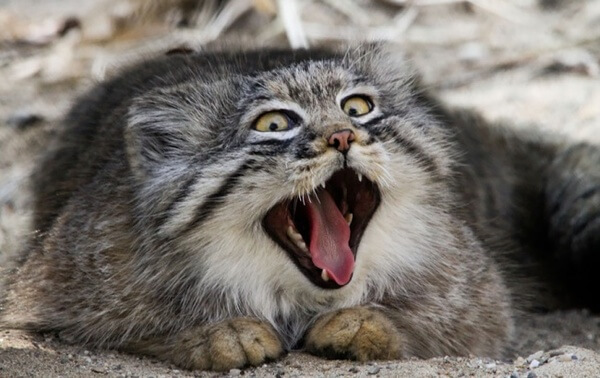 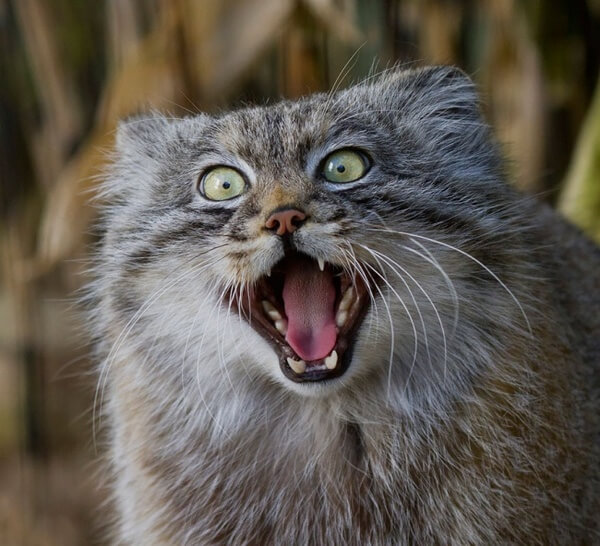 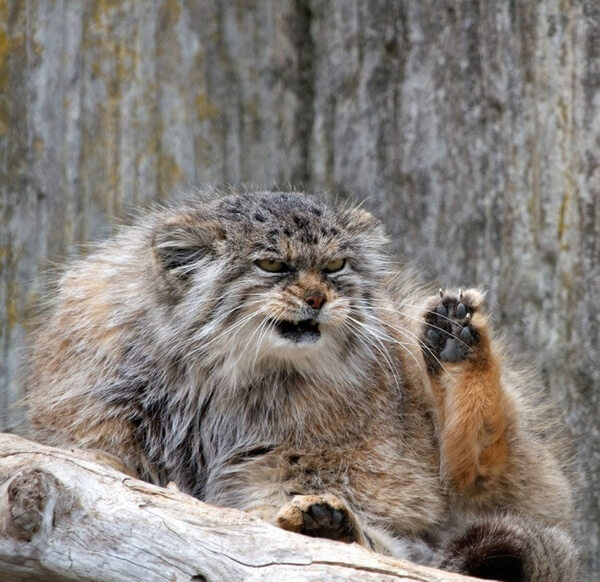 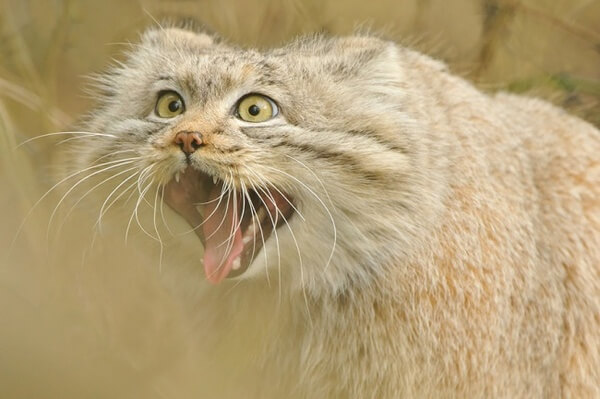 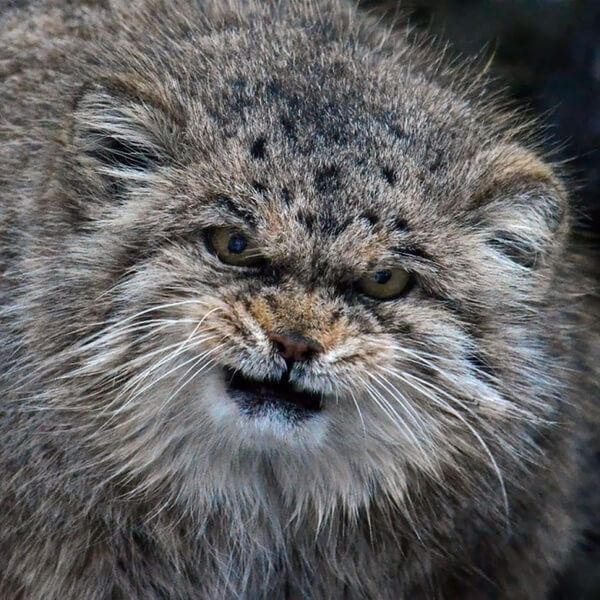 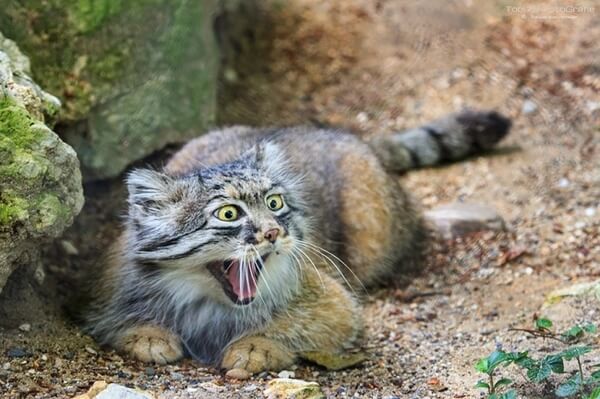 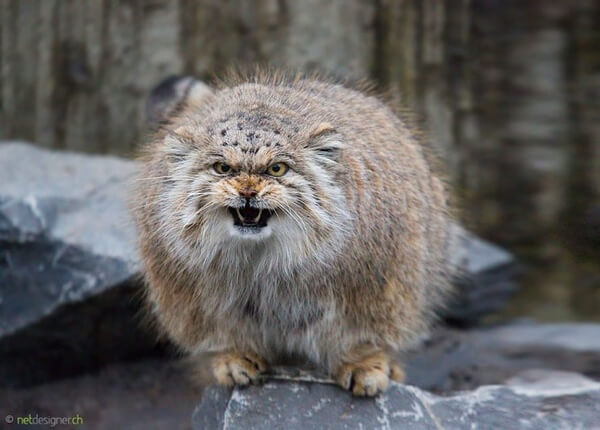 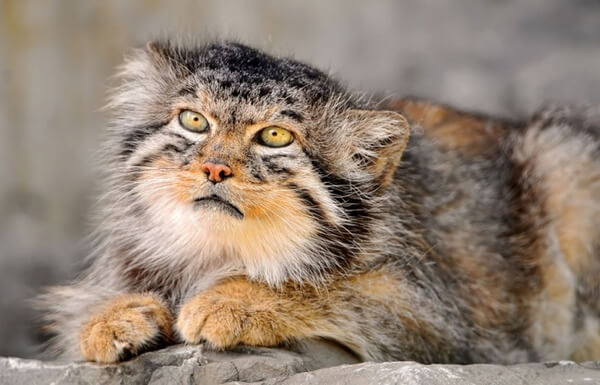 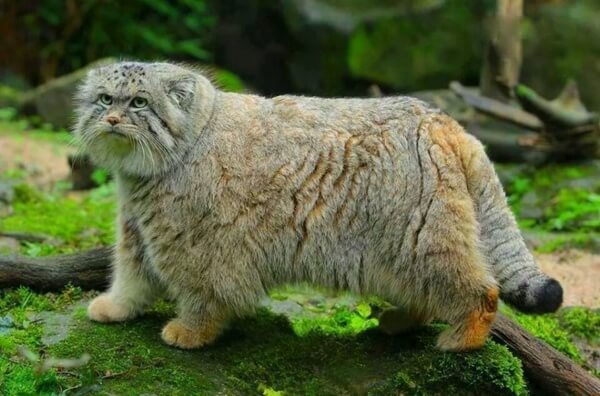 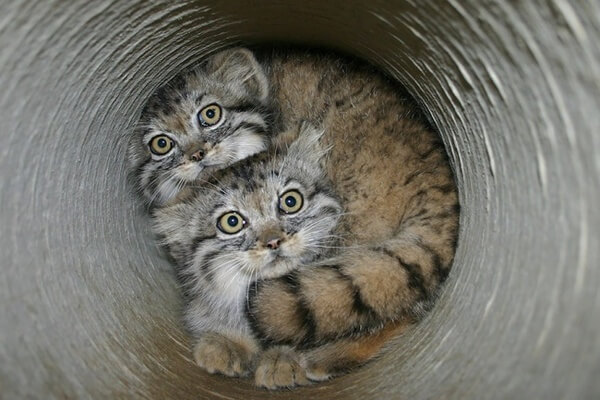 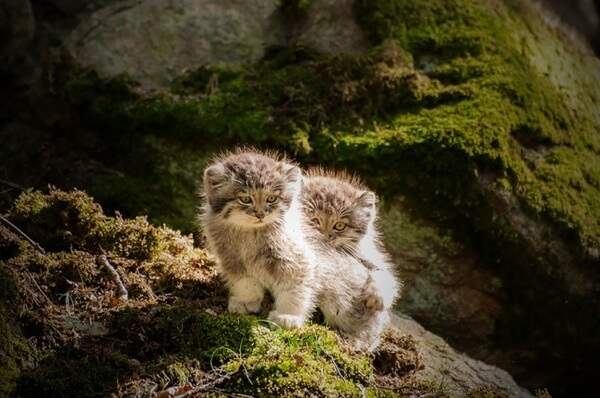 So do you agree that the Manul cat is the most expressive cat in the world? Please share

Related ItemsAwwnews
← Previous Story 10 Summer Cocktails Recipes Everyone Has To Try!
Next Story → Isn’t This The Cutest Solar Farm You’ve Ever Seen? It’s Shaped Like a Giant Panda Bear