20 Hotel fails you won’t believe can happen to you 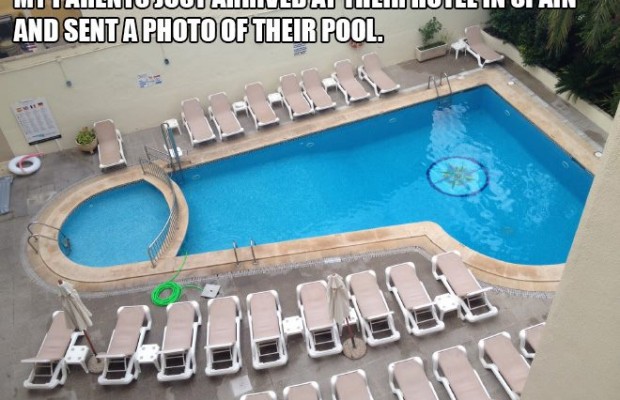 We’ve all probably stayed in hotels that didn’t look much like on the internet. We’ve all had our fair share of pleasant or unpleasant surprises when it comes to hotels, but these 20 hotel fails are actually really hard to believe. How about going to your bathroom and finding out that your water tap is just not big enough for your sink, or going out on your balcony to look at the swimming pool only to find out it is shaped in a rather peculiar way, one which cannot really be posted on Instagram? Well, you’ll just have to scroll down for some more of these hilarious hotel fails which can happent o anyone.

We’re not here to judge the hotel owners or caretakers, we’re here to just have some fun and laugh at other people’s unfortunate “discoveries”. They’re not tragic, but they’re pretty hilarious and they might remind you of an old song: “Welcome to the hotel California…” Yeah, we all remember that song. Anyways, if after scrolling down here, you’re still in the mood for some more hilarious stuff, why not check out these hilarious memes only those who grew up in the 90s will understand?

Happy scrolling down here and don’t get too discouraged. Hotels are still good, if you’re lucky enough!

1. Oops, they forget the windows. Just one in 20 hilarious hotel fails 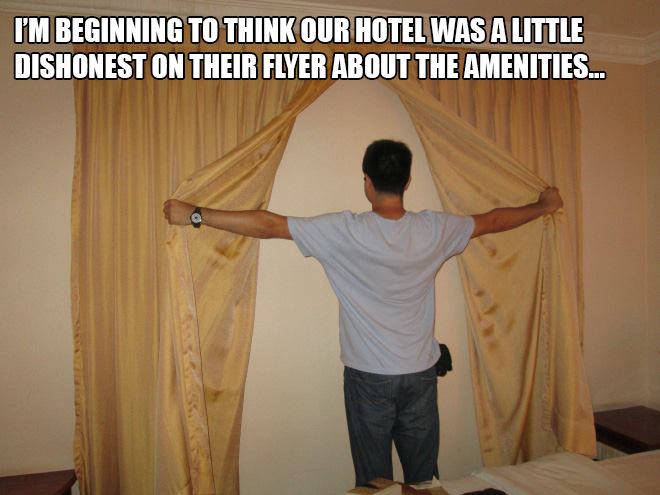 2. I have a Phd in Chinese-English translation. Who wants to hire me? 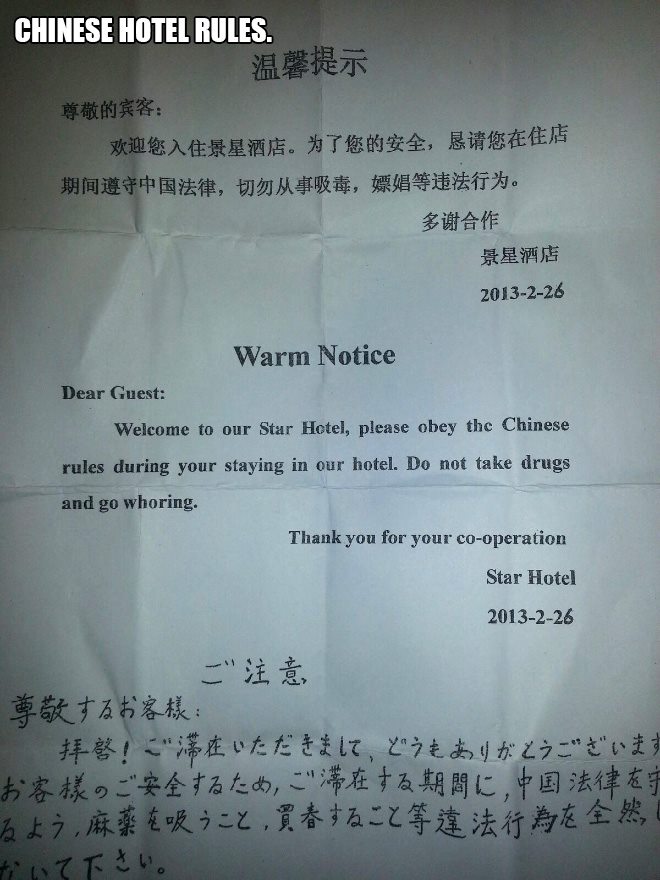 3. They just forgot to dig a hole and put whatever else was necessary 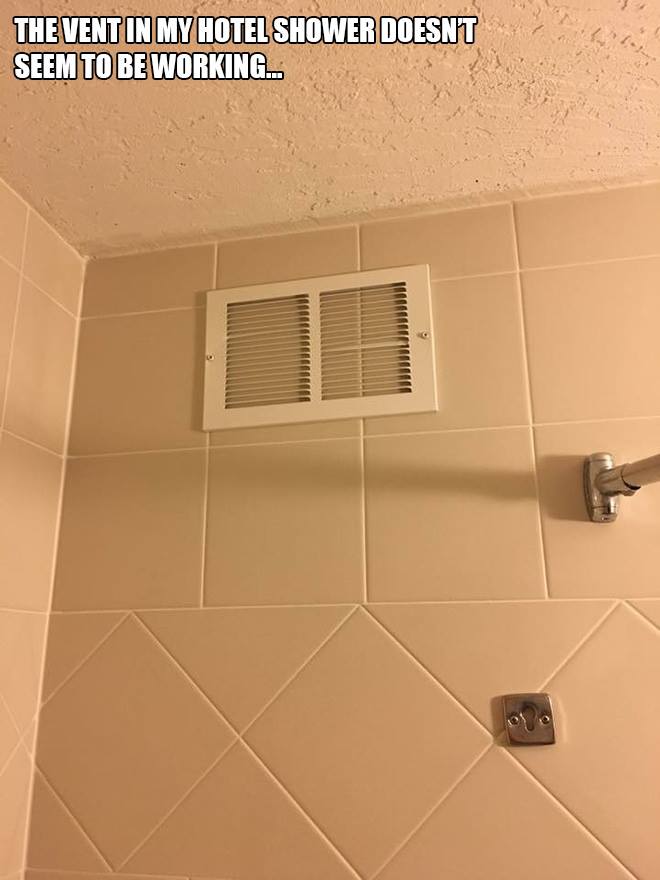 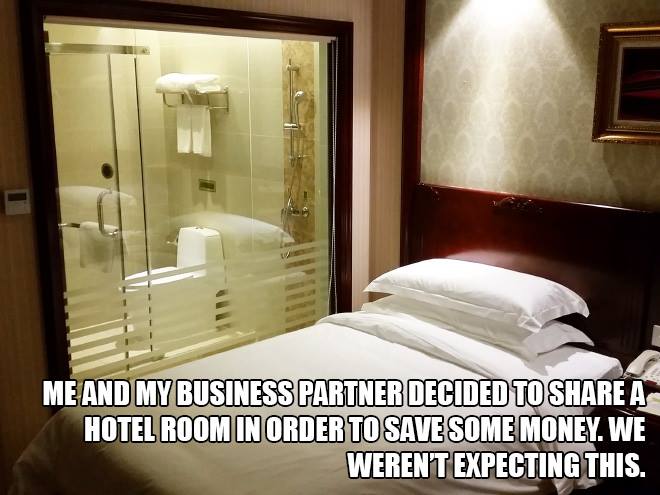 5.Reality check in the hotel mirror 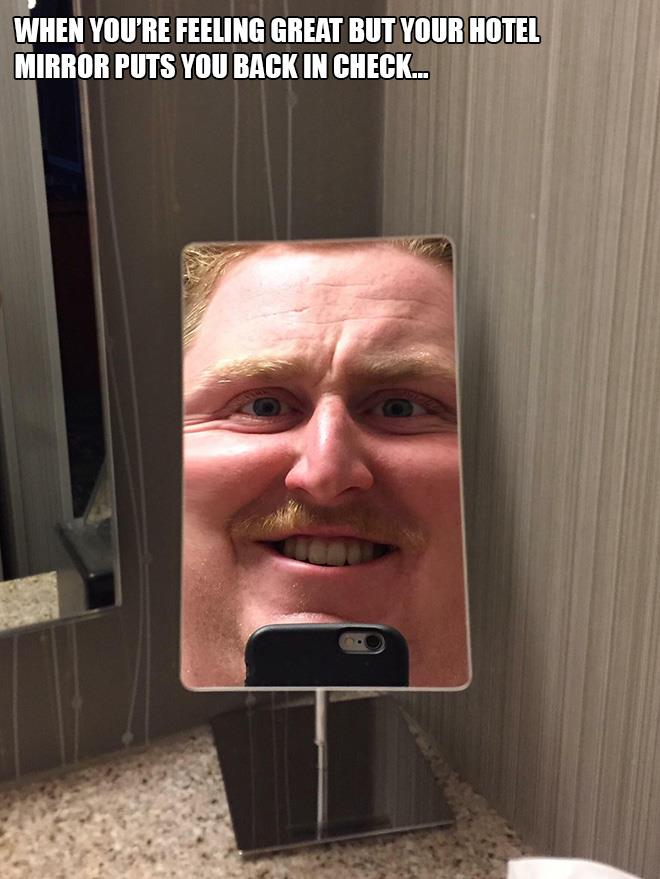 6. Any hotel has a favorite painting 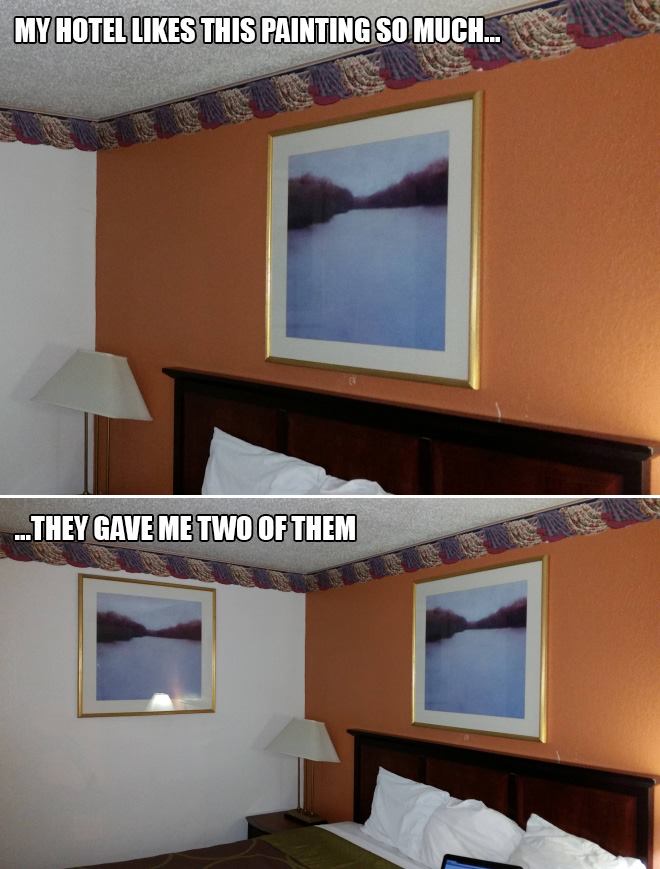 7. Strange-looking pool, I can say. This happens when you don’t look at it from all perspectives 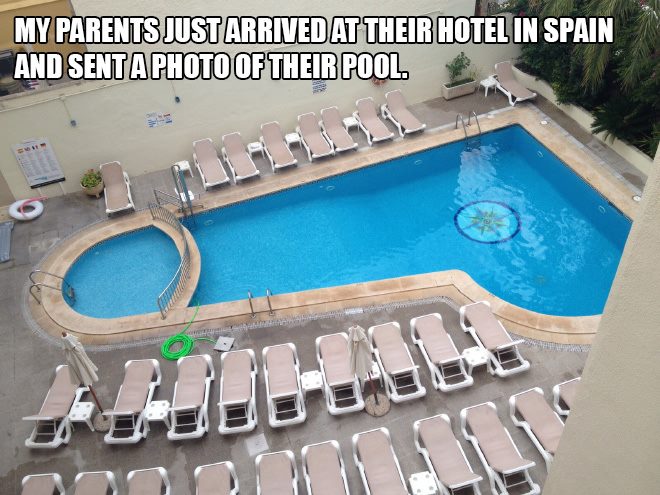 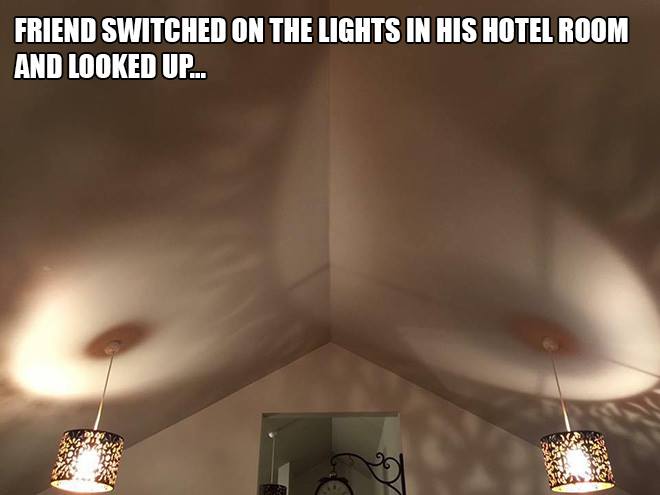 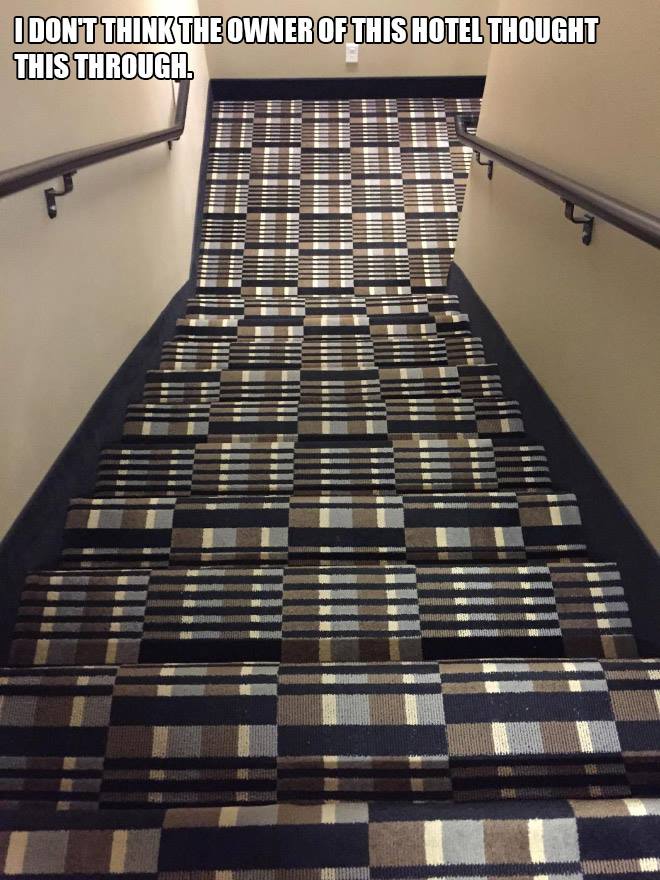 10. It’s probably for the ghost guest staying at this hotel. Nothing to worry about 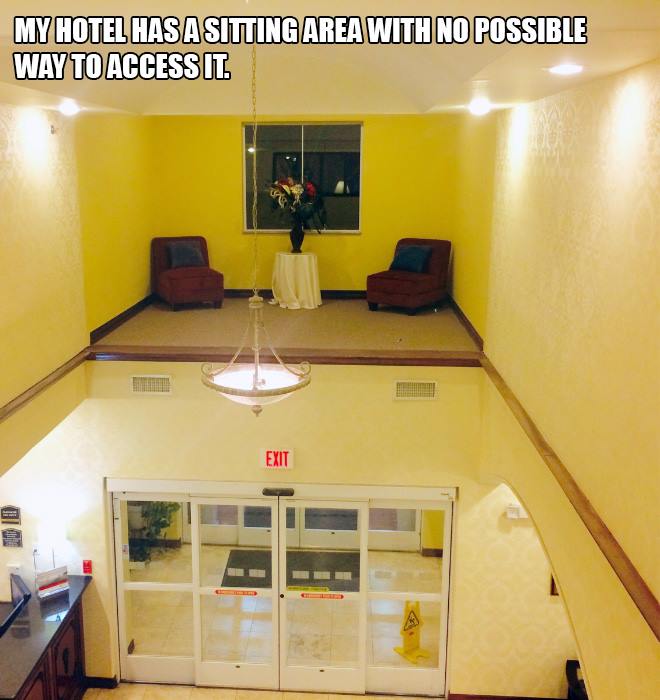 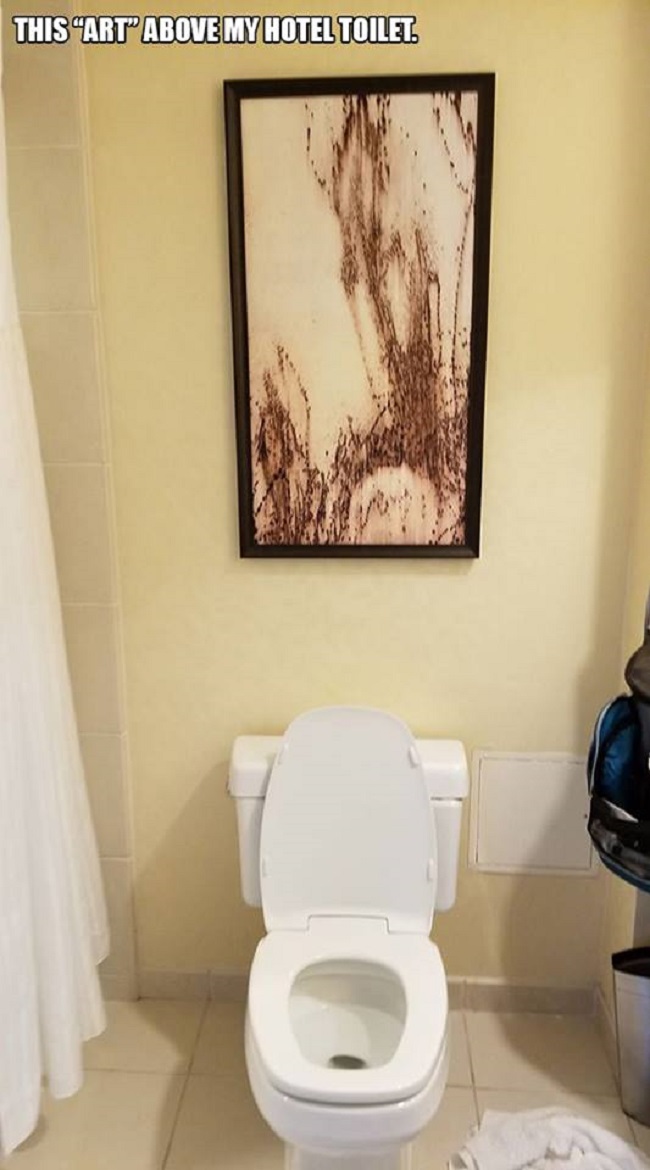 12. “Yeah! That template is really good, let’s just use it like that” 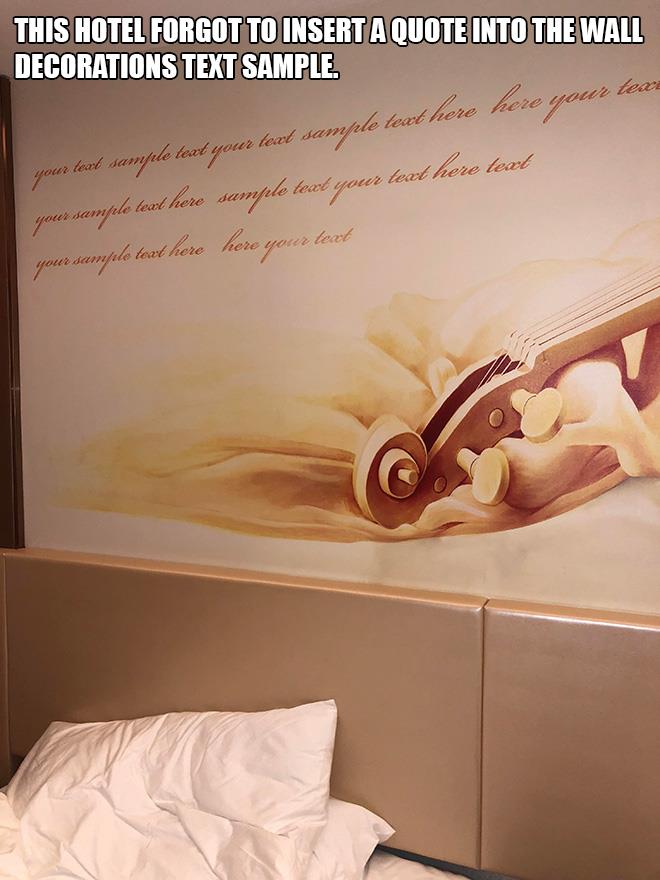 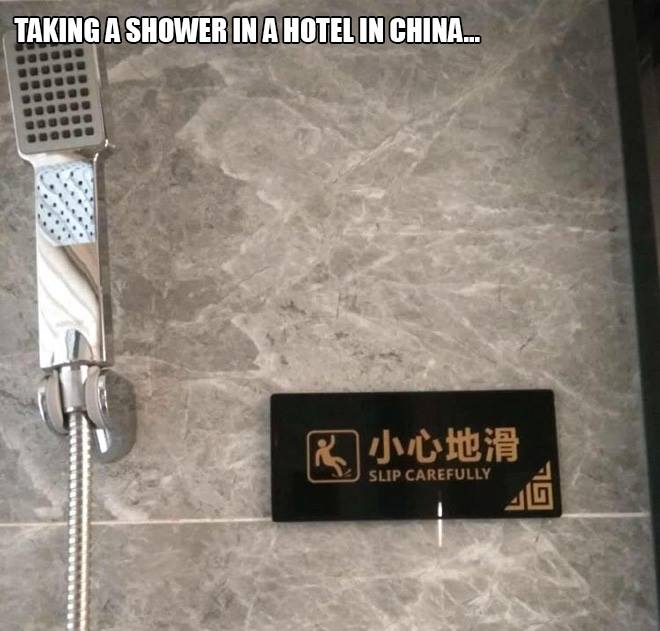 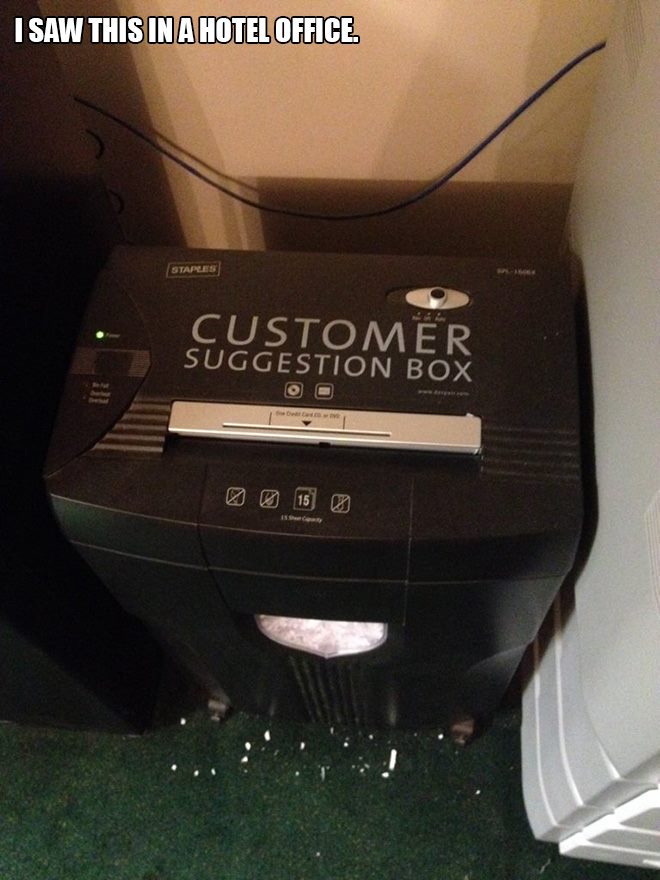 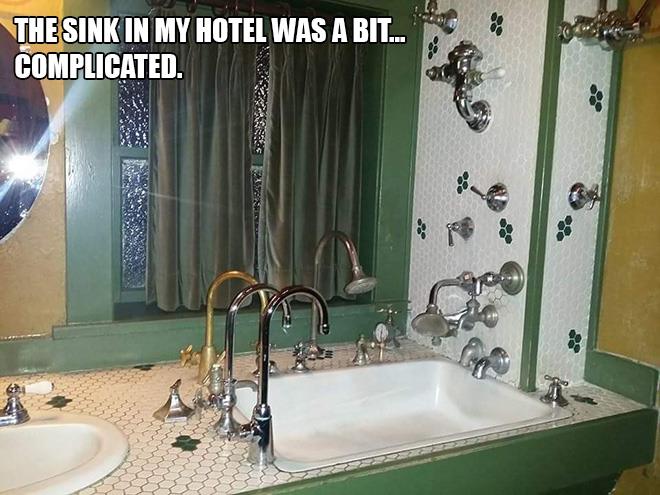 16. I might do this the next time I’m staying at a hotel 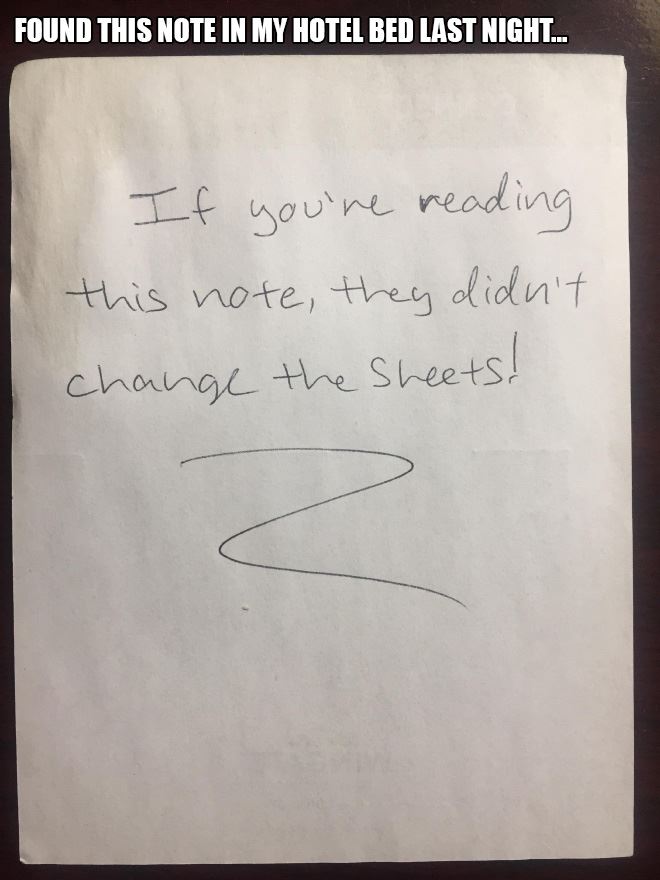 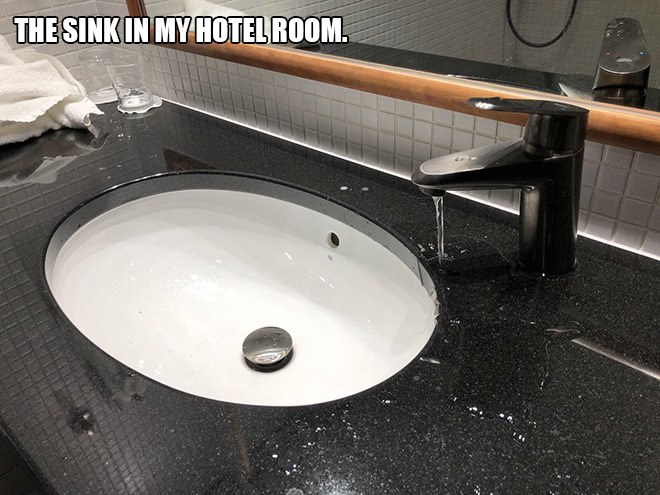 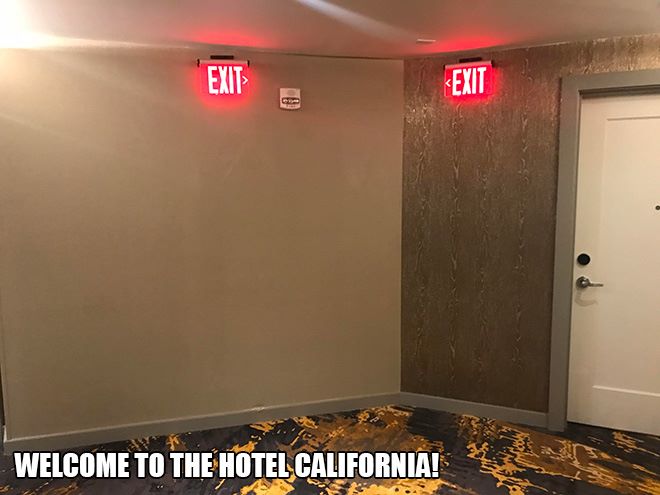 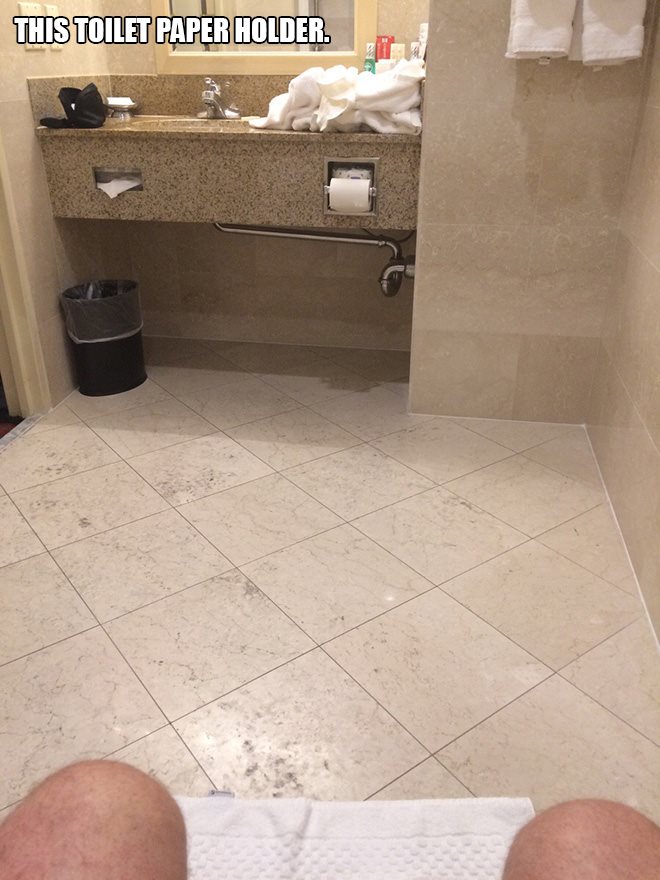 20. “We don’t like smoking in our hotel. You’ll also find that written on the ashtray in your room” 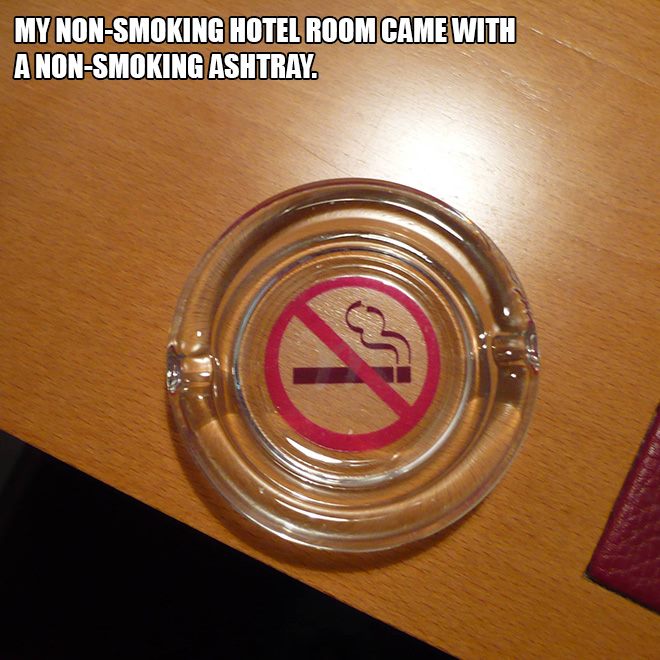