Historical pictures are important. Their value is priceless. They let us look straight into the past and feel what our ancestors were feeling and get a piece of that little history. The feeling you get when looking at old, historical pictures is that of intense curiosity for the way things were and people behaved a long time before we were born. It’s also part of who we are and our identity as social human beings. What you are about to see by scrolling down here is a collection of 20 historical pictures which will surprise you, fascinate you, make you look twice or Google certain details. From Freddie Mercury as a little child, to Tutankhamun’s unbroken tomb seal, these pictures will make you ask yourselves: are they real? did it look like this? did it happen like this? Yes, history can be fascinating, especially if told through pictures of incredible value and feeling. If only we could see more of these pictures in history classes and be told the story behind them! Then history would be a most-beloved subject and maybe our world would eventually learn something from the mistakes of the past and try to make the future a better place. Isn’t this the purpose of history? Enjoy! 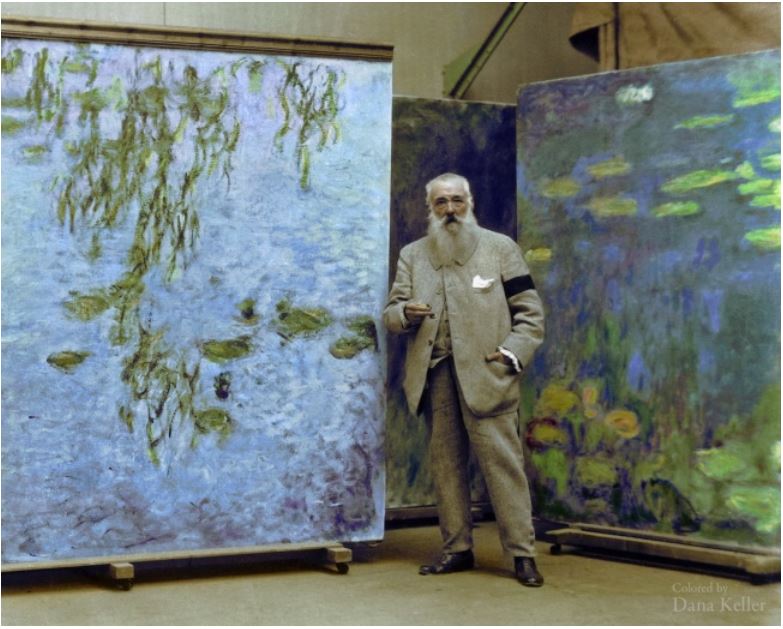 2. 1922. The unbroken seal on King Tutankhamun’s tomb being untouched for almost 3.245 years 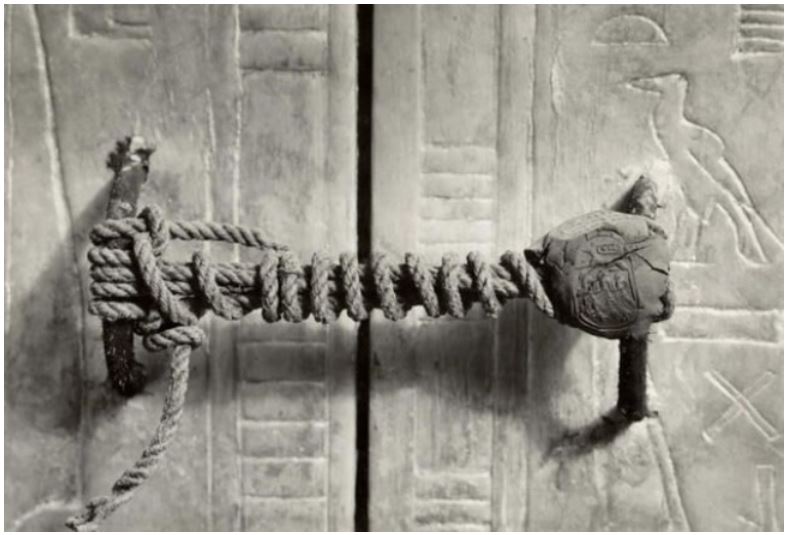 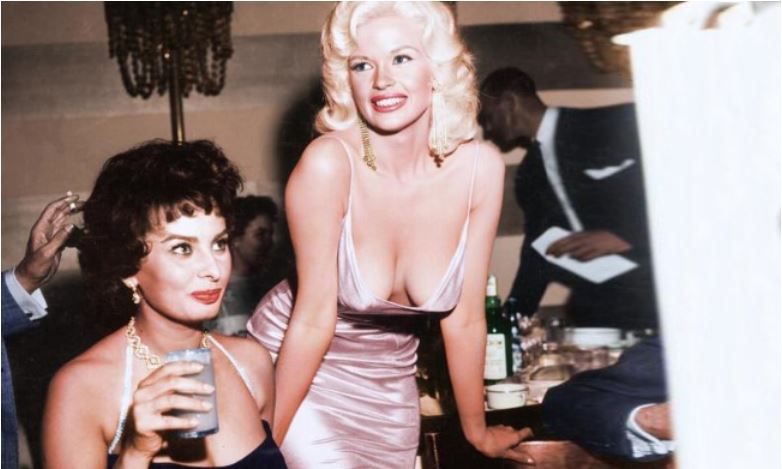 4. Madison Square at the beginning of the 20th Century. (Colorized by Sanna Dullaway) 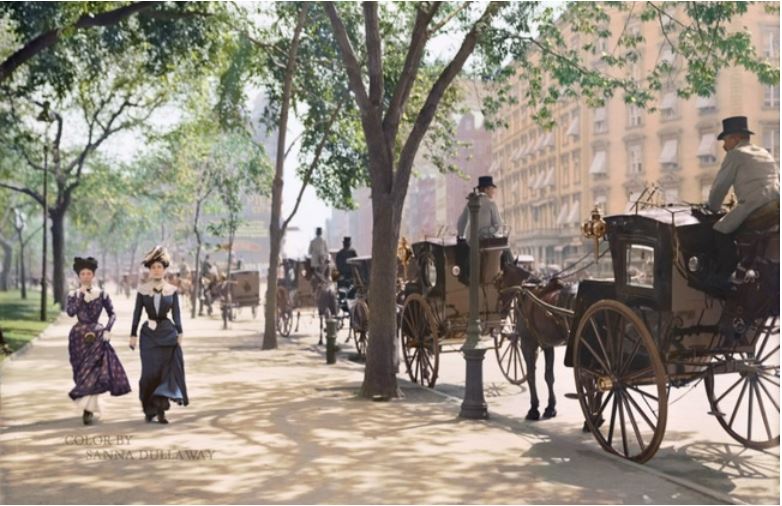 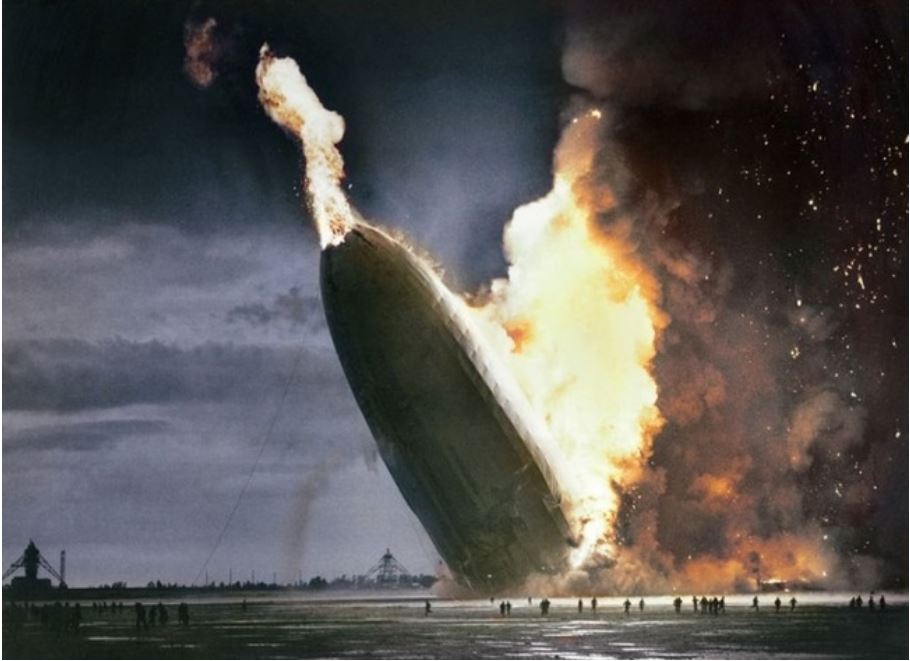 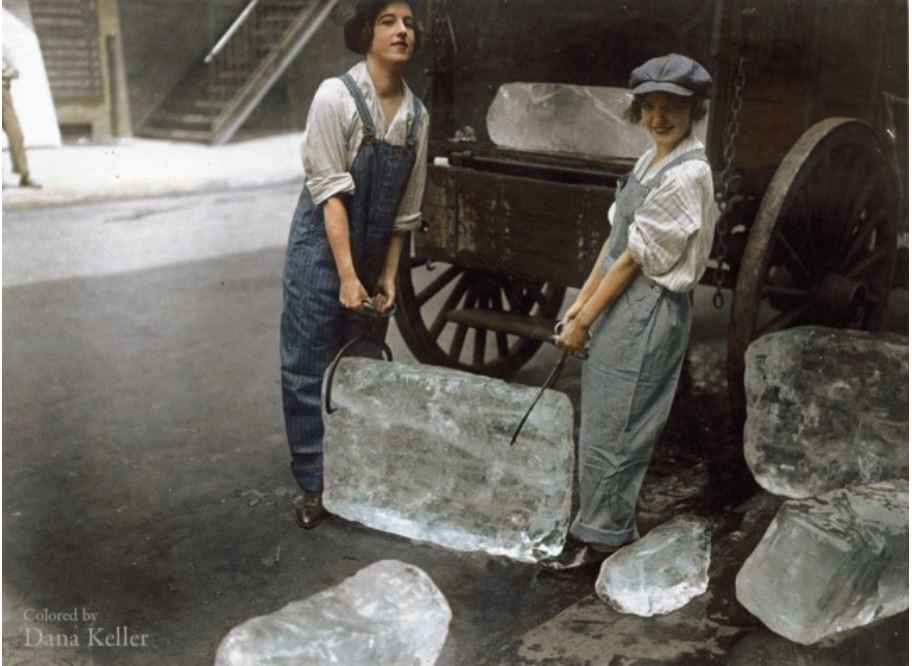 7. 1942. A flight simulator for young pilots. Yes, we know, it looks very…childish 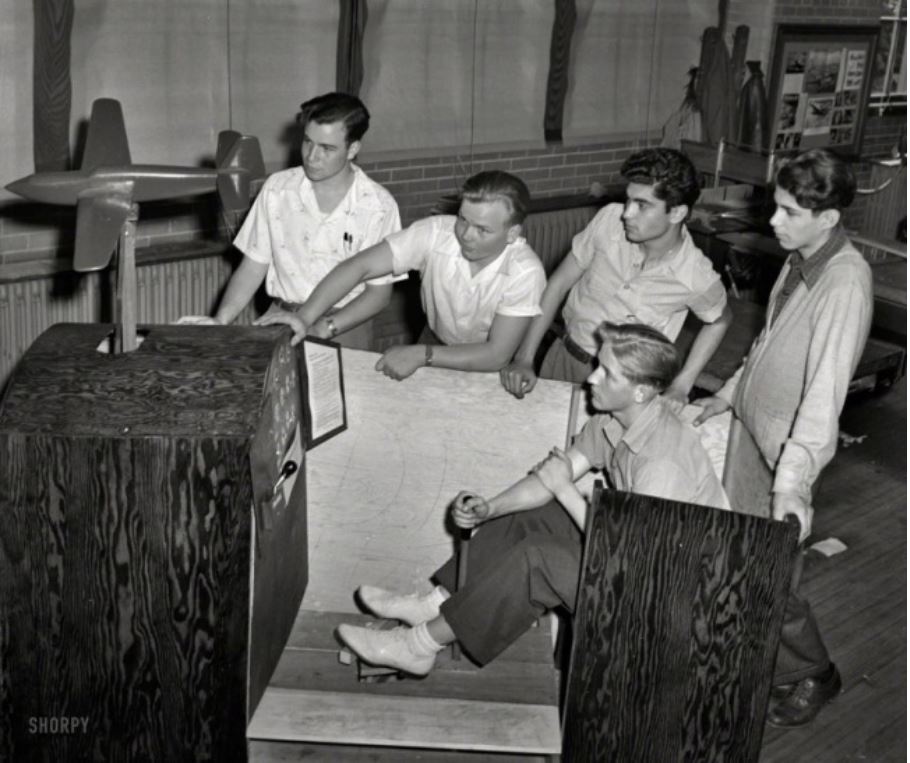 8. 1910. Young newspaper sellers on a cigar break. Yes, we know they’re too young for that 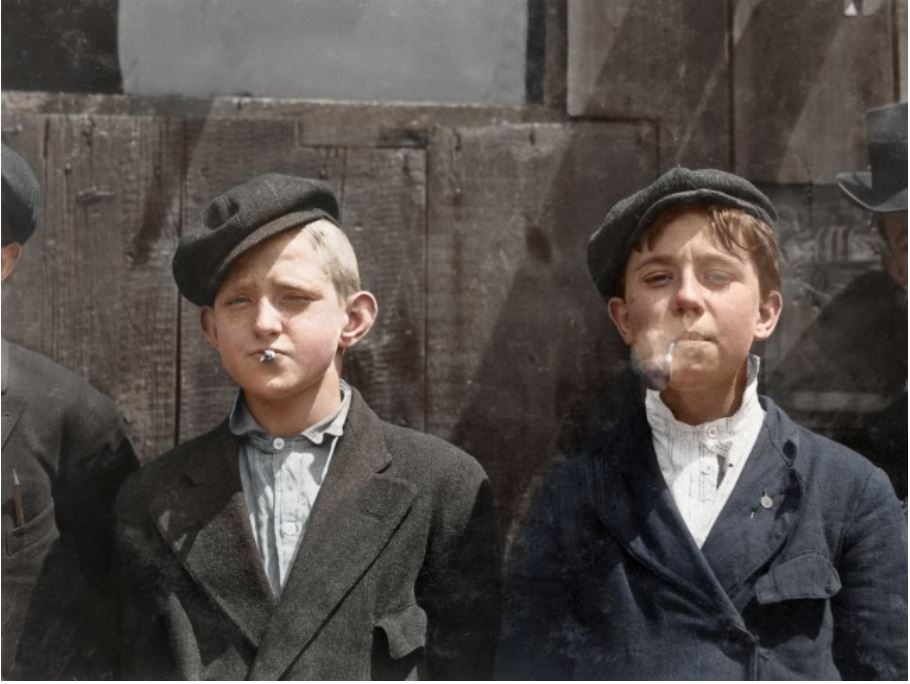 9. 1923. Fiat workers racing on the roof of the first Fiat pant in Torino, Italy 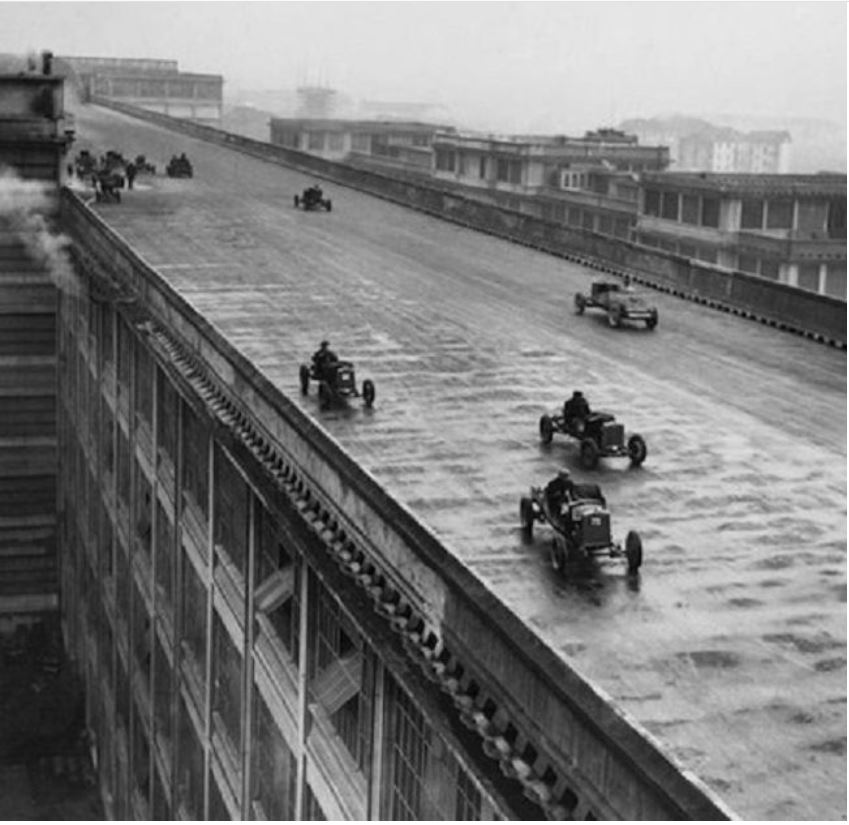 10. 1920. Beggar running after George V – King of the Unitedd Kingdom and the British Dominions and Emperor of India 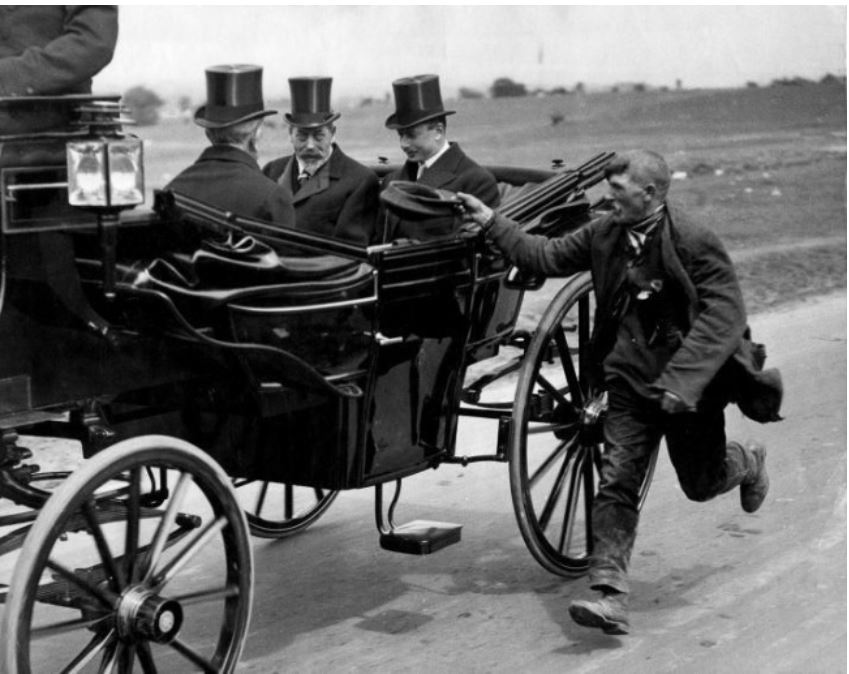 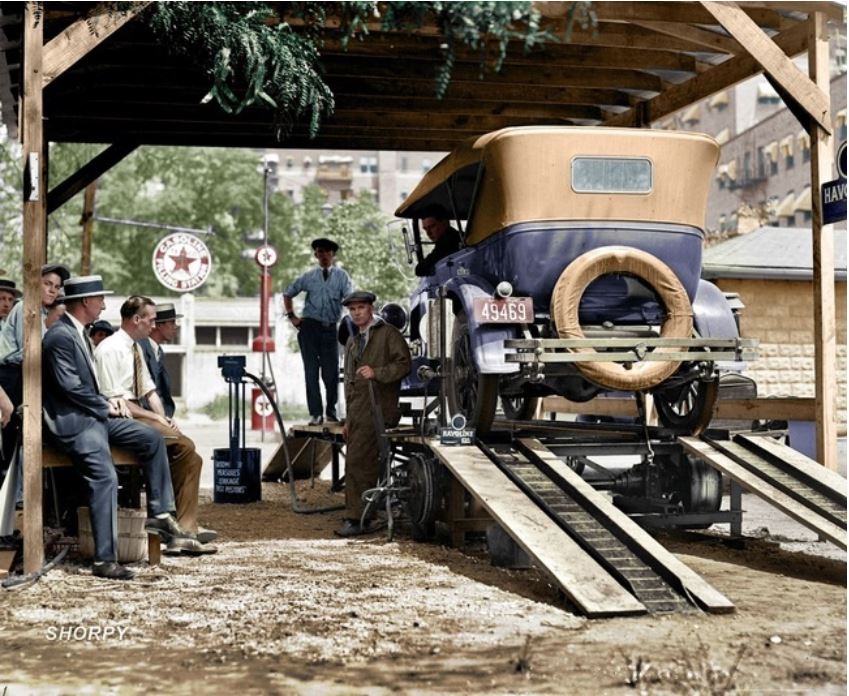 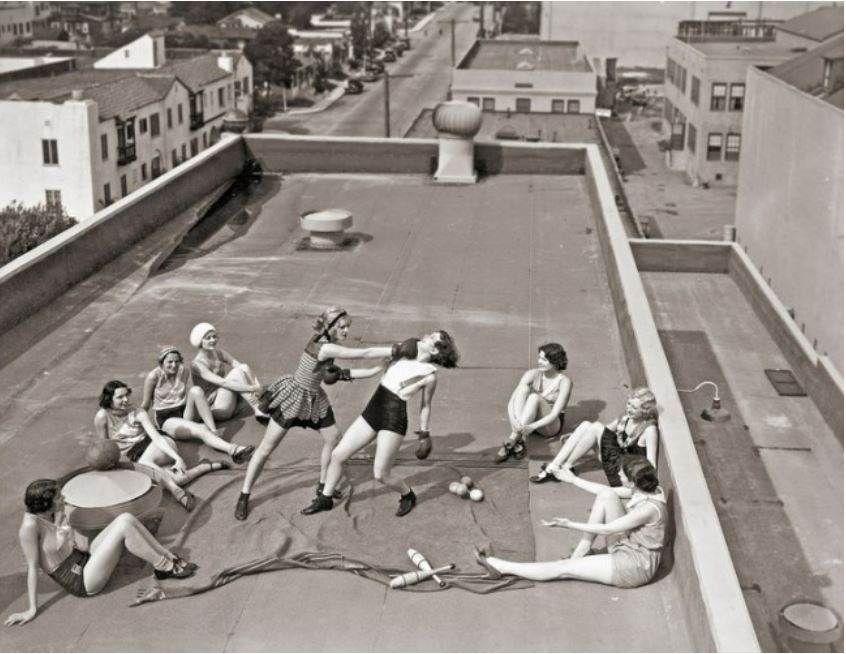 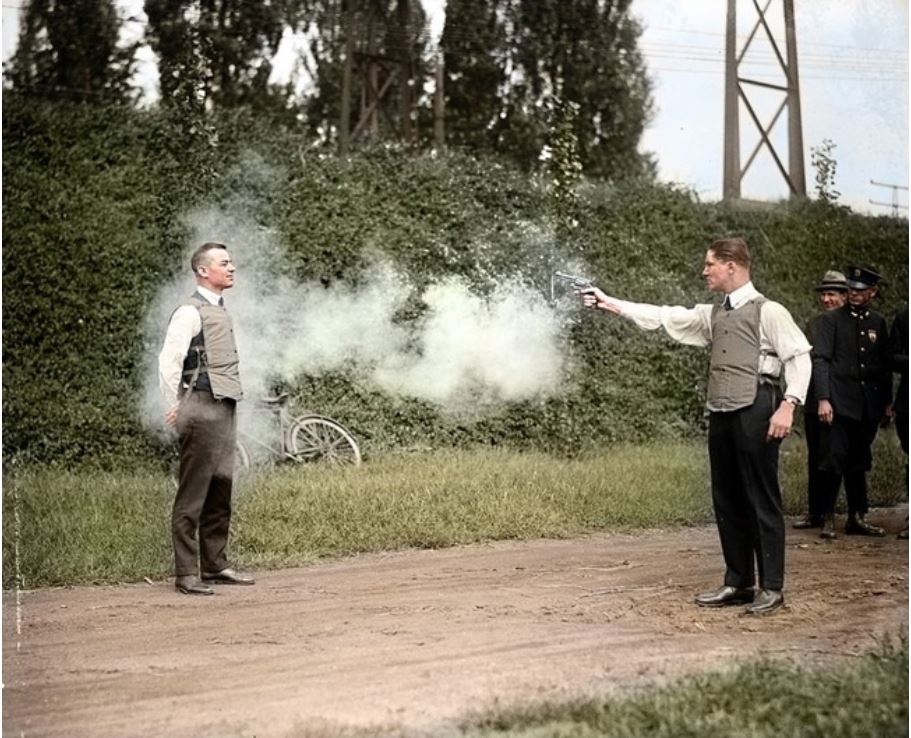 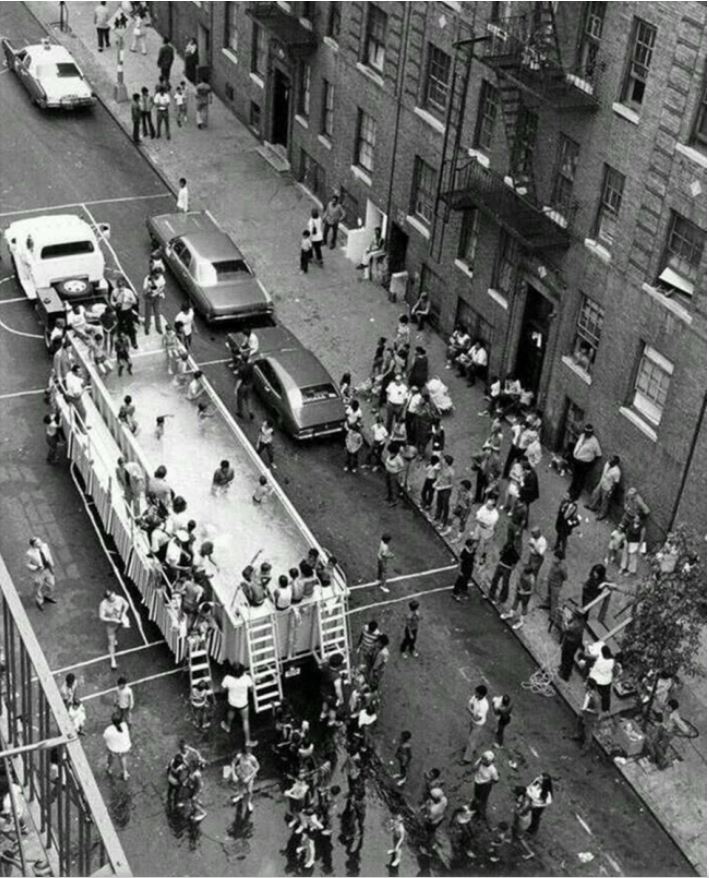 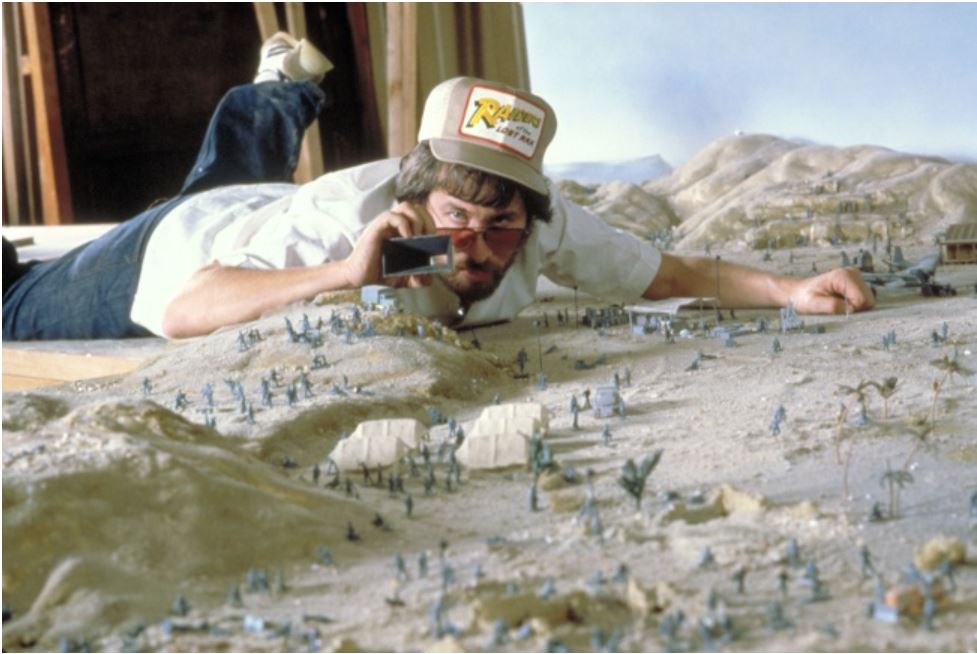 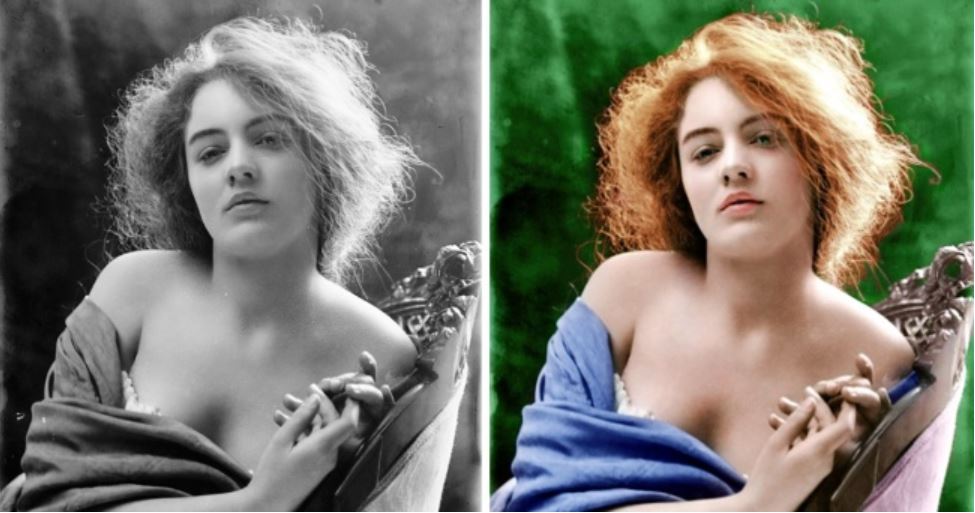 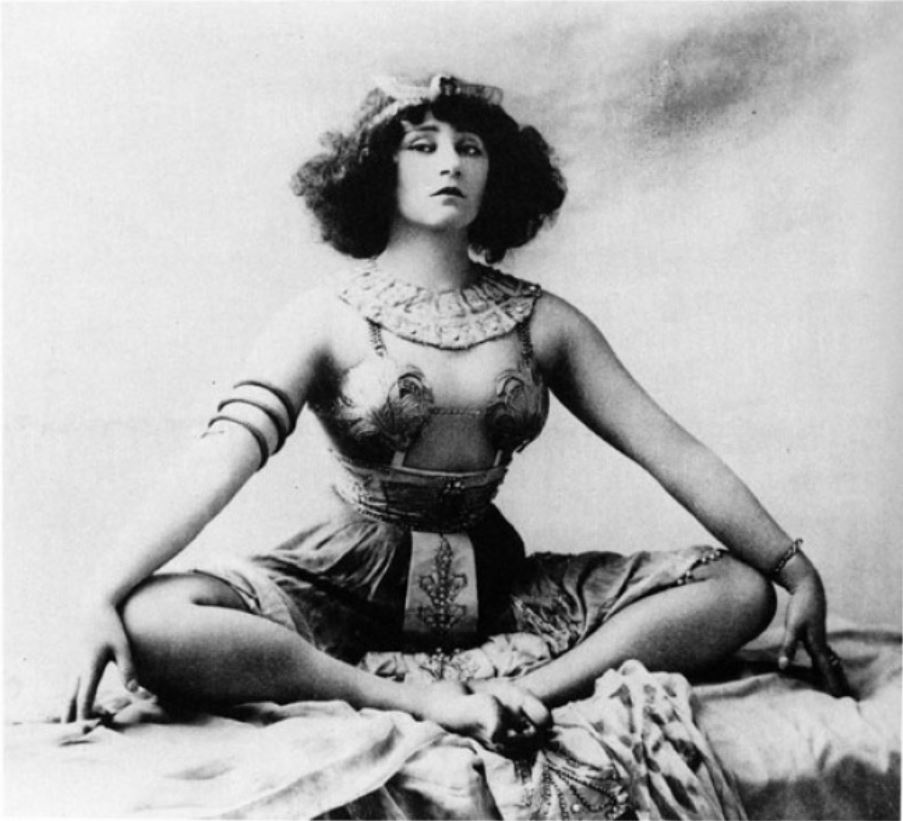 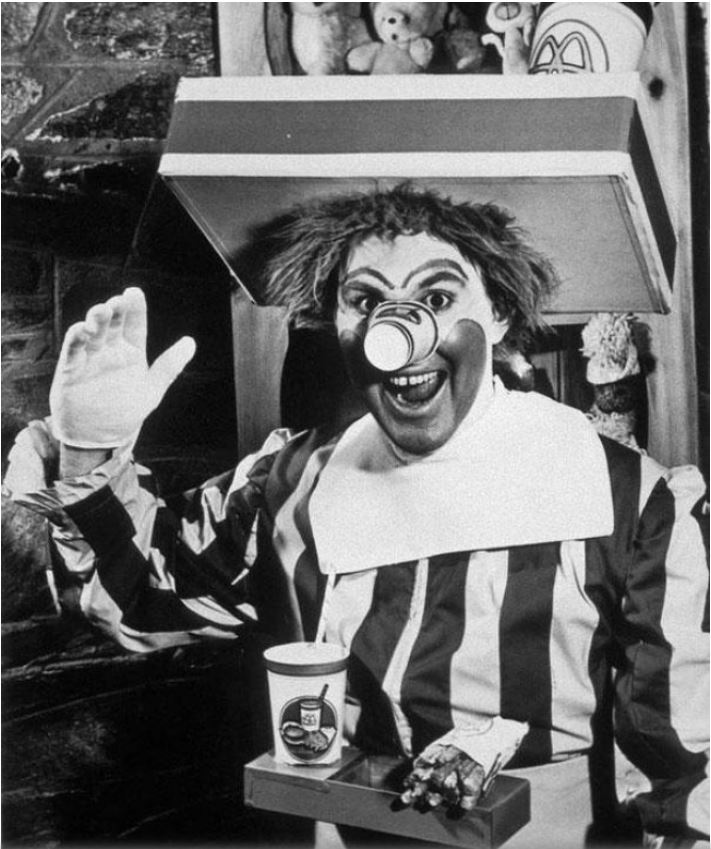 19. Zanzibar, 1947. An exhausted mother alongside her baby named Farrokh Bomi Bulsara. Google it if you don’t already know who he is! 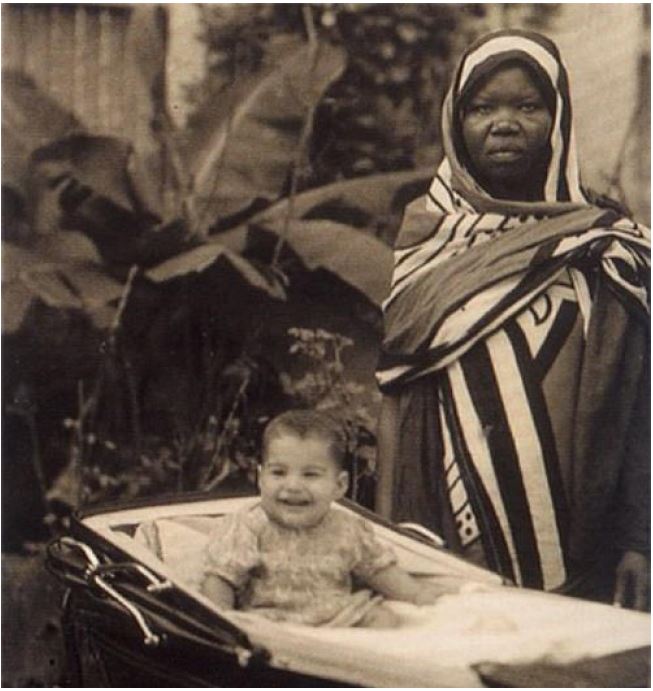 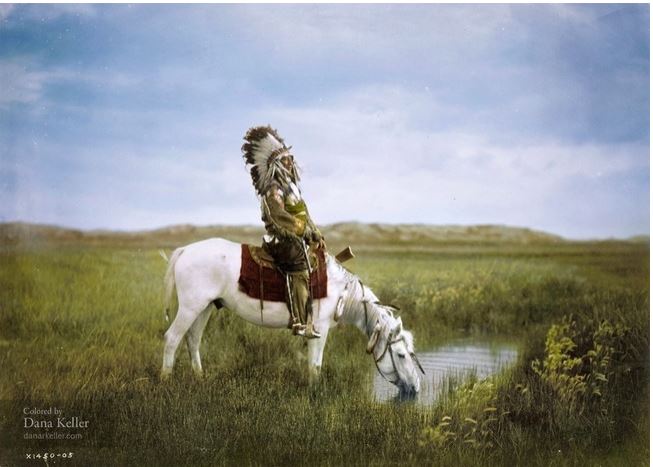