Headphones are now a very normal object of our daily lives. They’re an extension of our music tastes, movie preferences and an everyday companion on our never-ending Social Media roaming.  In a world that’s been constantly shifting from the prevalence of the written word to pictures and now videos, it seems headphones are a must if you want to keep up with the latest music videos, the latest viral or catch up on Netflix‘s newest series while on the bus, on your way to work. Yes, they seem part of our day and the more expensive, wireless, colorful and marketed they are, the better.  They’ve even become a statement of style, money and influence in our fast-moving world. Since, the technology they’re based on is 100 years old. Let’s see! 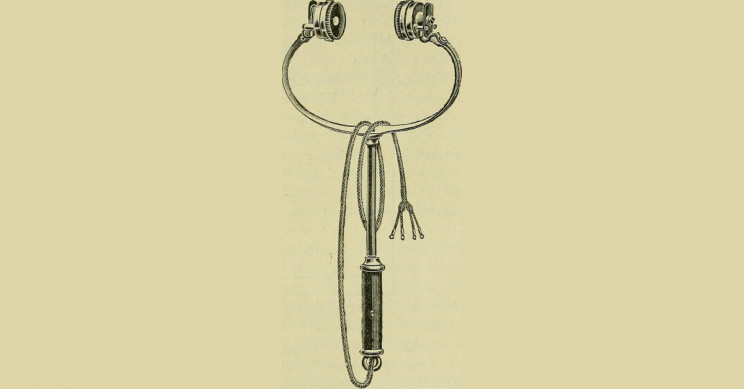 This is not exactly headphones, but it’s the headphones’ distant ancestor. Invented in 1890s, in the United Kingdom, the electrophone allowed a user to connect with a switchboard and then directly into live performances or Sunday church services in London. It is, mostly, the predecessor of radio technology by which it was replaced in the 1920s. If you think about it, it was like some kind of Spotify of our days. You would put those receivers over your ears and listen to music or any type of live performances on demand, based on a paid subscription. By 1906, there were 14 theaters and 15 different church services a user could dial into. By today’s metrics, it doesn’t sound big, but remember that was more than a hundred years ago.

The Headphones of Nathaniel Baldwin 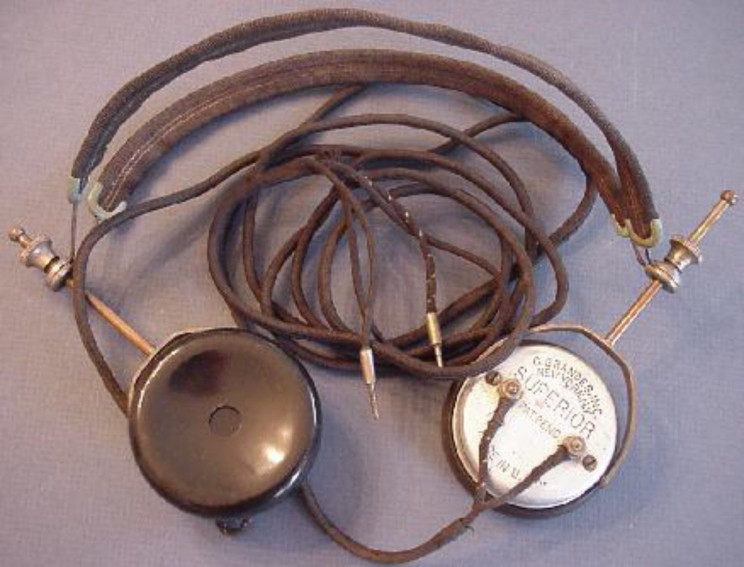 This is the year 1910, on the other side of the Atlantic, where Nathaniel Baldwin is hoping to find a way to amplify the sound of his Mormon temple sermons. With over a mile of coiled copper per earcup, he manages to create a device which successfully receives sound without the need of electricity. More than that, he gave the world the initial earcup design for the headphones of our day. The US Navy understands the utility of this new devices and buys a few dozens of them for their radio operators. The invention becomes famous and numerous companies start investing in developing this kind of devices.

The Headphones of John Koss 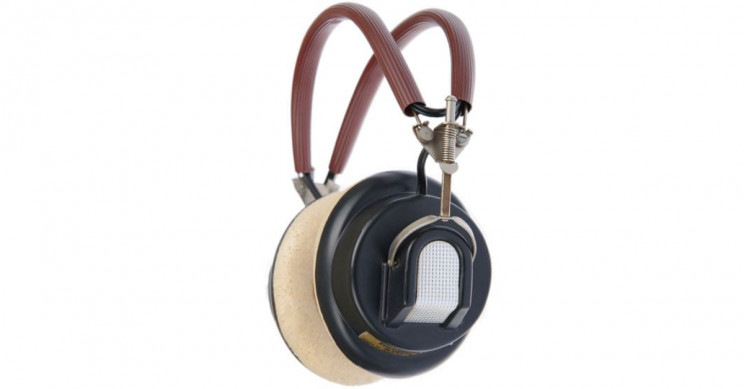 The German company Bayerdynamic produces the first consumer headphones in 1937, but the big breakthrough comes in 1958 when John Kross invents the first pair of stereo headphones.The funny thing is he invents them to show the world that his company’s portable record player is superior to all the others on the market. Then the 1960s take the world by storm with their rock and roll phase and Koss collaborates with the Beatles to release the Beatlephones. This is where headphones start getting strong marketing, aiming at the younger audience. 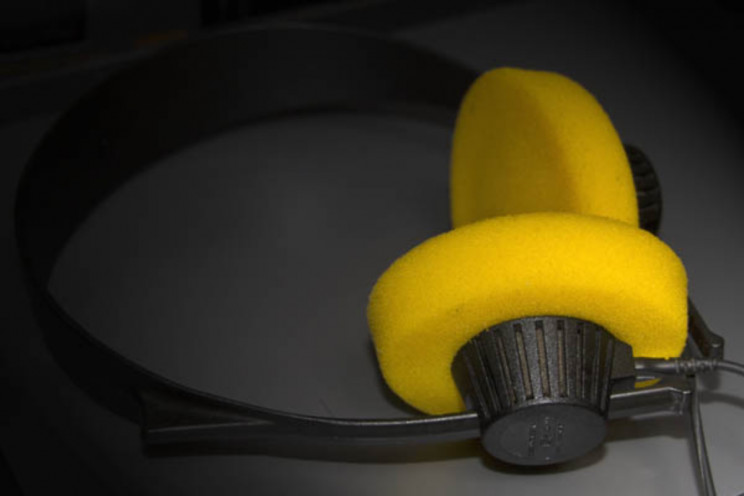 For the rest of the story, it seems like someone has just pressed the fast forward button and everything starts to happen at a startling speed. Phillips gets in the game producing more affordable headphones, then Sennheiser HD414 steals the show. With a thick foam cup, these headphones were lighter and more comfortable, while the actual bulk was reduced. This instant hit headphones were sold in over 100,000 units in 1969 and this design  soon became the norm for headphones for the following decade. 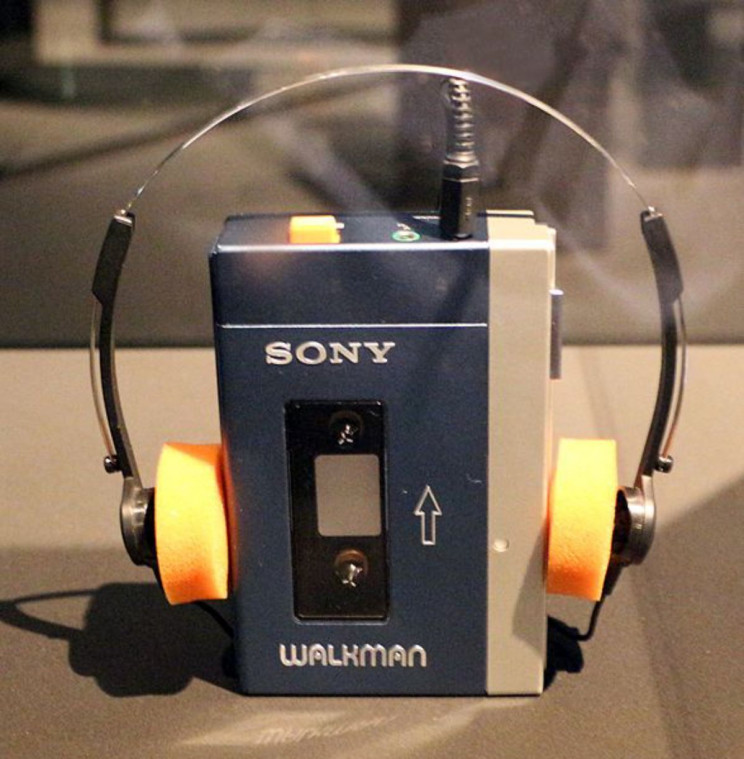 In 1979, the now-legendary Sony Walnowkman starts revolutionizing the portable music experience. The headphones that came with it borrowed the HD414 design, but the sound quality was inferior to many headphones on the market. This is why, third-party headphone companies jumped in on the “bus of portable music”.

It is Dr. Amar Bose’ s turn to revolutionize the headphones 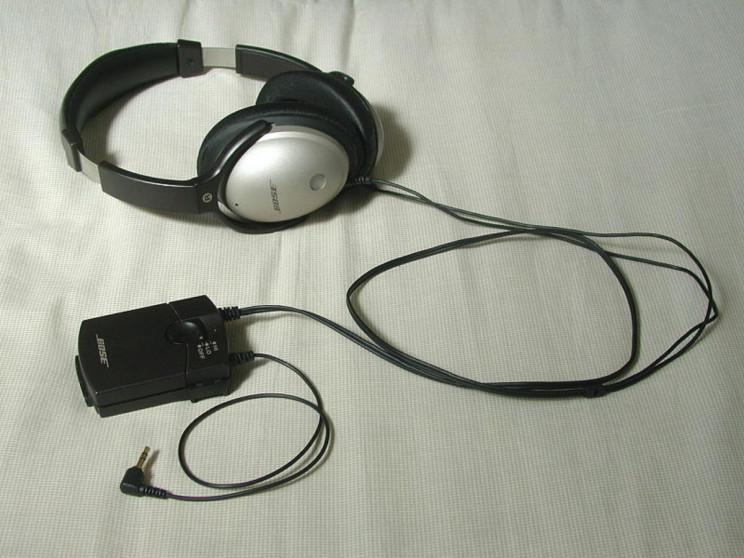 Motivated by the awful headphones given to passengers during air travel, Amar Bose created the first noise cancelling pair of headphones. At first, they were only for pilots, but the technology caught rapidly with the big public as well, especially with the glorified arrival of the Bose QuietComfort headphones in 2000.

Apple’s iPod took the world by storm, but it wasn’t really because of its headset. Still, Apple’s decision to go for earbuds, instead of headphones, really secured the place that in-ear headphones would play this century. 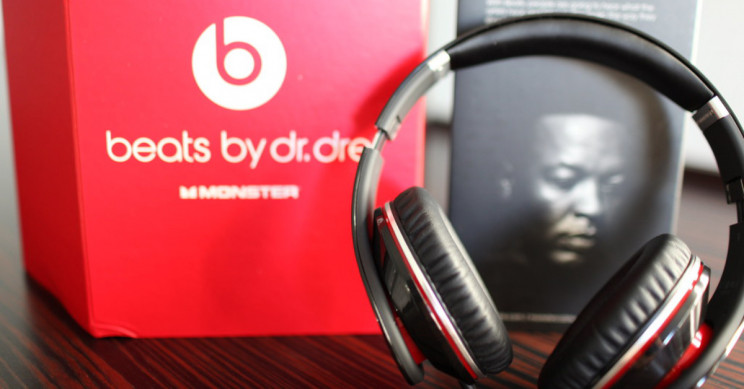 In 2008, Jimmy Iovine and the famous rapper Dr. Dre worked together to release a new famous line of headphones called Beats by Dr. Dre, with one thought in mind: to bring back the old heavy bass of the older headsets.  Then, almost a century after they’ve been invented, headphones started glowing by the mighty power of the Bluetooth connectivity.