by Community Member
in Design, Trending
0

Cars have long passed being just a mean to go from place A to place B. They are a hobby, a passion and, for many, a way to showcase their personality. Throughout history, there have been thousands of car models released on the market, but only a bunch have stood the test of time and got to be known as the most iconic cars of history.

Every true car connoisseur knows each and every model on the following list and, while tastes may vary, they can all agree that these are amongst the most emblematic car models of all time. 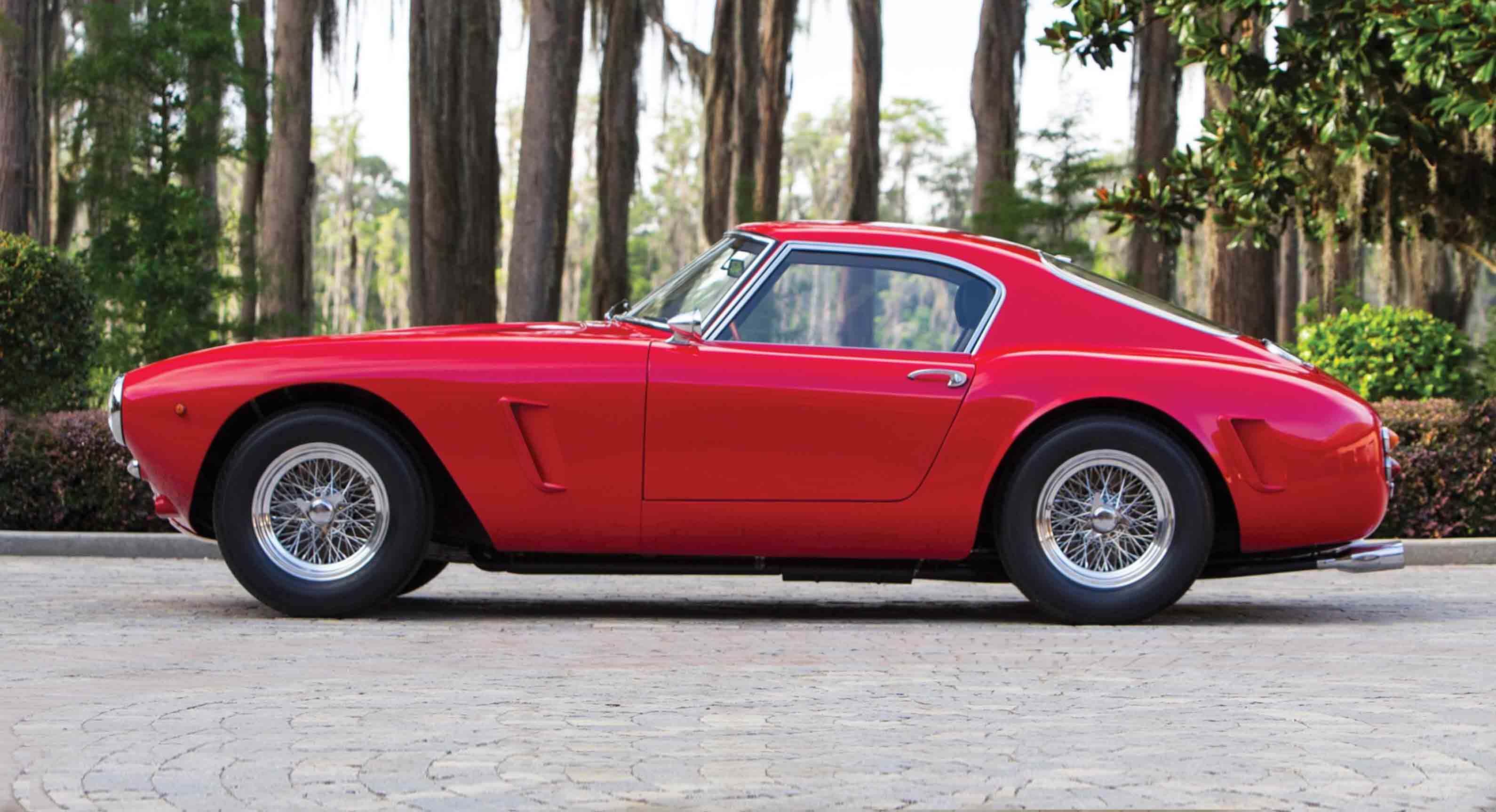 One of Ferrari’s most stunning designs, the model took the automotive world by storm in 1959 and dominated the racing circuits both in ’59 and in 1960. As the name calls it, the SWB model had a shorter wheelbase than the original model, which improved cornering. Larger carburettors and an improved V12 engine made the car faster and smoother.

The model became famous after the 28th “24 Hours of Le Mans” Grand Prix of Endurance in 1960, when it dominated the circuit. Now, a model can reach up to $4 million, but there are even more expensive ones. In August this year, at Monterey Car Week, a Ferrari 250 GT SWB Berlinetta will be auctioned, the price starting at $8 million. In the 2019 Scottsdale Collectible Car Auctions, the model was sold for $7,595,000.

Build as a direct competitor to Ferrari, especially for the Le Mans Grand Prix, the Ford GT40 model won the competition 4 each year between 1966 and 1969. The first three models of the car were designed and built in England, and took inspiration from the famous racing car Lola Mk6, while the Mk IV model was built in the United States.

The car became famous for being the only American built car to take Le Mans. The model served as a predecessor for the as-infamous Ford GT, who saw the light of day in 2002 at the North American International Auto Show. In 2015, a second-generation Ford GT was unveiled. The auction price for an Mk I model is set to start at $4 million. 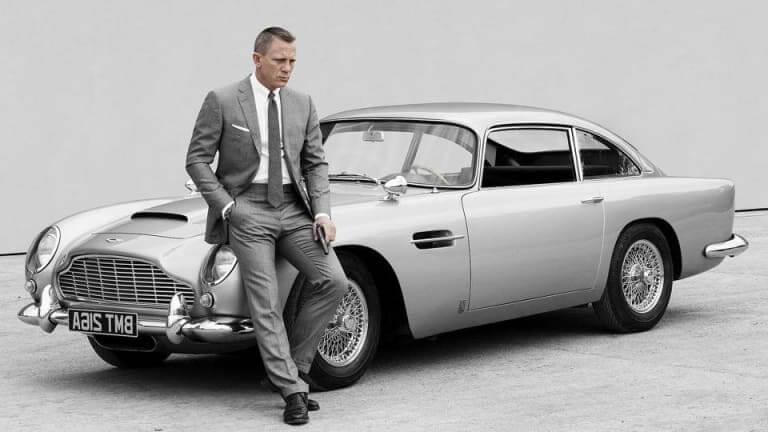 Although four DB models were released before, they didn’t quite acquire the fame of the DB5 model. The model took two years to build and, with a 282-horsepower engine, it was able to reach 0 to 60 in 7 seconds. The model is one of the most notorious car models in the world, recognizable by almost anyone.

The road to fame was complete when, in 1964, James Bond drove it in the movie “Goldfinger”. Two cars were used in ’64 to promote the movie, one of which is now located at the Louwman Museum in the Netherlands. The car seemed to be loved by 007 so much, that in the 1995 Bond movie, “GoldenEye”, it was used as the agent’s personal car.

No iconic car top would ever be complete without the E-Type. The design is nothing but beautiful and elegant, with Enzo Ferrari even calling it the most beautiful car ever made. There are two options of the model, the 1964 series 1 coupe and the 1967 series 1 roadster.

Its beauty was recognized by the media as well, being included in numerous works of fiction. From the comic series “Diabolik” to the Austin Power movies and the grand TV series hit, “Mad Men”. A limited-edition model, a 1963 E-type Lightweight, was sold at a 2017 auction in Scottsdale for over $7 million. The car was part of a limited line of only 12 models. 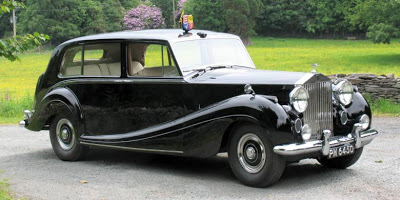 The first Rolls-Royce Phantom was built in 1925 and is often viewed as the ultimate British luxury car. The 1925 model spawned 7 more generations after it, with the newest being revealed in 2017. The car is almost and homonym for class and prosperity, owned by many famous people throughout the years. From the Sultan of Brunei, who owns a Phantom VI model, to Sir John Lennon who owned one of the 517 Phantom Vs ever made, customized and covered in a psychedelic design. 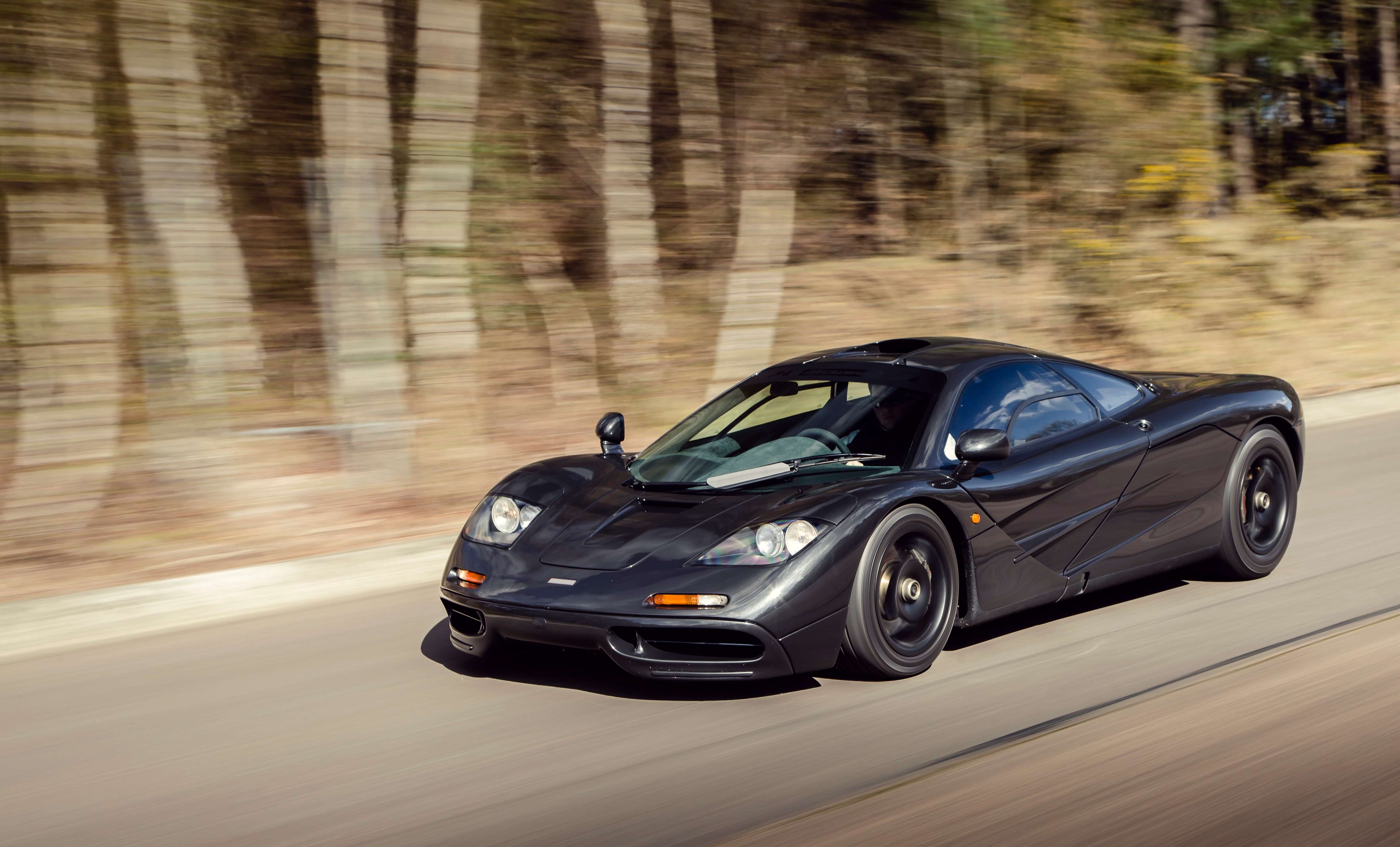 One of the most infamous supercars of all time, the McLaren F1 needs no introduction. The car was introduced to the world in 1992 and took everyone by storm. It was nothing like the world has ever seen before. The exterior was flawless, the power was unimaginable, and the cherry on top? To mimic F1 cars, the model had a central driving position.

In 1998, the McLaren F1 became the fastest car in the world and kept its title for 7 years, until 2005, when it was surpassed by the Bugatti Veyron. Today, it is still one of the fastest models you will see on the road. Today, the auction price for a McLaren F1 can reach $15.6 million, but there is even a more expensive one. 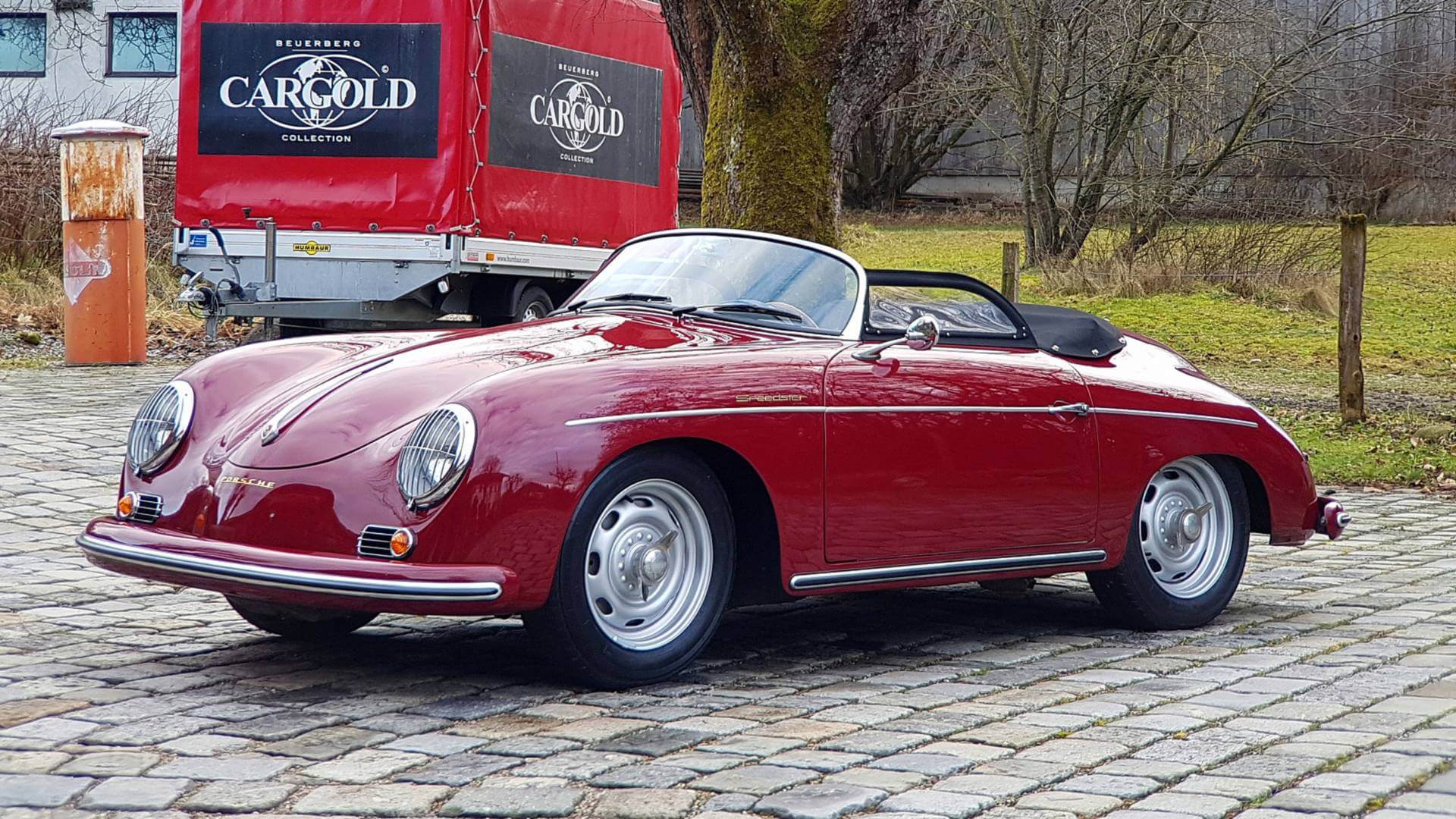 The company’s first production vehicle, the 356 model was created by Ferdinand Porsche Jr., the son of Ferdinand Porsche, in 1948. The 356 model was built both in coupe and speedster forms, but the Speedster one, introduced in 1954, became far more famous. The car was not designed to be the fastest car on the road, as it only had a flat-4 engine, but the design is what made it so iconic.

When the 356 Speedster was presented to the world, the company was advised that the model will gain enormous popularity in the United States, which it did, predominantly in Southern California. The model is considered the predecessor of Porsche 911, another one of the top models form Porsche, who replaced the 356 model in 1963. The car is now sold for $300,000 at auctions, a fair price for the legacy it holds.