We do worship the movie culture that has a mystical impact and often changes our perceptions of reality besides entertaining and imparting morality. Strangely enough, the best movie plots and characters are liable to carry distorted meanings, depending upon how you view them. Politics may manipulate issues wildly and movies it seems may be misunderstood through cryptic lenses.

‘Explain A Film Plot Badly’ and you get it all amiss! Can you imagine a frog convincing a son to kill the father? What about a divorced person who realize rather late that he is transgender, and ends up losing the kids? You might be successful if you are poor and good-looking! A love triangle that involves a hundred-year-old guy, eighteen-year-old girl and a dog. 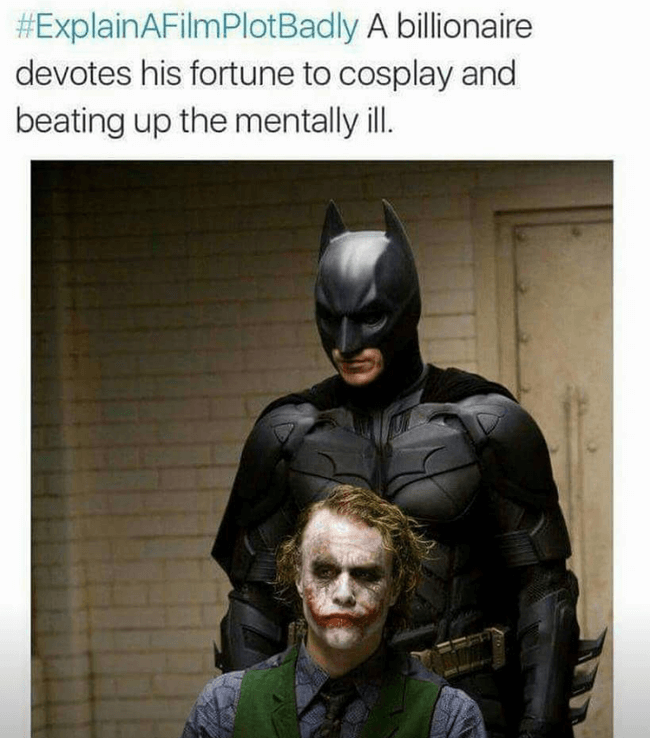 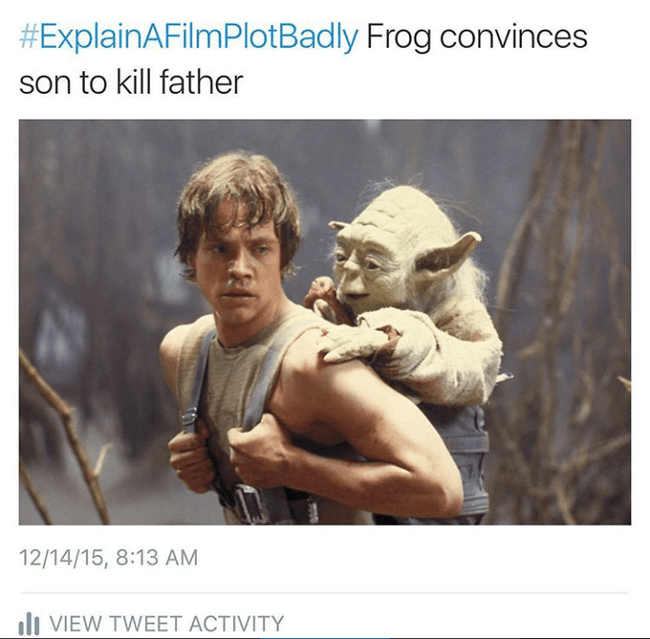 #3 Everyone tries the ice bucket challenge and lose 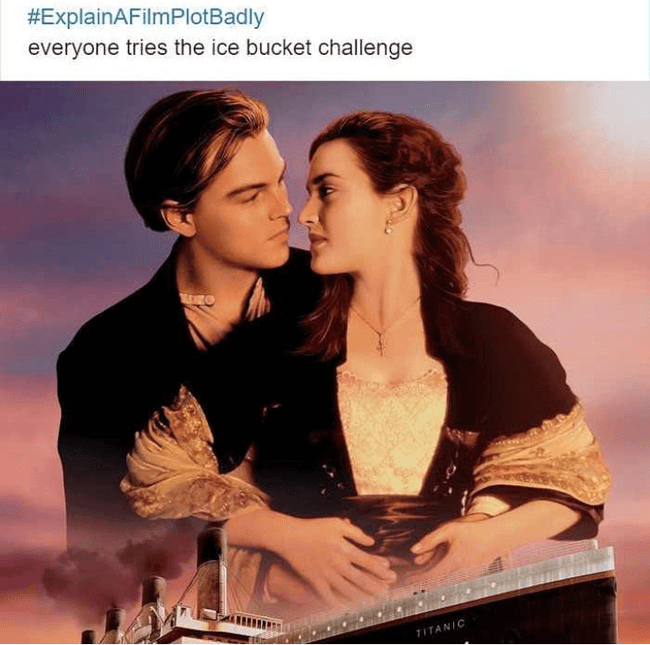 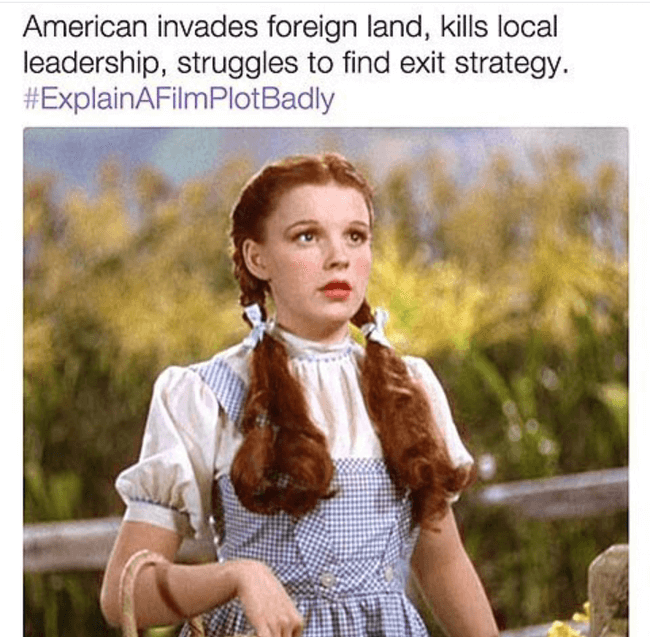 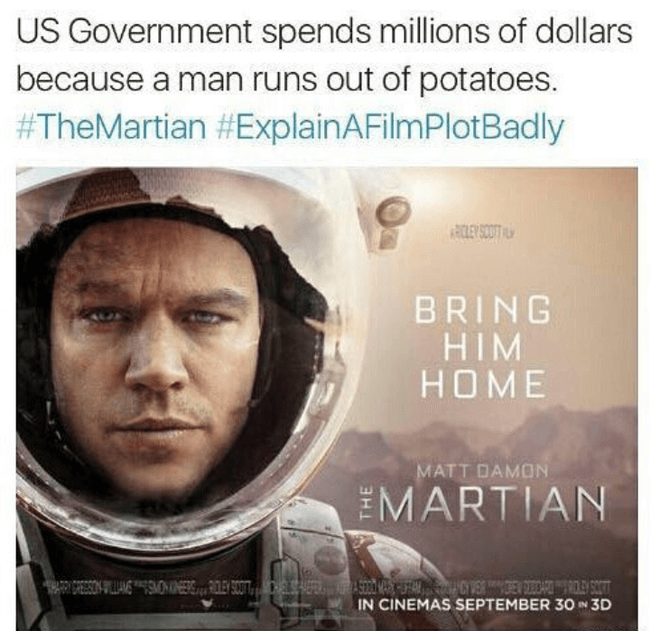 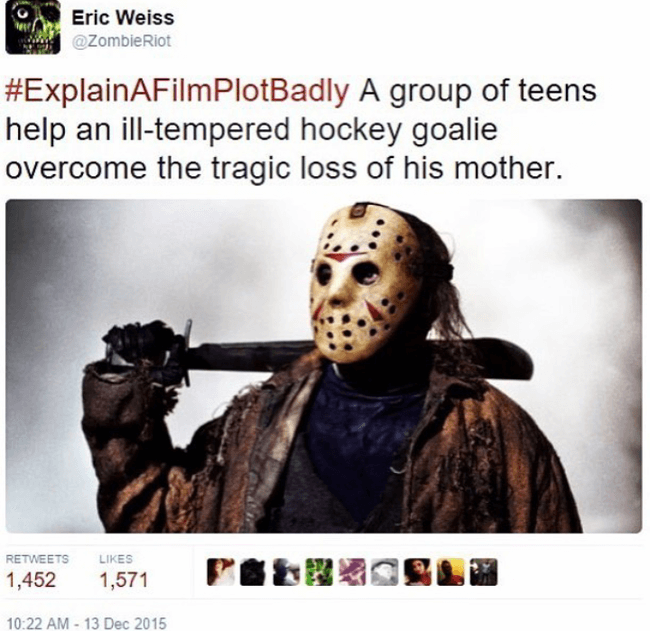 #7 A love triangle between an eighteen year old girl, a hundred year old guy and a dog 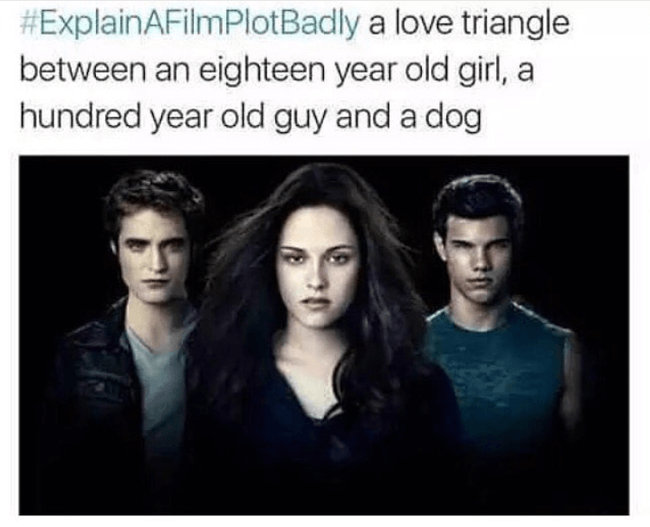 #8 Republicans focus their budget on entertainment rather than agriculture. 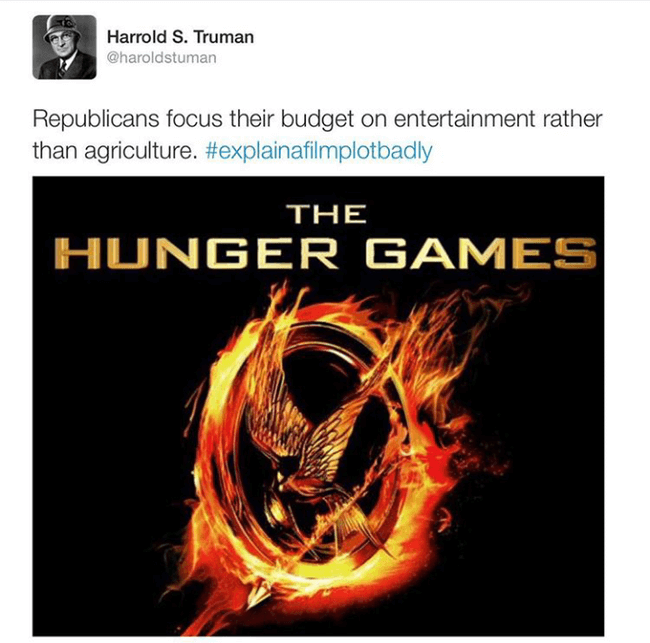 #9 Guy on drugs wins the war by throwing a frisbee 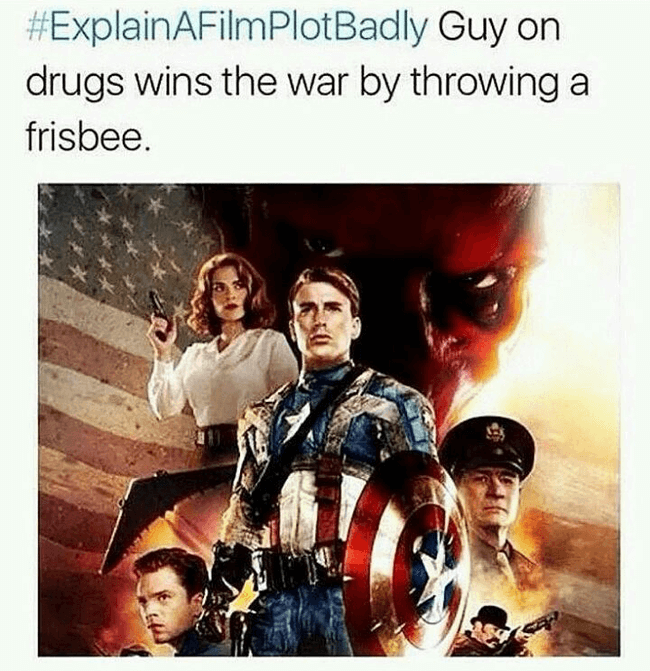 #10 A terrorist group terrorises a city while fighting the FBI about their philosophy. 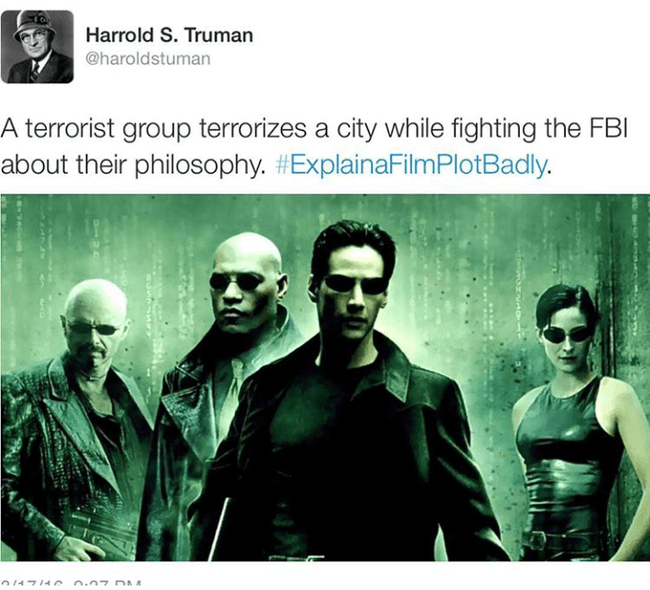 #11 Bullied kid with birth defect proves people are only nice to you when they need something. 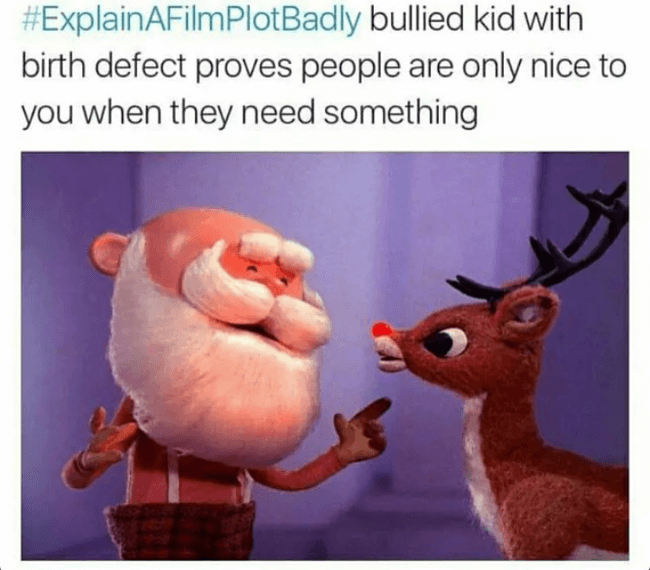 #12 Noseless guy has an unhealthy obsession with a teenage boy 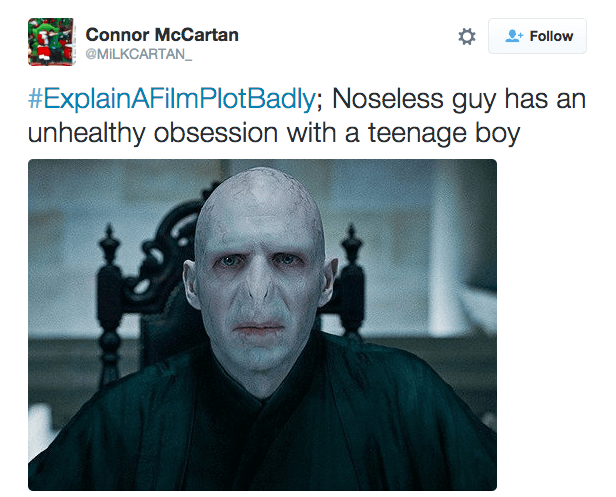 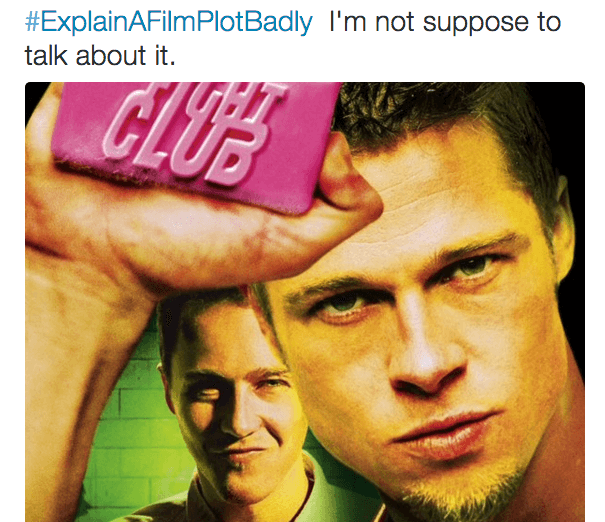 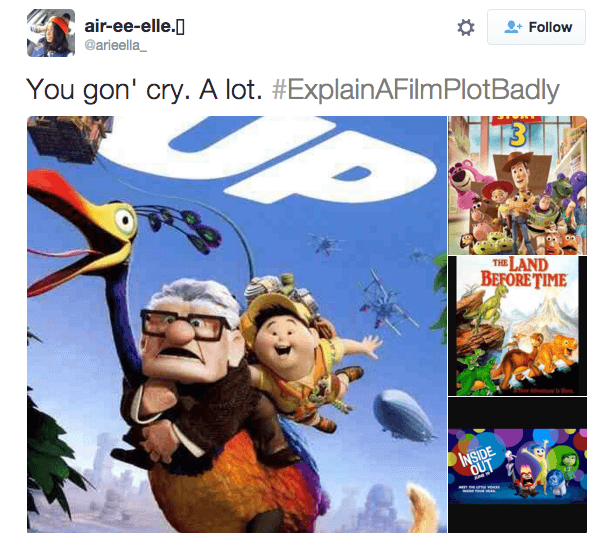 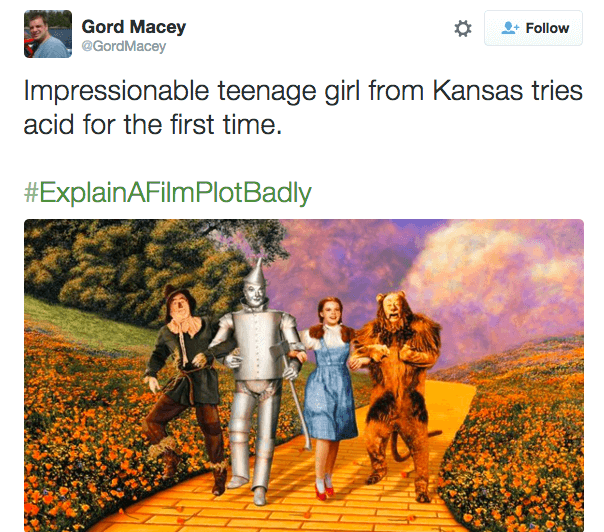 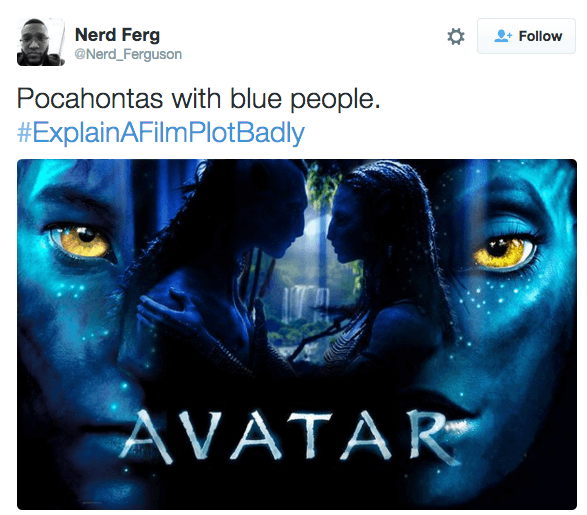 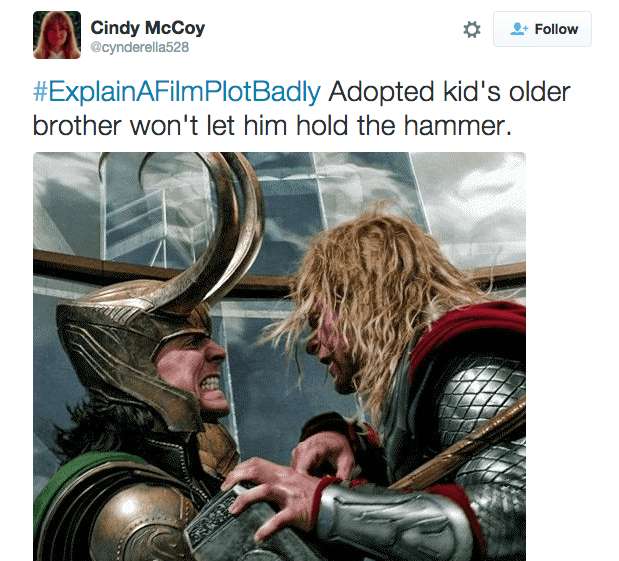 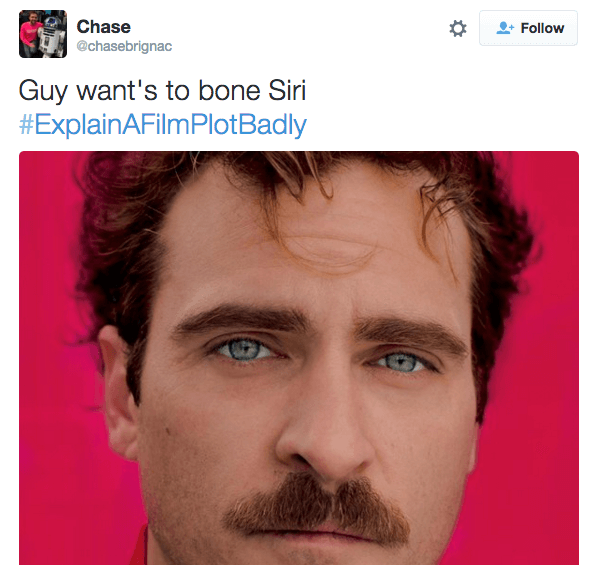 #19 A drug crazed lunatic slowly kills children in front of their parents one by one. 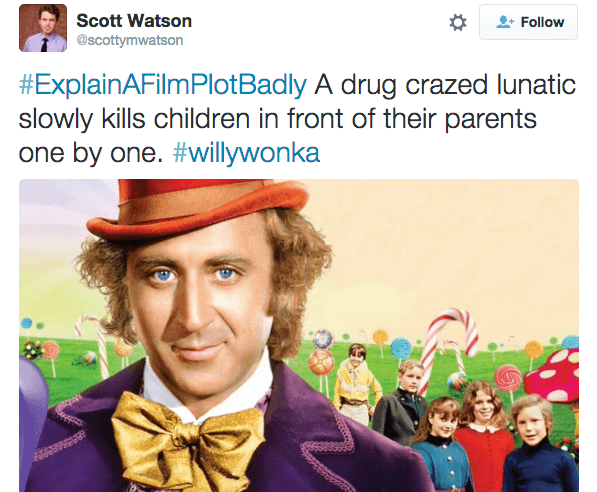 #20 A conversation about hamburgers leads to violence.  My favorite.

17 Funny Protest Signs That Will Win Any Argument

17 Funny Protest Signs That Will Win Any Argument