Age is only a number, many people know this line, but only a few really live by it. A lot of people around the world reach the age of 30 and walk around with a feeling that they have failed in life because they didn’t get to live their dreams. Well, to those people i say don’t give up just yet. Most time in life it takes longer to really accomplish yourself and it’s literally never too late! Just work hard and chase your dreams and everything will fall into place. See some examples below to cheer you up and share this with a friend who needs to see this right now. 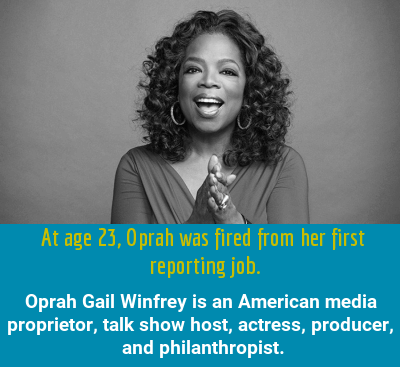 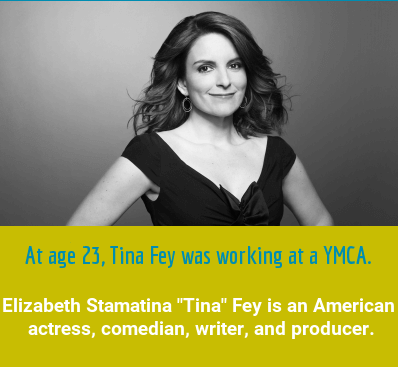 3: Stephen King worked as a janitor and lived in a trailer 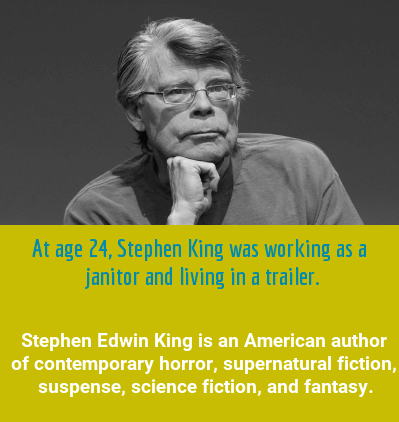 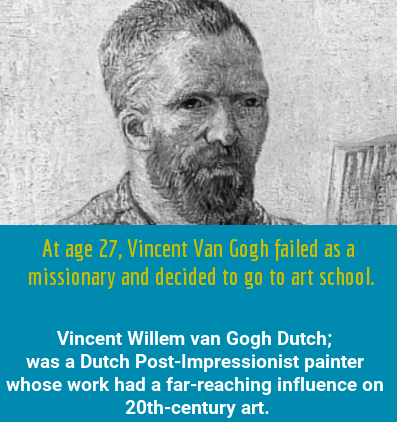 5: J.K Rowling was a single mom living on welfare 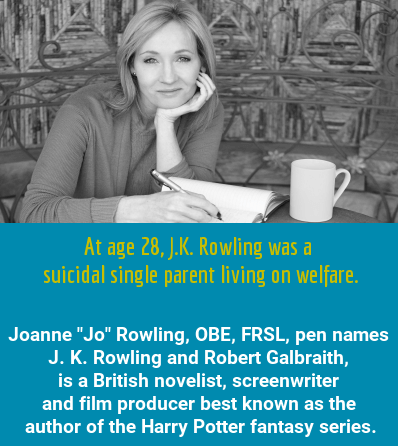 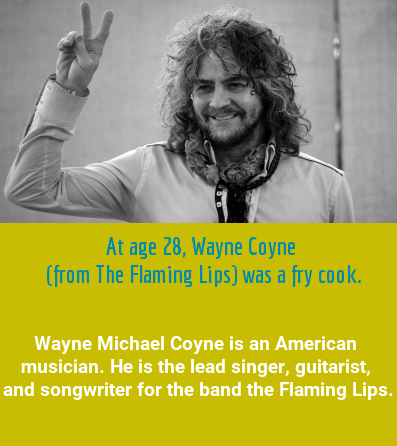 7: Harrison Ford was just a carpenter at age 30 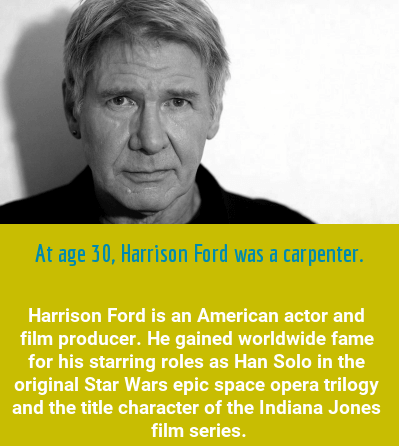 8: Until her 30’s, Martha Stewart was a stockbroker 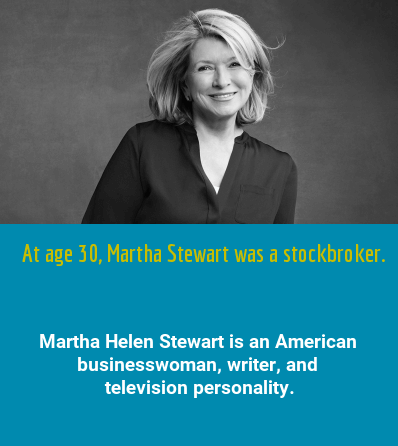 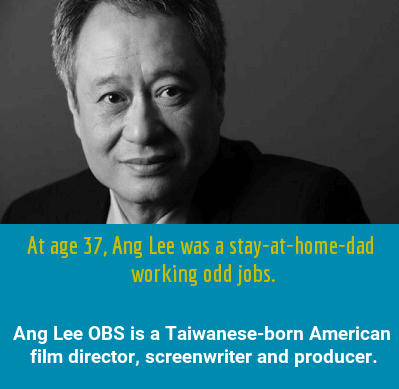 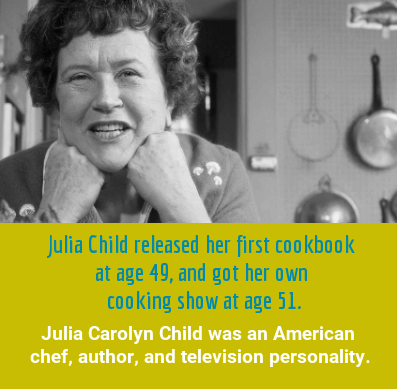 11: Vera Wong Failed a lot, she only designed her first dress at age 40, think about that 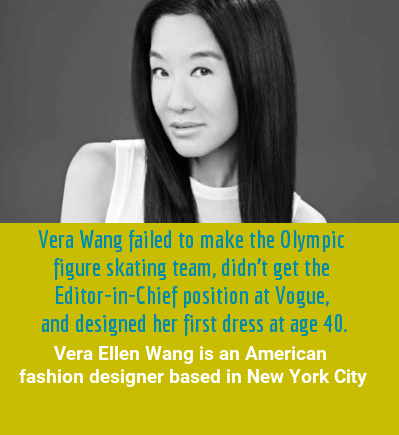 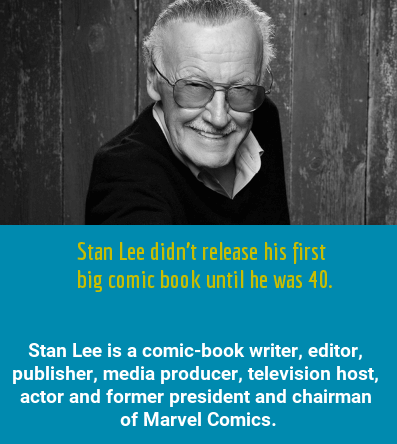 13: Alan Rickman switched careers at age 42 – to become an actor 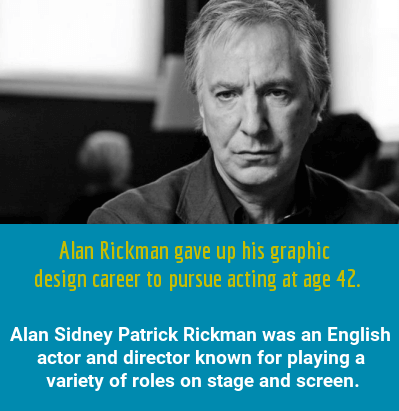 14: Samuel L Jackson didn’t get his first movie until he was 46 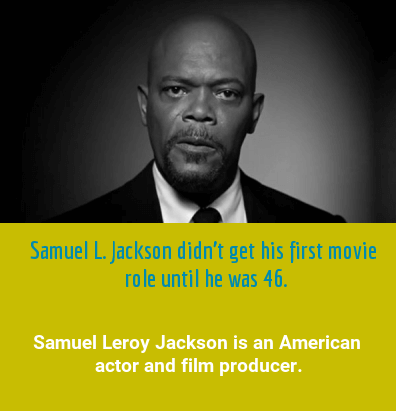 15: Morgan Freeman only got his major movie role at age 52 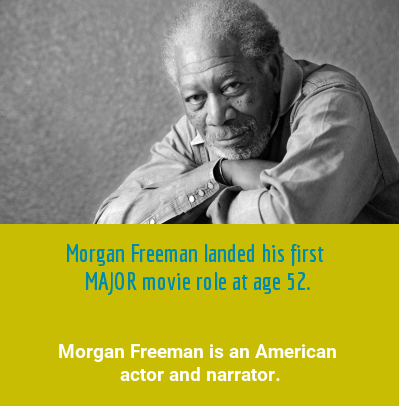 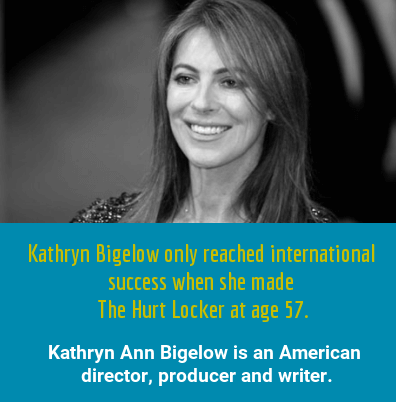 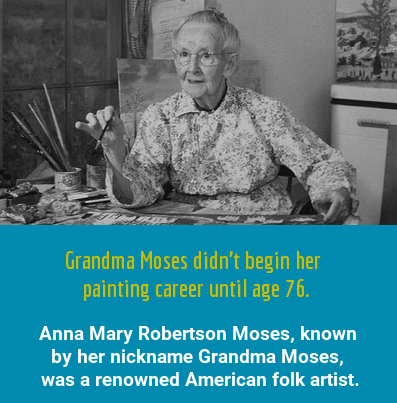 18: Louise Bourgeois became a famous artist only at age 78 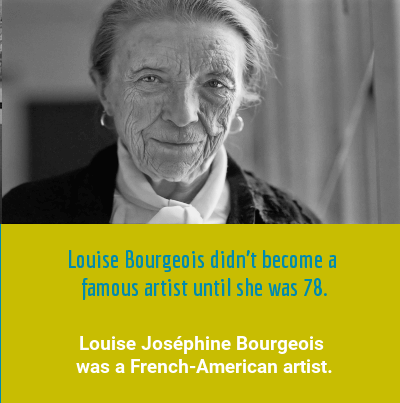 All these examples and more just prove that age is only a number, you can achieve your dreams at any time, just work hard to get them

*if you can identify the people behind these images please contact us to add source links.*