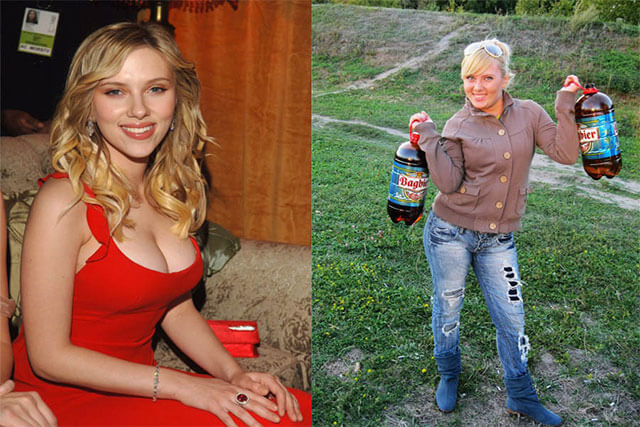 OK we have seen some weird shit in our days but nothing could prepare us to this. it’s not quite what you think and don’t worry it’s not gross or NSFW, but someone who gathered this hilarious famous russian celebrities gallery is a comedy genius! They all look exactly like their American celebrities but with a twist.

I dont know if this is designed or just a weird coincidence, but sure enough these russian celebrities lookalike are too good they could actually be stunt doubles for their American ” twin ”

1: EMINEM is a very famous singer, but is he one of the famous russian celebrities? I think not 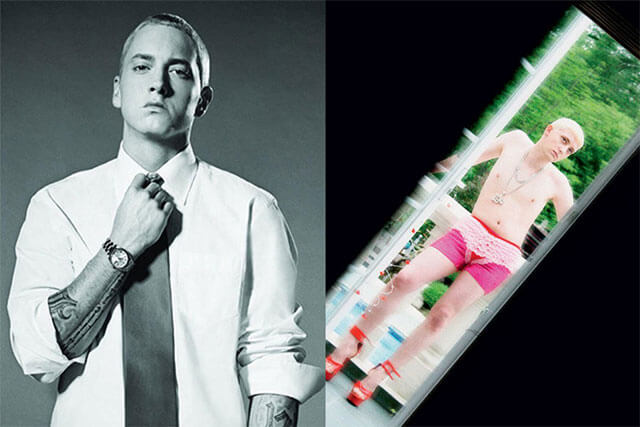 2: Barack Obama, president or no, he is now a celebrity and he’s Russian ” twin” can fool anybody 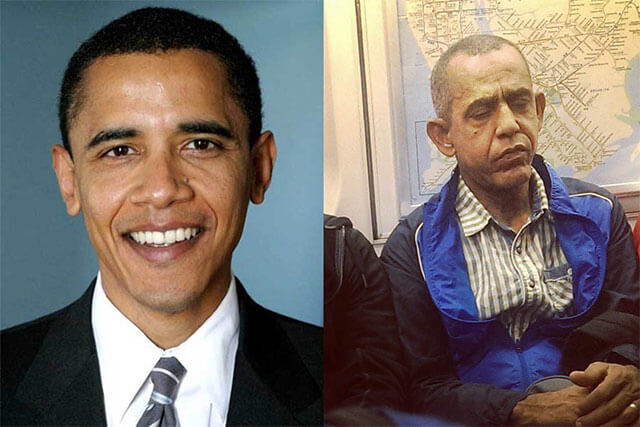 3: Robert Downey Jr is a big celebrity in the states, but in russia he’s just a homeless man 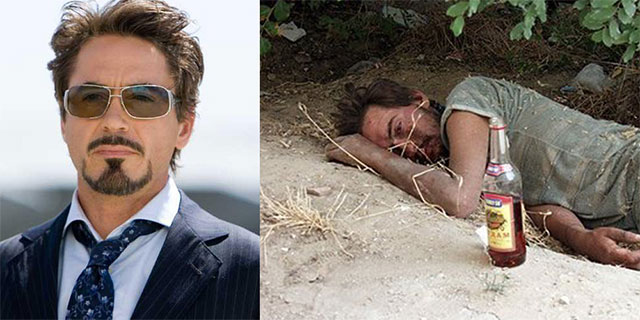 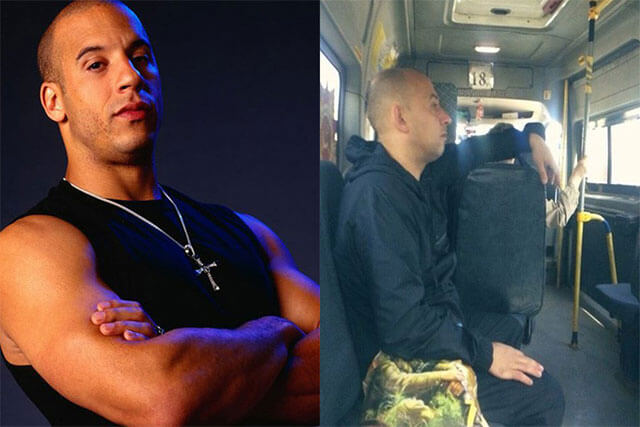 5: Johnny Depp could actually pass as a russian drunk guy right? At least in recent years 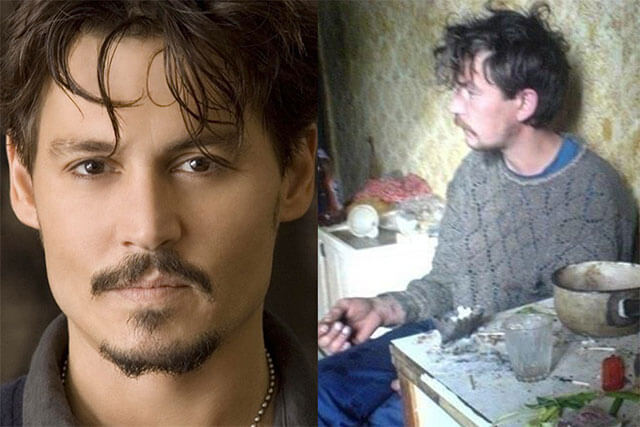 6:  Jeremy Clarkson can now really go to sleep for a while after being fired 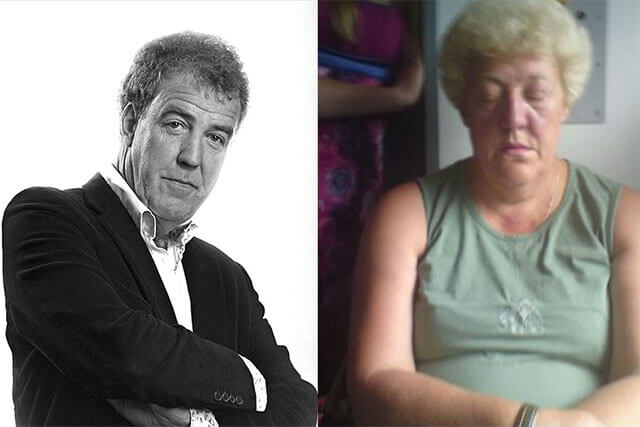 7: Hugh Jackman sure lost a lot of weight since the last X man movie. ohh wait, that’s not him 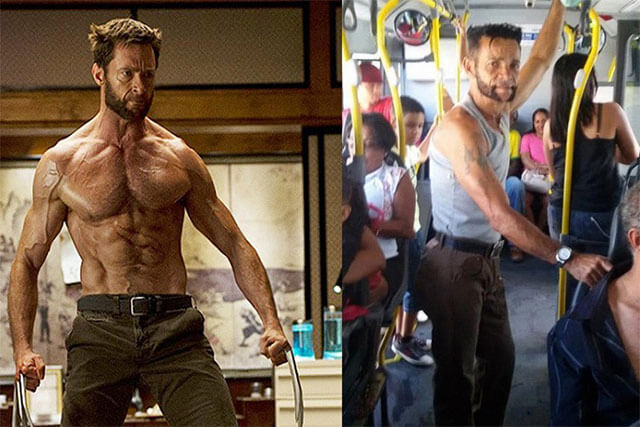 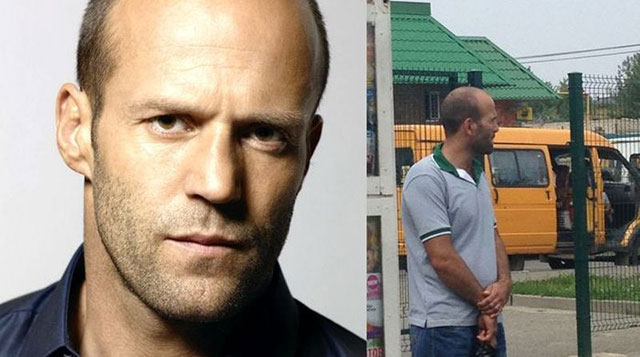 9: Chuck Norris scares the living crap out of everyone in russia too

10: The joker?! Really? The resemblance is amazing! 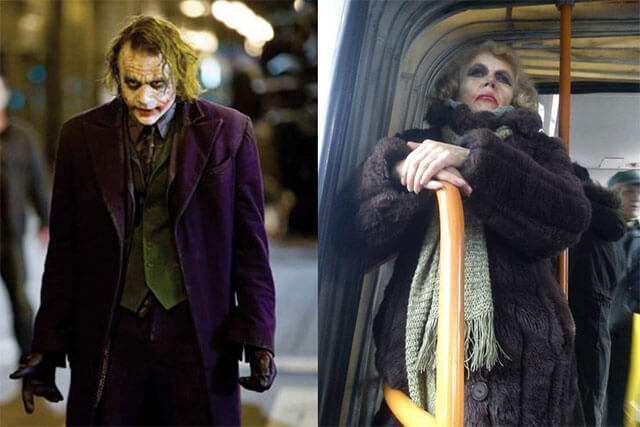 11: I’m sorry to say this, but you’ve been diagnosed with the russian twin disese, and there is no cure

12: Mila Jovovich looking quite like a lesbo in russia, but we couldn’t leave her out of our famous russian celebrities list 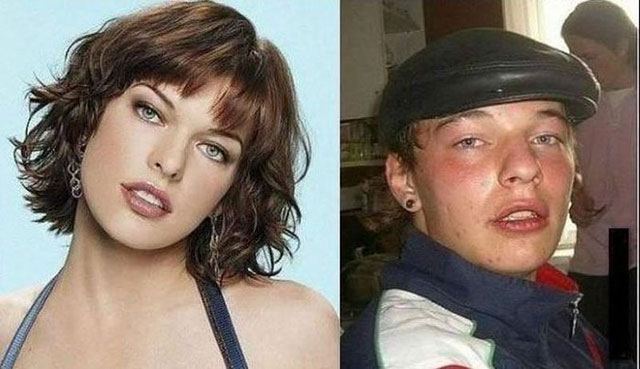 13: They look so similar we had to put Jason one more time. Sorry Jason, don’t kick our asses 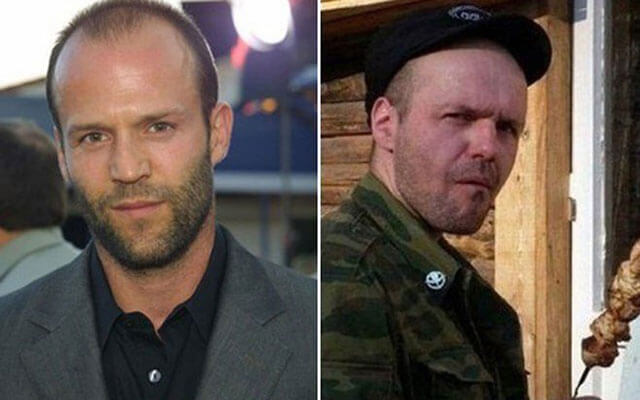 14: Harrison Ford has gone for the worst i’m afraid, need a little helping hand there?

15: Leonardo Dicaprio could pass as a raging alcoholic in any country

If you liked our list of 15 celebrities with their famous russian celebrities ” twins” please share this with your friends.

Dessert French Fries Should Totally Be a Regular Thing Already!