You can call them drugs or you can just call them sacred plants. They’ve been used for thousands of years as medicine or as a way to speak with the divinity. All over the world they grow in nature and today even by men. We have been studying them for years and every couple of years we discover yet another amazing thing we didn’t know about these plants before.

Some of them you might not have heard of, but they are interesting plants that can knock you out any minute. So, let’s see: 15 sacred plants from all around the world!

Let’s talk straight here. Hash is collected from the flowers of the cannabis plant. The important substance here is THC, same as in marijuana. The first signs of Hash ever being used date as back as thousands years ago when the earliest humans consumed it in Central Asia. The effect of this plant is a well-being state that lets you connect with others, relax and maybe, why not, grow ideas. There are also negative effects, such as impaired short-term memory, anxiety and panic attacks. 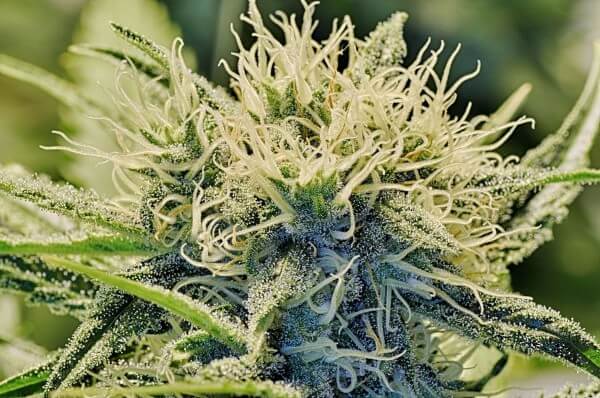 Originating from South Africa, this plant has been thought to be sacred by the Xhosa people. It is used as tea to induce prophetic lucid dreams and it was consumed by those who called themselves shamans. It is called “dream root” because its fragrant flowers only open during the night. 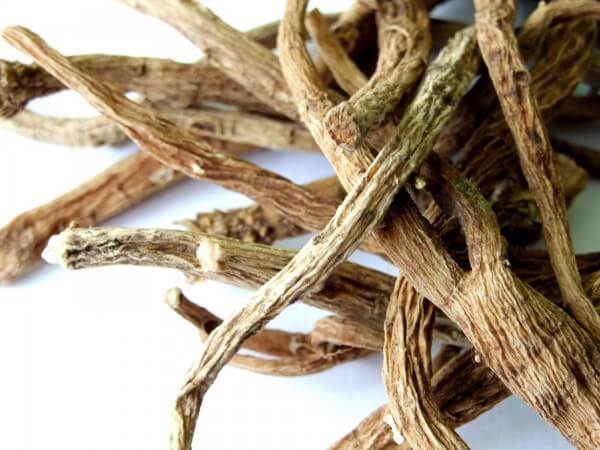 This little cactus has been used by Native Americans for about 5,500 years. They attributed spiritual purposes to it. It is used for its psychoactive properties that could last for as long as 12 hours. This plant triggers deep introspection moments, rich visual and auditory effects. 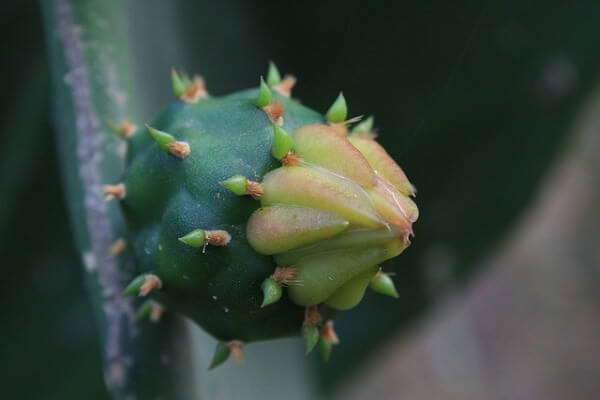 Another cactus, this one grows in Argentina, Bolivia, Chile, Ecuador and Peru. It’s been used in Andean traditional medicine. Its name comes from “Saint Peter” and it represents the belief that its effects can hold the keys to heaven. The cactus is boiled down to create a liquid that can induce extreme sensitivity to light, being able to see and feel every ray of light and see people and things “radiate” 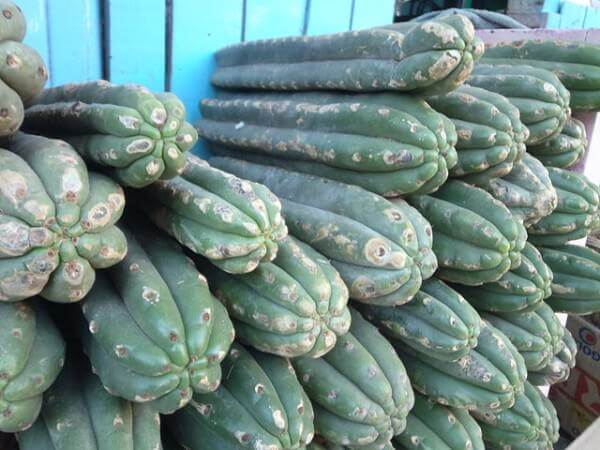 Used in continental Europe, Asia and the Arab world, with this plant, there priestesses of Apollo would yield oracles. Records speak of effects such as convulsions and contortions of the limbs and face, delirium and hallucinations, losing the ability to recognise friends. Its effects could last days. The plant is so powerful that just the smell of the flowers is enough to make you feel giddy 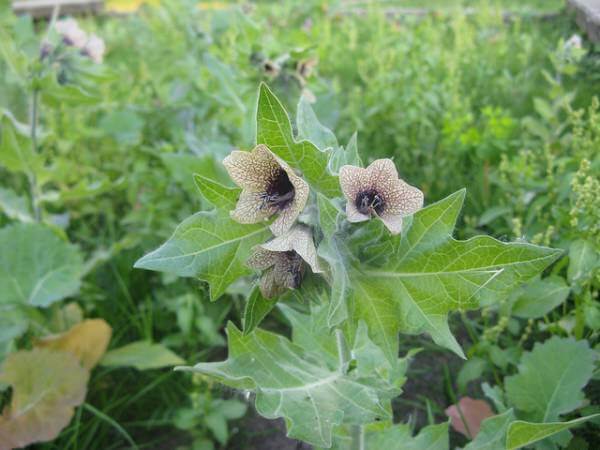 Used since prehistoric times in religious rites, mushrooms induce shifts in perception, enhancement and contrast of colours, strange light phenomena like auras or halos around light sources, objects that morph and so on. 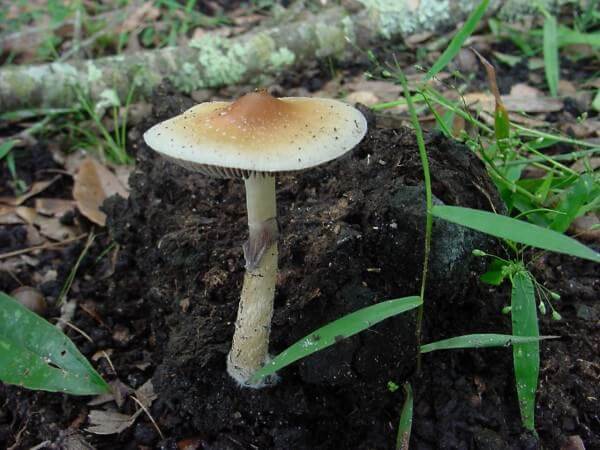 Salvia divinorum can induce visions and hallucinations that can hit hard and fast and with great intensity leaving you wondering about time and space, even. It was used in traditional Mazatec rituals where shamans crushed 20-80 fresh leaves to extract the leaf juice. It can also cause uncontrollable laughter, bringing back old memories and the sensations that you are pulled and twisted by forces. 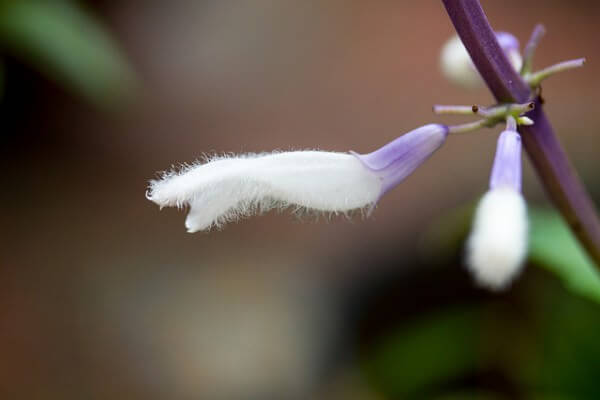 Now, it is obvious that nobody considers Marlboro sacred, but there was a time when the Native Americans considered tobacco connected the worlds, just like its roots go deep into the Earth and its smoke rises to heavens. The famous pipe is a link between earth and sky and a form of prayer for the Native Americans. Smoking tobacco with others was a way to seal bargains and agreements between leaders of different tribes and it still is a way of socialising nowadays. 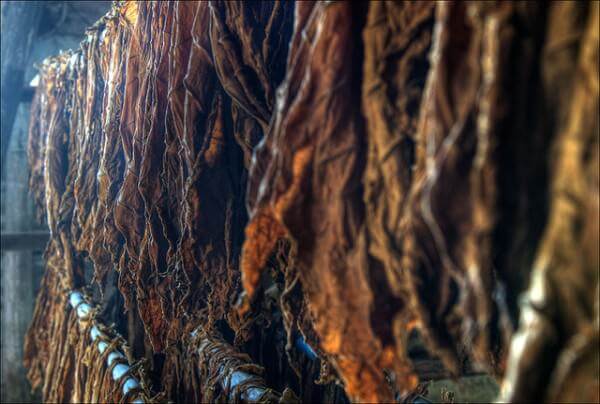 It symbolizes the Egyptian deity Nefertem, this plant can serve as a mild sedative and cause a pleasant feeling of warmth around the head, mixed with a very comfortable dreamy feeling. 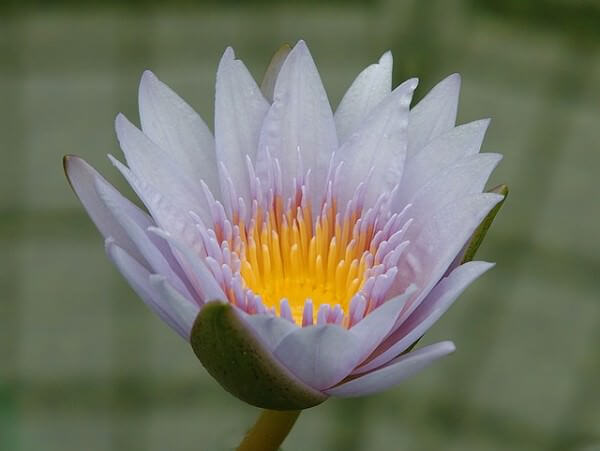 This plant is said to cause heavy spiritual revelations regarding the meaning of life on Earth, the universe and profound insight into how to evolve. 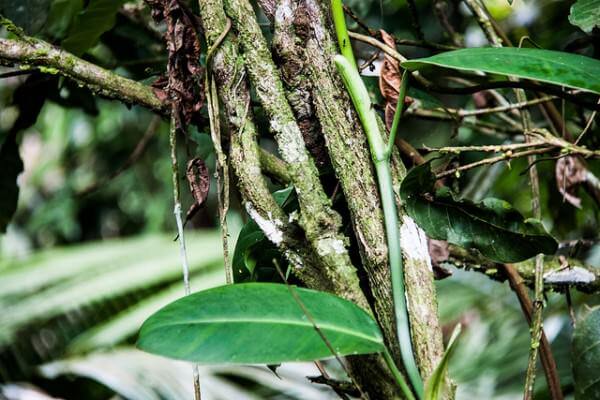 This plant was used to ward off the evil eye in North Africa and Middle East, from Persia to India. It causes visions, sedative and narcotic feelings that are mild and might last a few hours. 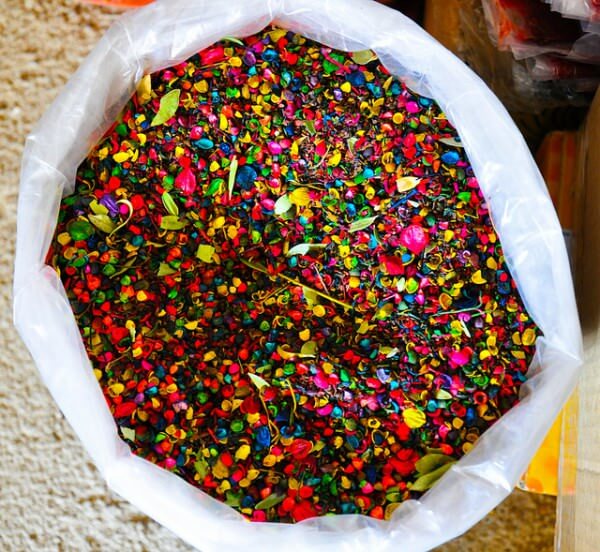 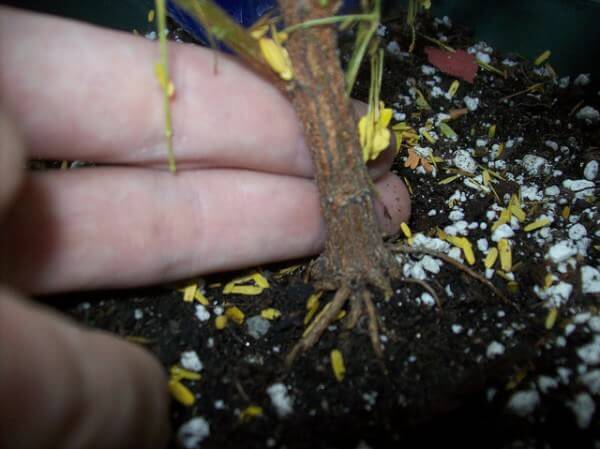 This one is from the Nightshade family. It is considered sacred in India, as it is the favourite of Hindu god Shiva Nataraja. It was also used by the Native Americans. It provokes hallucinations, vivid and spiritual visions. 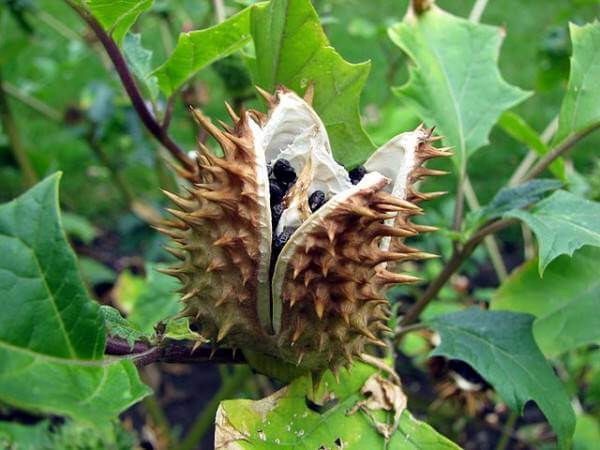 It is consumed by the Pacific Ocean cultures of Polynesia. The plant is used to produce a drink that has strong sedative and anaesthetic properties, from making your face numb to even rendering you mute for a long period of time. 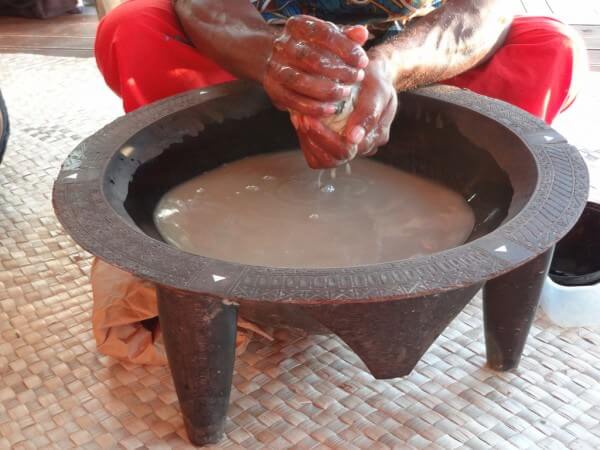 The beans from this tree have been used as hallucinogens for over 4,000 years by indigenous peoples in Colombia, Venezuela and the southern part of the Brazilian Amazon. It cause numbness and an increased heart rate. Colours become more vivid and strange shapes appear and disappear. 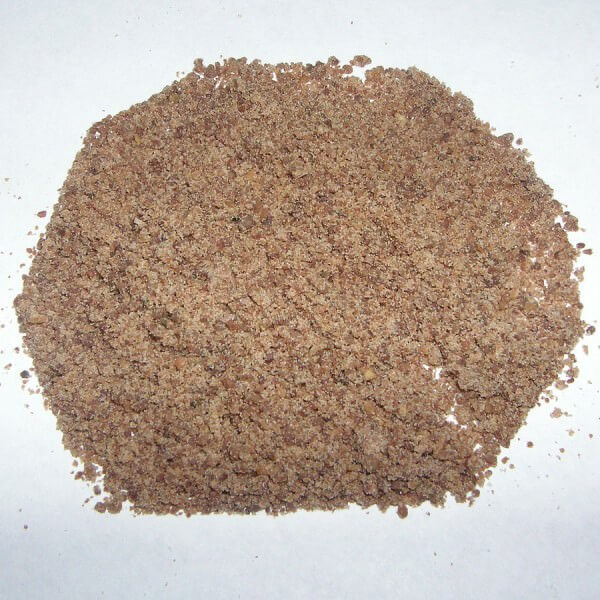 Have you tried any of these? Please make sure to also read these 15 Geometric Plants.