15 of The Oldest Buildings in The World

They are still standing today, thousands of years after they were built and after a lot of wars and human catastrophes that have hit the world until this day. These old buildings are a manifest of Roman, Byzantine or Indian archeology that cannot leave you untouched when gazing upon them. If there’s anything that stands the test of time other than memories, is these buildings.

So, let’s see some of the oldest buildings in the world that are still in use today. Are you ready? 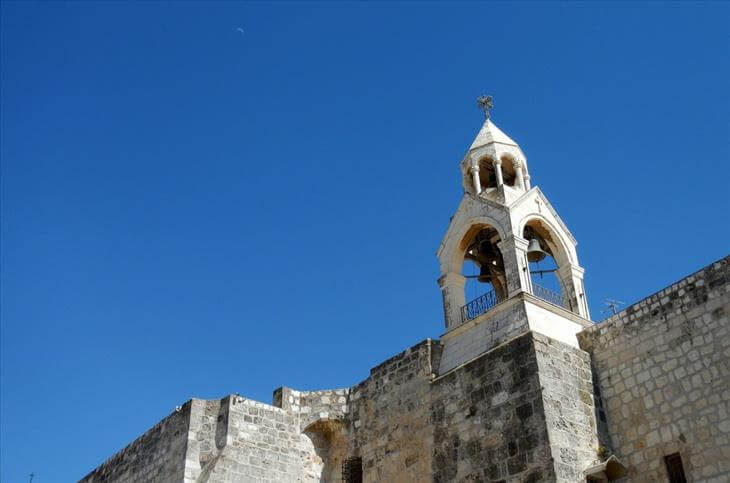 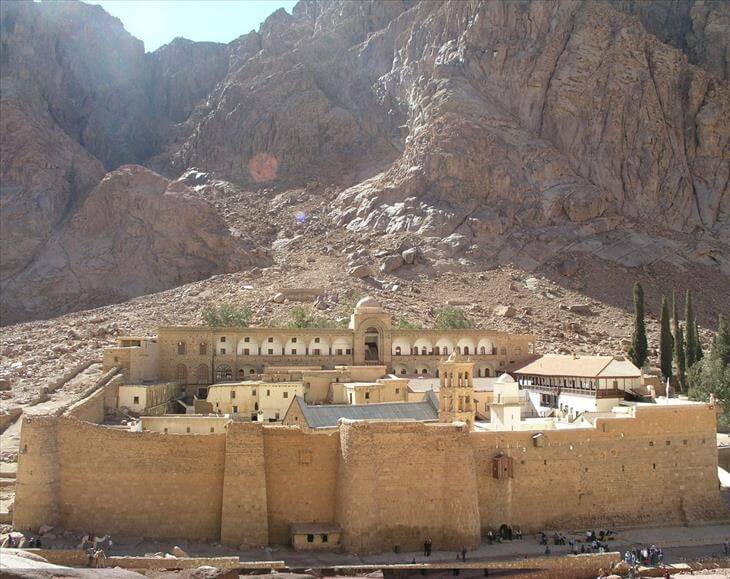 One of the greatest manifests of Byzantine architecture in the world. It was first a cathedral, then it was turned into a mosque and a museum 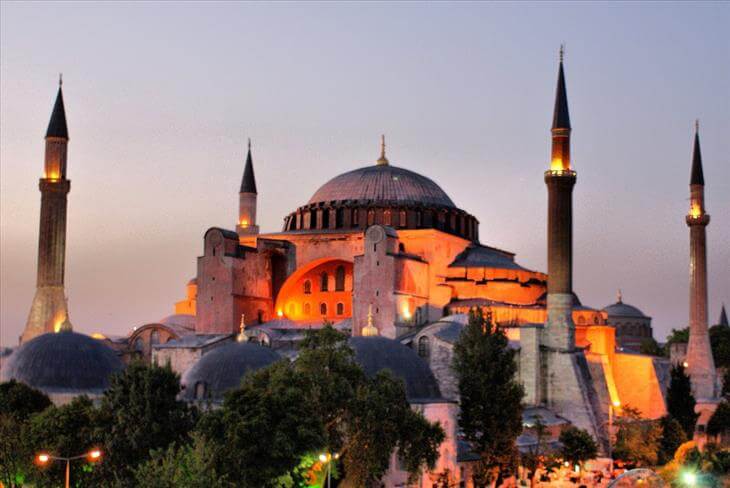 It was built about 16 centuries ago. It is the oldest Roman basilica that exists in Rome 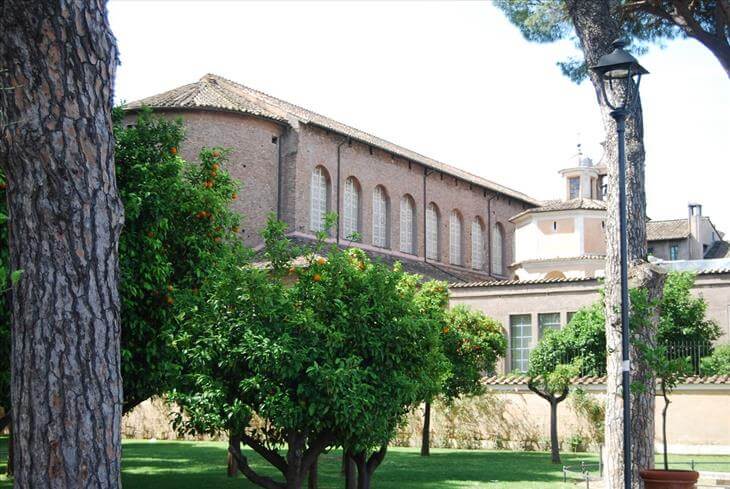 The largest antique hall in the world today.It is a Christian church now 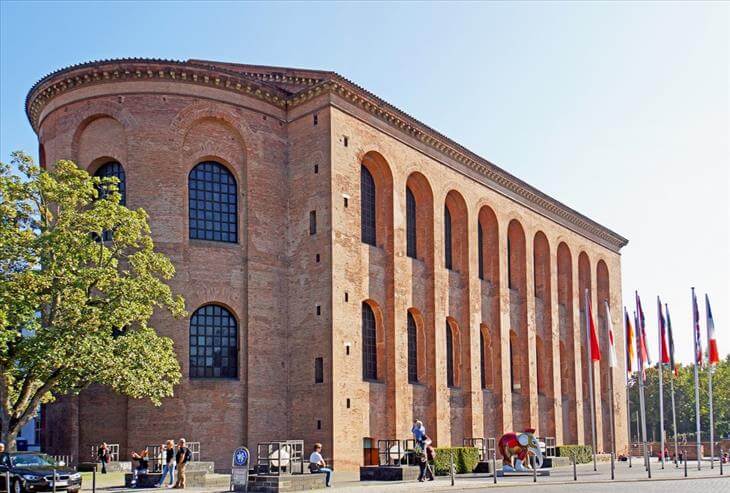 This is a formidable 1,900 years-old lighthouse still in use today, guiding ships along Spain’s Atlantic coast. It is the oldest lighthouse in the world 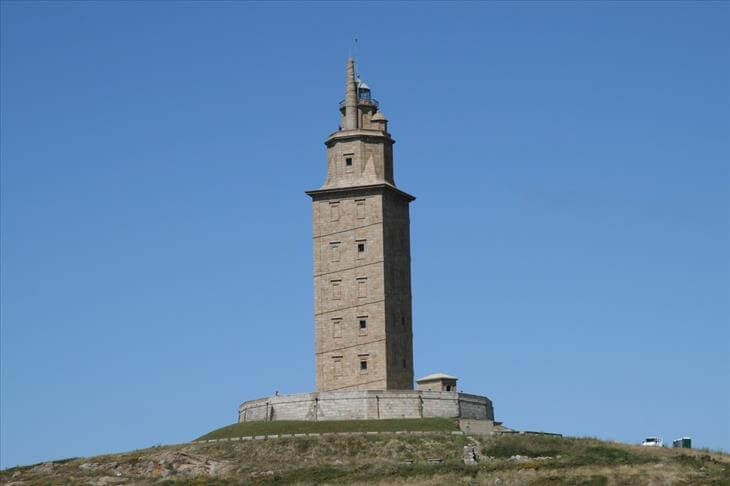 Once the tallest building in Rome, this one has been a mausoleum, a castle, fortress, prison and museum. 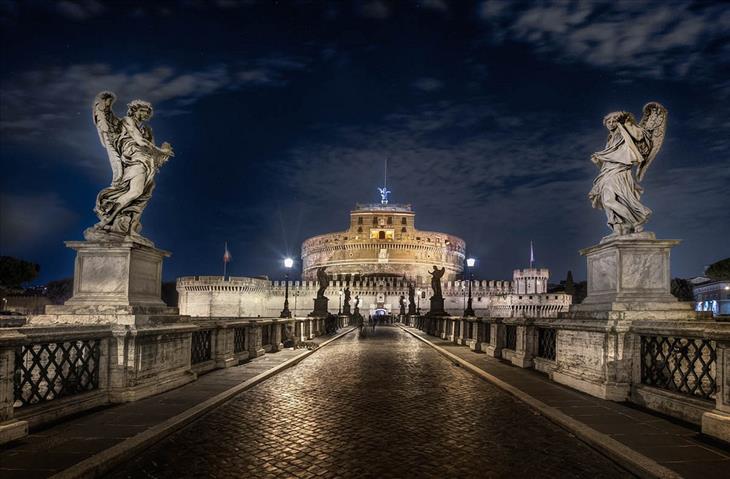 A temple for the old gods became a church for the new one, in the 6th Century. It has been a church ever since 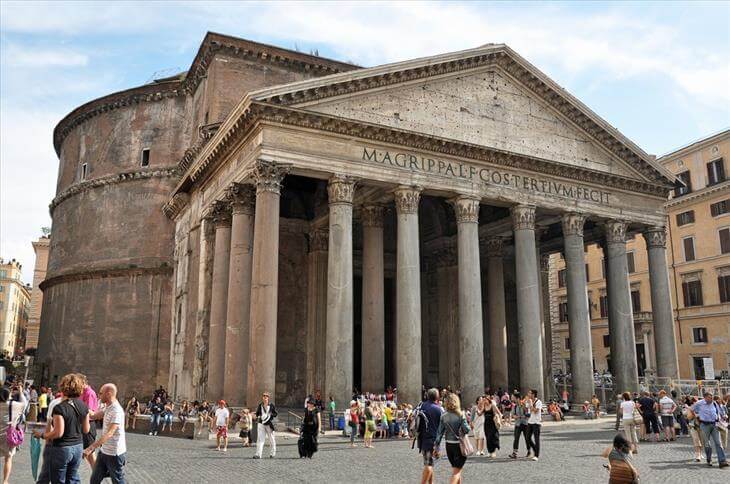 Used for gladiators fights, this construction still hosts some small events today, but not as bloody as in the old days 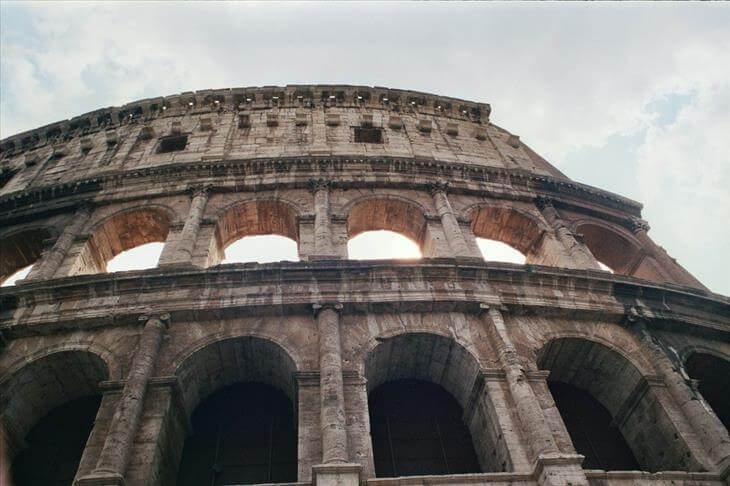 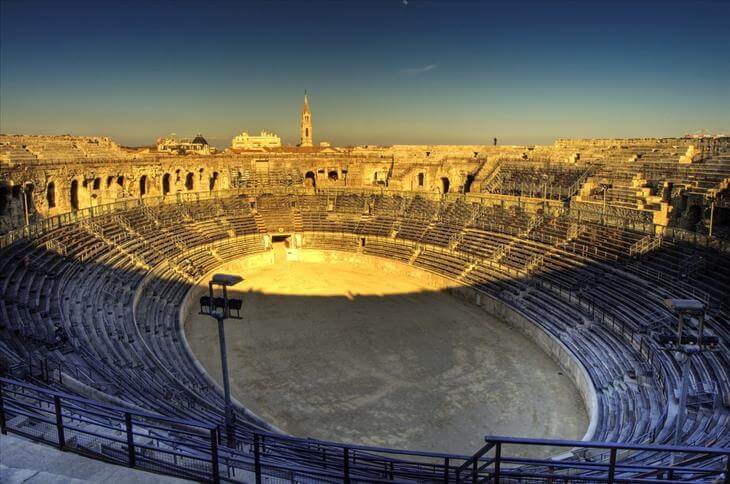 This Arena was the host of many big musicians of today, like Pavarotti, Bocelli, Elton John or Sting 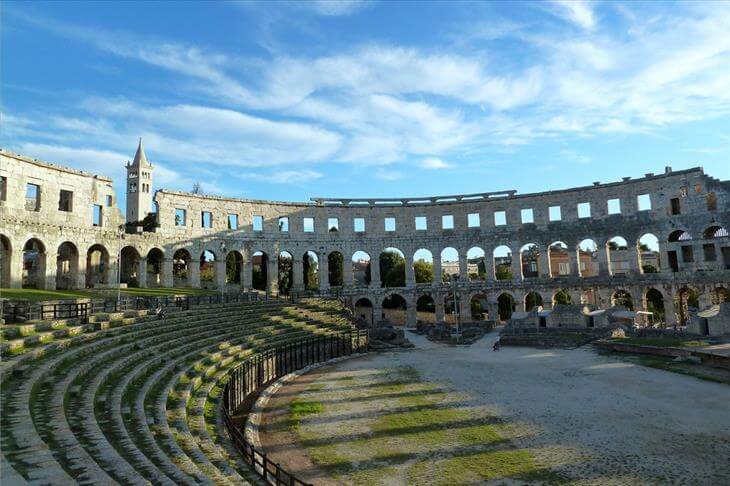 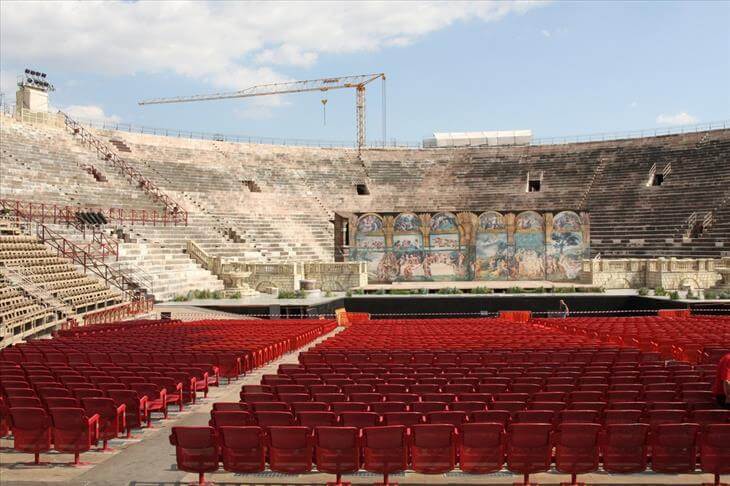 This was initially a theater and later was used as a fortress. In the 16th Century a palazzo was built on top of it. Nowadays, it is still inhabited and separated in apartments 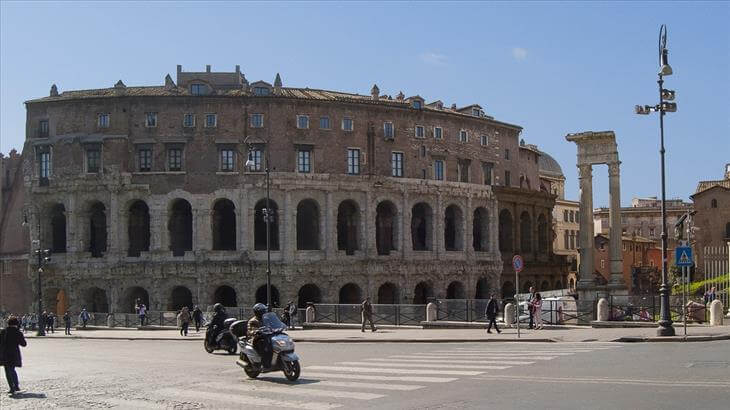 The oldest stone structure in India, this is a place of Buddhist worship and pilgrimage to this day, even 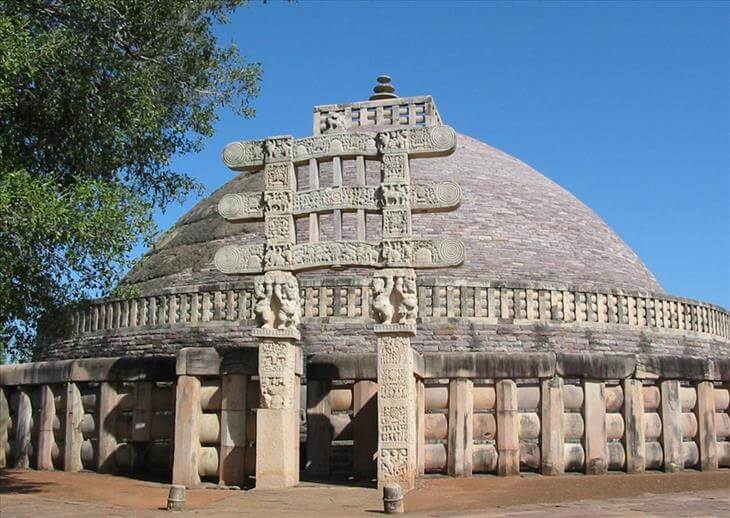 This is where Buddha attained enlightenment. It dates back to 260 BC, even though it’s got some consolidating construction made on it somewhere around the 6th Century 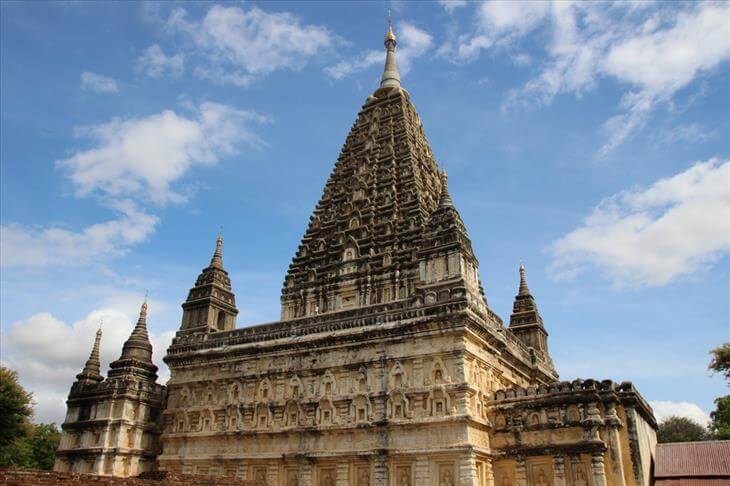 If you loved this list of the oldest buildings in the world, you’re gonna love these 40 Breathtaking Abandoned Places In The World