by Community Member
in Community
0

Spring, fall is a time of emotional shopping. However, the Audi Q8 is not purchased on the last money. The purchase does not, as a rule, put the family on the brink of survival. The owner of a premium car is a person with the need or potential to buy an above-average cost or quality product. But why get an Audi Q8 when you have a Porsche Cayenne? Let’s find out in our article. 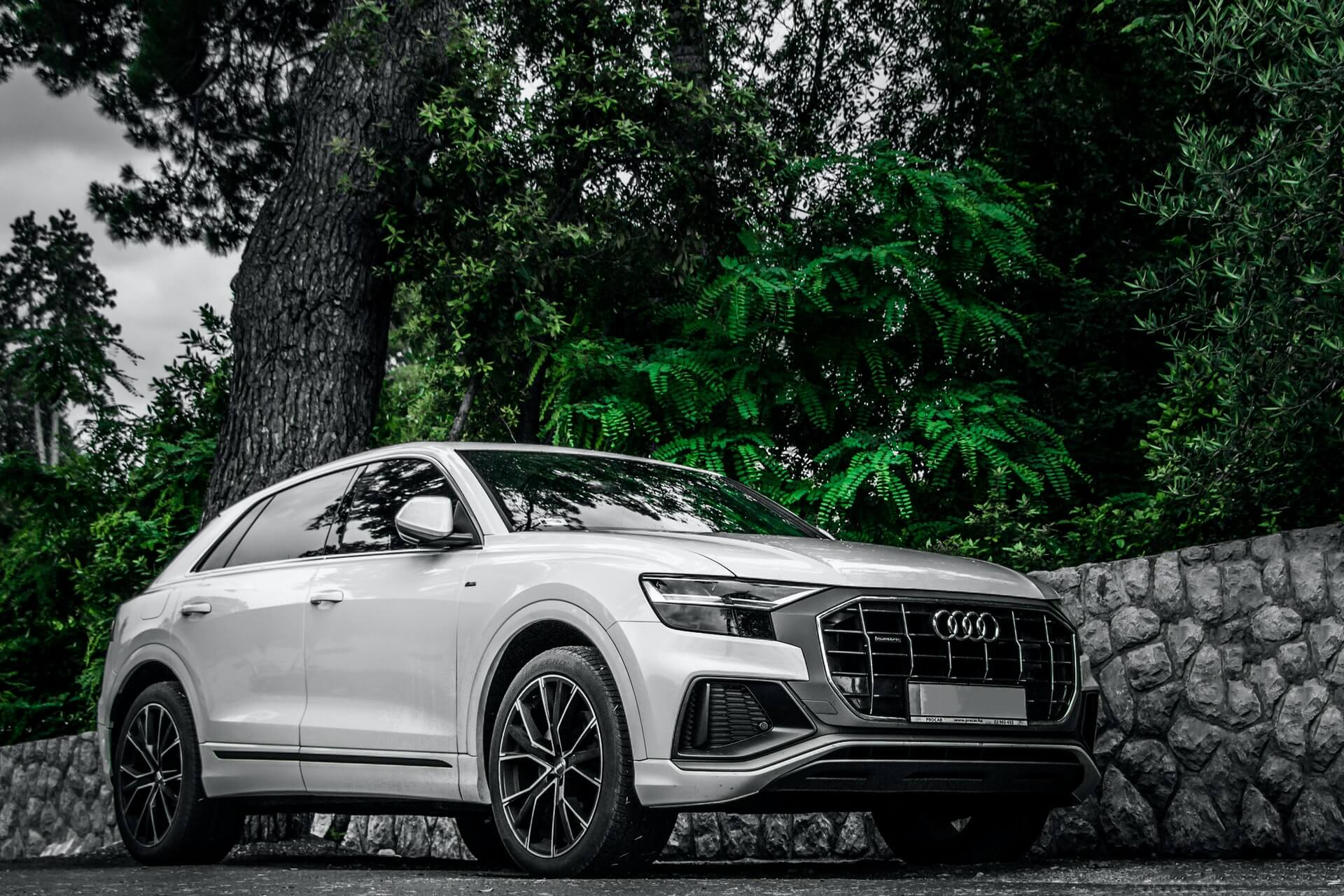 Externally the Audi Q8 is bright. Sharp edges, large features, contours of muscles on the body. Headlights are sharp as blades. At night the taillights with crossed eyebrows and small red lashes are indescribable beauty. The angle of tilt of the rear window is small, as in Q3, though it is made beautifully. But why not hide the rear wiper under a spoiler? What is the geometry of headlights at the front? 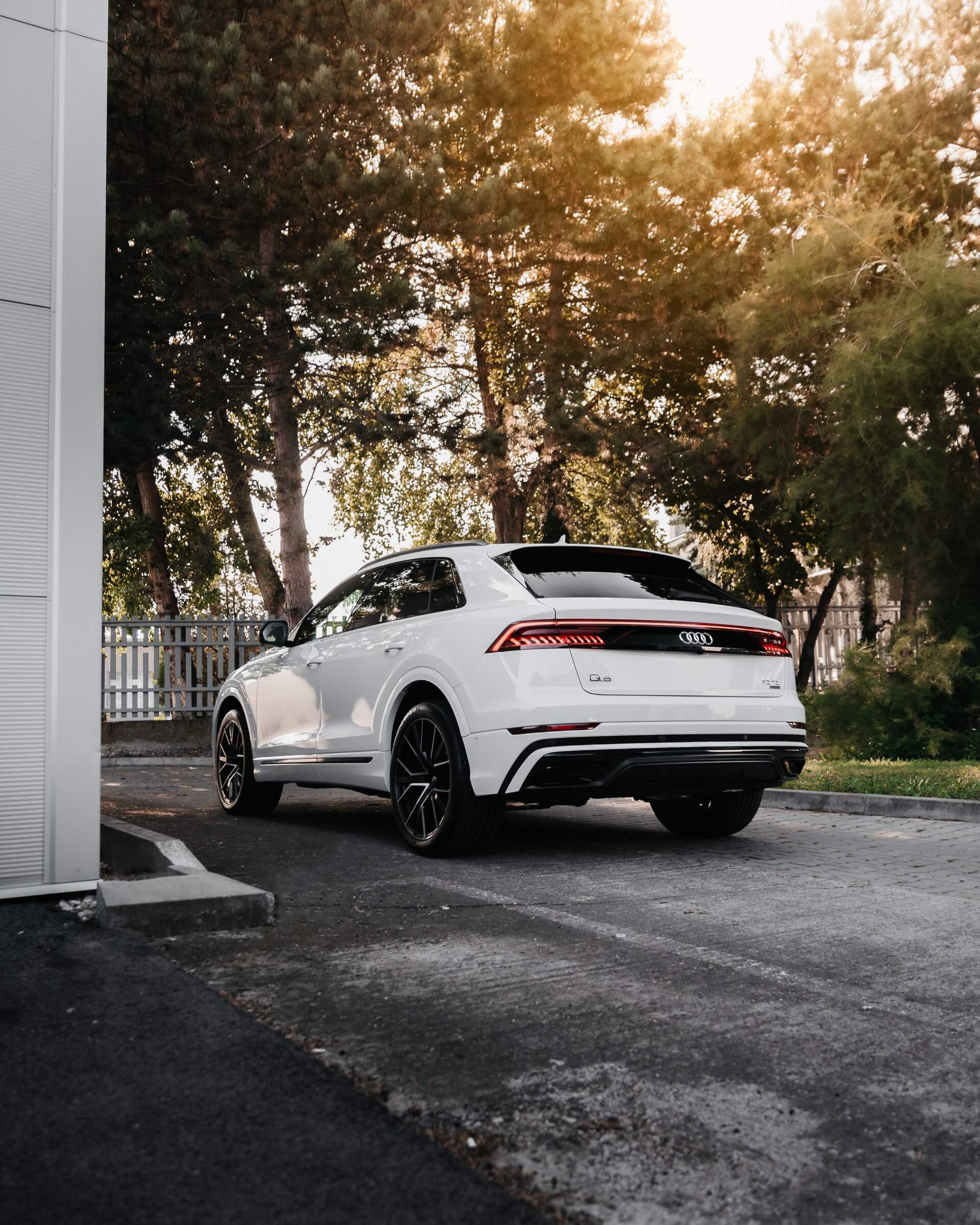 The steering wheel is nice, there is an electronic dashboard hiding behind it. There’s another screen on the right, the main screen. Below that is the service screen, which clicks when pressed like the Blackberry Torch phone once did.

I’m sure you don’t read the manuals, but now you have to even if you rent Audi Q8 in Dubai, for example. There’s no easy way to figure it out.

Sometimes the bottom display works as one big button. And sometimes it becomes a touchpad. You move it, but you have to look at the upper screen. It can drive you crazy. There’s a lot of information, pressed from all sides – from the dashboard, from the central display.

There is also a projection on the glass. By the way, why does the car not measure pressure and heart rate with such an abundance of computers, I keep my hands on the wheel all the time?

I like electronic safety systems. Adaptive cruise, lane-keeping, all-around camera work. It is cool to look at a car from above, I did not get used to it at once. Although lacking the option to separately activate the camera forward. I would like to see how much is left till the obstacle. Many features are hidden in the car, but it is not an easy task to dig them out in the electronic brain.

Sit comfortably. I can put my phone only on the armrest. In general, I have nowhere to put my things. My wife will take all the cup holders in the front, but in Audi Q8 it is impossible to reach back. It is comfortable on the second row. The sofa can be moved in parts and the backrest tilt is changed. There is a bright color touch screen 4-zone climate system. There are USB chargers for phones. The roof does not press on your head, as many couples do. However, nobody calls the Audi Q8 a coupe. And it is fair. The trunk is convenient. It is trimmed with fleece. There is a spare wheel cart and a subwoofer under the floor. 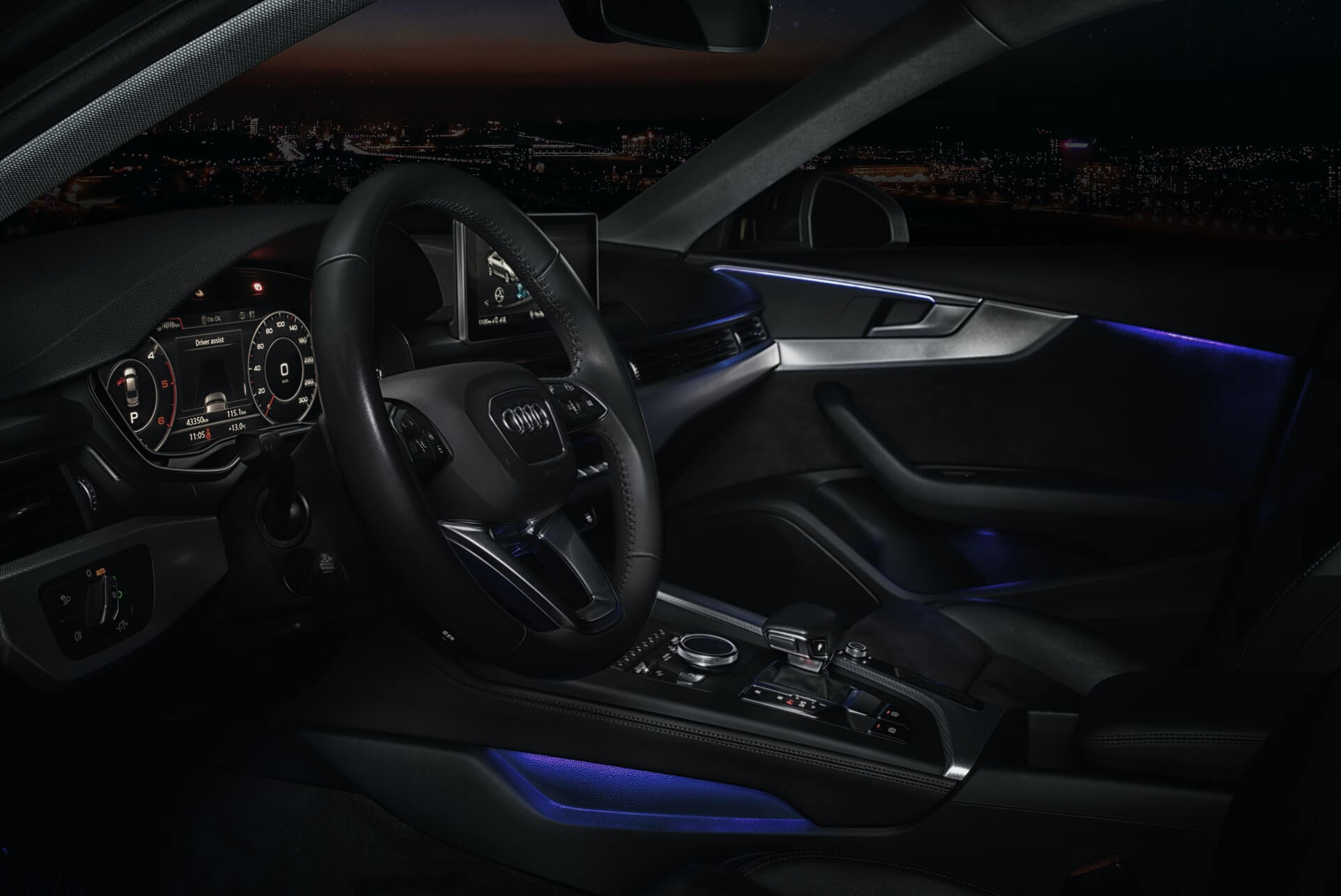 Behind the wheel! Gasoline engine with six cylinders and 340 “horses”. It should be 5,9 up to a hundred. Let’s check it out. The engine growled – I don’t believe that its sound was not added to the interior through speakers. R20 wheels are big, they are stiff, but I did not feel the sports assemblage. It just drives briskly, reliably.

Automatic brakes a little bit as if asking: are you sure you decided to rush? I switch modes. The car drives more vigorously in the sport mode but stiffer.

I return to the comfortable mode. It is good that the suspension, steering wheel, and engine can be adjusted separately, creating my own mode. It is also cool that there is one button, which switches on all safety systems with one push. But the new light control unit in Audi is a pure trouble. I did not understand how to leave only lights or switch off all of them so that nobody could see me.

After the test, I could not formulate who would buy this car. However, Cayenne is richer by the interior, and the choice of options is more. But there is a nuance: they don’t make a buyer feel like a chosen one.

As a result, Audi yielded to BMW and Mercedes according to sales results. Indeed, from the point of view of the model range, it is hard to argue with them. However, Audi Q8 can be a product of protest vote: against monotony, boorishness, for freedom from children. However, one will have to vote with the purse. Prepare $75000.

Owning a pet in NYC isn’t a walk in the park (pun intended). Architectural encroachments in the form of skyscrapers...