This is one of those questions that we don’t really ask ourselves. We already know that when there is a fire, you need water. We’ve been taught that ever since we were kids, it’s almost like you are born with that kind of information. That is why we don’t really ask ourselves WHY? Why does water put out fire? Well, today we’re going to do just that.

The first thing we need to do is establish what you need to sustain a fire. There are three important elements: fuel, oxygen and heat. So, if you want to put fire out, you need to remove one of these factors. You can’t really remove all of its fuel, because it is already burning and you can’t take away whole houses and stuff like that to deprive fire of its “food”. You can’t really remove oxygen for known reasons, so, you have to take out the heat and water does that. Water removes heat. 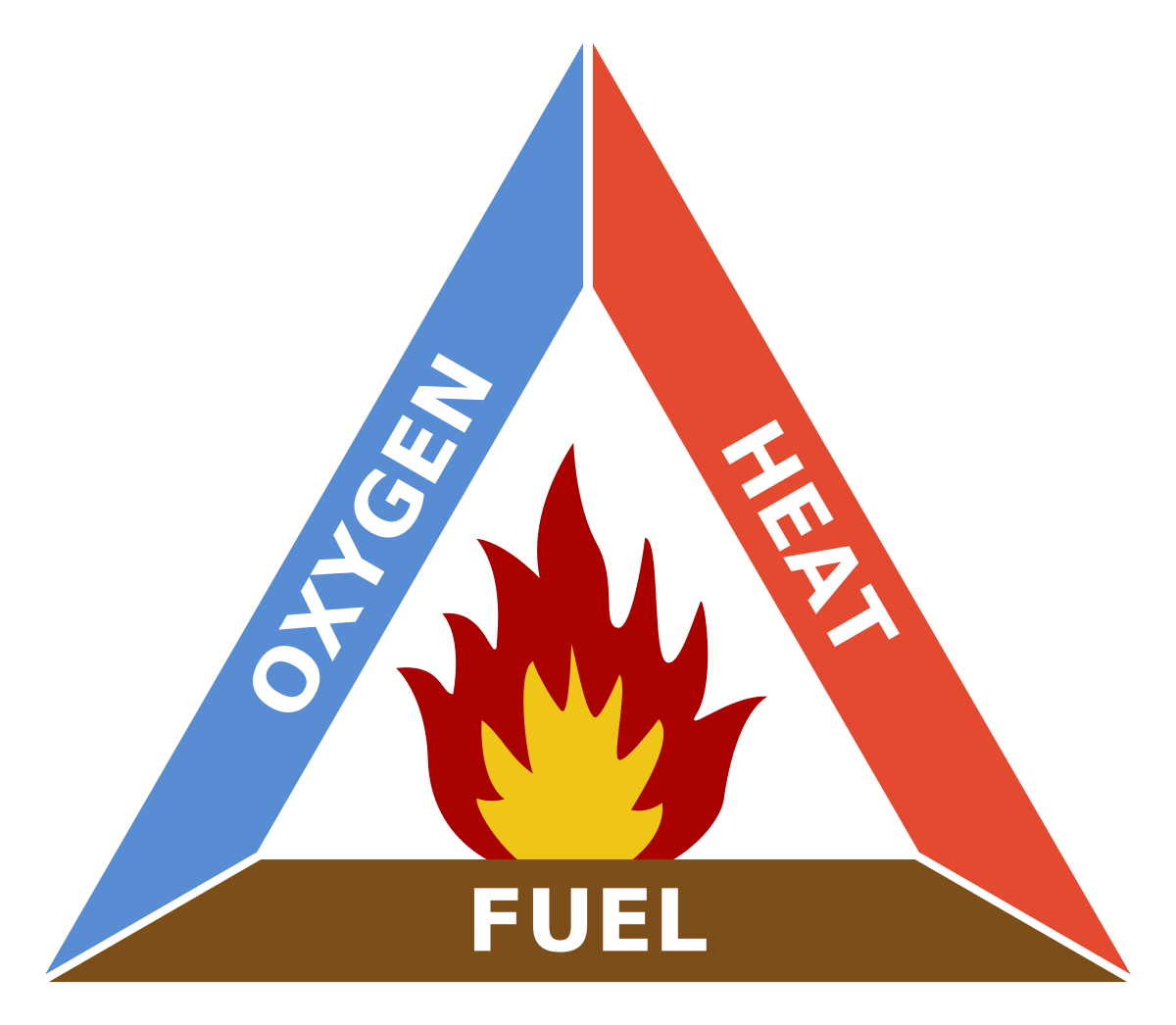 Why does water put out fire – explained in detail

Actually, water absorbs heat, due to its evaporation property, at a 540 calories/gram rate. Water, actually, evaporates 7 times faster than it boils. So, that’s what happens. You pour water over the fire and it removes heat. Warm water might be a little bit less efficient for cooling, but not bad at all. If you put warm water over fire, it will work a little bit slower, but, at the same time, warm water creates more vapor which can work as an asphyxiant that pushes away the atmospheric oxygen.

Here’s a great video by NileBlue explaining this

Other ways to put out fires instead of water

Anyways, using water is not always the most effective method to put out fires. In cases of fires that are sustained by liquid fuel, the force of water can disperse the fuel in the air and it doesn’t cool the fire. Moreover, water can actually disperse drops of fuel away from the fire and thus help the fire extend at a faster rate.