The bloodwood tree, or also known as Pterocarpus angolensis is a type of tree usually found in south Africa. The bloodwood tree has many other names such as Kiaat, Muninga and Mukwa. The tree got its unusual name because of the dark red color of its sap.

When a branch of this type of tree is damaged you can see a red fluid dripping away and it really resembles blood. hence the name, The sticky red sap drips away and seals the damaged part of the tree to help it heal faster. Sound similar to what happens when us humans get injured right? They don’t call it the bloodwood tree for nothing I guess. 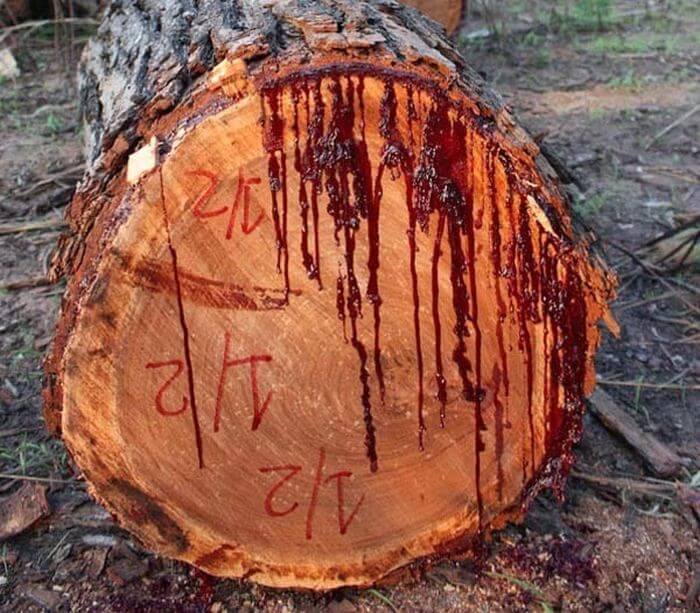 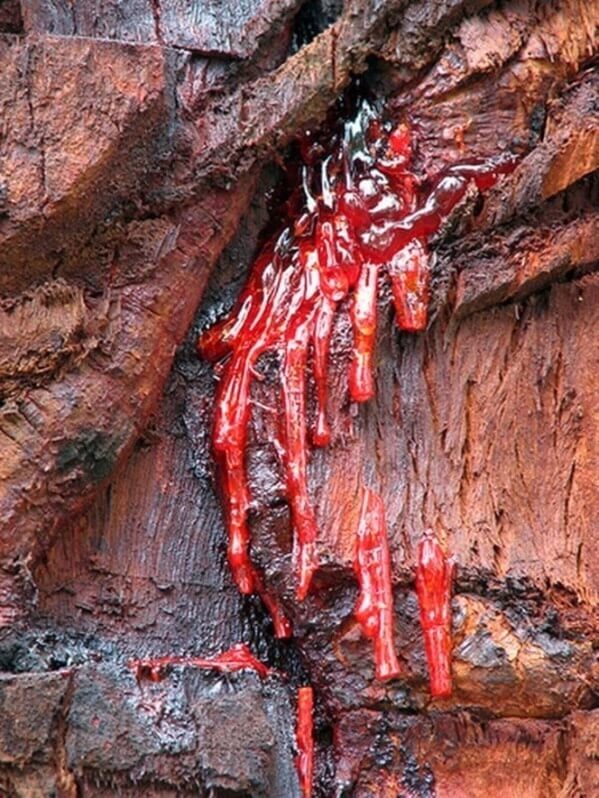 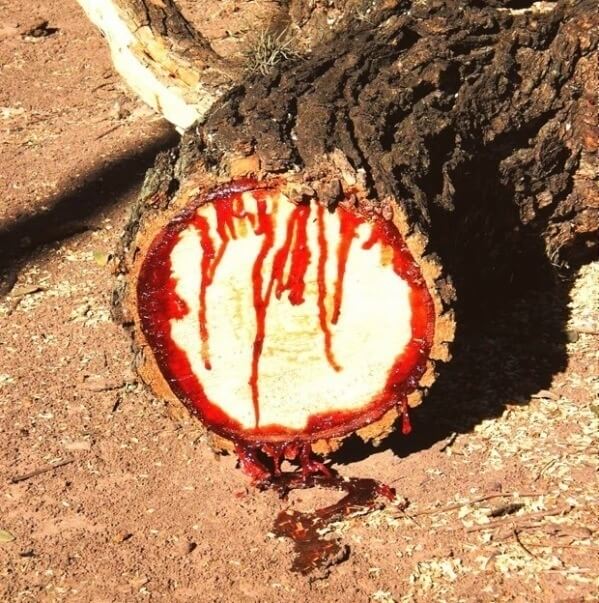 Here’s a video showing the bleeding of the bloodwood tree:

Below are more pictures of the unusual tree 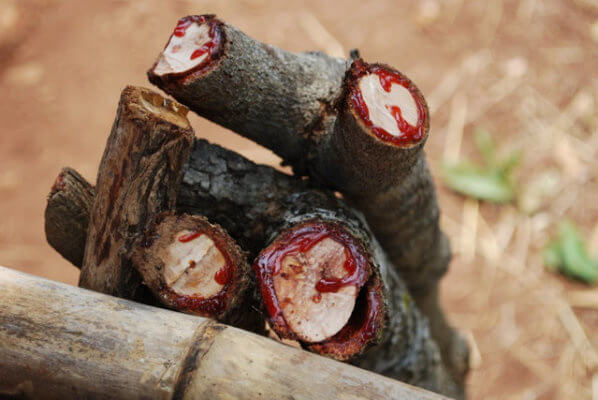 When you cut or damage this tree, it appears to be bleeding. 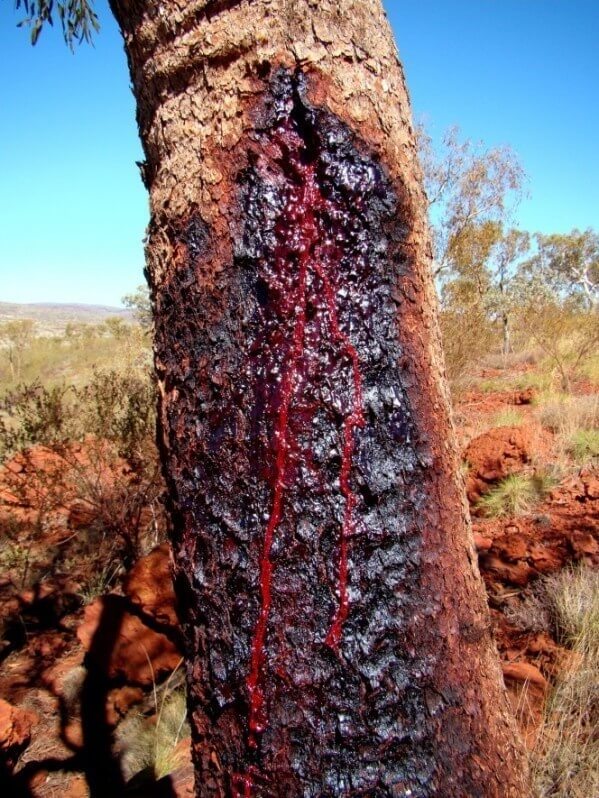 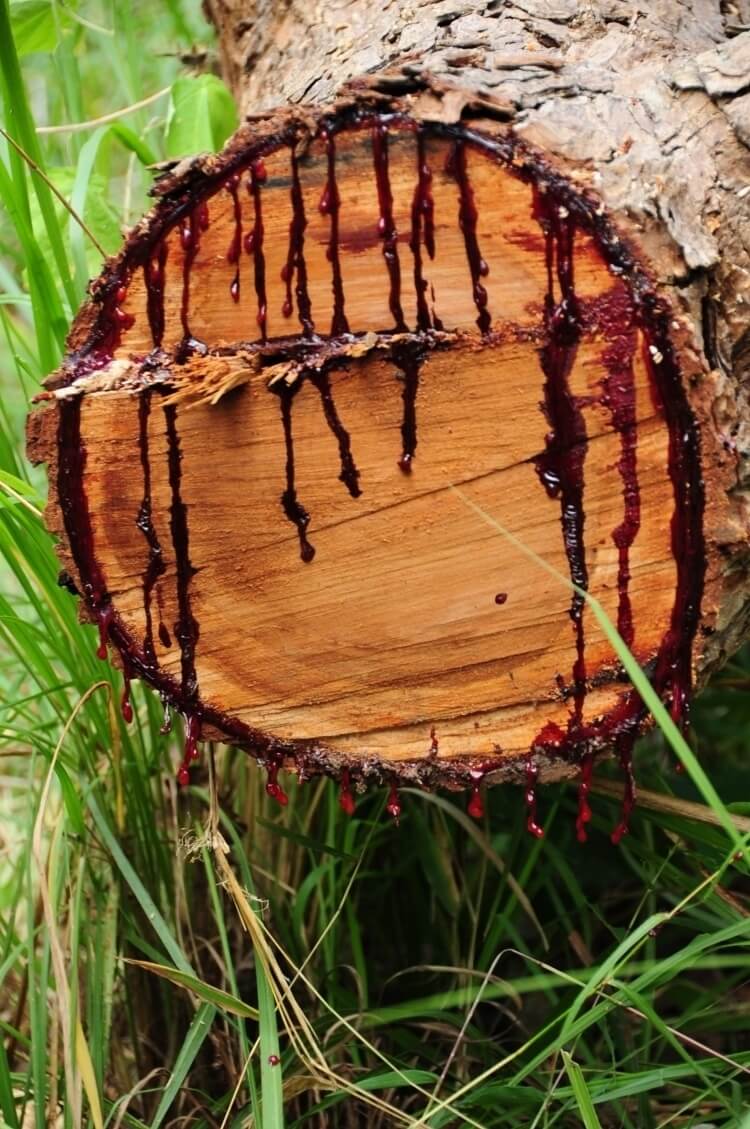