Home / Funny / What it’s like to not give a damn about rules? See in these 30 pictures!

What it’s like to not give a damn about rules? See in these 30 pictures! 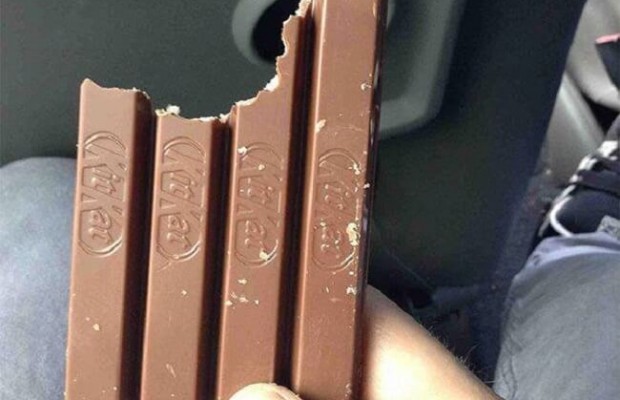 In our day to day life, rules are everything. You follow them from the moment you wake up until you go to sleep, you obey rules on the streets, at the office, at the doctor, at the cinema. Do not cross the street on a red light! Wait in line! You are not allowed to take a coffee break until 11:00 am and so on! You recognize them? Sometimes they drive us crazy and we need an escape. These people seem like they found it.

They found that escape in the most unexpected places. If you feel like breaking the rules a little, take their example! It won’t hurt anybody. Usually rules are made to protect us from ourselves, but some of them are just outrageous and hilarious. See for yourself and decide if they were meant to be broken!

1. No flip means nothing! 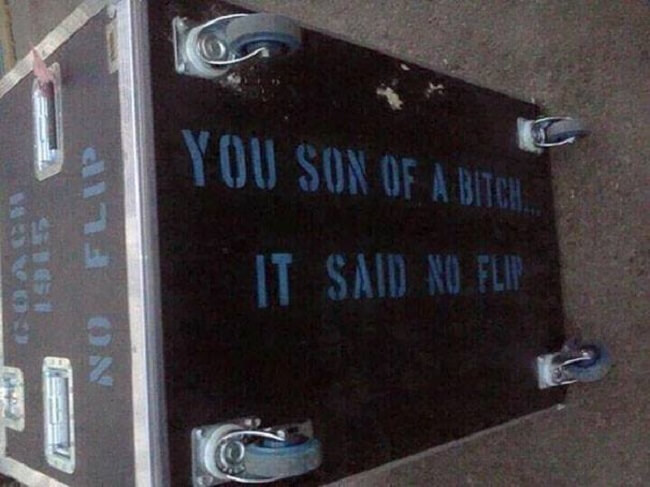 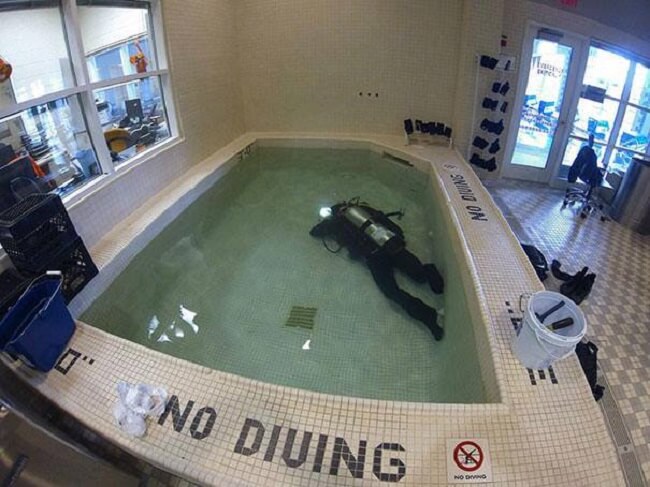 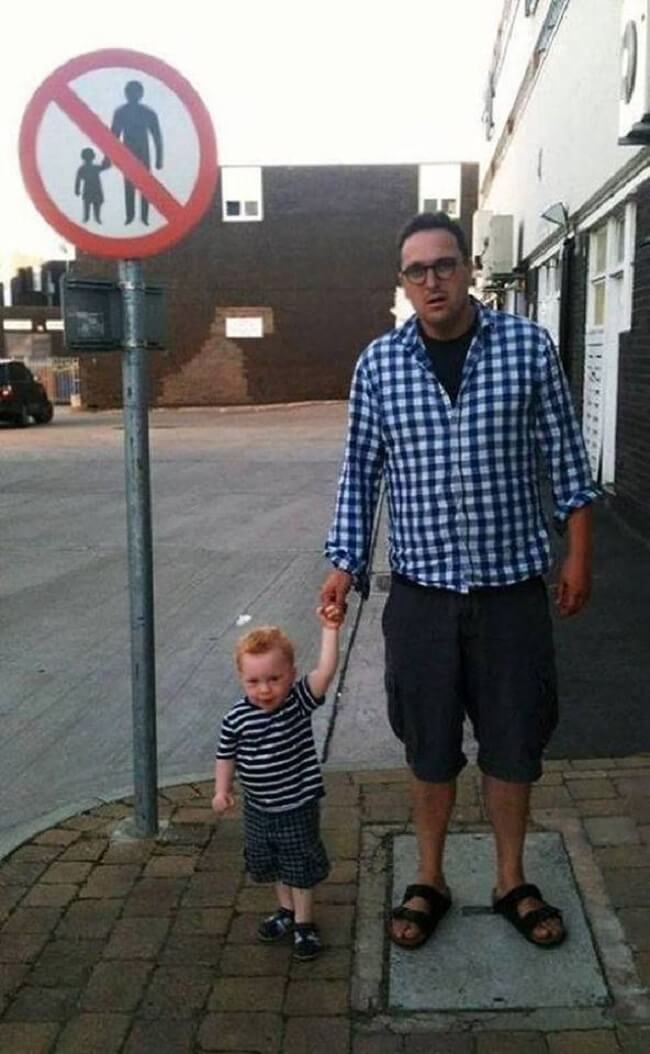 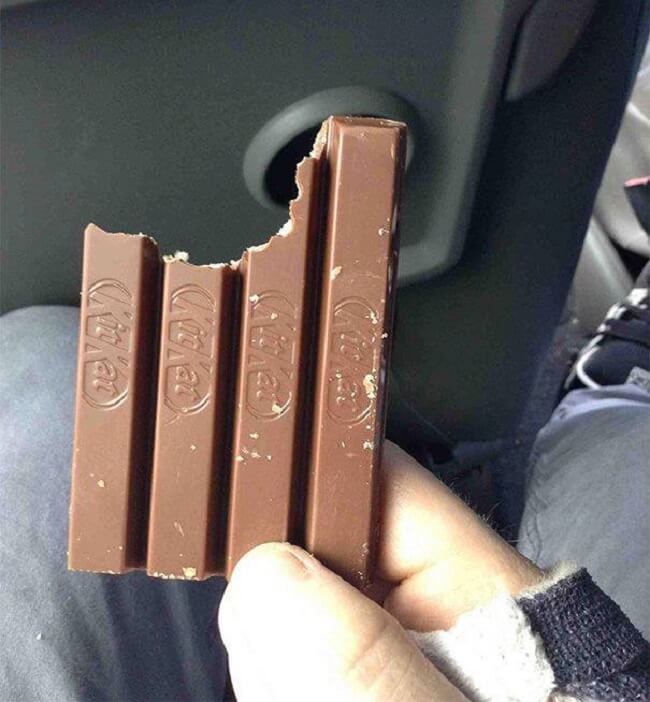 5. A cat will never obey any rule 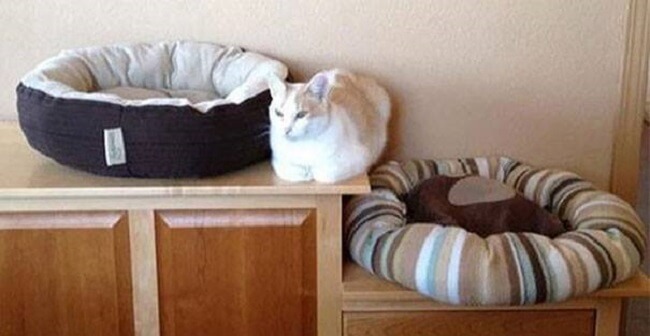 6. When you’ve got one hidden… 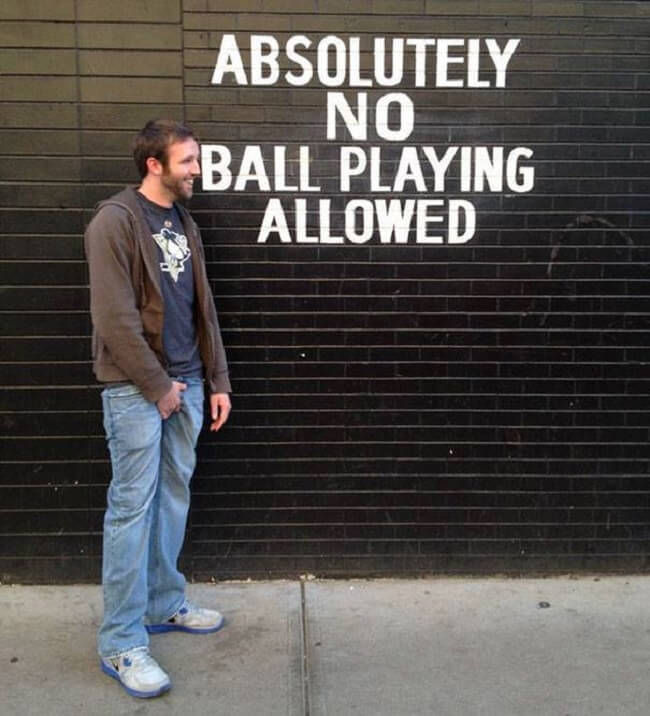 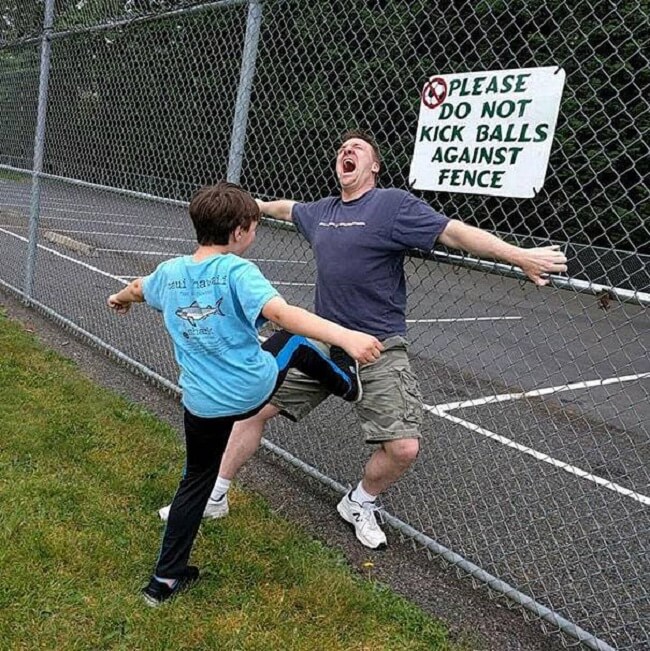 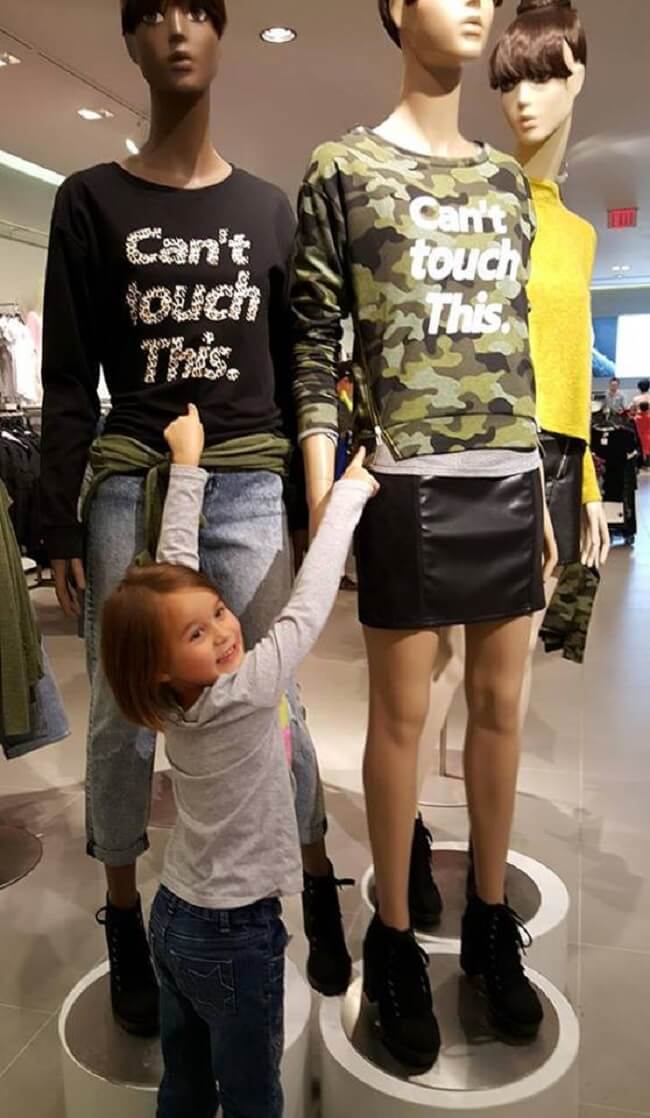 9. When you’ve got important research to do, no one can stop you from doing it 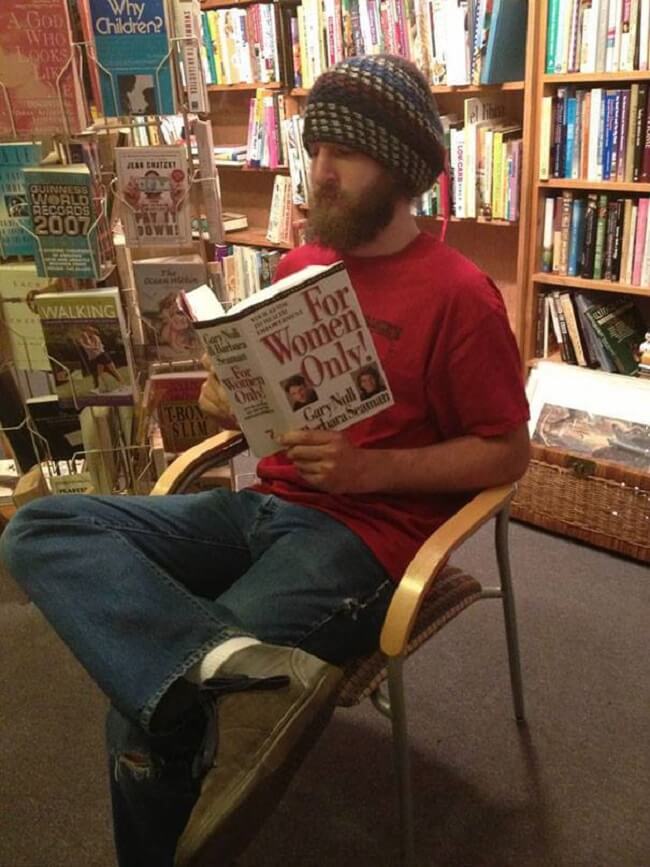 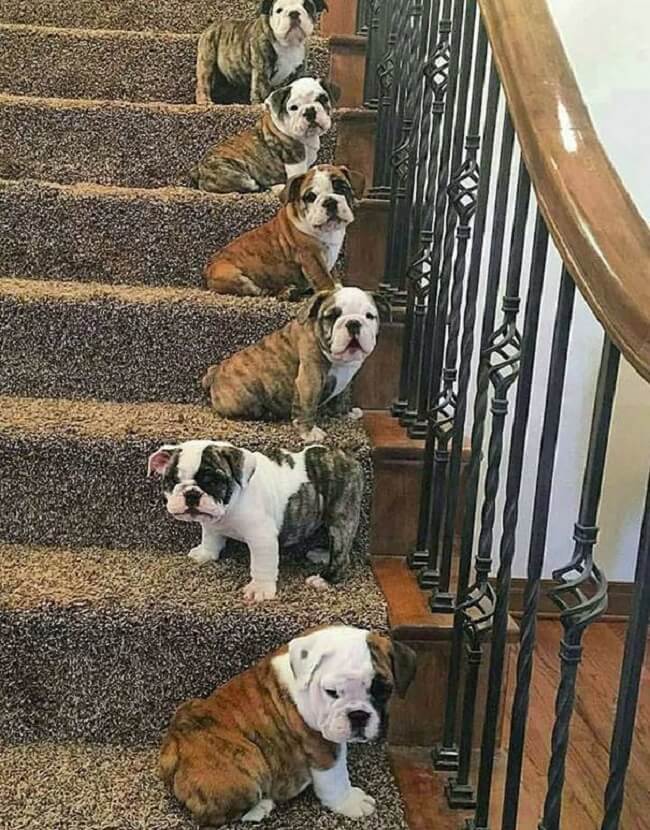 11. When your parents played a joke on you… 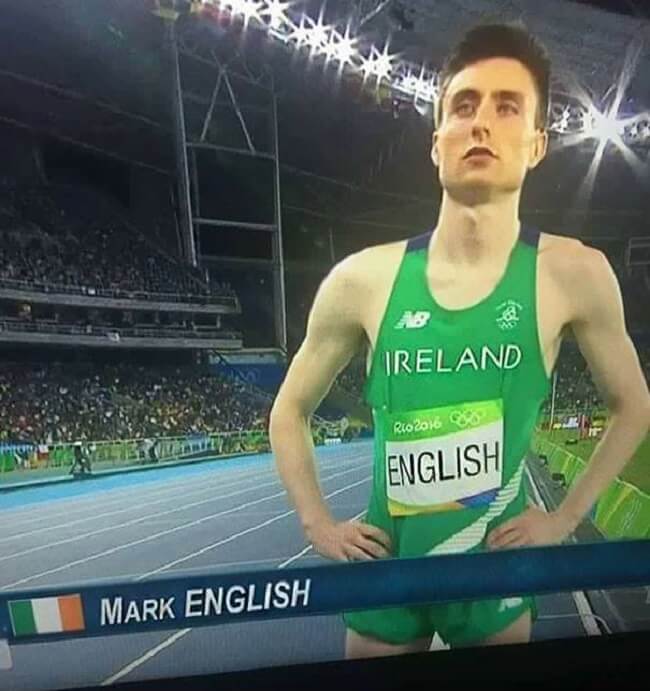 12. How dare you smoke alcohol? 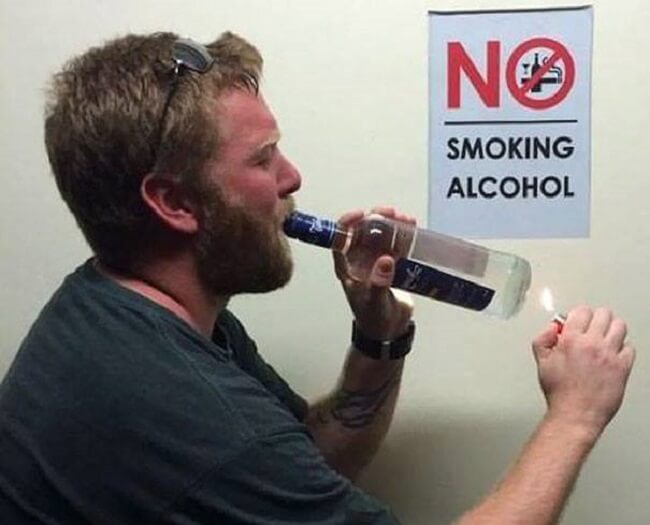 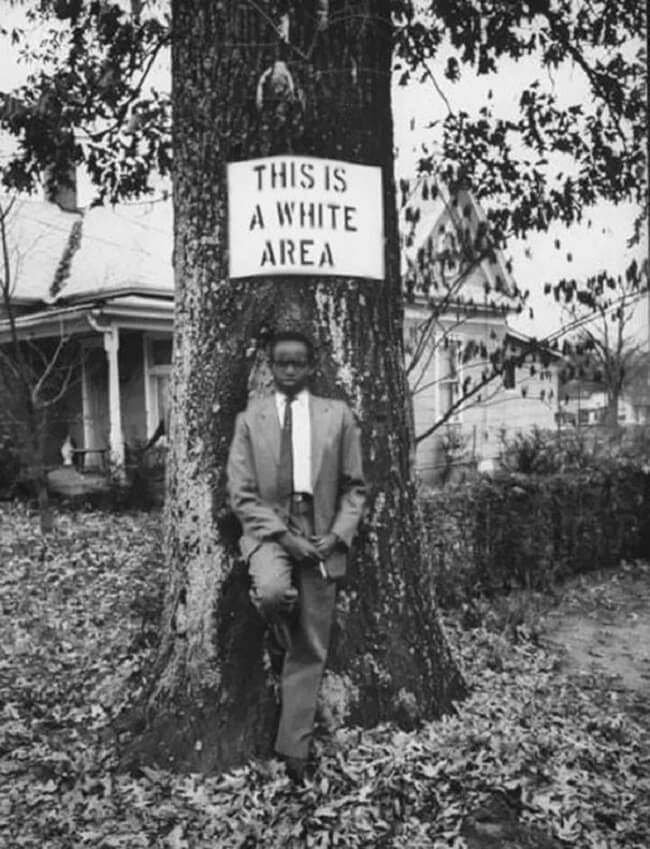 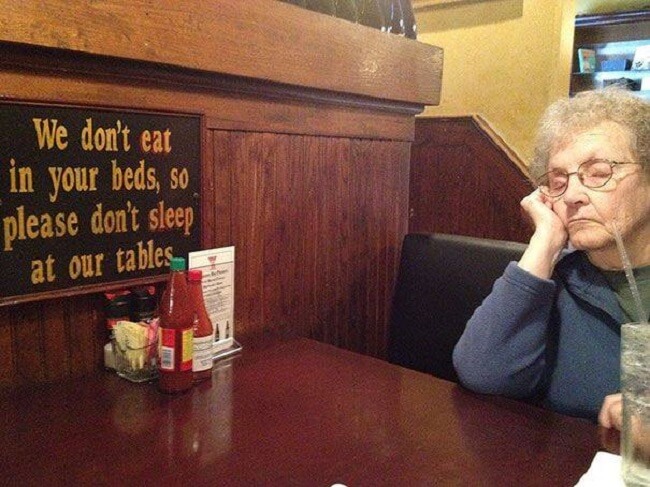 15. When you only respect the picture, not the sign! 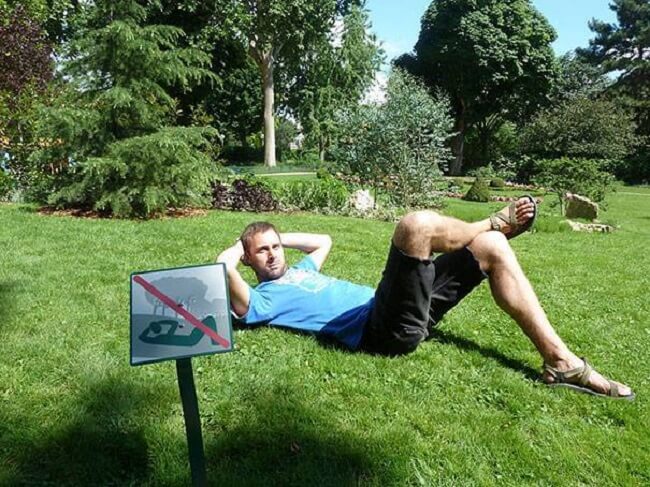 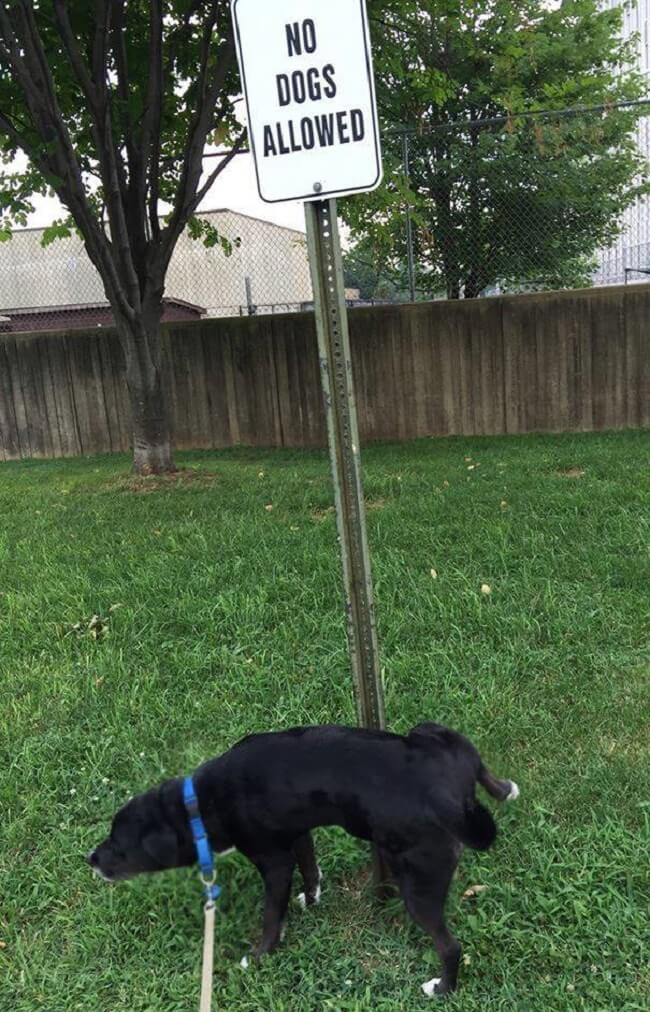 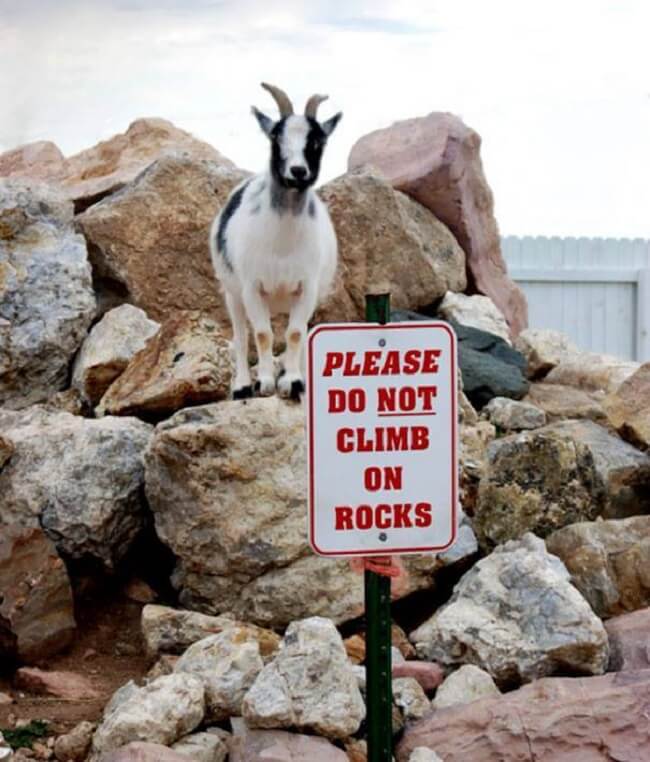 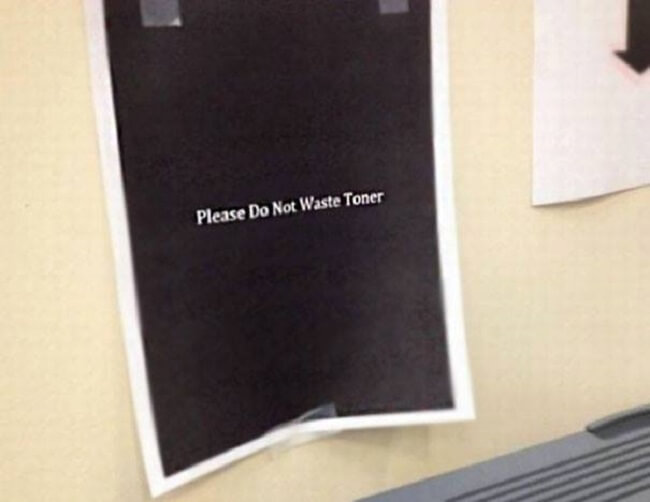 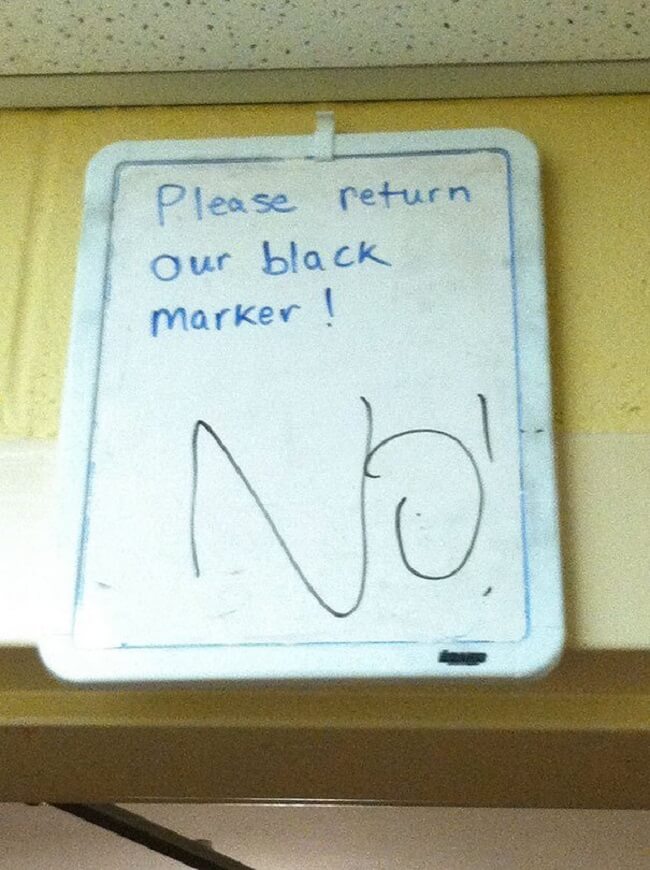 21. Laws against thinking?! This is a whole new level 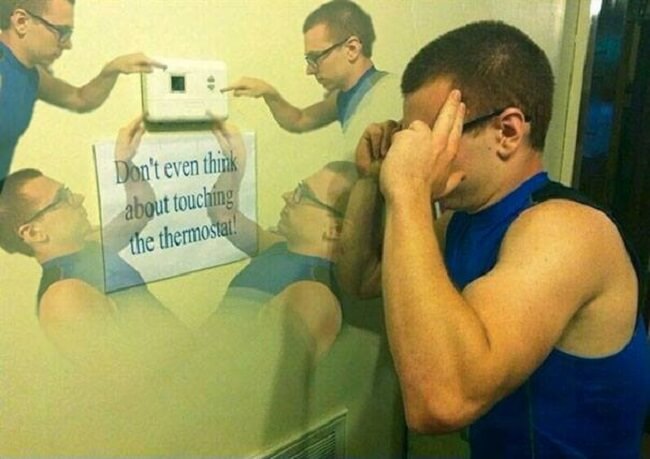 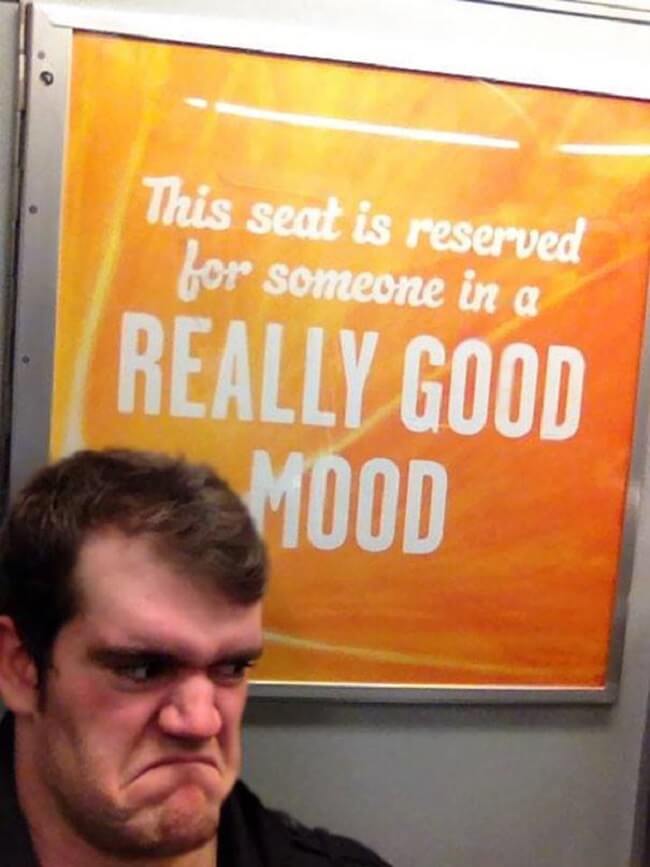 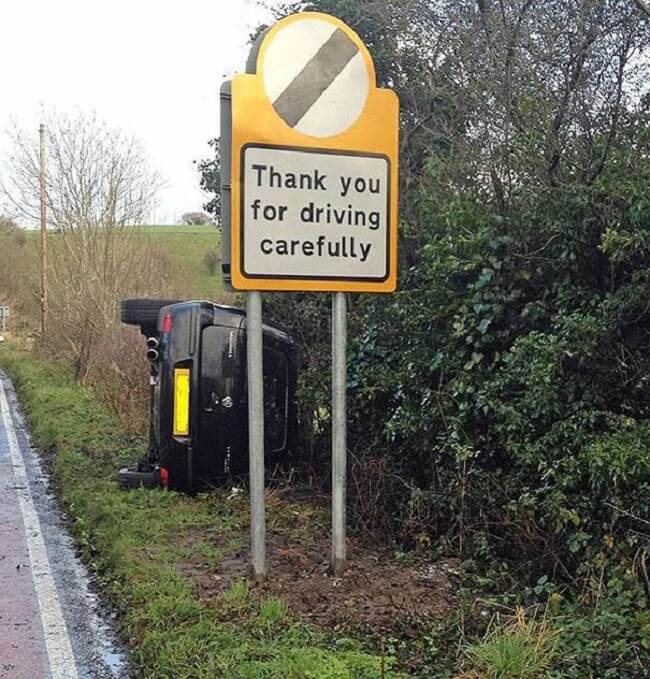 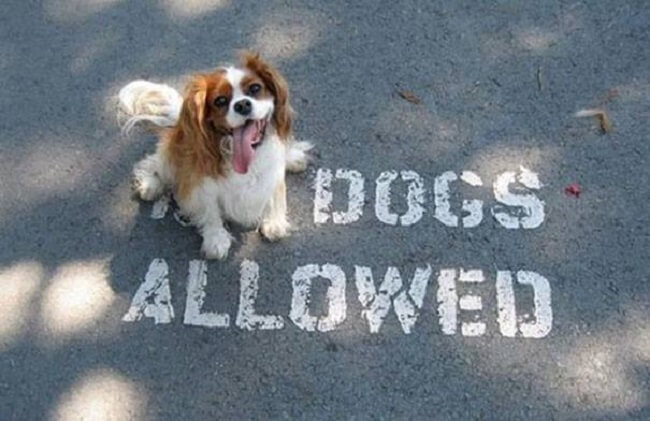 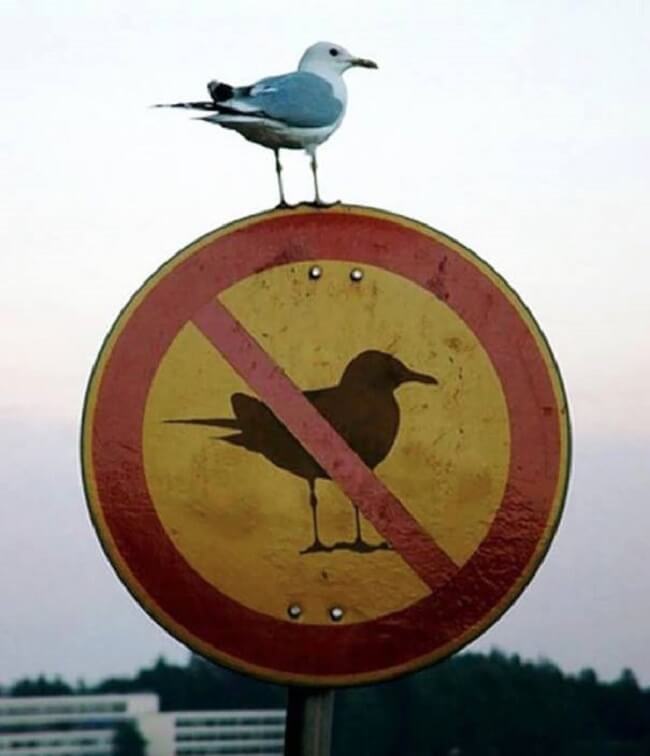 26. All of you peasants eating After Eight, look at us! We’re eating Before Eight! 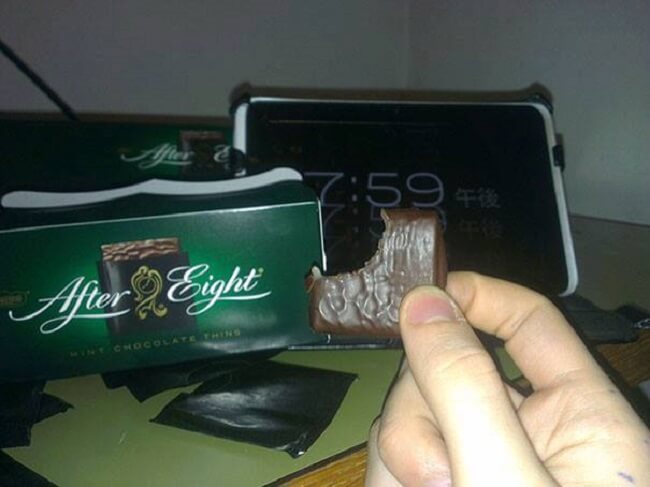 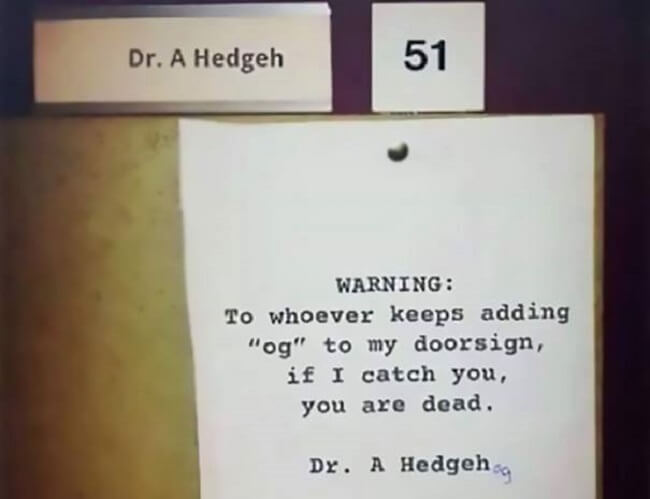 28. When hunger, thirst and the need for a cigar hits you instantly! 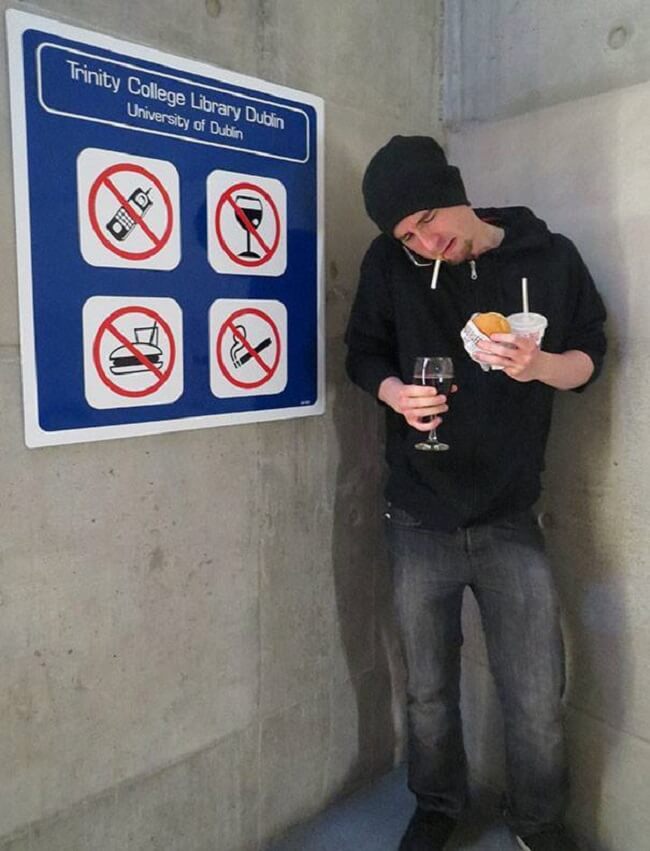 29. Removed so many times…poor thing! 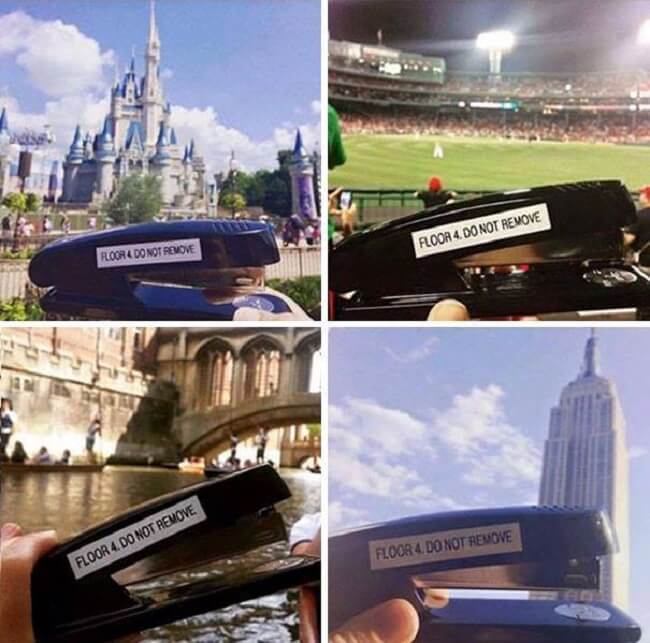 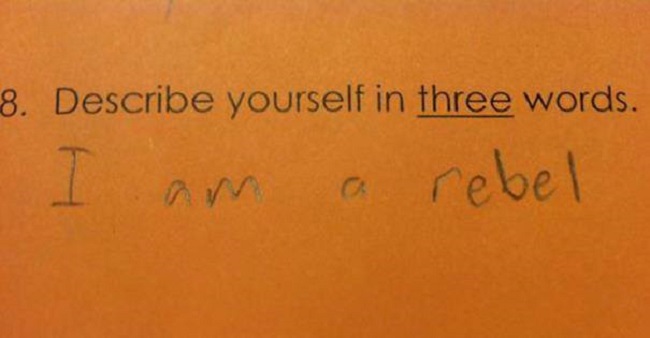 Related Itemsnewsrules
← Previous Story 15 pictures that prove Love Has No Age and Youth is a Choice
Next Story → Does you boss know you know his secret? These are the worst 30 work secrets out there!