Special Tunnels for Slow-Moving Turtles Are Installed In Japanese Railways

by Lizzy
in Entertainment
1 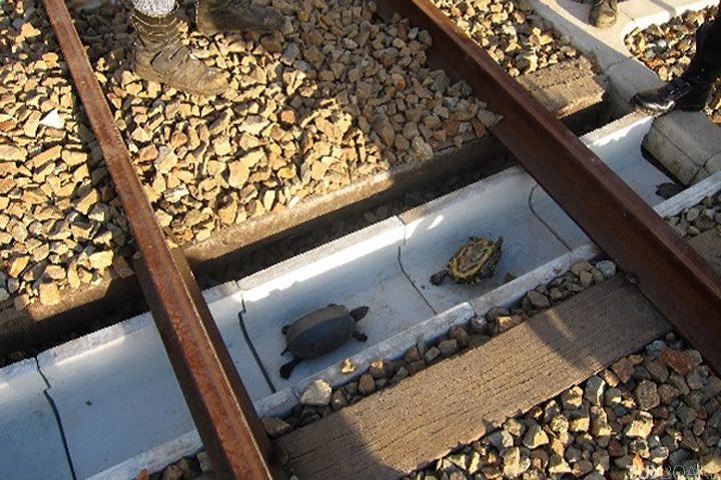 Several turtles in Japan are in constant danger every year as they get stuck in train tracks as they slowly cross the railways. Some of them were able to survive while others are crushed by train or by the railway’s mechanism when they get stucked between the rails and when they are not able to climb it. Unfortunately, this occurrences are not only dangerous for these turtles, but also for humans who are on the train. These may also cause a delay or malfunction on the train’s mechanism.

Due to these reçurring events, the West Japan Railway Company, coordinated with Suma Aqualife Park in Kobe, Japan and organized and implemented a new and safer way for turtles in crossing these railways. The newly assembled and set-up little channels or escape ditches are placed underneath the train tracks. 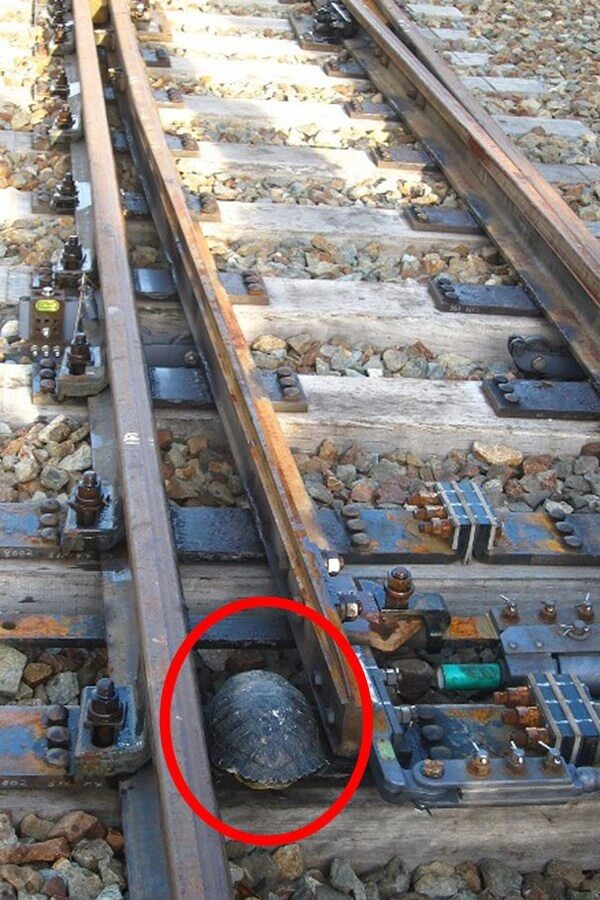 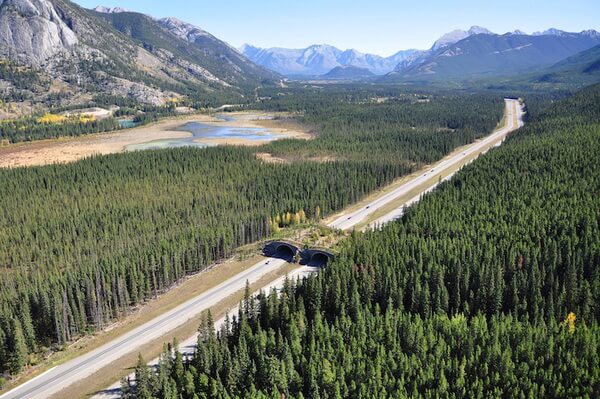 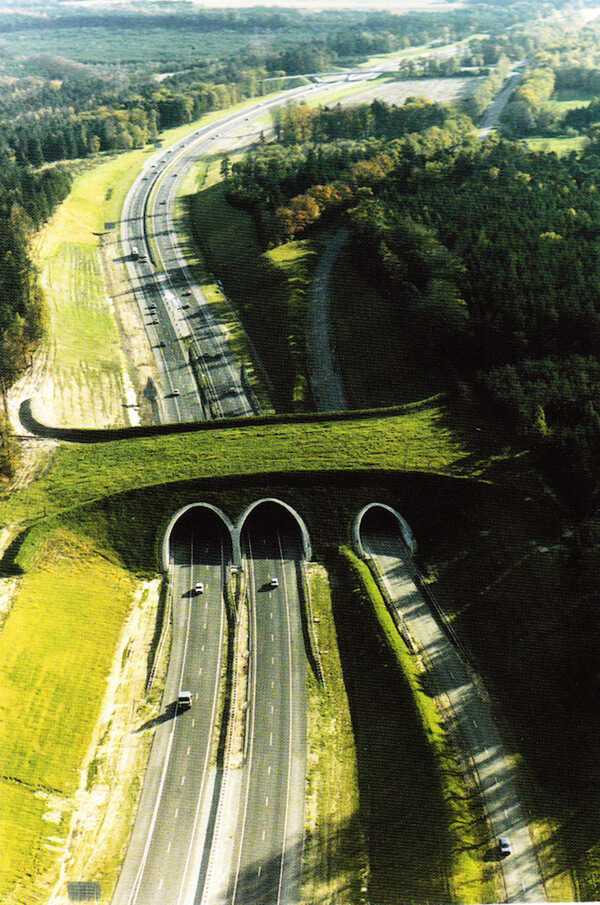 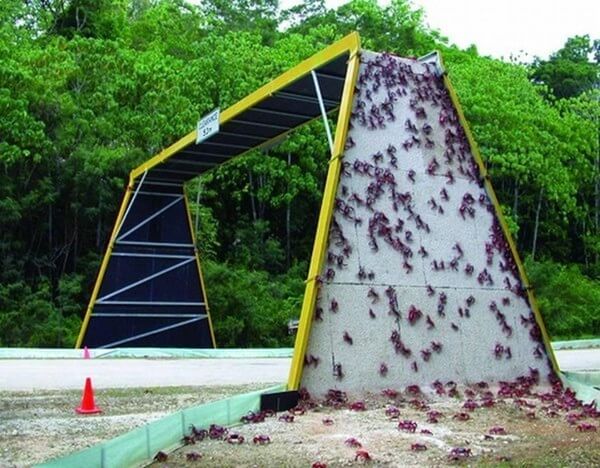 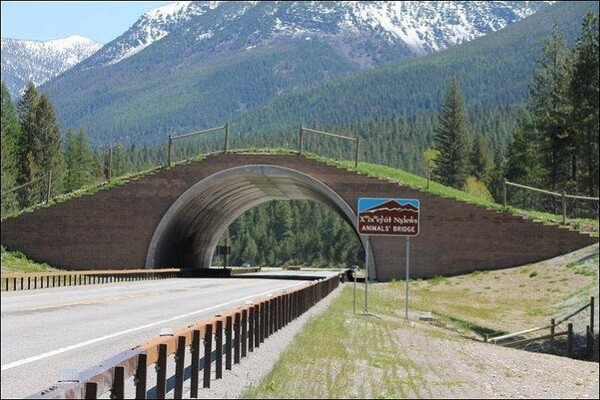 Dave Grohl And The Muppets’ In An EPIC Drum Battle