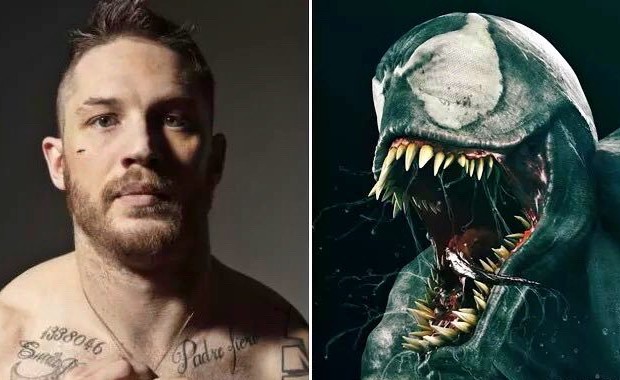 Sony is ready to take a big jump into the comic world movie niche with it’s upcoming Venom movie. They just announced that Tom Hardy will play Eddie Brock in the movie and with that they are confirming that they will start their very own movie universe similar to the Marvel and DC worlds. Currently the name is going to be Sony’s Marvel Universe. Tom Hardy is at his peak right now and in high demand so this is a huge deal for Sony and a good indicator about how serious they are about this movie and future plans. 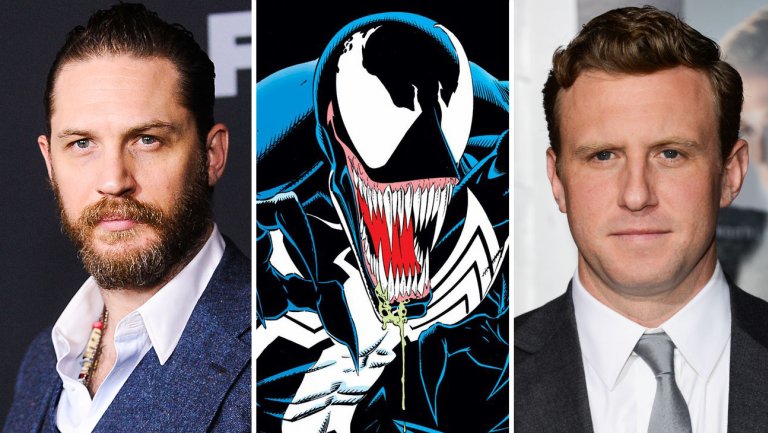 Sony took to Twitter to announce their deal with Tom Hardy who will be the lead star in the R-rated movie. The tweet simply said ” Venom ” but they also posted a picture of the actor wearing a t shirt with the Spiderman villain on it. Sony is stating that production of the move will start this fall, but what’s more interesting is the fact this movie will kick off Sony’s Marvel Universe. Here’s their words on the subject

Now please note that in the past it has been reported that Sony had plans to jump into the Marvel Movie universe with the help of their Spider-Man characters that they own, but this was never confirmed by the studio until now. This is a huge deal for fans and the movie world because we will get a chance to see many lesser known characters from the Spider-Man comics and it is almost for sure that the story lines will be different from what’s going on with Marvel, so that’s a win for the fans ( hopefully ). Competition in any field is good in my mind.

This move raises some questions about what will happen with Marvel movies as this is in direct competition with them. There is a contract between Sony and Marvel Studios that allows them to use Peter Parker AKA Spiderman in the MCU, currently with Tom Holland playing the lead character. This contract is said to be in place until 2019, so what does that mean if Sony release their own Spiderman related movie in 2018? Will this be a threat to the Marvel Universe, I think it will.

Will Marvel be able to use some characters like Venom in their own movies? Could there be a possibility that we will see two version of the same character in two different movies? Not sure how this is going to work. 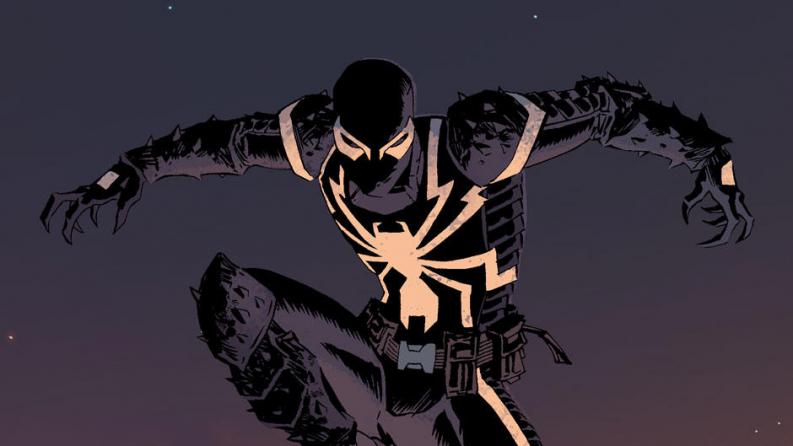 Final note, in addition to Venom, Sony is also working on Black Cat and Silver Sable movies, we don’t have a release date for these yet and we don’t know which other characters will get their own movie but it’s clear Sony is going to use what they have from the Marvel characters world to start creating their own movies in the comics niche, which we all know, is the hottest thing right now.