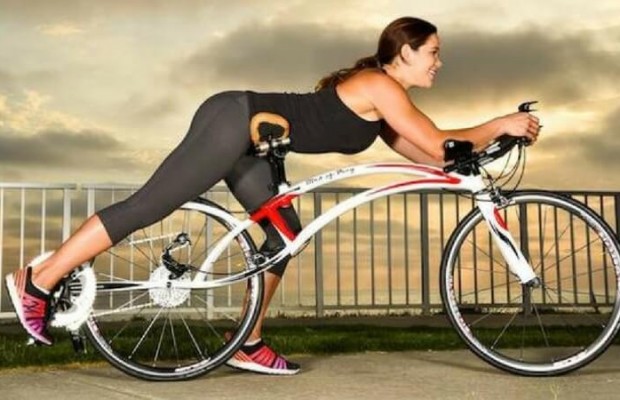 This lay down bike is ridiculous. It’s called the Bird of Prey and it looks more uncomfortable than I’d care to experience. Some of the upsides to this bike include increased agility through a lower center of gravity, an improved aerodynamic profile, and increased power production.

It’s been in production since 1991. I wonder why it took so long to finally hit the market.I think I’d rather just ride a bike the old-fashioned way.

Before this bike, there was a trick you could do on a bike that’s kind of like how you ride this one. The only difference was that it took careful coordination and you couldn’t peddle while laying down.

This is a pretty cool bike, I can’t deny that. But I won’t even consider buying it until it’s price of $8,500 goes way down. And I mean way, way, way down. When I can find it on clearance at Walmart, that’s when I’ll think about buying it. Take a look at the pictures. Is this ridiculous or genius? Let us know in the comments.

Because you’re parallel on the lay down bicycle, your center of gravity is much lower which gives you more speed and control in turns 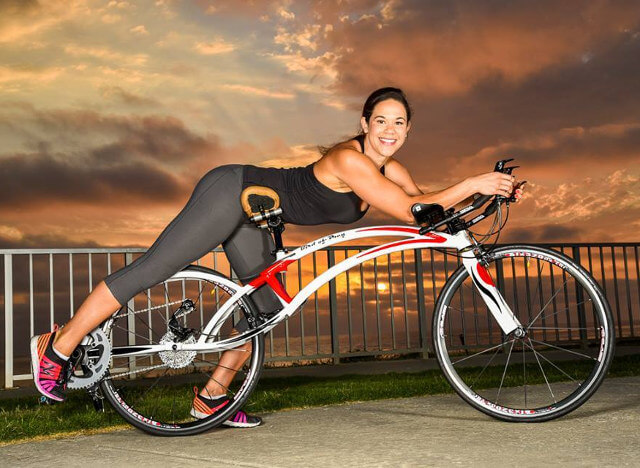 because of the added responsiveness, you’re more likely to avoid accidents and in the chance you do get in one you won’t fly above the rail like in traditional bikes 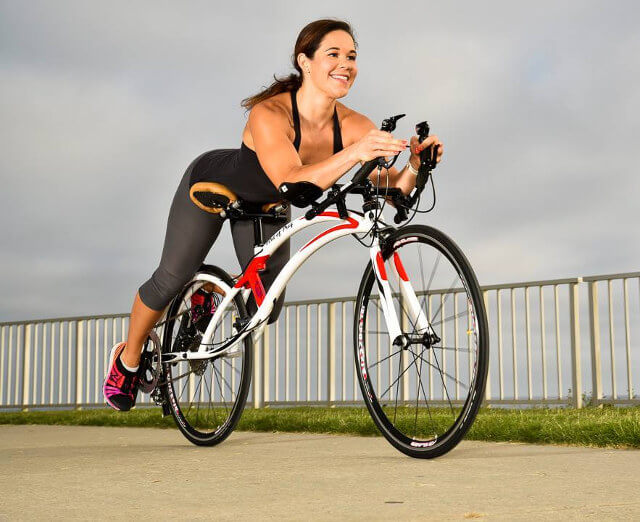 The bike comes with a high price tag of $8,500 so it’s not for everyone at this moment, it’s the first racing laying down bike on the market and it will probably be more affordable in a few years 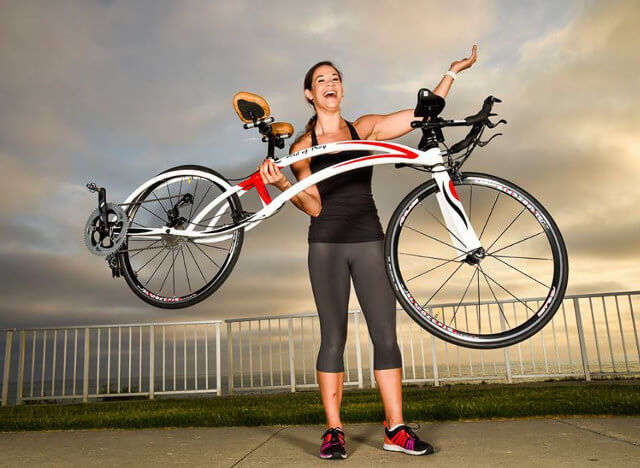 Check out the video below on the Bird Of Prey and see if it’s a thing you will like:

Read all posts from Sarah