These New Cool Sunglasses Are Made From Recycled Ocean Plastic

Plastic is a material that is used too much in the modern world because it’s practical and cheap, but it is also a material that takes ages to degrade once it’s been dumped. It doesn’t take much thinking to realise the fact that all that plastic is a big ecological threat to our planet.

SEE ALSO: 3D Sneakers That Are Made From The Trash We Throw In The Ocean

Some reports estimate that there is already a 165-million-tons island floating in the ocean. To avoid our planet becoming a big massive junkyard, except replacing plastic with biodegradable materials, humanity must find new ways of recycling plastic and reusing it in production. And it looks like we are on the right track.

Earlier this year Adidas presented sneakers made out of ocean plastic, and now a company called Norton Point is turning the ocean trash into sunglasses with a new line called Sea Plastic Differently. They offer for now three styles of sunglasses, which frames are made of high-density polyethylene plastic recovered from the ocean.

You should consider their offer next time you are buying sunnies because for every pair Norton Point pledges to clean up a pound of plastic from the ocean. They are getting the ocean plastic with a help of a social impact-focused company called Plastic Bank, which operates plastic collection facilities around the world. 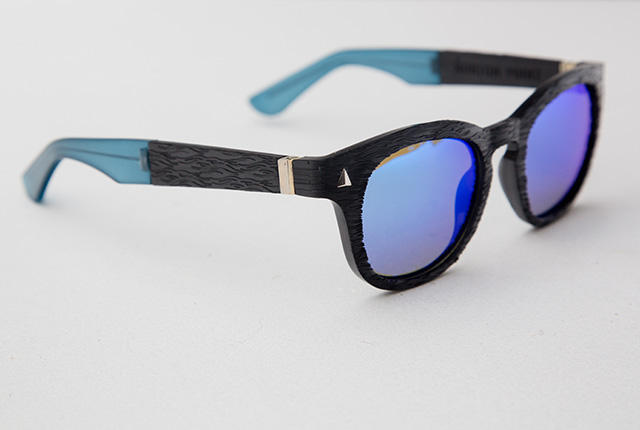 The sunglasses, as you can see from the photos, looks pretty much like any other pair of sunnies, with the special design of frame that looks like waves and gives them a bit rough edge. But, no matter they’re made out of trash, they’re not cheap. You can get an “early adopter” pair for $79  on Kickstarter.

Meet Foldimate, The Robot That Folds Your Clothes In Just One Minute And Cost Only $850