Home / Life / The Flowers That Make Chanel No.5

The Flowers That Make Chanel No.5 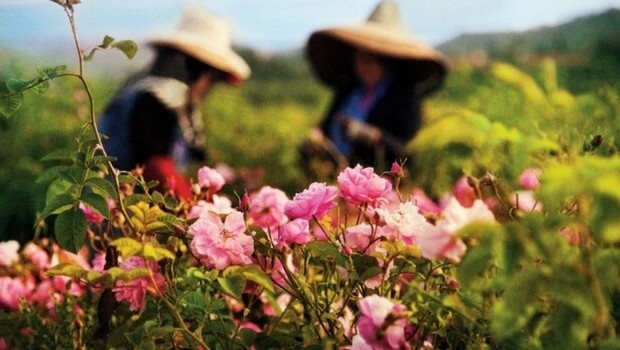 In France, near Pégomas, with the dark-blue mounds of the pre-Alps in the northeast, with a tingling breeze blowing in from the Mediterranean, there is the place where the jasmine and roses for Chanel No. 5 are growing. The roses are not just any roses, they are “Rosa centifolia” roses with some frilly, disheveled flowers that bow under their own weight.

But this is not why they’re special. They are special for their very clear, sweet, honey-like scent. If you were to compare them to an instrument, that would be a flute.Their smell is so special that Joseph Mul, the owner of this farm, can tell which is a “Rosa centifolia” grown in his garden with his eyes closed: “You can compare it to wine. A Burgundy from anywhere else isn’t a Burgundy”. 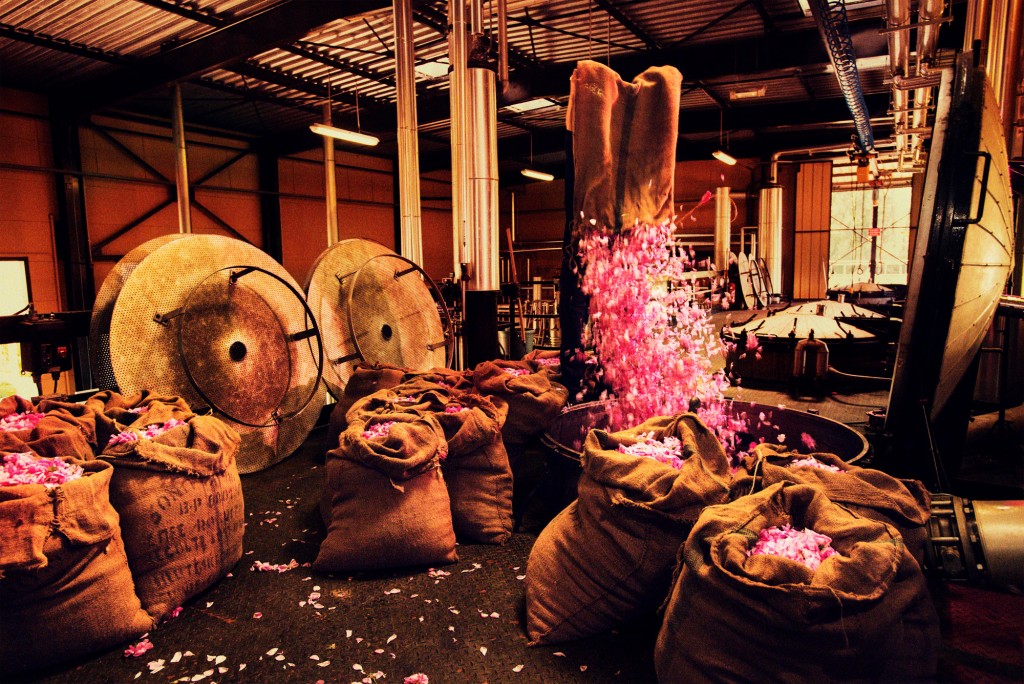 Joseph Mul has inherited this farm from his great-grandfather who started it in the early 1900s. He is very passionate about his farm and the way he sees it, it is his child. The perfect way to cull a rose, he explains, is to put “one finger over, one finger under. Then twist! You can hear the snap”.

The roses all bloom at once, so they will have to harvest an entire fifty acre farm in two weeks. It is all almost a family business, as Mul works with his son-in-law to supervise a crew of seventy pickers. The pickers work in pairs and gossip around. One of them, Songul Ozer, says she used to work as a secretary, but picking flowers is a thousand times better and she is at her fifth season in the Mul fields. 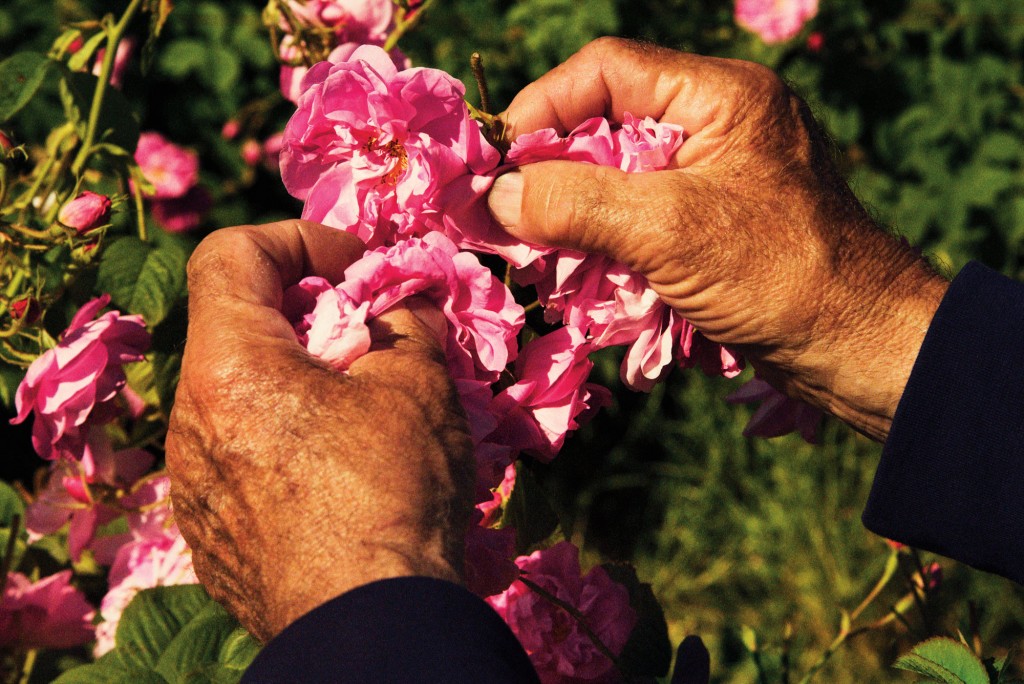 The oil from the roses must be extracted very quickly because they start to ferment. Even after two or three minutes, the flower does not have the same smell, anymore. After the pickers bring in their harvest, a team of “videurs” fill ten kilos sacks with them and just load them into a  truck that delivers the flowers to an on-site factory.Olivier Polge supervises the becoming of perfume Chanel No.5 from blossoms.

Chanel’s head perfumer, Polge, is the fourth nose in Chanel’s history and took over the job from his father. “I’m able to work like a painter with his special colours. It’s our own Pantone of perfume”, he says. 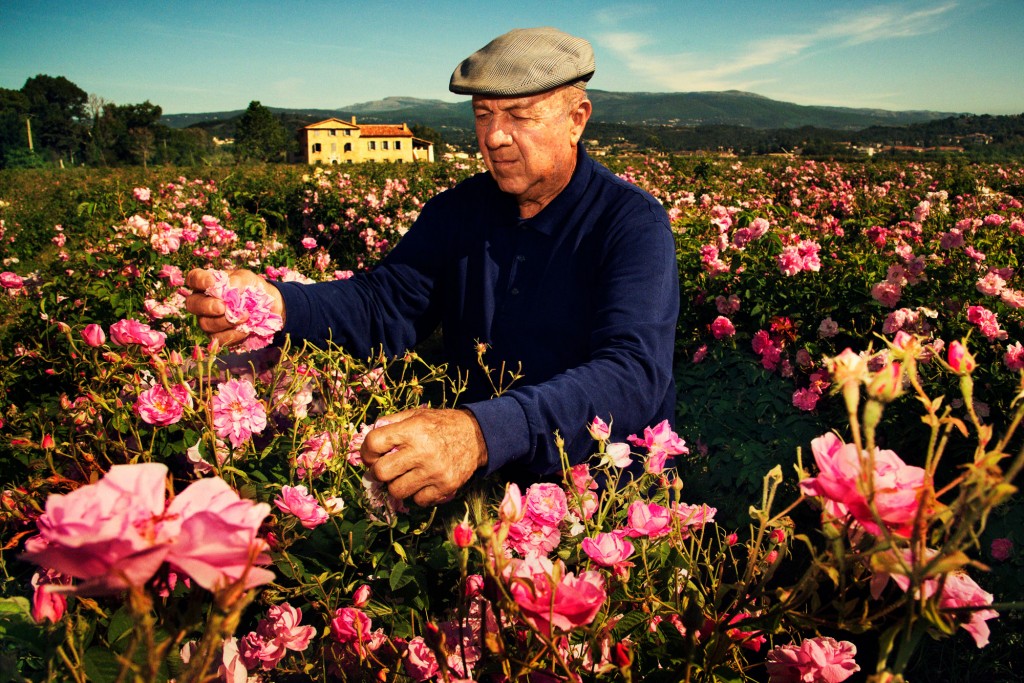 The goal is a perfect bottle of one of the most famous perfumes in the world: Chanel No. 5. A thirty-millilitre bottle of perfume is the afterlife of a thousand Pegomas jasmine flowers and twelve Pegomas roses.Now, to give you a little background on how Chanel No.5 came to be, let’s go back to 1920 when Coco Chanel, the brain between everything that wears the label Chanel today, was presented  with small glass vials that contained different perfume compositions.

They were numbered 1 to 5 and 20 to 24. She chose the fifth vial and she decided that the perfume shall be named just like that: Chanel No.5 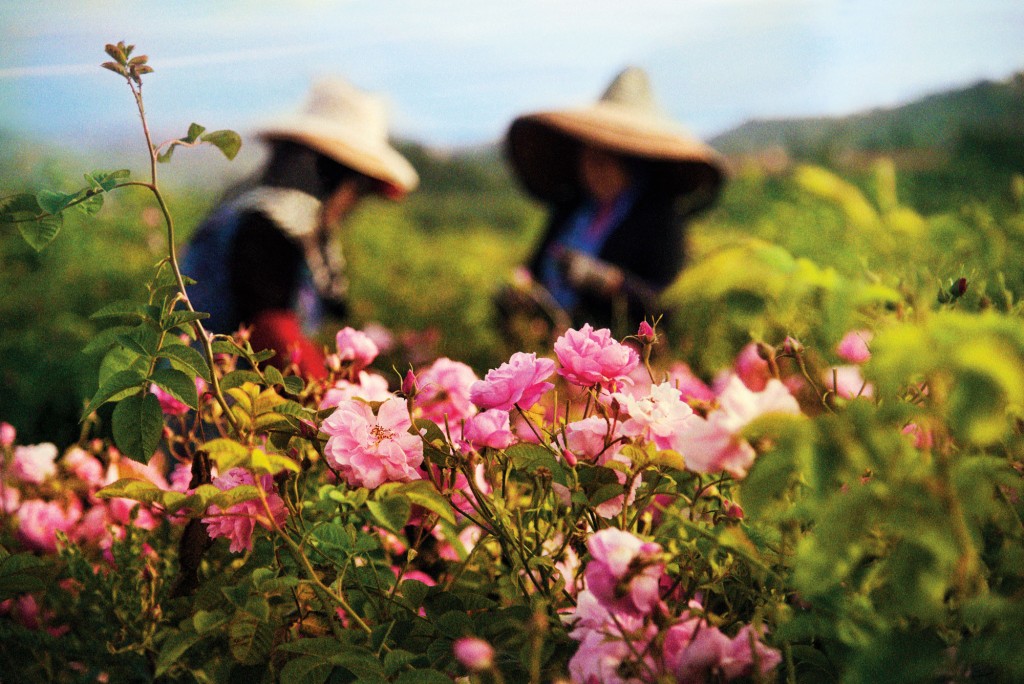