The Cutest Baby On Facebook Was Born With a Rare Condition

Eli Thompson was born in Alabama with a complete congenital arhinia, which generally describes a rare illness that has occurred only 43 times since it was discovered in 1931. Literally a baby born with this disorder has no nose.Aside from that, the baby does not have a nasal cavity. 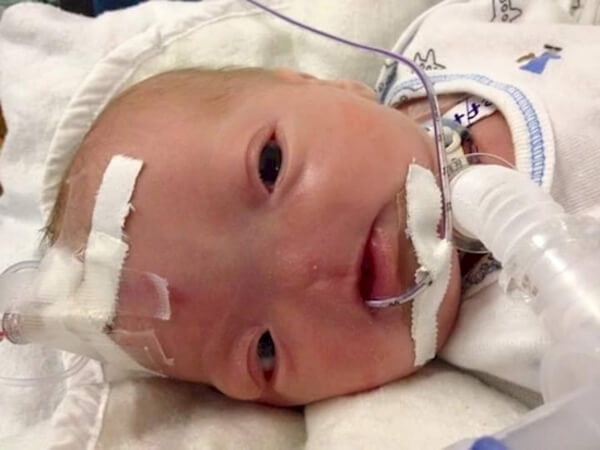 He is one in every 197 million in the world who acquired this rare case.  The moment his doctor put him in his mom’s chest, Brandi McGlathery and Troy Thompson immediately noticed that Eli has no nose which shocked both the parents and the doctor. The doctor immediately took the baby out of the room and returned him with oxygen mask to assist him in his breathing through his mouth.While you think the parents might be depressed after discovering that their newborn has no nose, they are actually even more in love with him after they saw it. 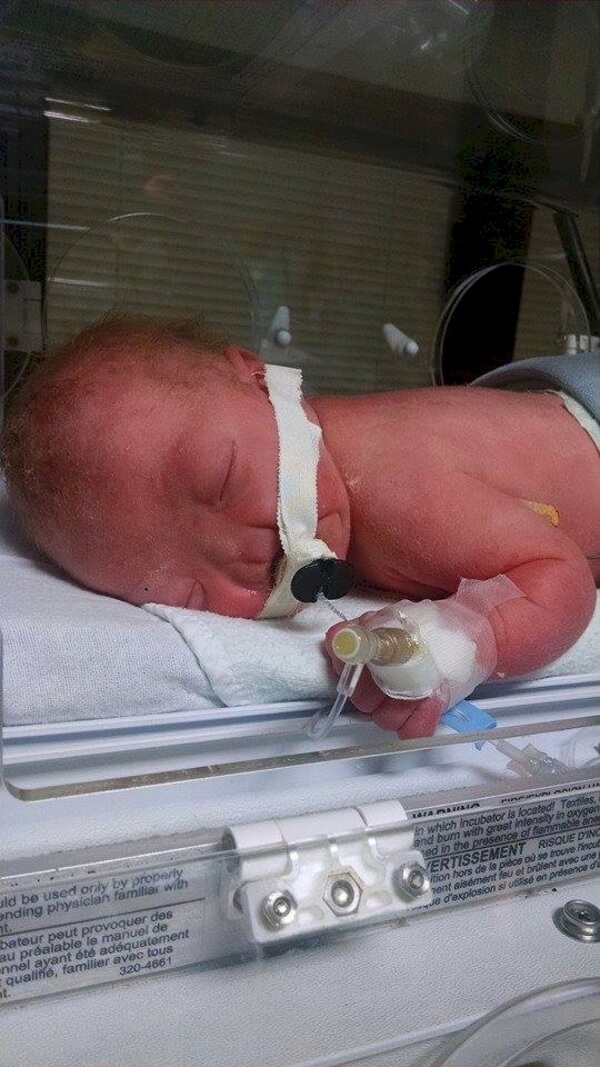 Eli underwent a tracheotomy after five days of birth to make it easier for him to breathe. His parents are not expecting to put him through a reconstructive surgery until he reaches his puberty age.

Brandi did a research on Eli’s condition and found out there is a girl who has the same condition as his son. Her name is Tessa Evans who is older than him. She contacted her and meet up with her and her daughter, Tessa. They become such an inspiration to her and helped the new parents deal with the new and unfamiliar situation. 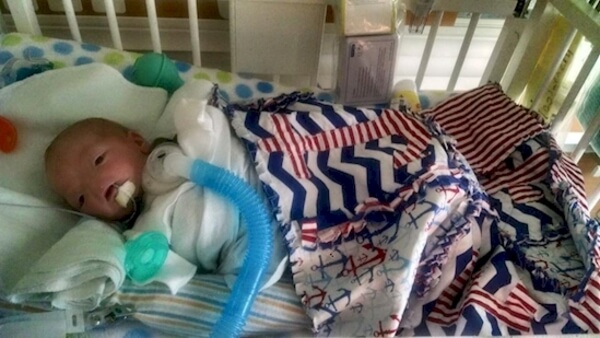 More than a month ago, a friend of Eli’s parents set up a Facebook page to keep everyone updated on the baby’s development and progress. His mother also set up a GoFundMe page to raise funds for medical expenses and travel as well as tests and scan expenses that will possibly continue for a long time. The target is $5,000 but it surprisingly surpassed the amount and reached to more than $37,000. Her videos and photos as well have become viral. Stay positive and take good care of this adorable guy for all of us 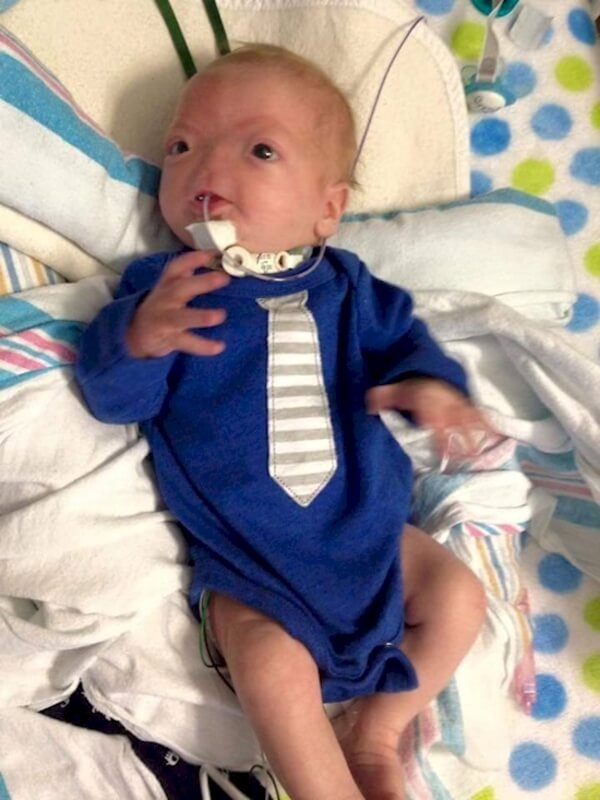 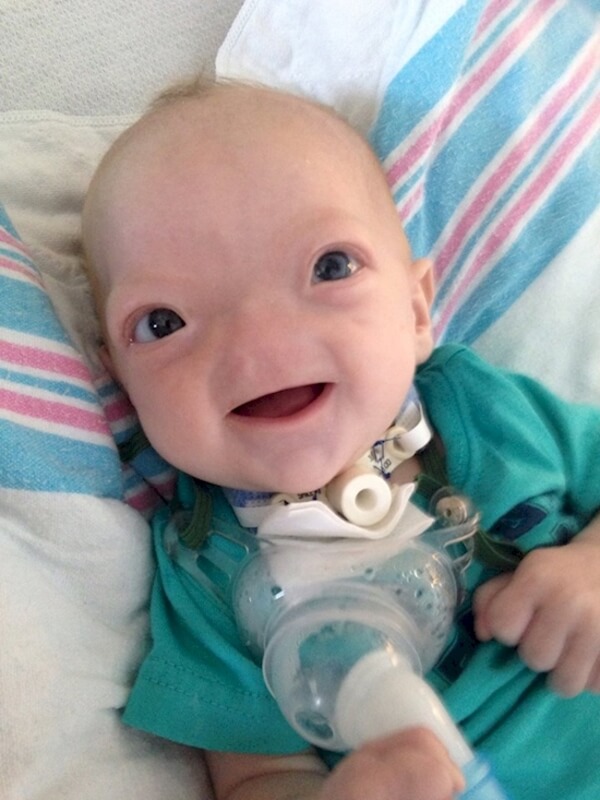 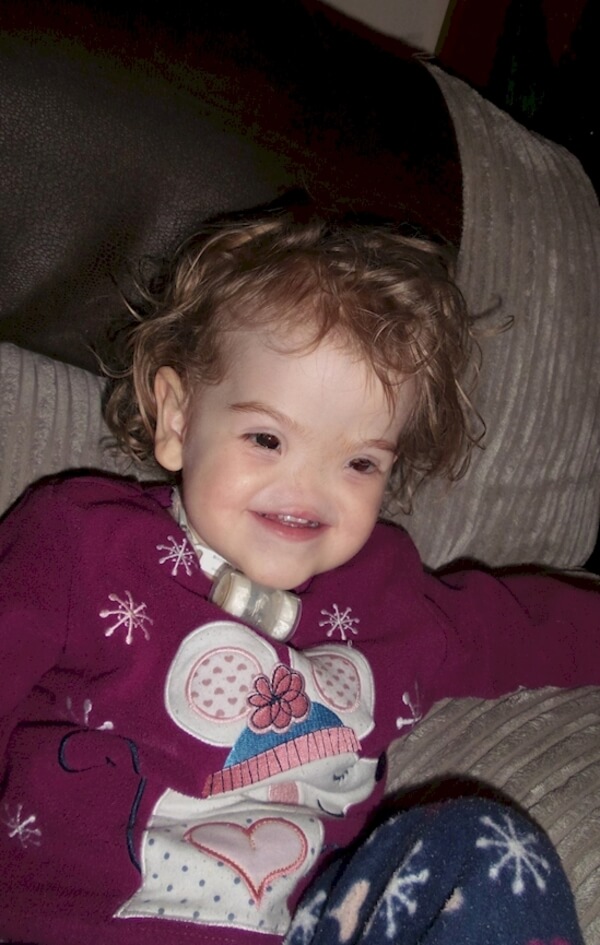 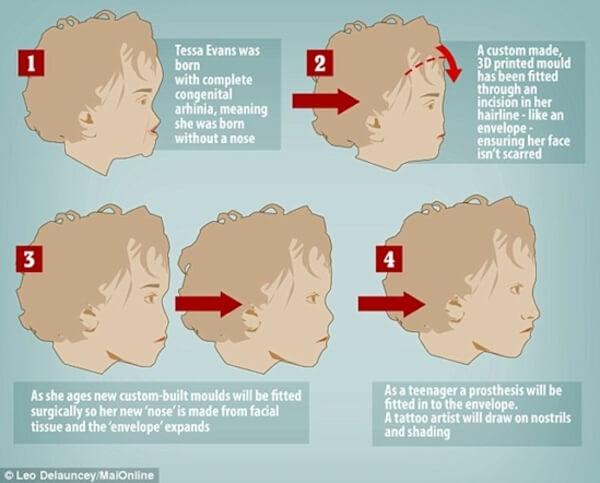 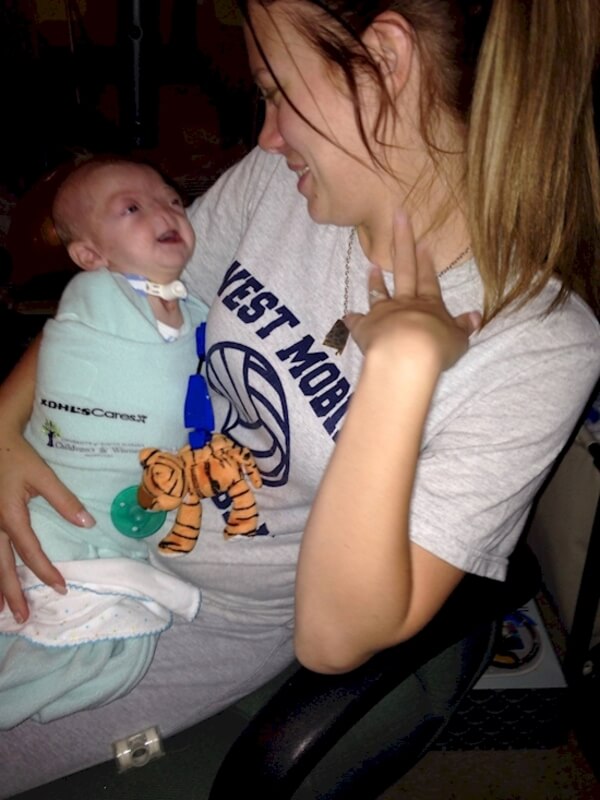 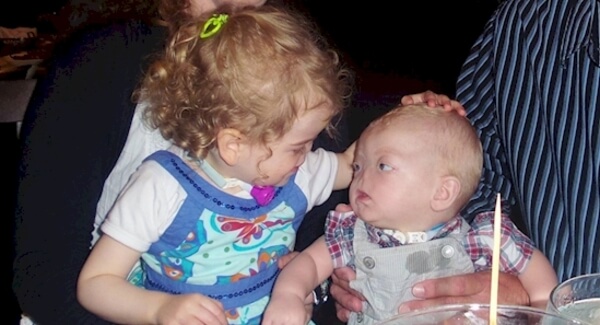 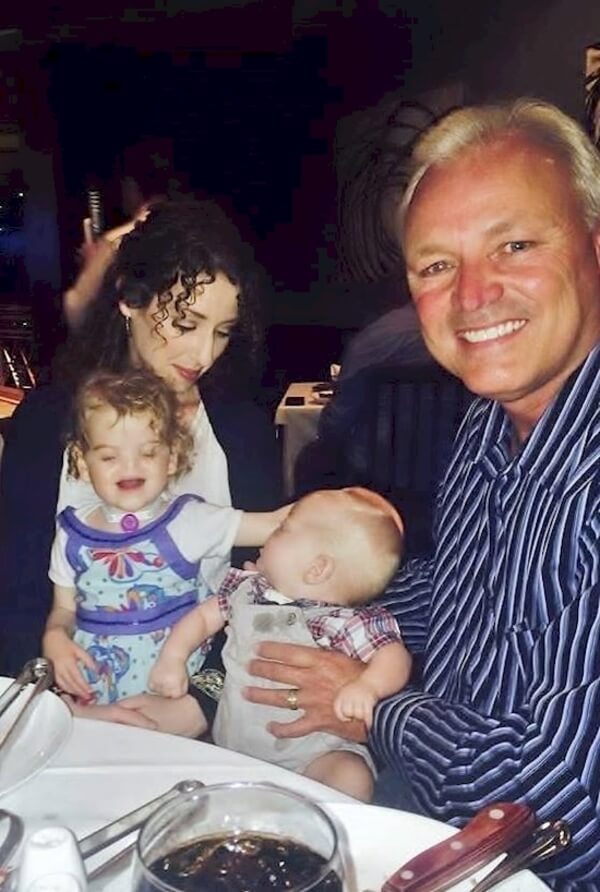 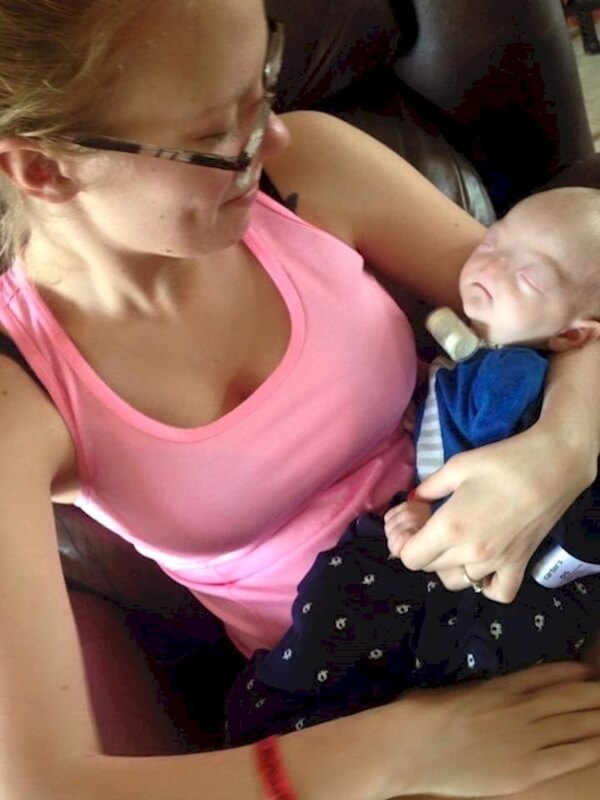 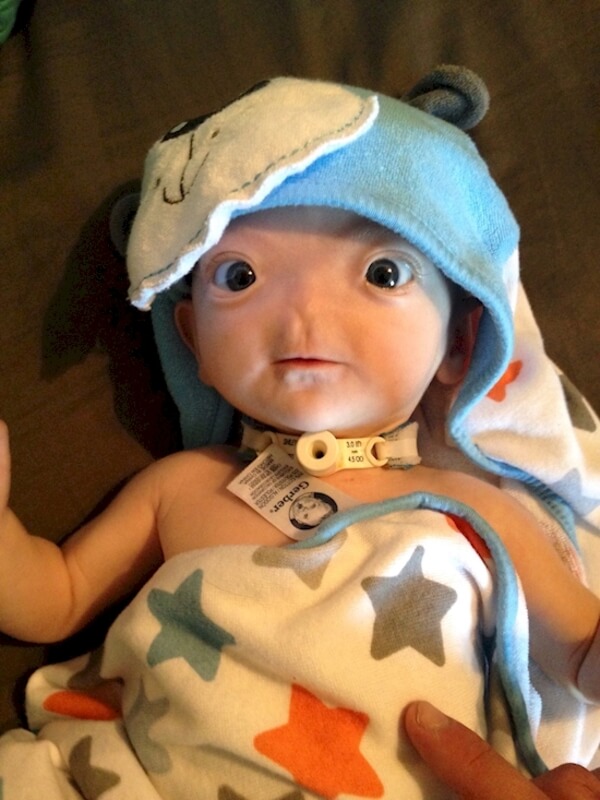 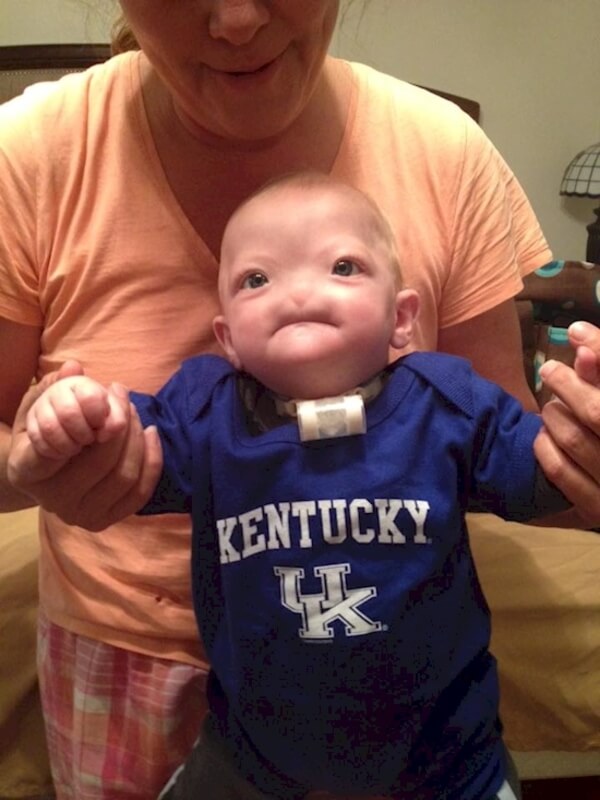 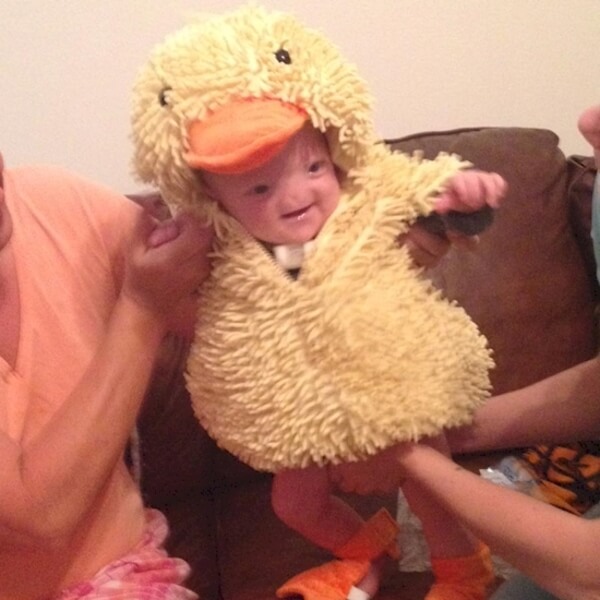 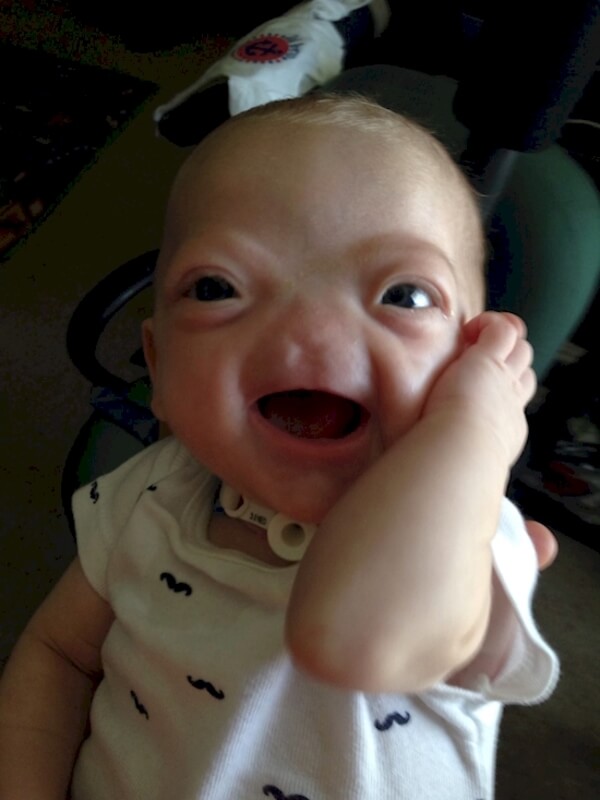 16 Times Funny Sims Went Broken And It Was Hilarious