In South Australia you can already find the biggest battery in the world, also linked to a Elon Musk project that provides energy to more than 30,000 houses. Now, they’re on to a bigger project. The network of solar panels and rechargeable batteries will be given to households for free and then they will be paid for from the excess of electricity that the network will provide after it is all running.

“My government has already delivered the world’s biggest battery, now we will deliver the world’s largest virtual power plant. We will use people’s homes as a way to generate energy for the South Australian grid, with participating households benefiting with significant savings in their energy bills” 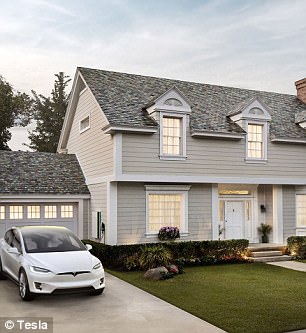 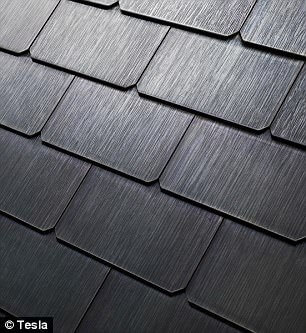 In the next 4 following years, the scheme will be opened to other South Australians. The project will initially be supported by the state government using a $1.6 million grant and a $30 million loan from a taxpayer renewable technology fund of their own. We’re talking about American dollars.

Australia needs this sort of projects, since 60% of their electricity is generated through coal and only 14% comes from renewables. Taking into account the closing of several old coal-fired power plants, Australia is at risk of a domestic energy shortage so it is a good plan that they turn to renewable energy.

Can You Solve All These Short Riddles Without Looking At The Answers?