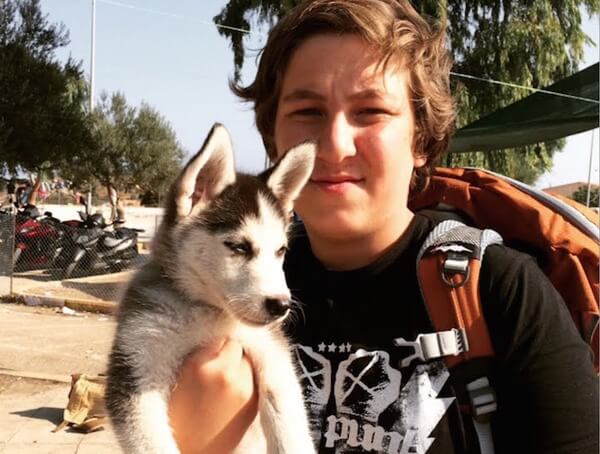 We heard a lot of true stories about people who never wanted their pets to be left behind whenever they go somewhere else or they will transfer to a new house. We even see them during some heartbreaking rescue stories of a disaster and we become inspired by it. Though some people who are quite cruel to animals are reluctant to evacuate their pets especially when they are overwhelmed with the situation, there are still members of the family, usually the kids  who have a heart for their pets and will carry them in their hands.

It is the same story with a 17-year old Syrian refugee named Aslan who was never hindered by  a long walk, disregarded and laid aside the hardship awaits him  for walking a 300-mile distance going to the Greek Island of Lesbos. He cant afford not to bring his beloved puppy along his journey. He left the war-devastated, Syria and travels in foot carrying in his back a huge knapsack and a red crate in his hands where his pup, Rose was placed. “I love this dog, I need her,” the young man told the U.N. Refugee Agency. Aslan has necessary papers for his dog. So when someone asks about it, he is not afraid to show that it has a passport.

When people tell him that he can’t bring his dog with him, he answers,  “I have food and I have water, I have everything.” He simply explained that he love his dog so much that he never want to leave him behind in his country.  Aside from Aslan, there are other refugees who resolved to bring their beloved pets with them and courageously risk themselves in a perilous travel to a safer ground. What a heart-warming story of pet-lovers who would dare to go against all odds for their furry companions! 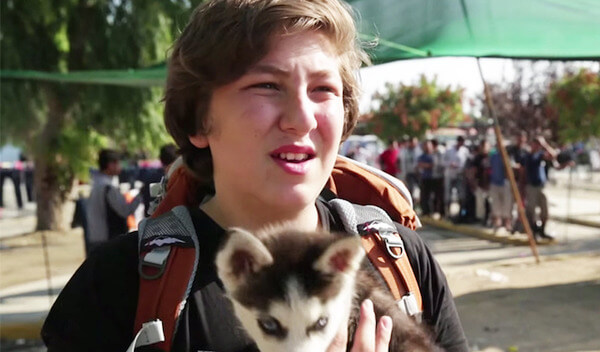 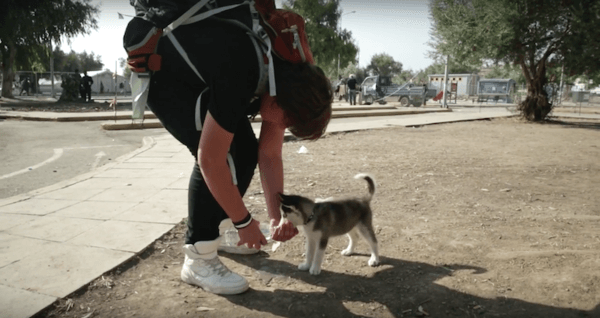 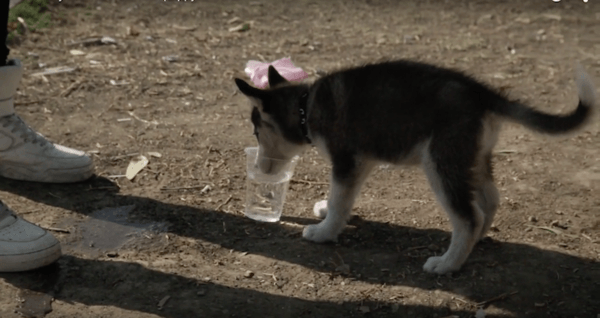 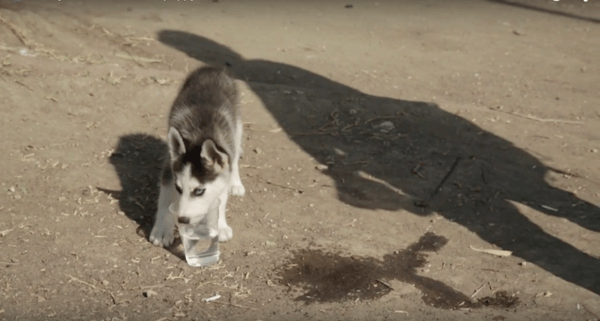 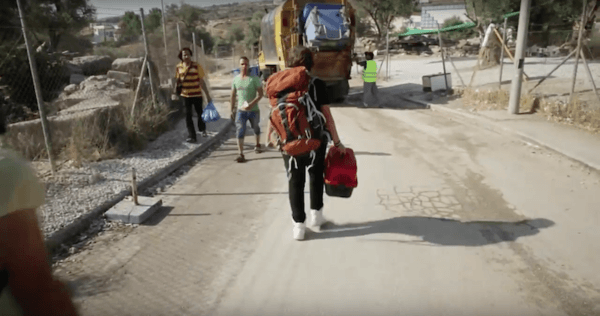 This Luna Lamp Brings The Moon Into Your Room