Susan Kare: The Woman That Made Mac Smile

Do you know who is Susan Kare? But do you ever think about the icons on your computer screen? How did they come to be? Well, we’re going to tell you the first part of the story, the one about the woman who invented much of Macintosh interface symbols.

Susan Kare is the woman behind Macintosh icons, fonts, style. She has an impressive career as a graphic designer, working for Apple, Microsoft, Facebook and now she’s a creative director for Pinterest. Imagery, visual, emoji- this is the world we live in and this is how we communicate, through pictures and drawings and sketches.

We like to see more than we like to hear.  Susan Kare is now sixty-four and she has been honoured with the prestigious AIGA medal this year. She is the not-so-known face behind many of the interface elements and typefaces for Apple. She was actually one of the original employees at NeXT, the company Steve Jobs founded after he left Apple. 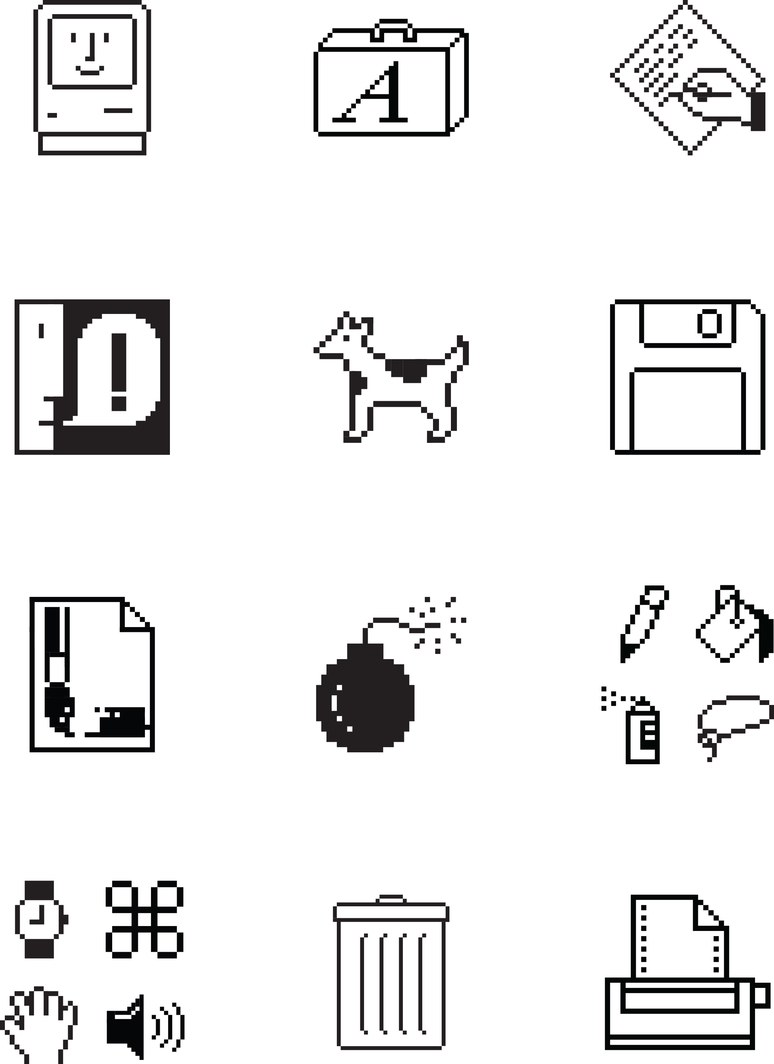 Susan also designed for Microsoft and IBM and Facebook. And looking at her work, we realize how difficult it would be without those witty, pleasurable interface elements that made Apple Macintosh so perfect.

In 1982, she was working as a sculptor and curator when one of her high school friends called her and asked her if she could create graphics for a computer. Susan went to Apple with a Grid notebook in her hands and showed a couple of icons she has thought of. She had drawn a pointing finger for “Paste”, a paintbrush for “MacPaint”, scissors for “cut”.  “I loved the puzzle-like nature of working in sixteen-by-sixteen and thirty-two-by-thirty-twopixel icon grids, and the marriage of craft and metaphor”, she says.

Kare didn’t know much about computers, but she had a lot of visual knowledge. For example, the command icon was based on a Swedish sign that meant “interesting feature” and which she magically pulled out from a book of historical symbols. “Some icons, like the piece of paper, are no problem; but others defy the visual, like ‘Undo’. Susan is also the woman behind a series of Mac original fonts, such as Geneva, Chicago or Cairo. And what else she designed? Could you take a guess? Well, we’ll tell you, actually let Susan Kare tell you in her own words: “It’s fun to read that, before there was social media, countless people spent hours with Microsoft Windows Solitaire using the cards I designed”. 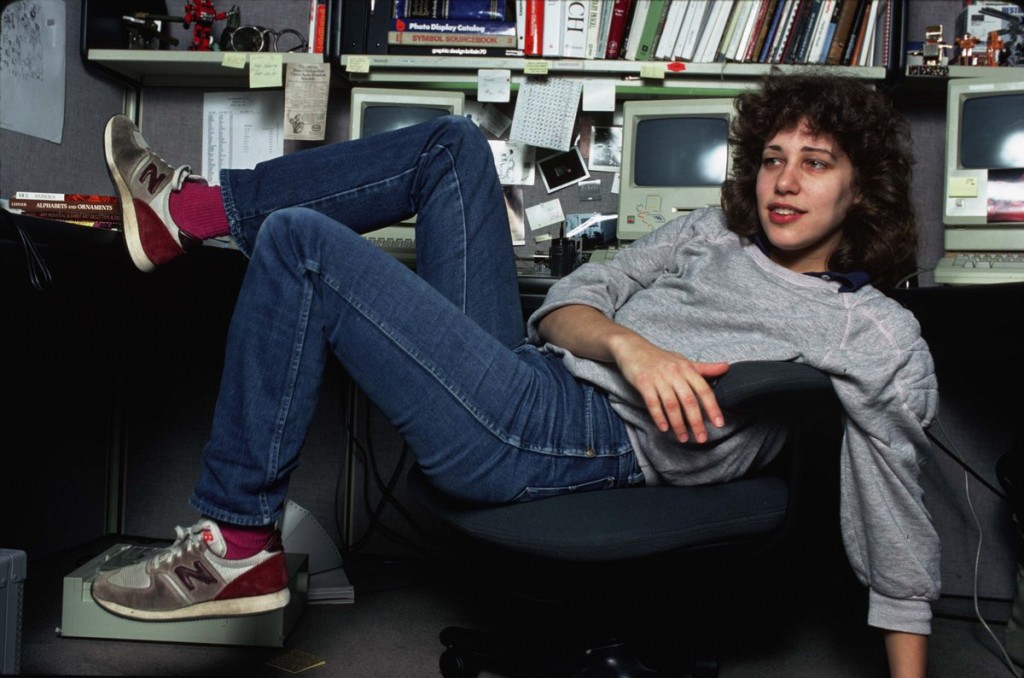 16 Best Milkshake Recipes That Have Ever Graced Our World