These people are not related yet they look so much alike it's amazing!

How are you not related ?! These people are not twins or brothers or have anything in common except of the fact they look exactly the same.

What is a look a like? It’s a person to have been said to look exactly the same as a different person, without being brothers, or twins. You can see this sometimes in the movie industry where they find a person who looks very similar to the main actor so he can do dangerous stunts and similar scenes.

This is a very interesting project that goes deep into how it’s possible for strangers to looks so much alike, and maybe to prove that we are not so different after all?

I love the fact that some people look so much the same, it goes to show that all humans, regardless of color, race or any other factor are basically similar, and we should start treating each other this way. Just a thought.

Can you belive these guys are not brothers? 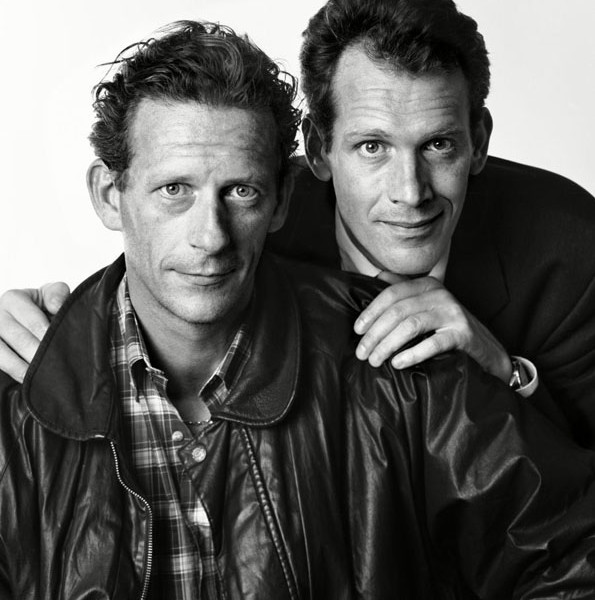 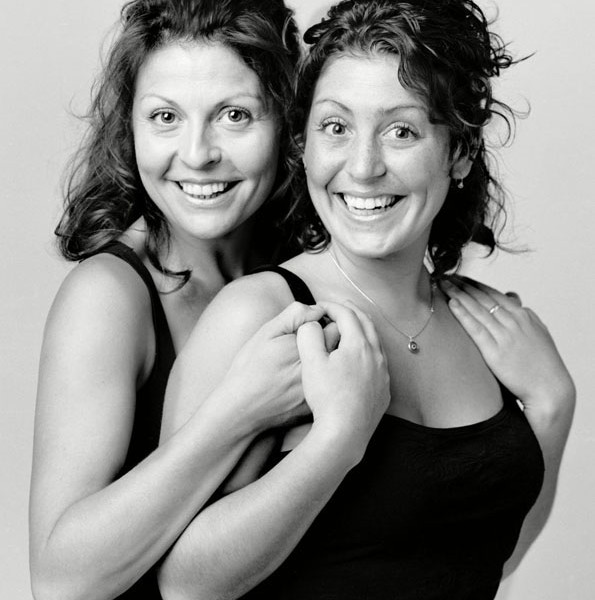 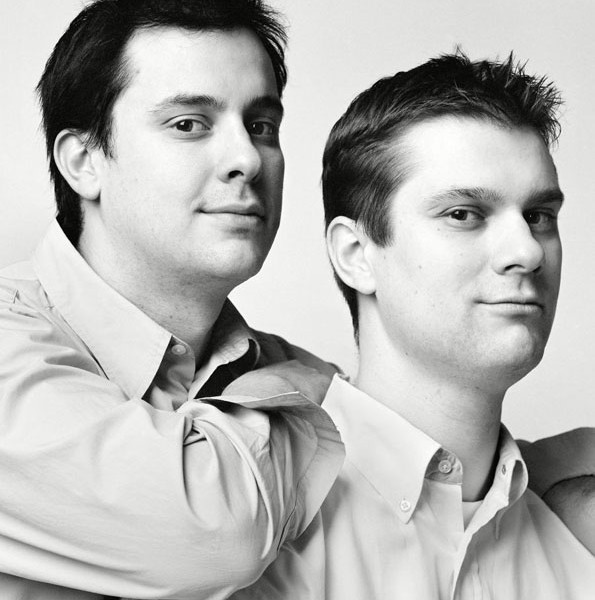 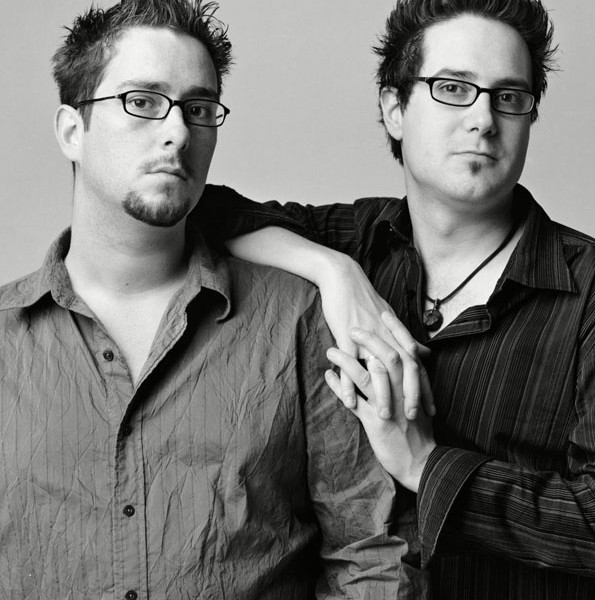 His collection is called ” I’m not a look-alike “ 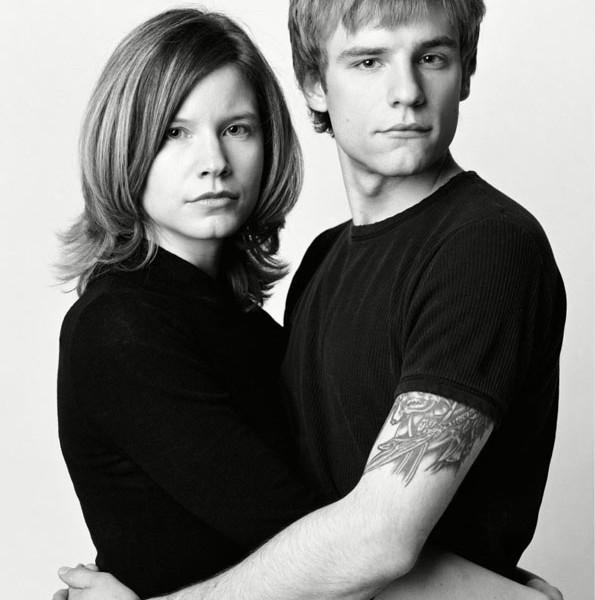 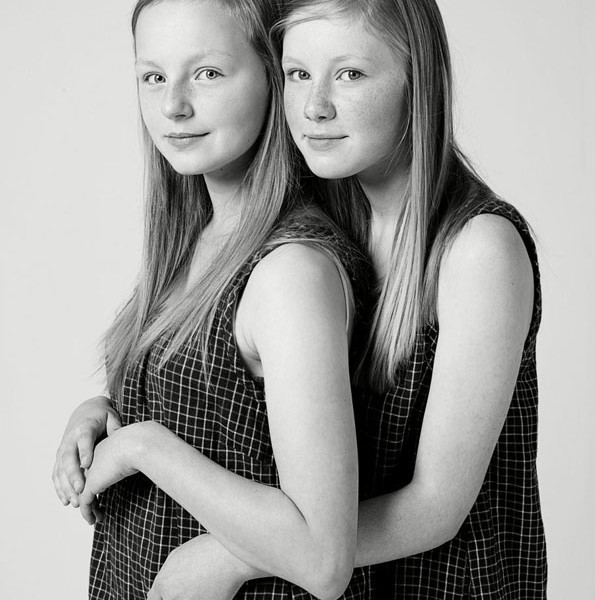 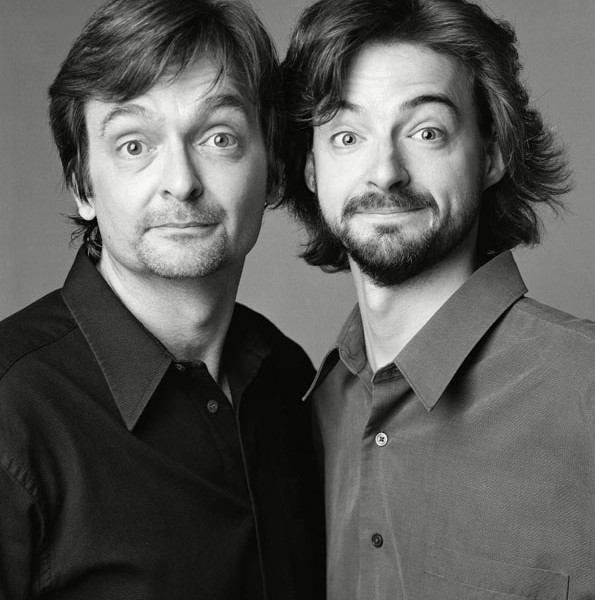 These two could easily be brothers 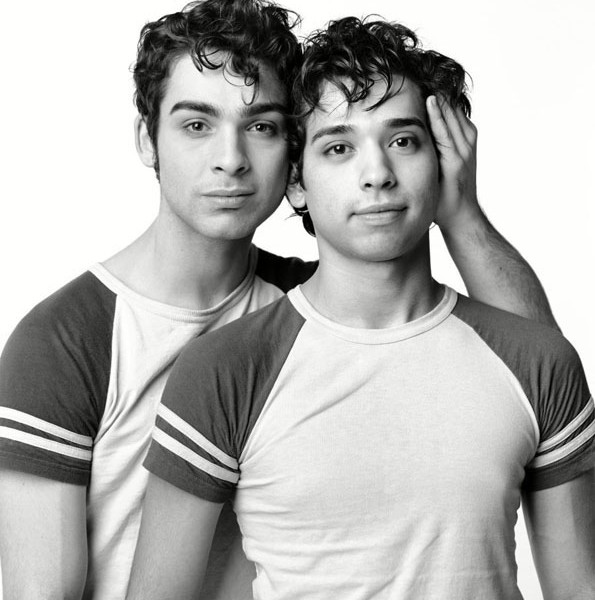 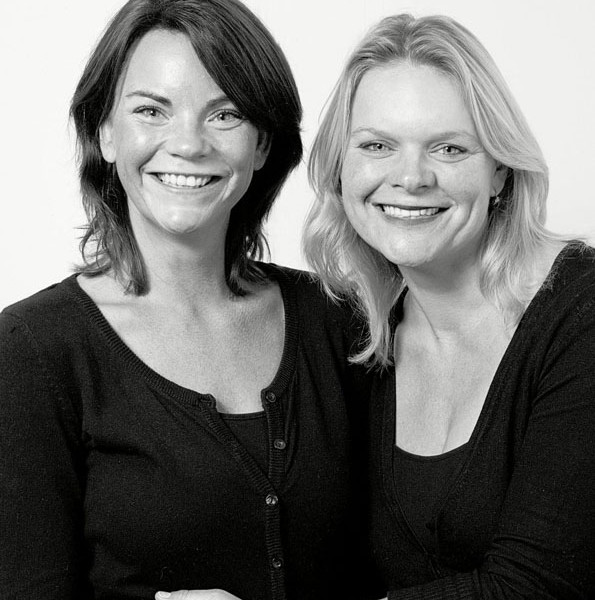 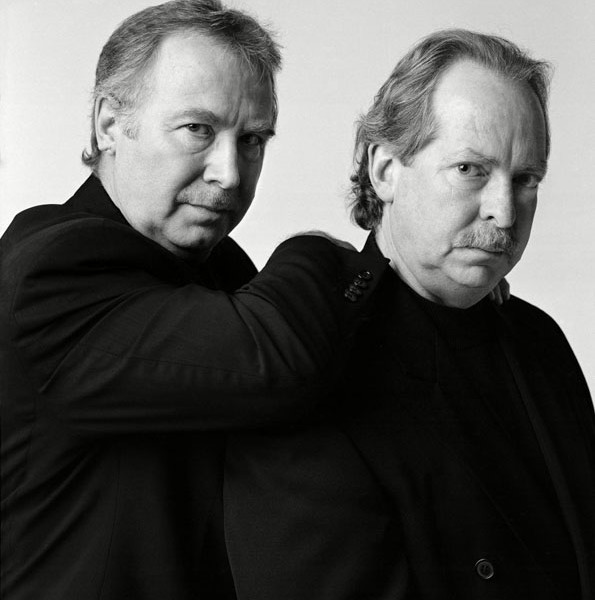 What ? these guys look more like twins then the Olsen 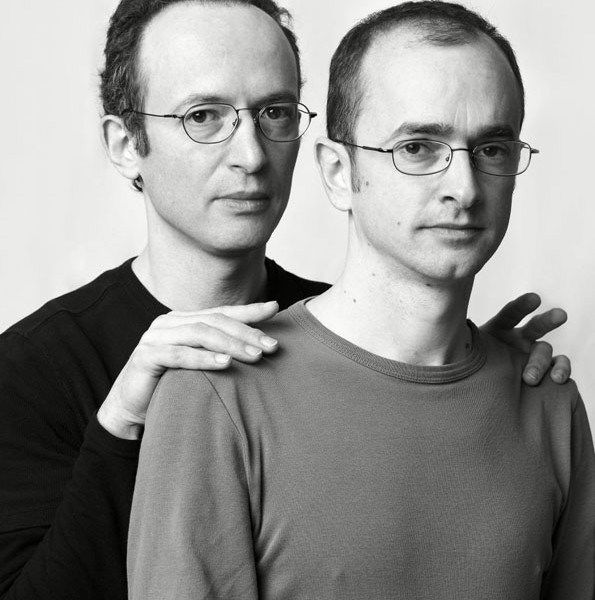 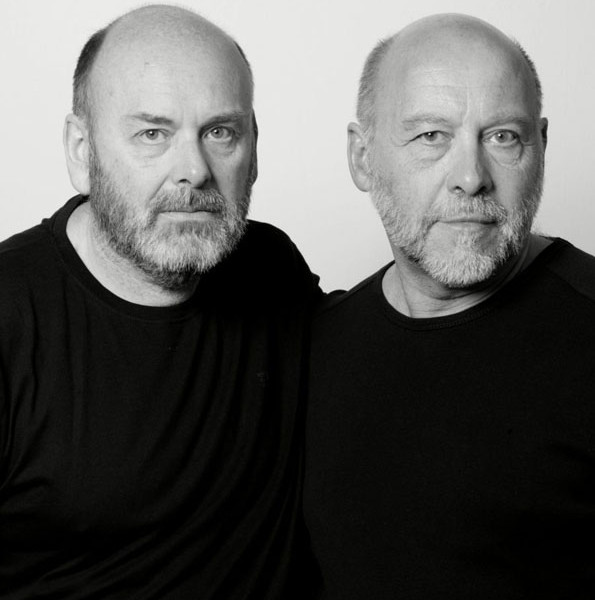 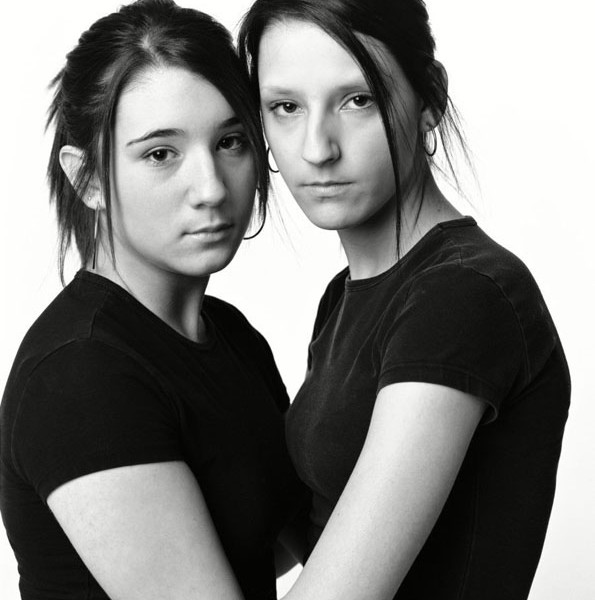 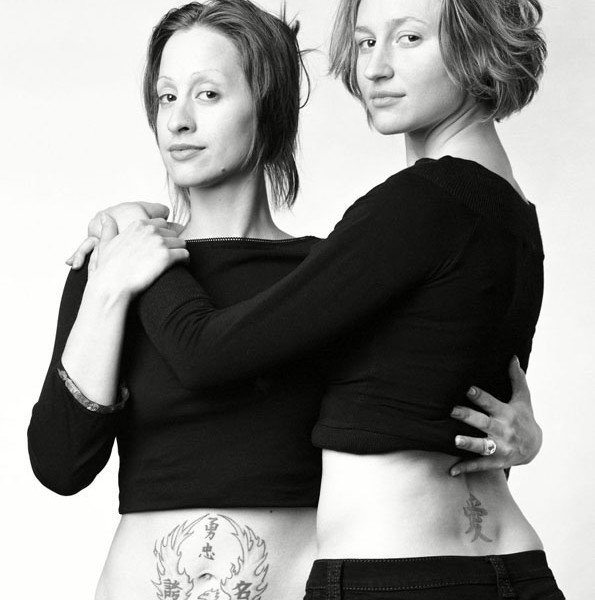 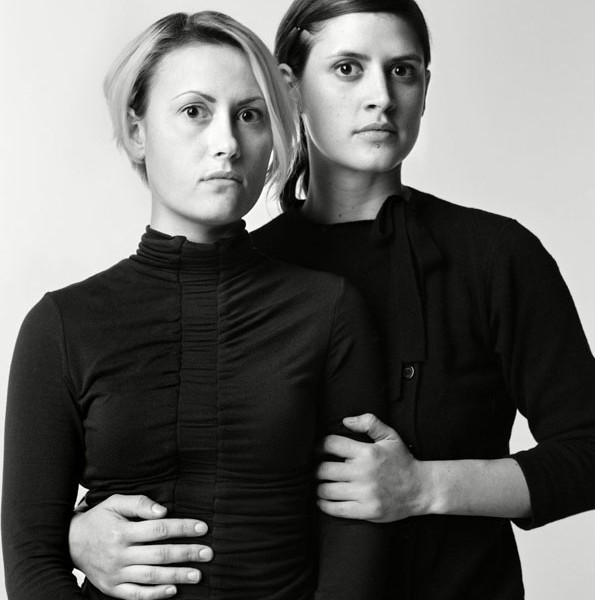 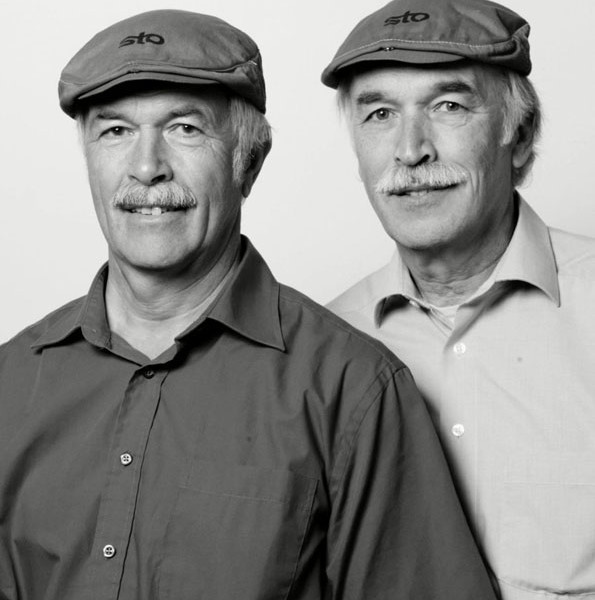 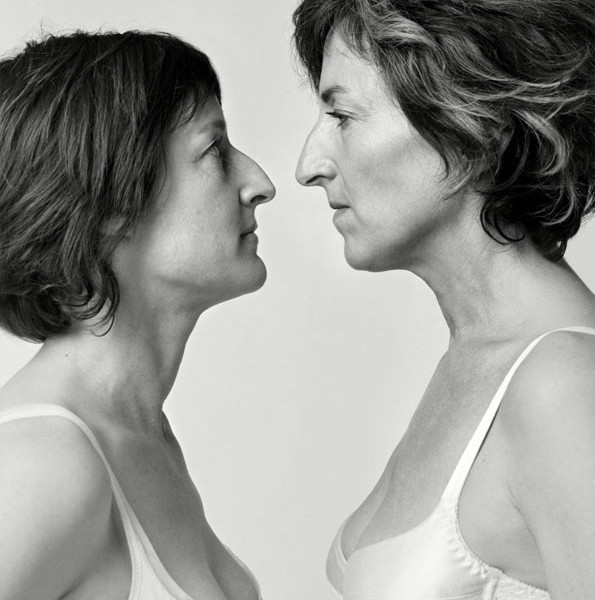 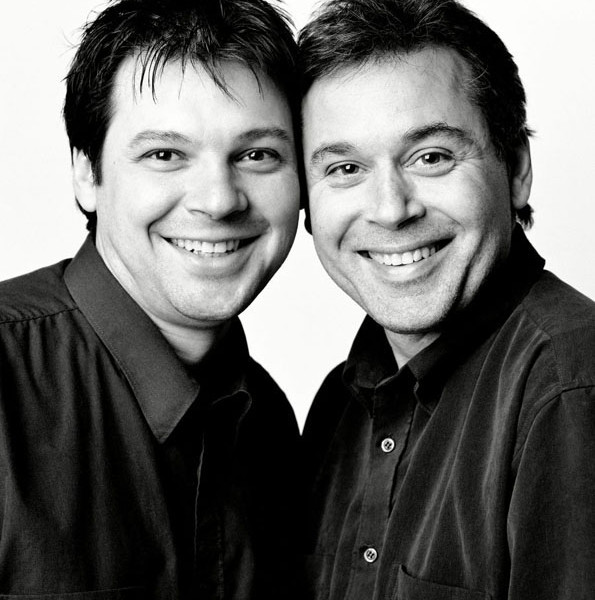 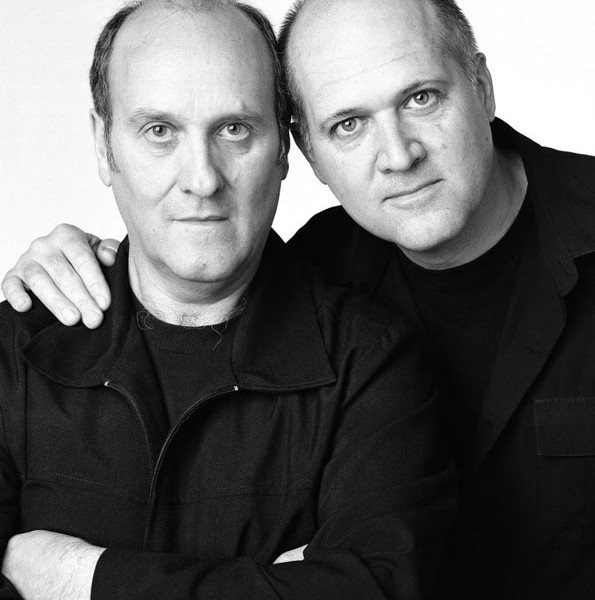 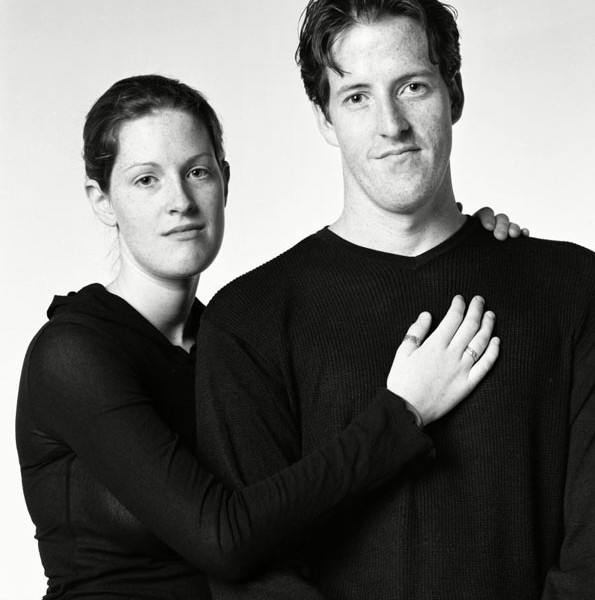 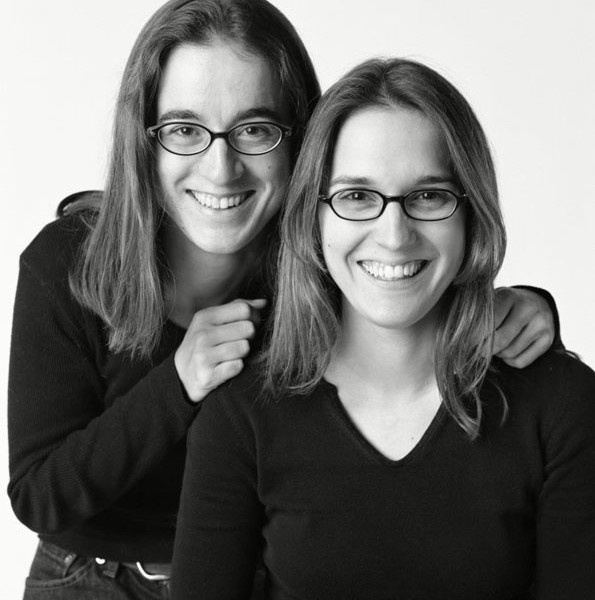 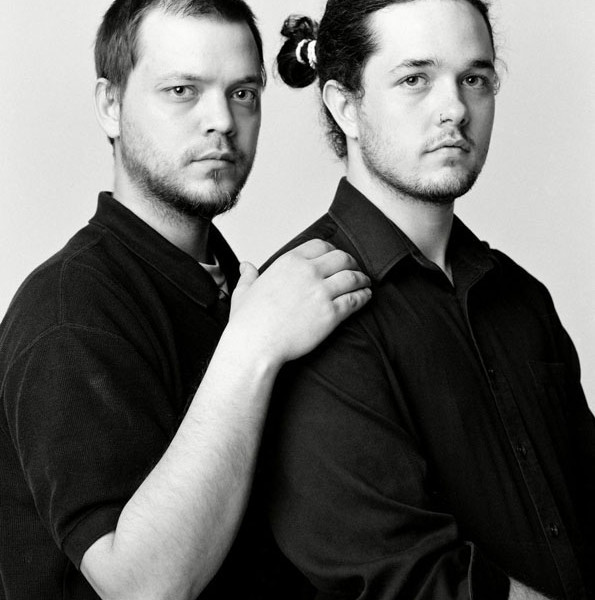 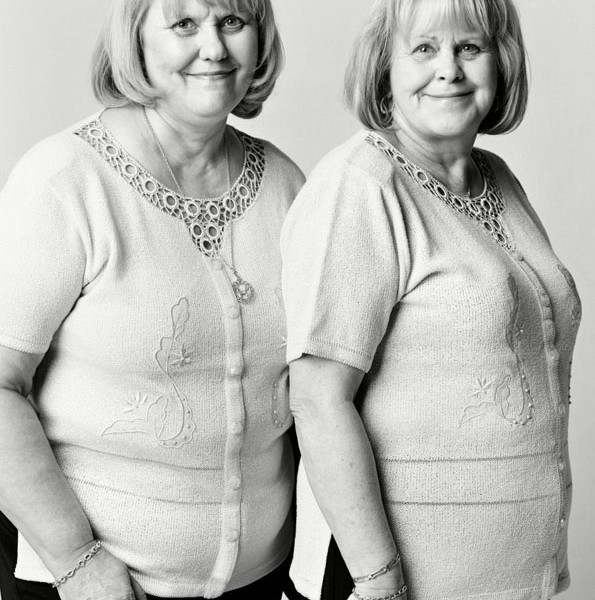 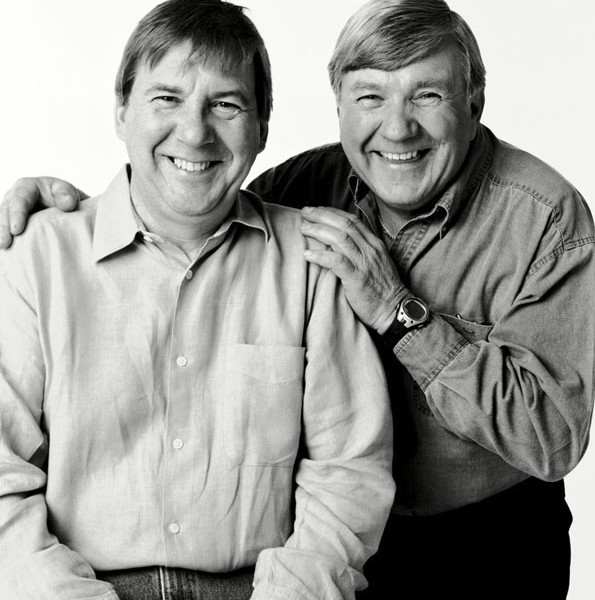 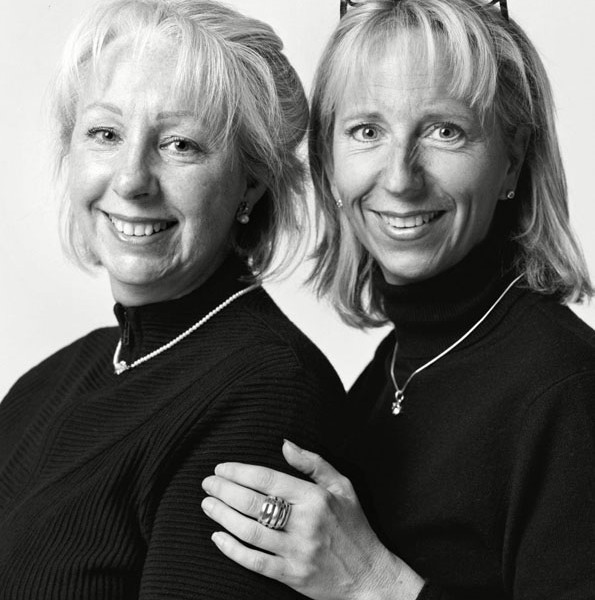 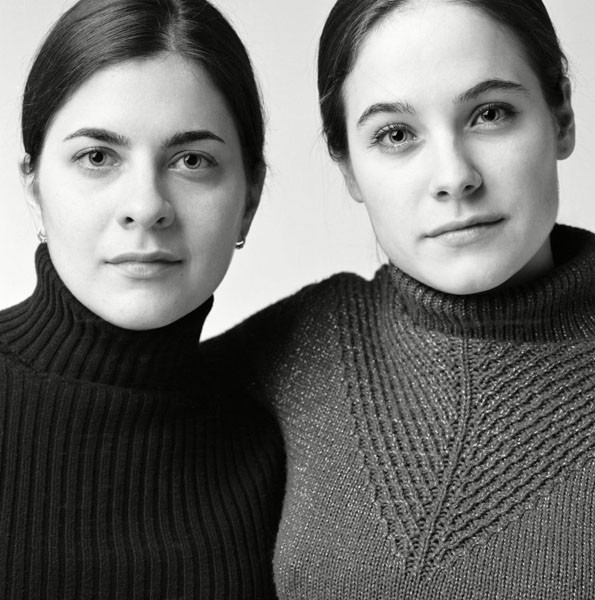 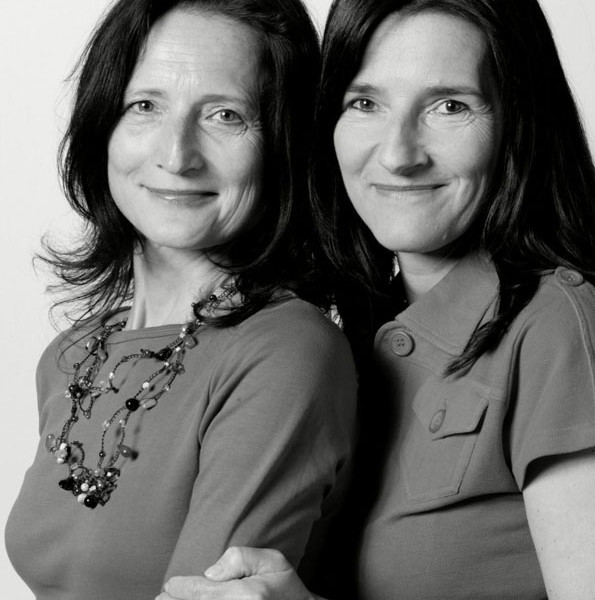 If you loved this gallery of people who look exactly the same but are not related, please also read these similar posts:

How to Make a Car Out of Soda Cans. Sandy Can Teach You How

What If Google Was A Guy

What If Google Was A Guy