Slash Surprises School Of Rock Cast By Joining Them On Rehearsal

During a rehearsal for the Broadway show, School of Rock, Guns N’ Roses’ Slash showed up for an impromptu jam session with the School of Rock cast. Singer Bobbi MacKenzie, who plays the show’s soulful lead singer Tamika, didn’t even notice Slash was there. They played through “Sweet child” and MacKenzie was shocked when the song ended and she saw Slash standing there.

Slash and the kids played “paradise city” together and then stopped to take photos. Slash isn’t the only rock star to join the cast for a jam session. Stevie Nicks once sang “Rhiannon” with the bang for the show’s audience. She has also said that she wants to take the kid band on tour with her.

These kids are going to have lot of awesome stories to tell to future generations. Comment below and let us know what you thought of this video. 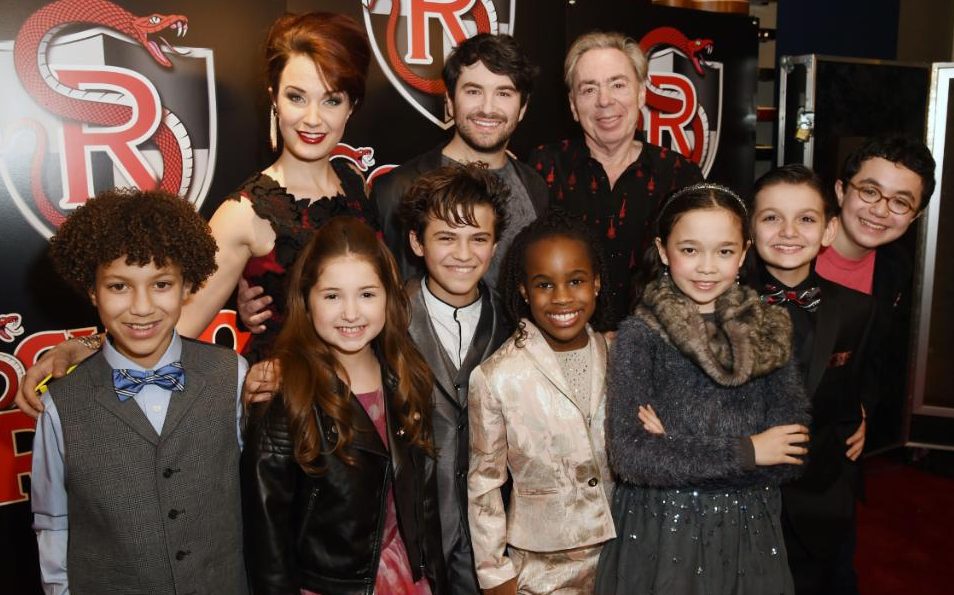