Now that is really kind deed police officers have done for the eight -year -old girl, and it resulted with super-cute photos and joyful day for everyone. Eight-year-old girl Jewel Warren has lost her father in 2011; he was a police officer in Memphis, Tennessee, and he lost his life on the job. When little Jewel was invited to September’s father-daughter dance, these six cops joined her as her escort and made a really unique appearance at the dance. 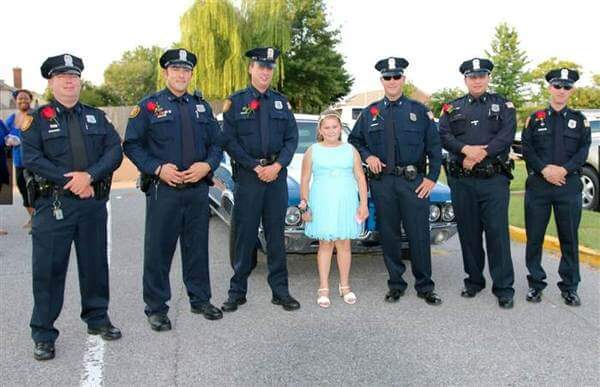 Betsy Warren, Jewel’s mother, wanted to do something in order to comfort her daughter after she was invited to father-daughter dance. She contacted Taylor Amen, who’s the wife of a Memphis police officer, and Donna Kirk, who’s a widow of a Memphis firefighter and the founder of Our Fallen Heroes Foundation. Donna told the story to several Memphis Police Department representatives, and soon she found six cops who was thrilled to be an escort to little Jewel for this special event. 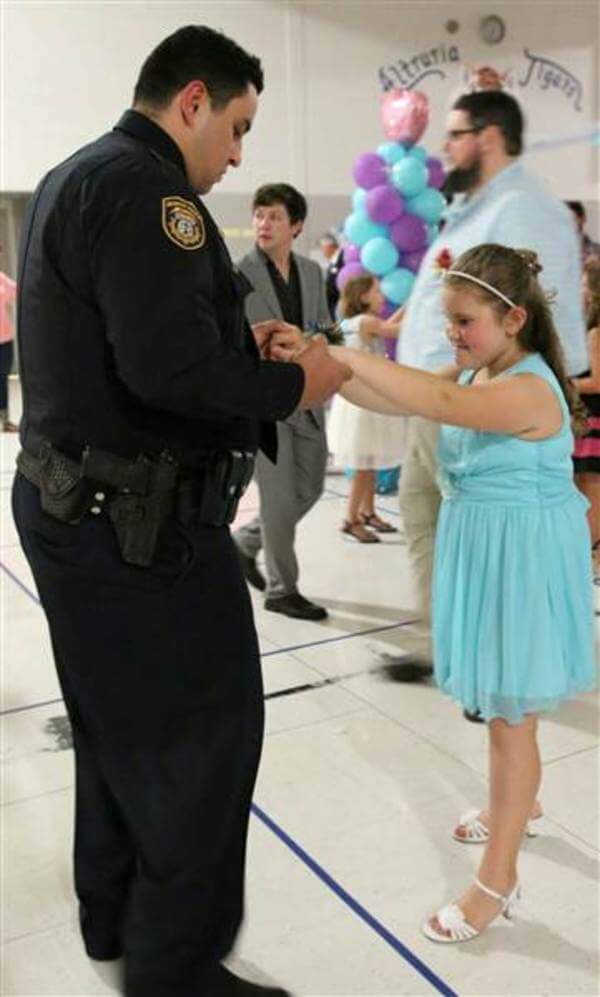 “We know we cannot replace Tim, but we can be there for his family when we are needed. It was truly an honor, “said one of the officers according to a post at the Memphis Police Department’s Facebook page. 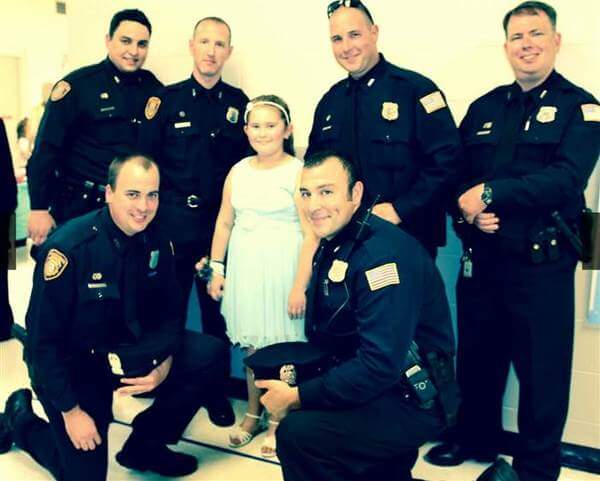 They volunteered their time for a great cause, showed some awesome dance moves (which is no less important!) and made this evening truly unforgettable. And, as Amanda Swain concluded, who captured this unique experience with photos, Officer Warren would surely be very pleased to see her daughter and colleagues having such a great time. 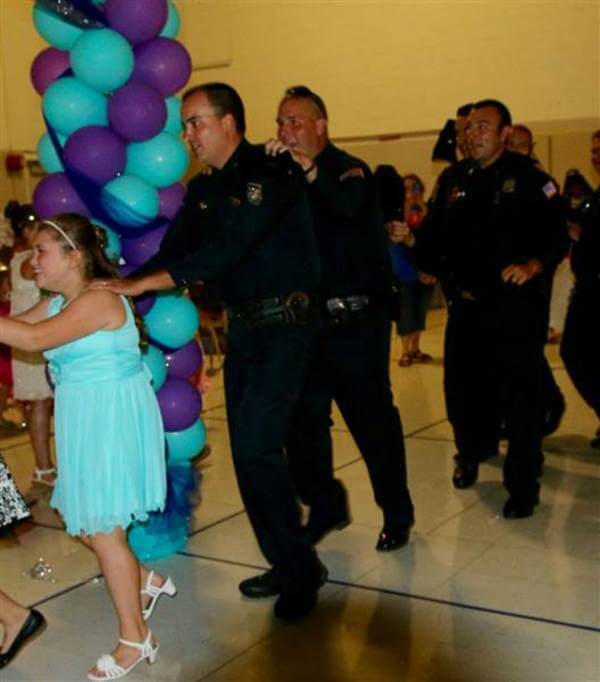 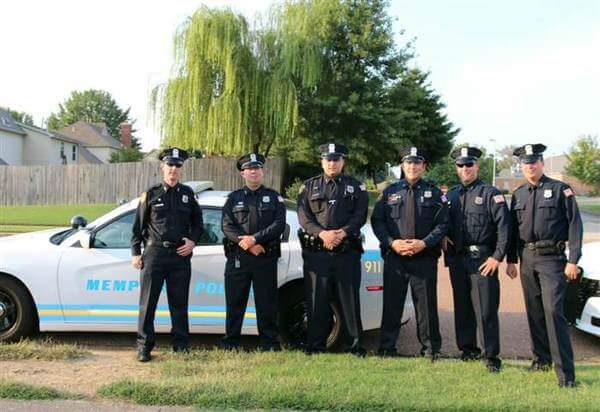 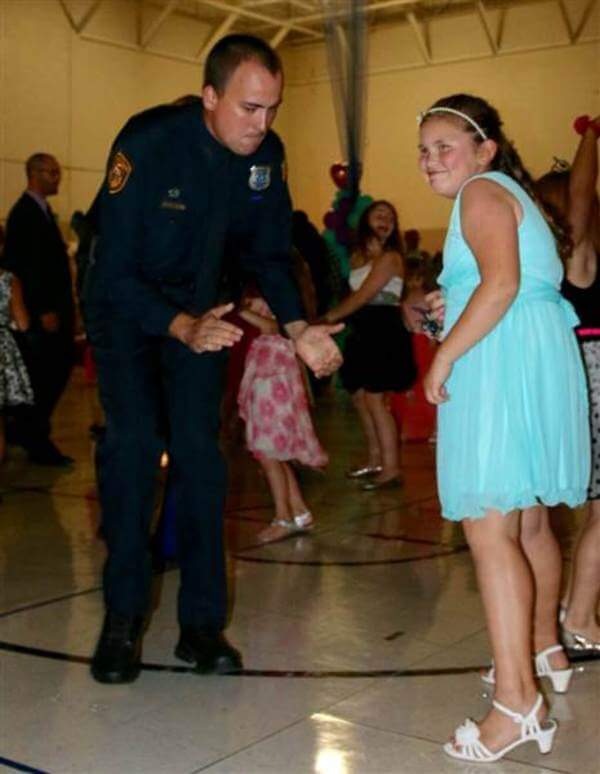