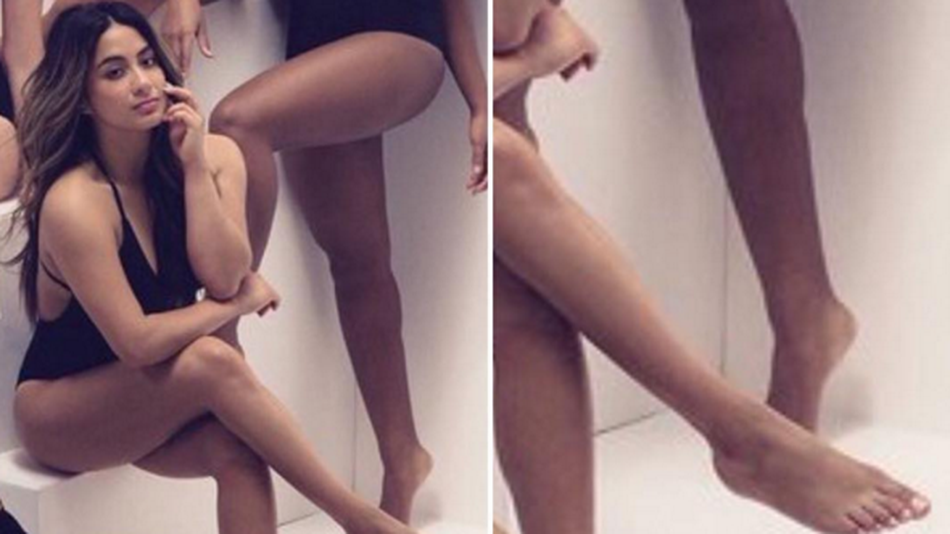 Having said that, Ally Brooke Hernandez who is a member of Fifth Harmony, whose photo together with her group in a recent Billboard cover shoot clearly showed that she indeed has two right feet which makes her a great dancer, probably.

On Thursday, this apparent Photoshopped image was posted to Twitter by entertainment account Shady Music Facts — despite the questions of how they have obtained it.

The photos on the other hand were not actually published that is why Hernandez has not violently reacted on it. Based in a formal statement to Jezebel, Billboard declared the photo a “manipulated outtake” from the shoot.

This is either the third party got their hands on the raw image of Billboard and made a photoshop of it or Billboard have intentionally scrapped the photo and manipulated it. Either of the two possible reasons, nobody can tell how it happened.

If you want to take a closer look at it for yourself and see if it’s indeed not true, here’s the real cover shot which could end all your questions and doubts.