5 Million car owners were compelled to drive and ride their cars on alternating day in Beijing which started on the 20th of August until the 3rd of September where the 70th Anniversary of Japan’s WWII defeat was celebrated with a much-awaited military parade. Vehicle use were strictly prohibited while Factory production  had to reduce their emission so that the city’s polluted sky will turn out to be perfect blue on its special day. As a result, the air quality index has reached a level 17 out of 500 and was regarded a very good outcome worldwide

For 15 days, residents had this view, where they can spot every building in the distance that usually is covered with thick smog 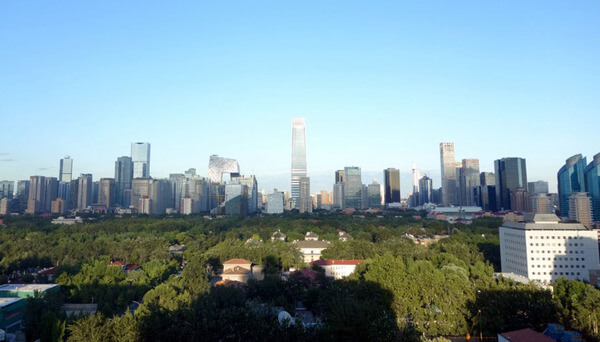 During the 15-day restriction, the average PM( particular matter) level in Beijing has dropped to 73.2%. Much lower than the previous year 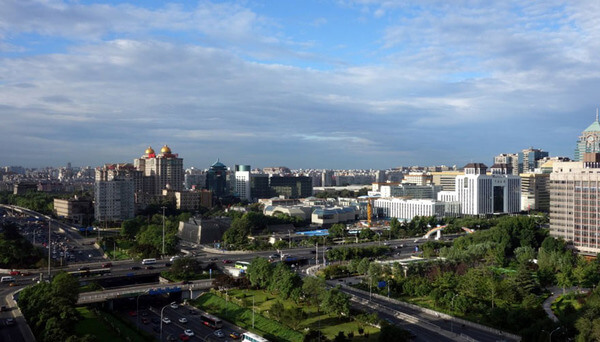 10,000 factories and 40,000 construction sites around the capital were temporarily suspended and restricted its operation during the period 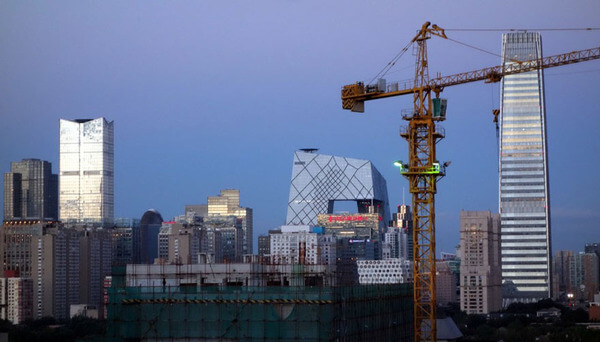 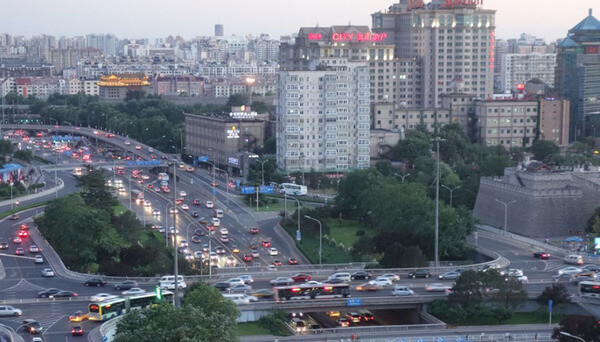 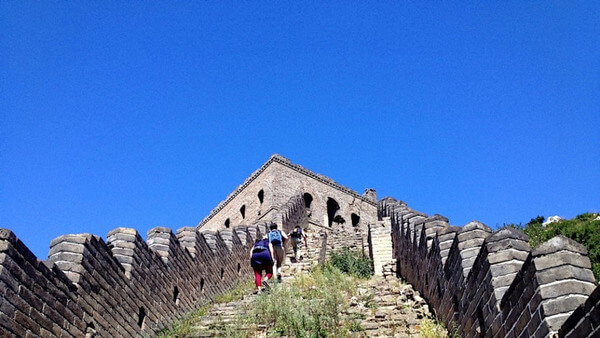 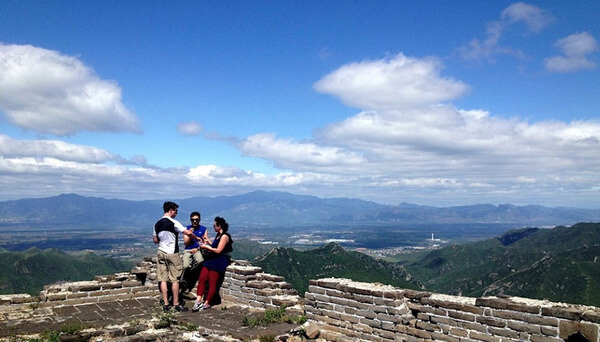 Related ItemsnewsWin
← Previous Story This Year’s Annual Corso Zundert Was The Most Beautiful Thing Ever
Next Story → Take a Look At Phong Nha Ke Bang, One Of The World’s Largest Caves