Home / Entertainment / Take a Look At Phong Nha Ke Bang, One Of The World’s Largest Caves

Take a Look At Phong Nha Ke Bang, One Of The World’s Largest Caves

The cave is located in central Vietnam just near the border of Laos, the Phong Nha Ke Bang contains one of the most largest and expansive cave systems in the world. It has over 60 miles of limestone chambers, deep rivers and grottoes. You may be surprised to know that during the Vietnam War, North Vietnamese soldiers took shelter there while American bombing raids. The park was actually named as a Unesco World Heritage Site in 2003, Hang Son Doong, which is one of the worlds largest cave is grater than 2.5 miles long with some points over 300 feet wide and 600 feet high.

Ryan was born in Nebraska but is currently based in Beijing. He has been living in Asia for the past 4 years and set out to explore Phong Nha Ke Bang’s caves after he watched a National Geographic article about them.Below are some of his amazing images , enjoy. More info: Website 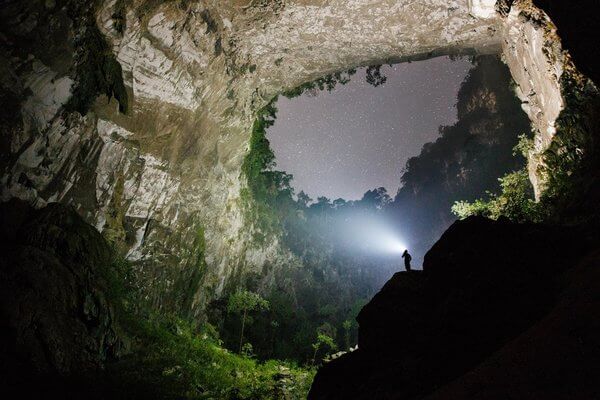 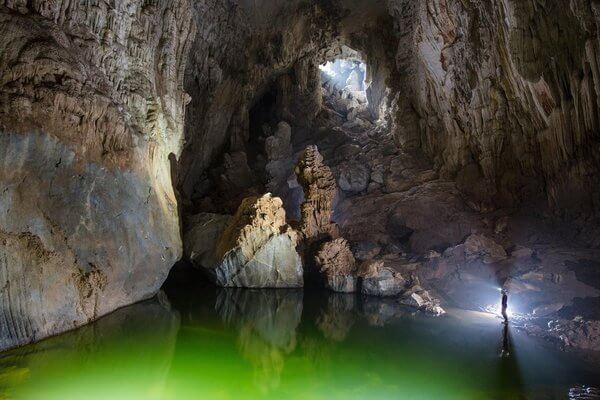 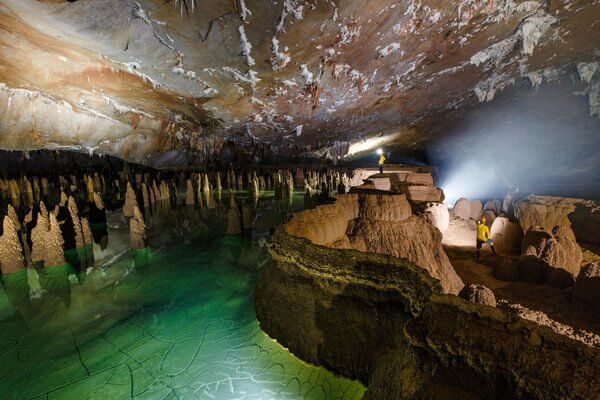 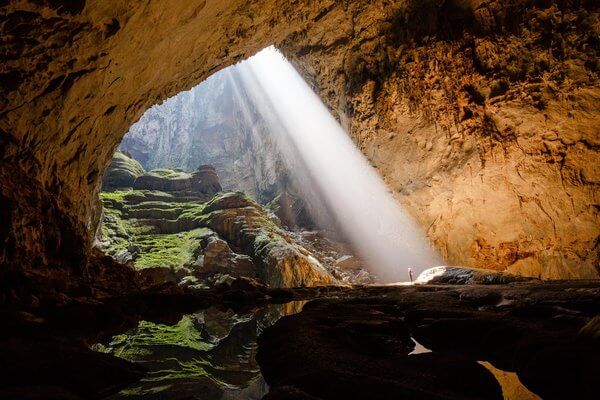 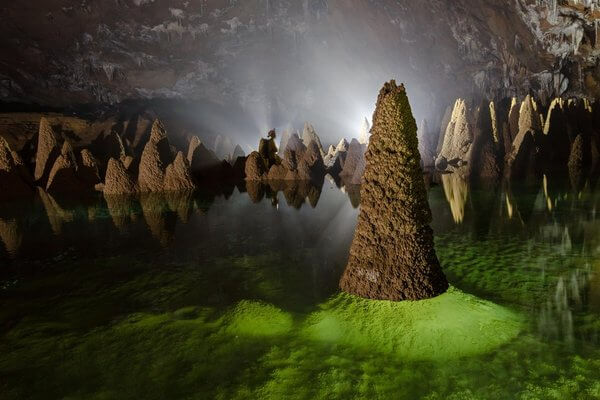 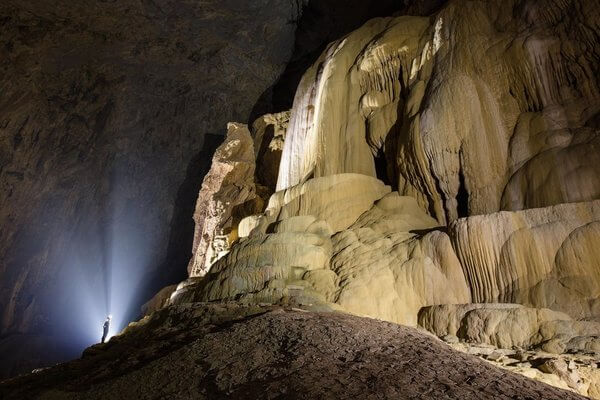 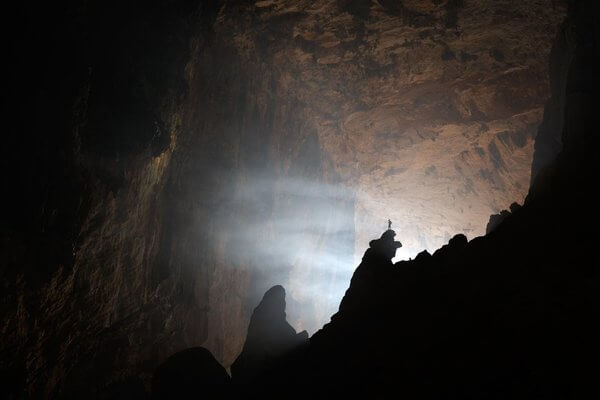 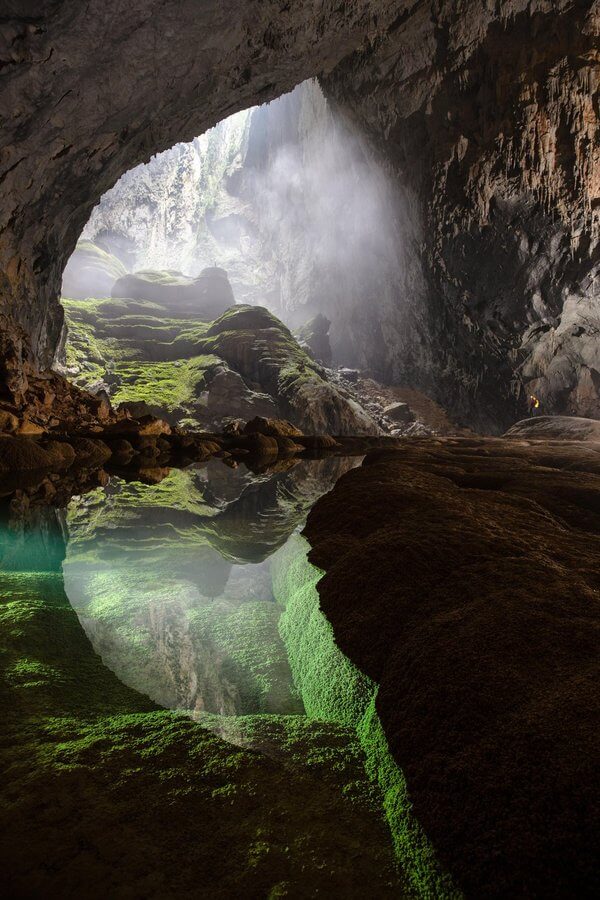 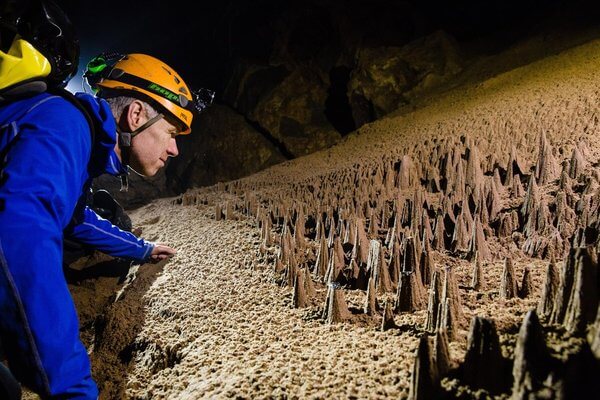 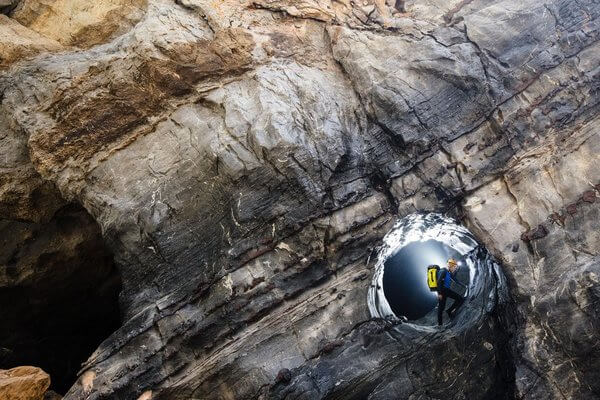 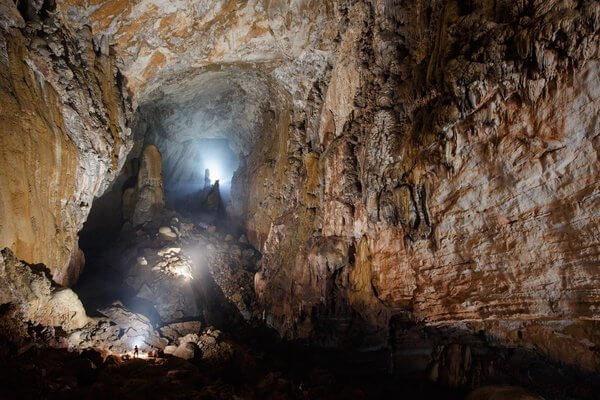 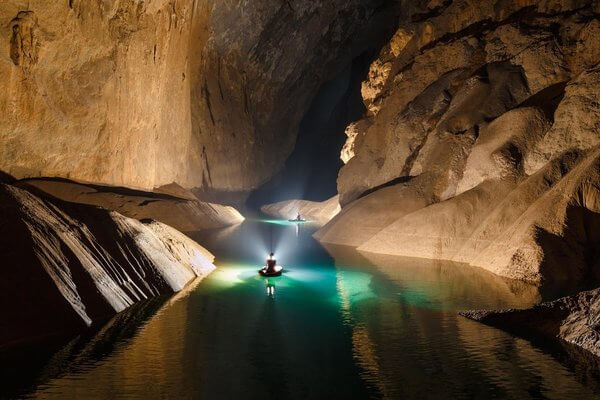 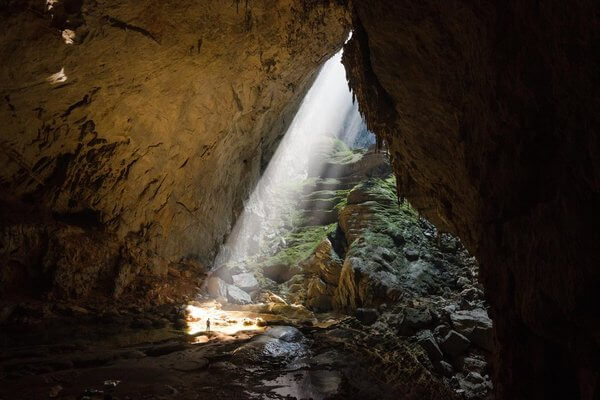 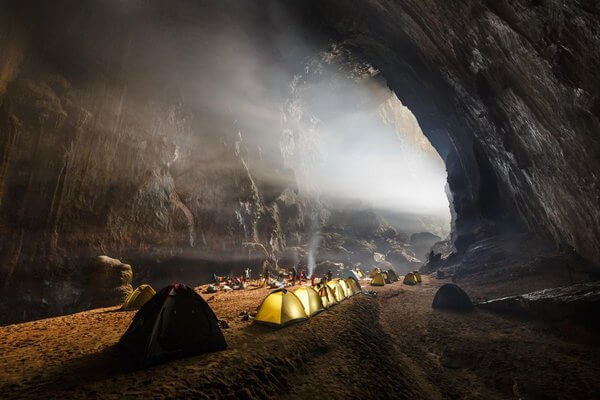 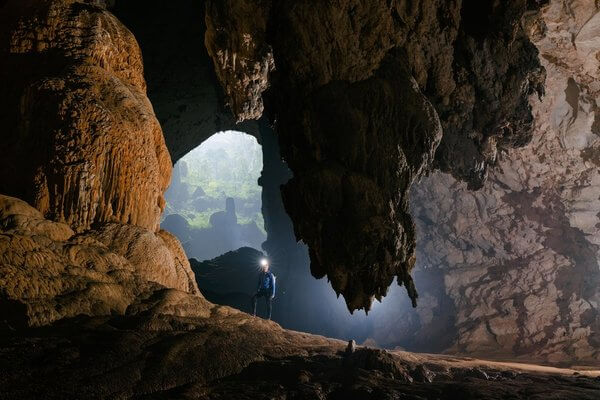 Related ItemsnewsOMG
← Previous Story Residents Get to See Blue Skies As Beijing Bans 2.5 Million Vehicles
Next Story → These Trees Look Weird From Far a Way, But When You Get Closer…Wow