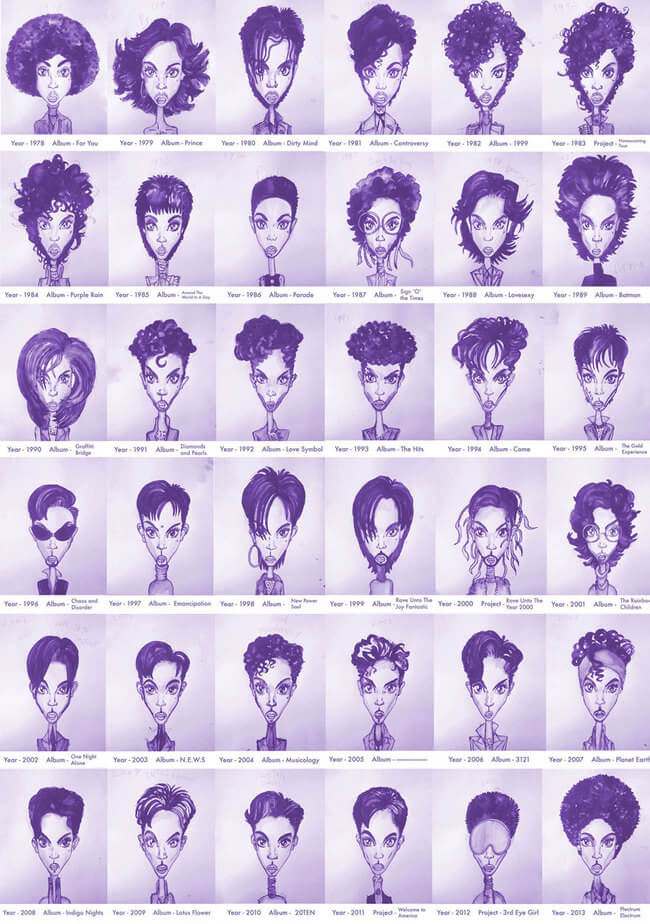 By now everyone has heard the news of Prince’s tragic demise. Another flame of talent snuffed out too soon. Prince was more than just a music personality. He was a writer, composer, director, and performer who was cutting-edge in all things; his music, his name, his fashion sense, and his hairstyles.

During his musical reign from 1978 and 2013 the fashionista icon changed his hairstyle 36 times. That’s more than one new style per year. Artist and set designer Gary Card pays homage to Prince’s always inspiring style and trend setting finesse in an illustrated series of prints celebrating …Prince.

While he may be gone from this plane of existence, he is still a force to be reckoned with.  His legendary music, gift of glam, and ability to inspire artists across multiple genres, will never go out of style.  Goodnight sweet Prince, wherever you are. 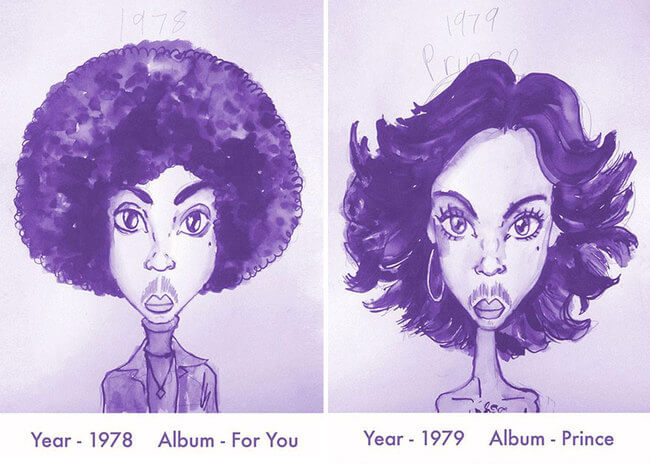 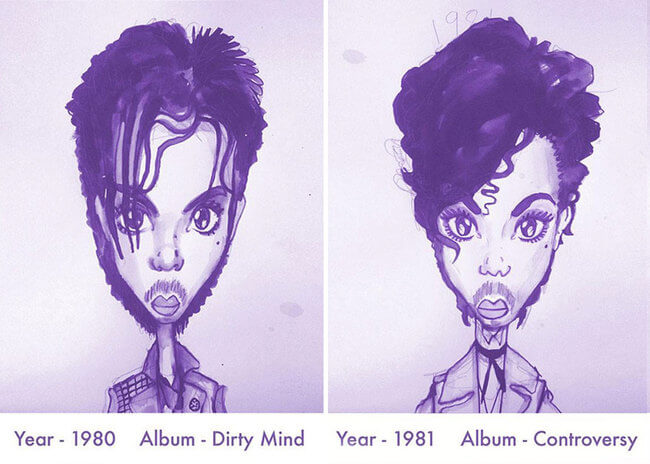 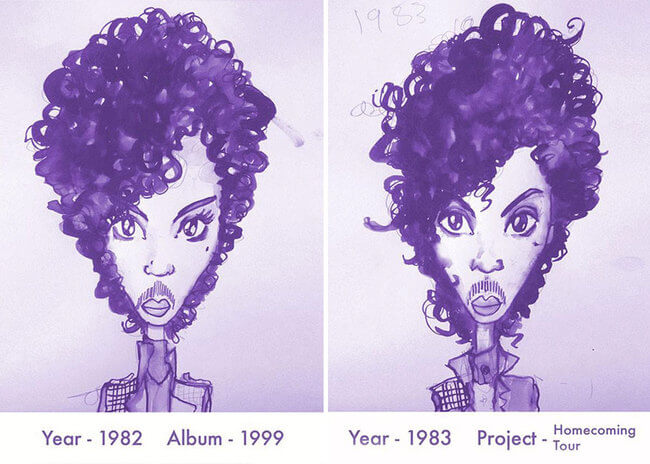 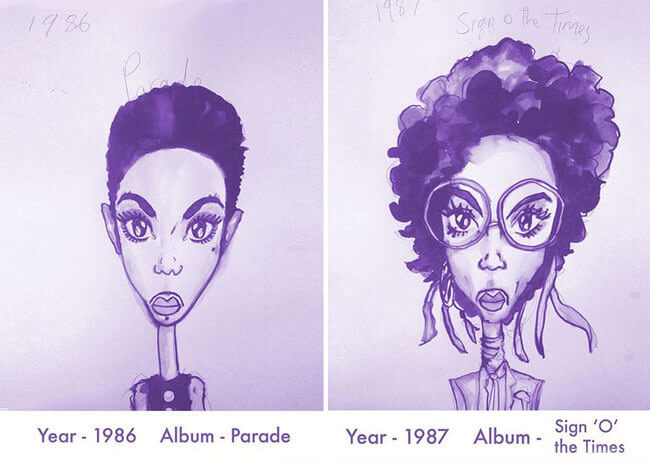 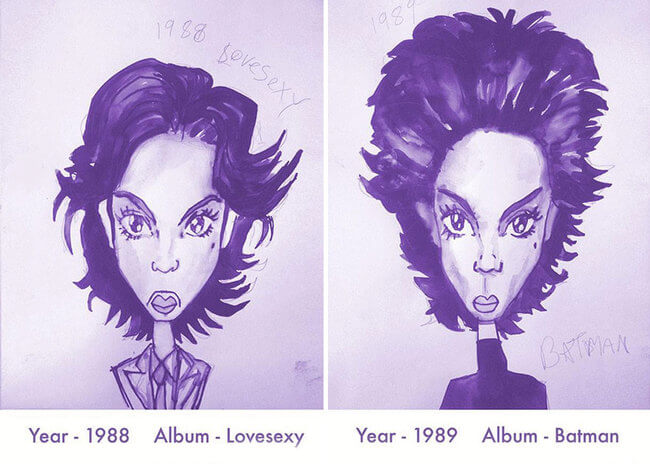 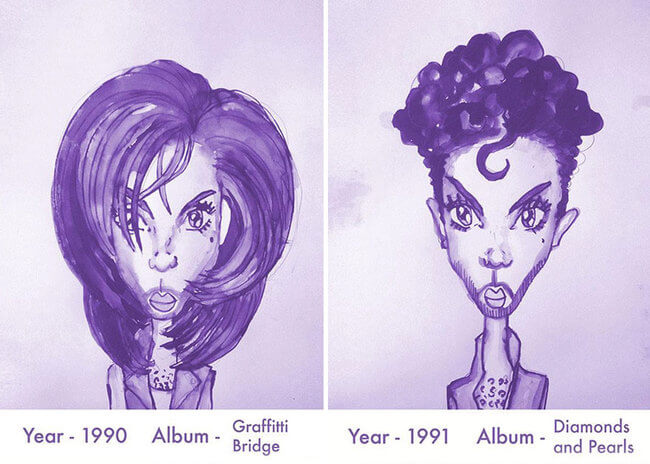 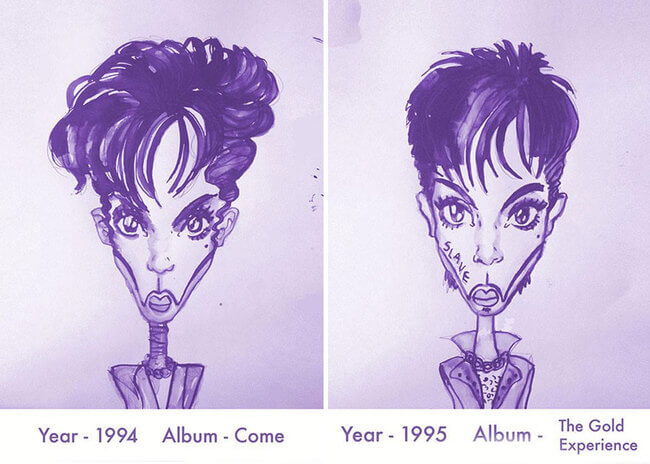 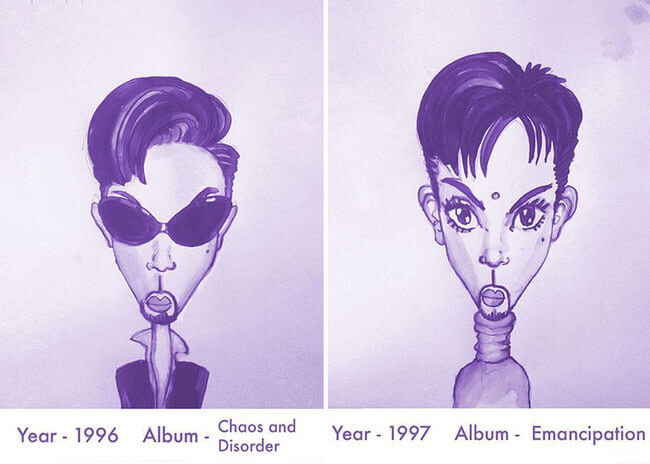 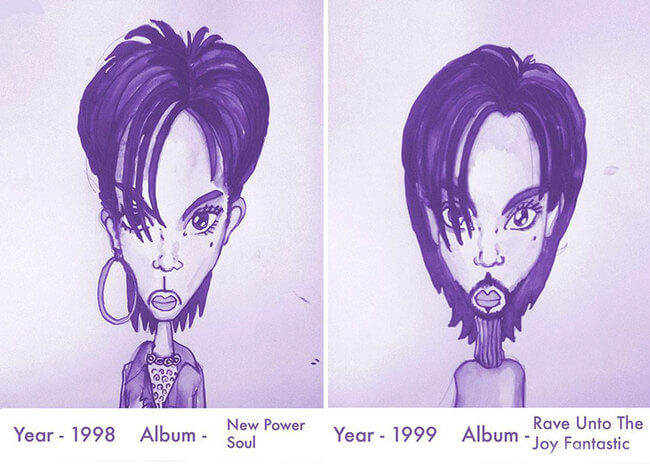 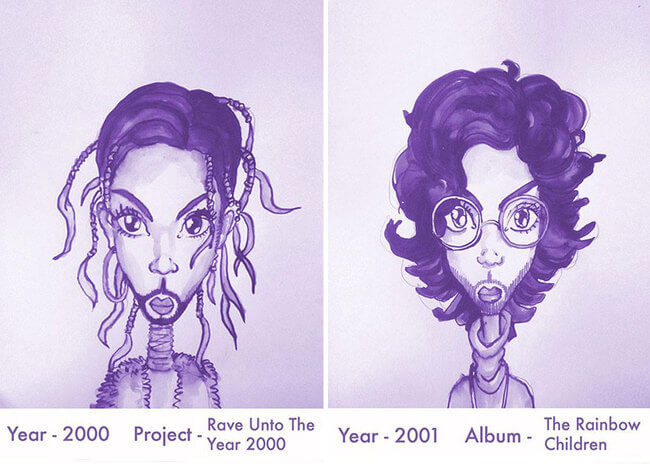 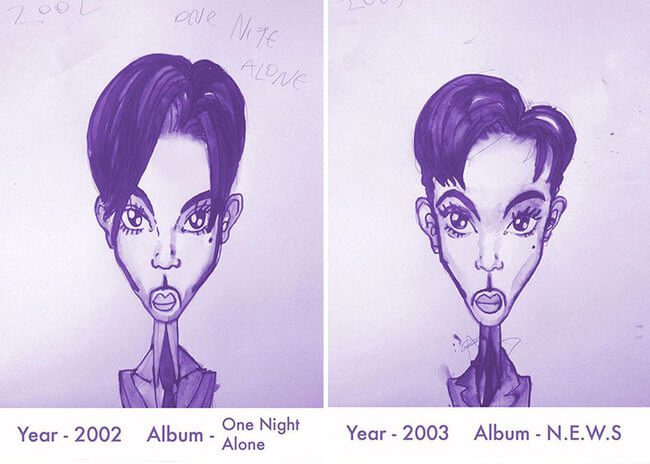 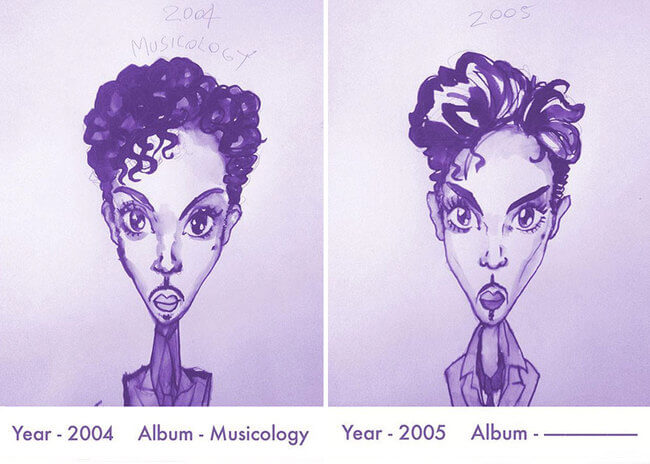 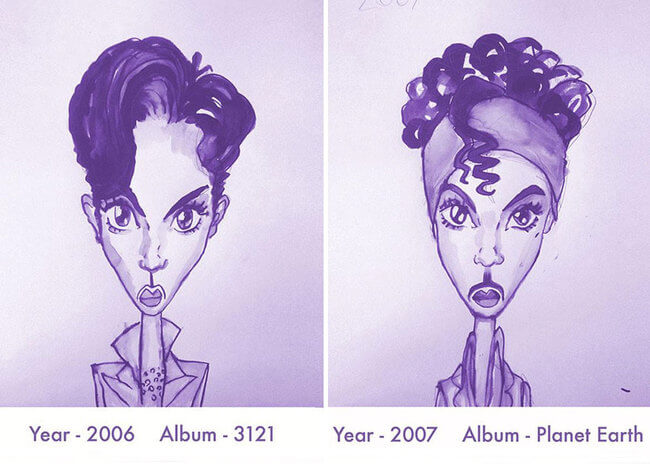 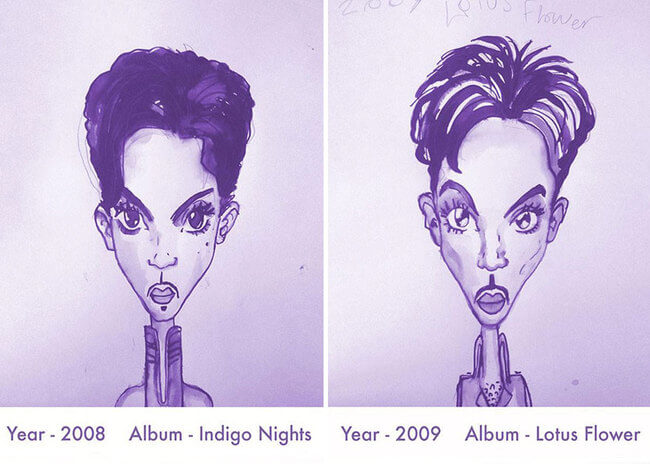 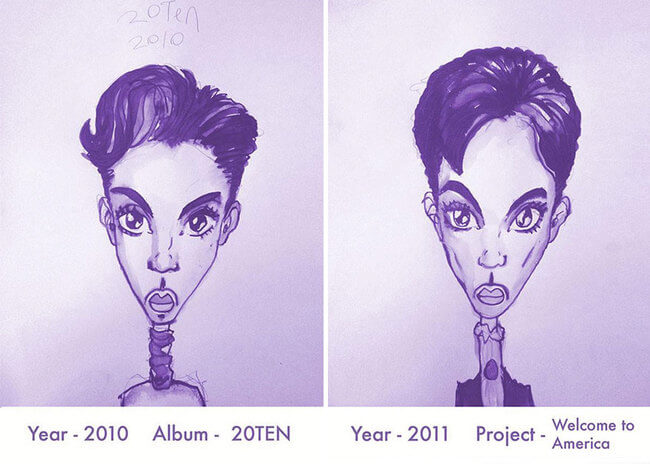 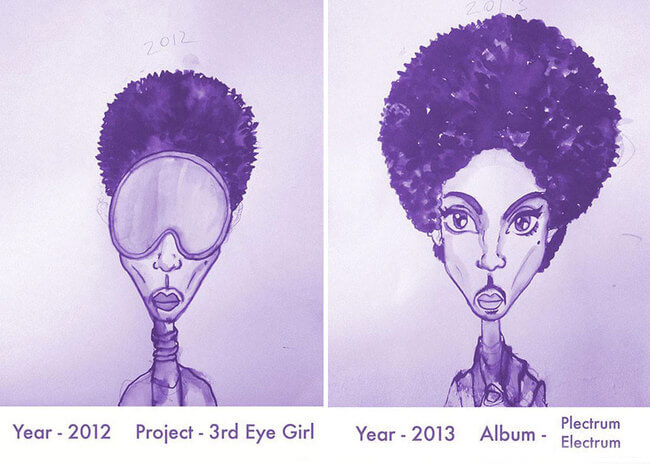 31 Interesting Facts About The Eyes Every Human Should Know

31 Interesting Facts About The Eyes Every Human Should Know