I Posed For Pictures Near People With Exposed Asscracks

So a guy took part in one of the biggest Magic event in the USA. For those who are not familiar with the game Magic, it is a fantasy card game with more than 6,000,000 worldwide, the game is played by collecting various cards and creating your ultimate pack to play with against other players. So back to our guy, he wanted to document the event so he started posing around the players while revealing an important part of the Magic tournaments, the ass cracks. Yes, it is known that during these events you can see a wide range of ass cracks, and this man had a chance to capture them all. watch the images below for the Grand Prix Richmond Crackstyle 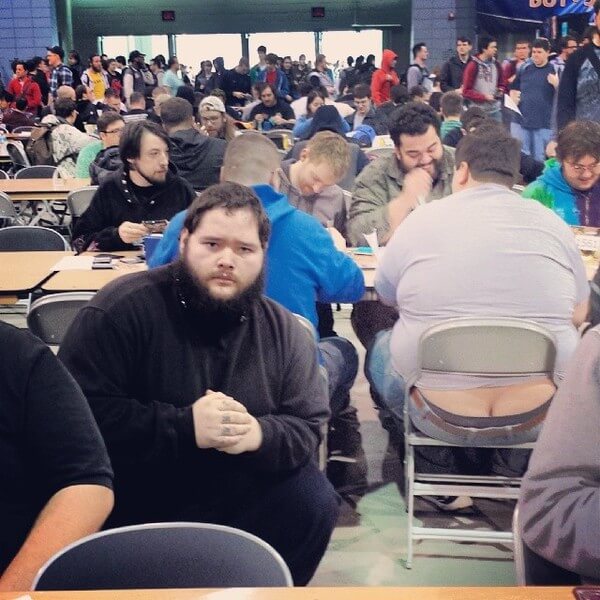 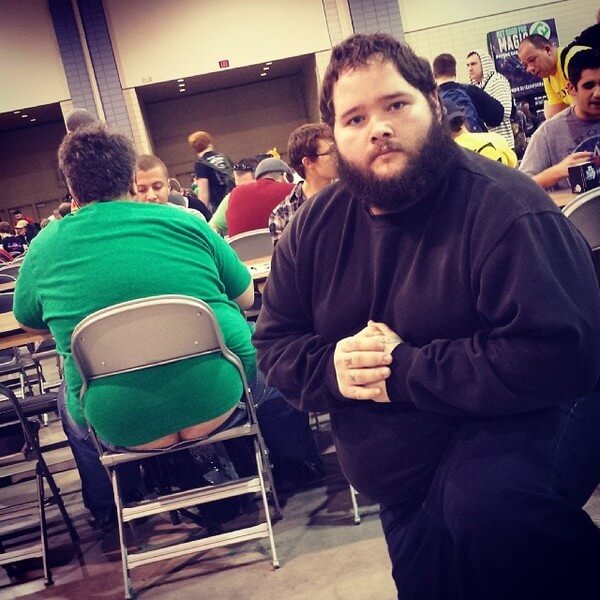 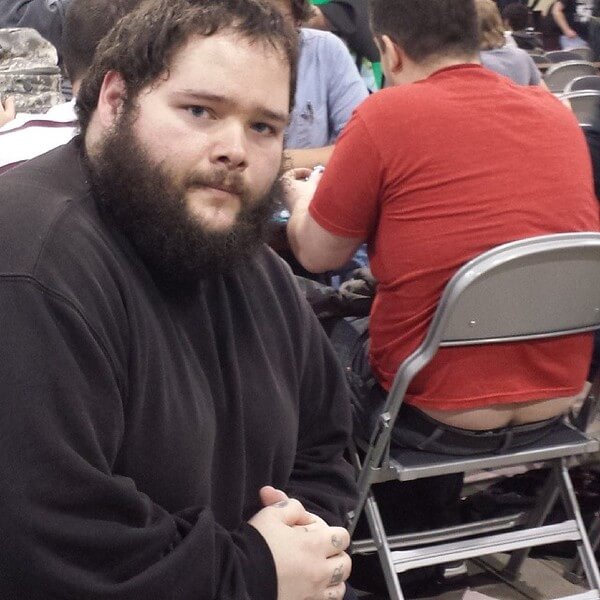 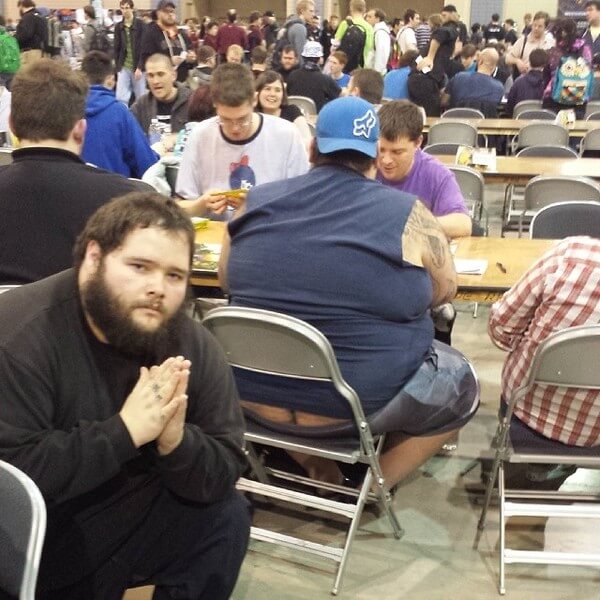 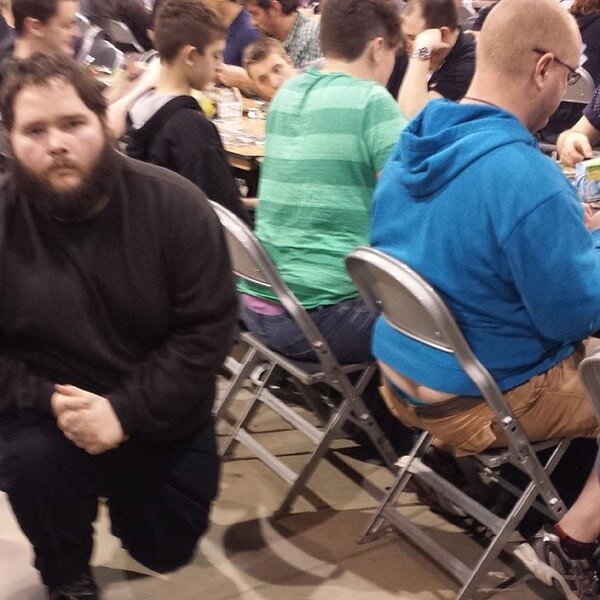 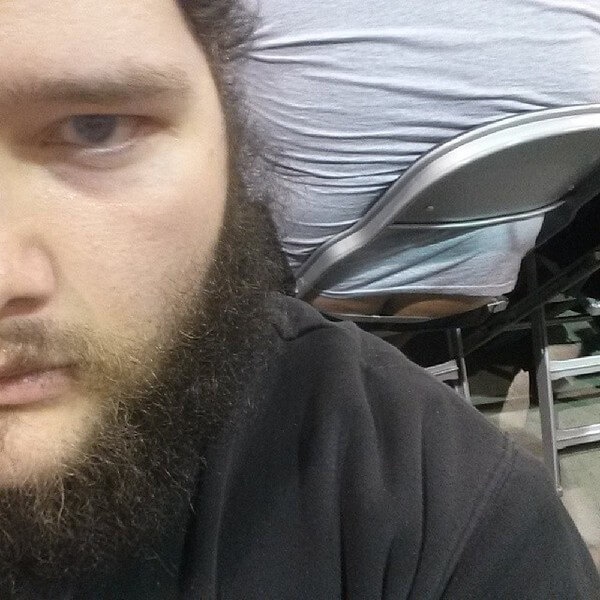 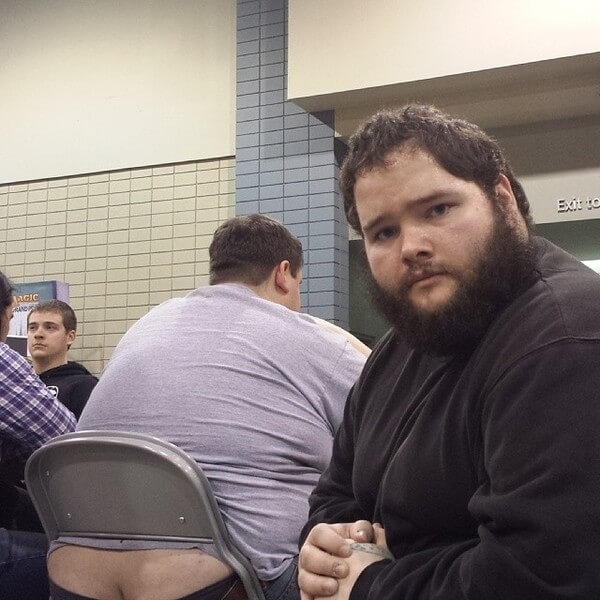 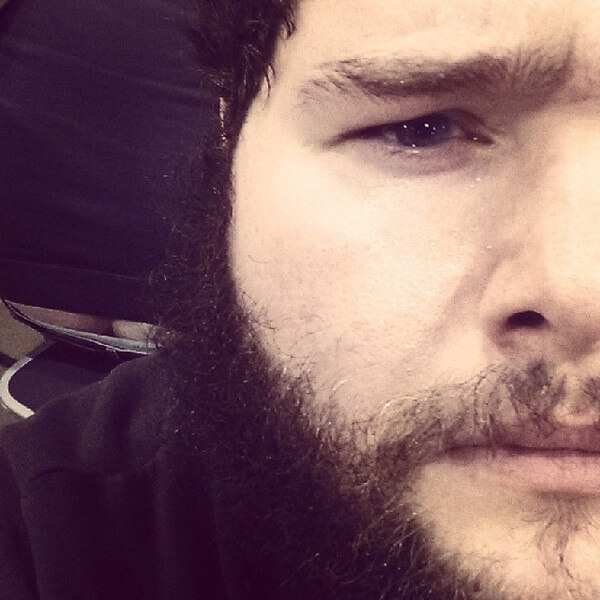 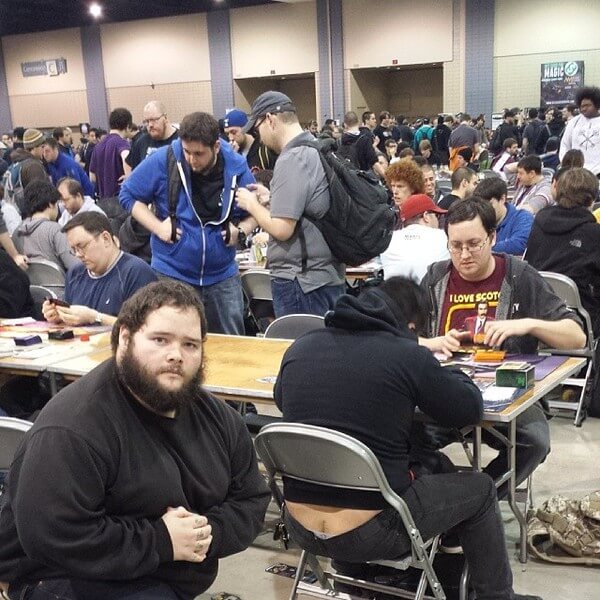 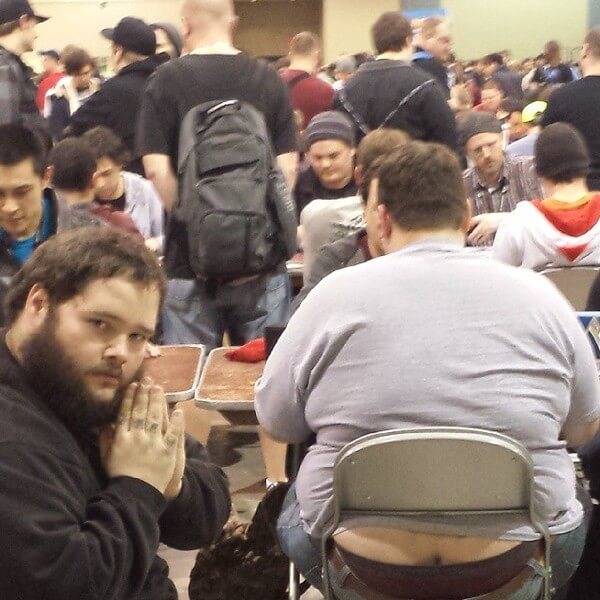 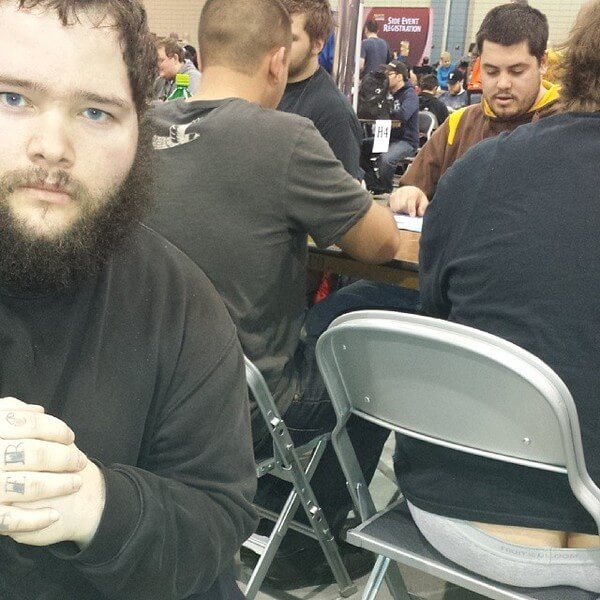 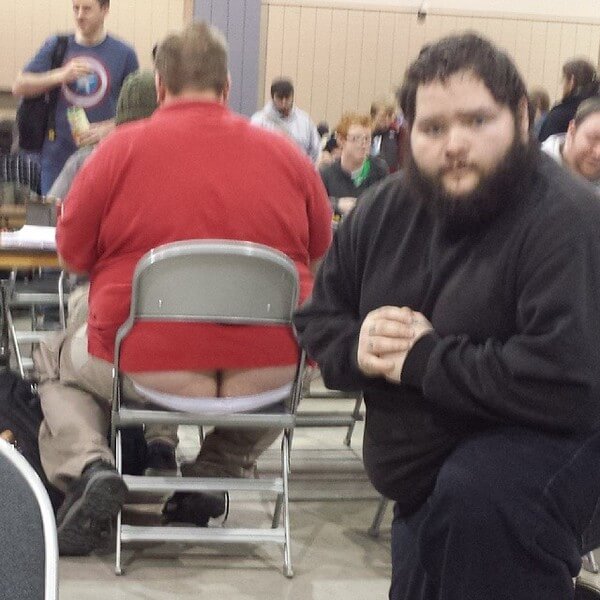 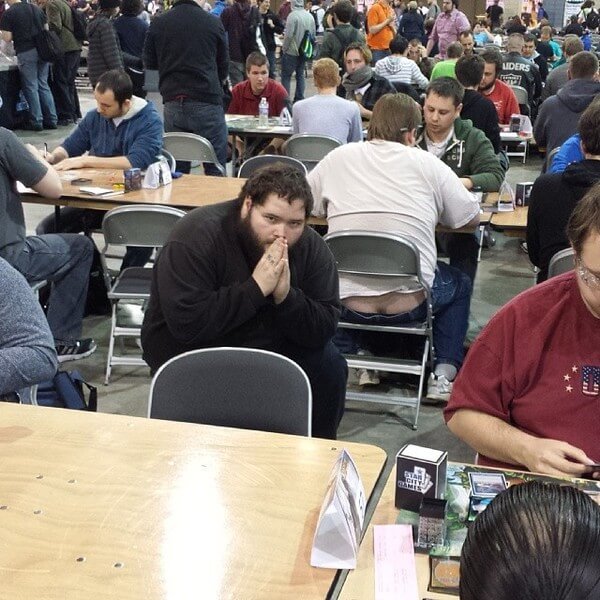 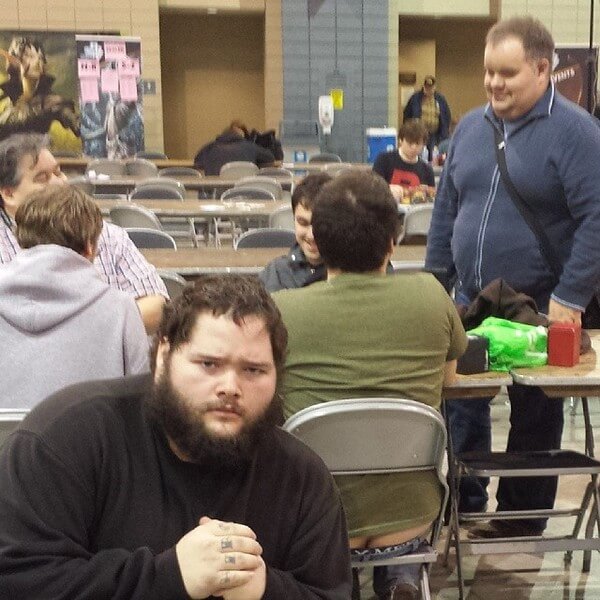 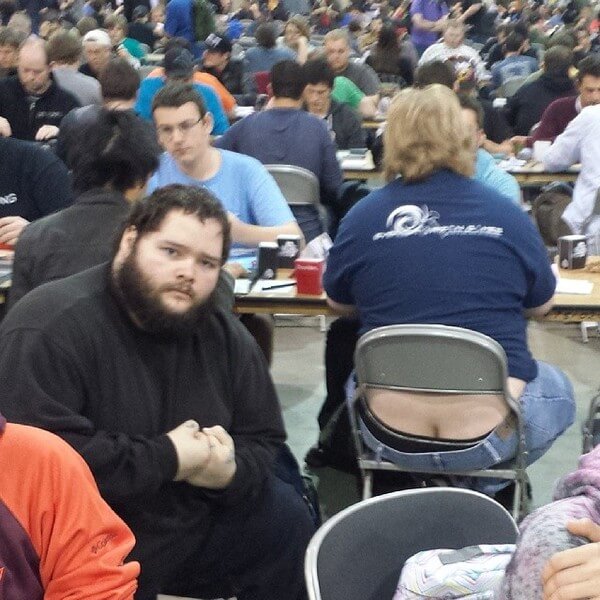