Home / Science & Tech / Plastic Eating Enzyme Has Been Discovered. We Might at Least Be Able to Get Rid of Plastic In The Future

Plastic Eating Enzyme Has Been Discovered. We Might at Least Be Able to Get Rid of Plastic In The Future 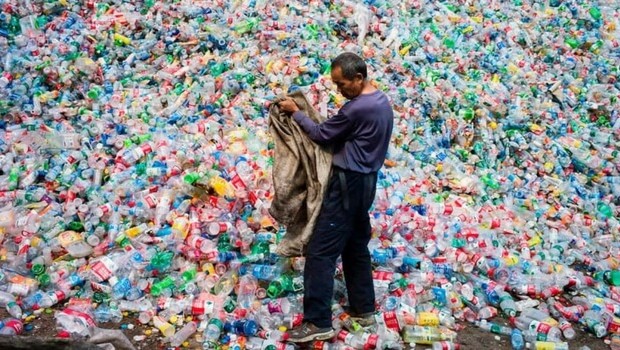 This is big news here! Apparently we have hope for getting rid of our immense plastic waste problem as scientists in Japan discovered a plastic-eating kind of bug at a Japanese dump. This breakthrough could help solve our plastic pollution crisis that seems like something with no end.

In 2016, they discovered a bacterium that had naturally evolved to eat plastic at a waste dump in Japan, but only now we have the detailed structure of that enzyme produced by the bug. It seems complicated, but we don’t really need to get too much into the chemistry of it, we just need to know that this mutant enzyme takes a few days to start breaking down the plastic, but it’s still a lot faster than it naturally takes.

“What we are hoping to do is use this enzyme to turn this plastic back into its original components, so we can literally recycle it back to plastic. It means we won’t need to dig up any more oil and, fundamentally, it should reduce the amount of plastic in the environment”, 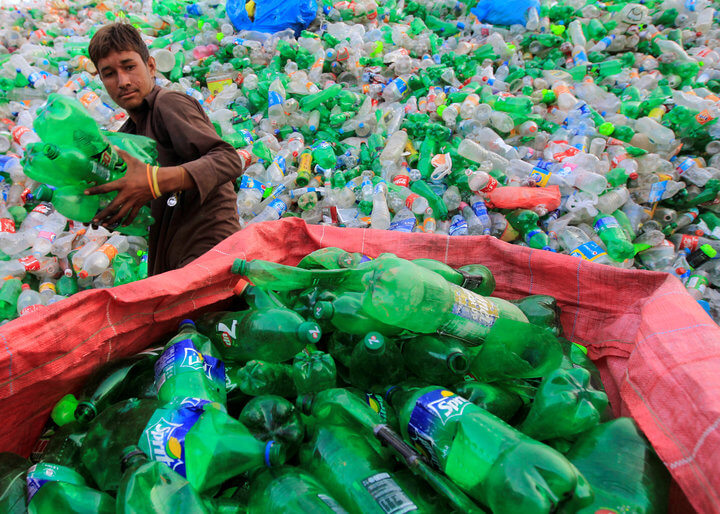 says one of the researchers.  Just 14% of the 1 million plastic bottles that are sold each minute around the world, is recycled and if we keep it this way, we won’t end up well in the end. Plastic is incredibly resistant to degradation. “It is one of these wonder materials that has been made a little bit too well”, says McGeehan.

“I think [the new research] is very exciting work, showing there is strong potential to use enzyme technology to help with society’s growing waste problem,” said Oliver Jones, a chemist at RMIT University in Melbourne, Australia, and not part of the research team about this recent discovery. What it will bring us and how it can help our world, it is yet to be seen.

Imagine getting rid of all the plastic waste in the world, that will be something