Meet Zed Nelson, a photographer who took an unusual and amazing project. From 1991 to 2013 , he photographed the same family on the same day every, thats 22 years people! He made sure to use the same backdrop and same lighting each time to not have any distractions, he just wanted to show the growth of this family, the results as you can imagine, are breathtaking.

” I love getting to see the transformation. You get to see a little baby grow into an adult. I like seeing the dad there as this steady figure – he doesn’t really change his style or appearance much ”  Zed had the opportunity to immortalised this family and its amazing to see. More info: Website | Facebook 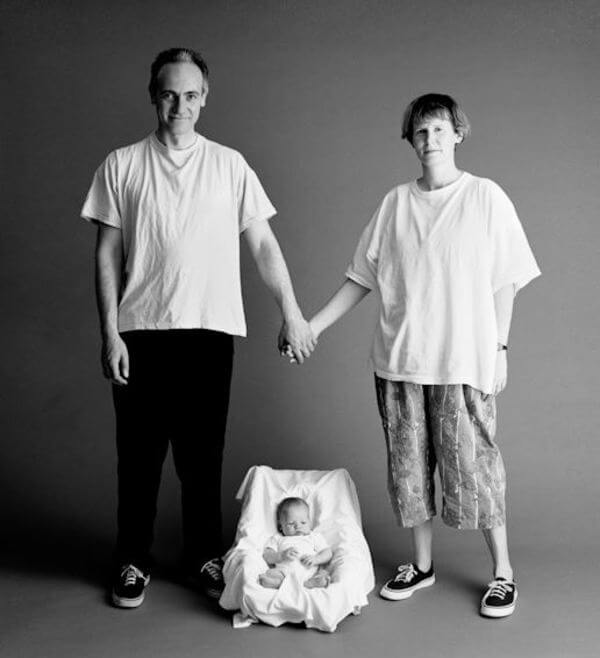 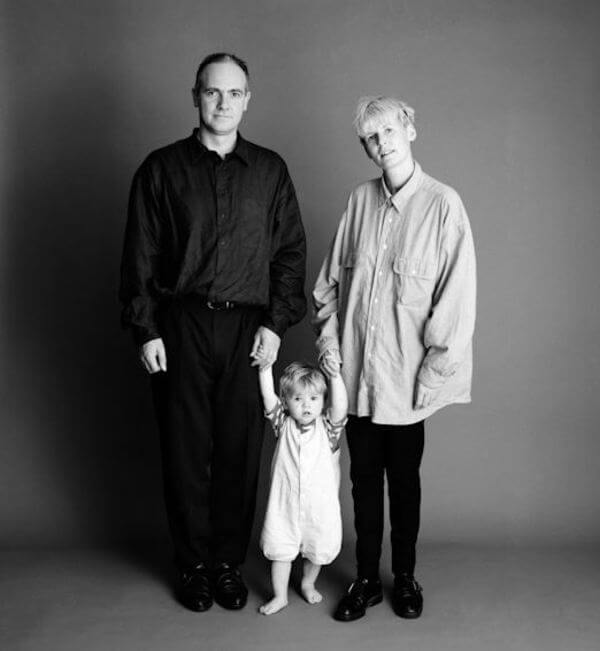 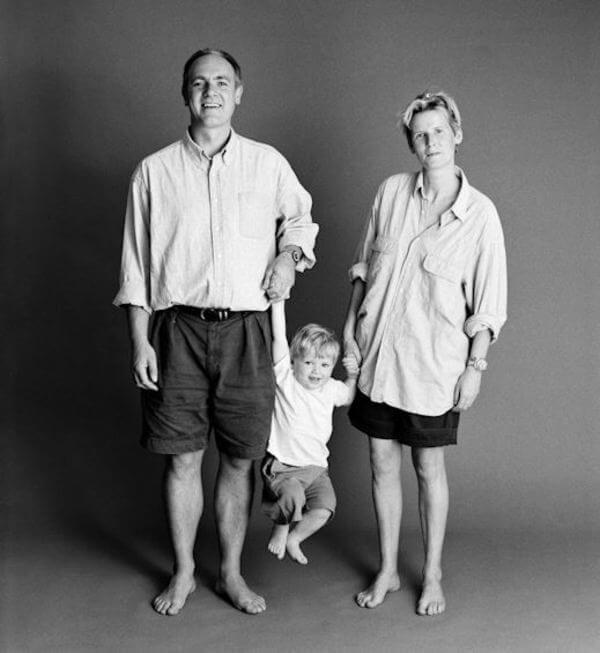 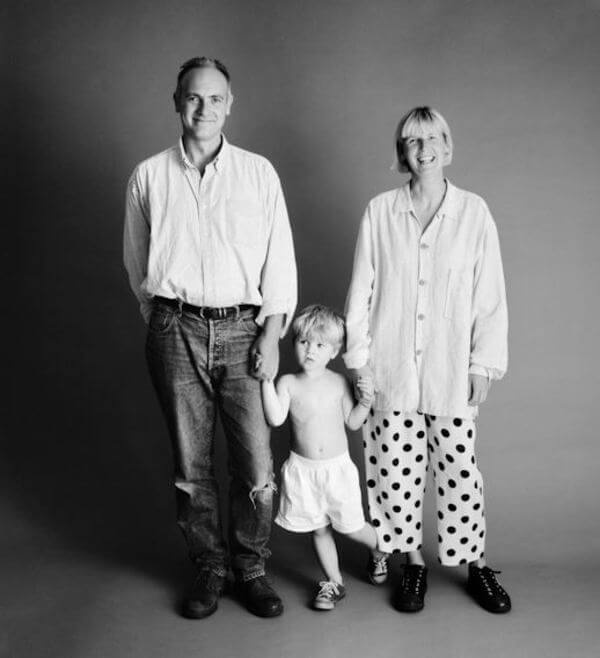 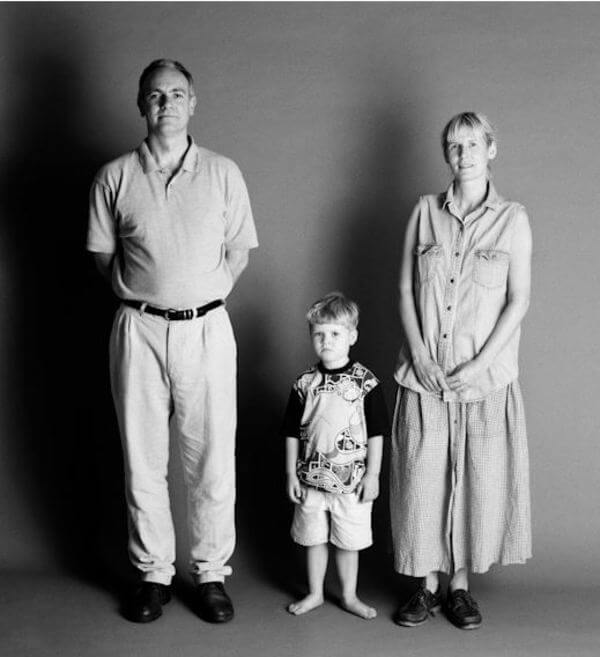 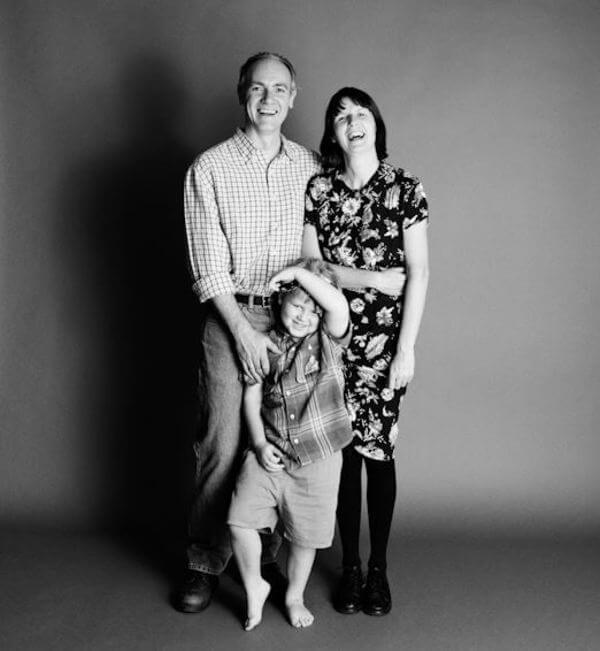 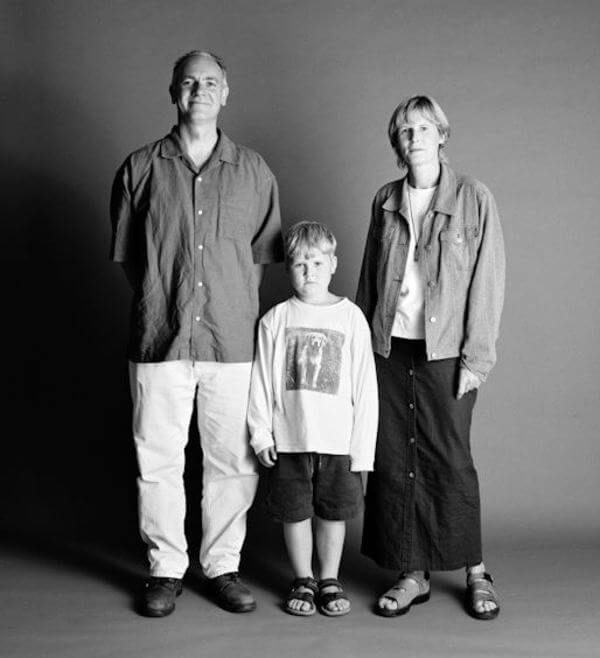 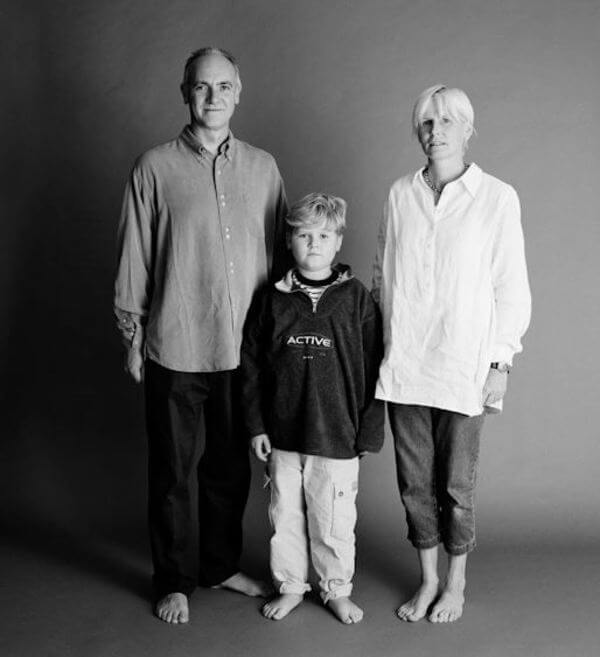 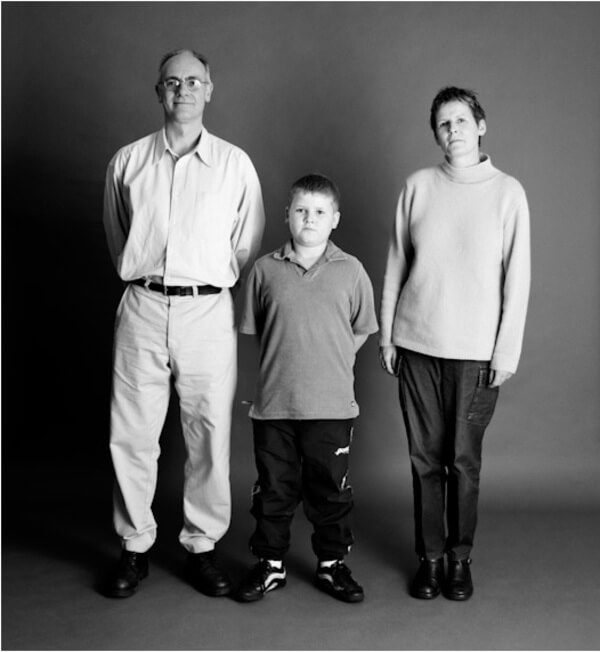 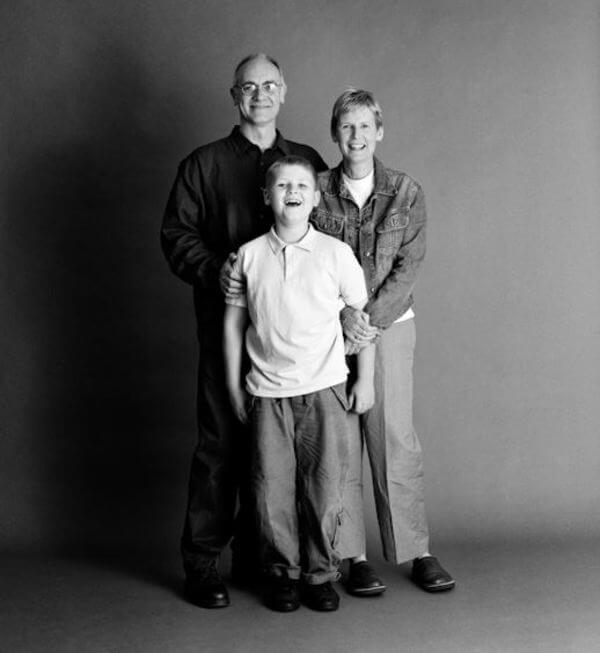 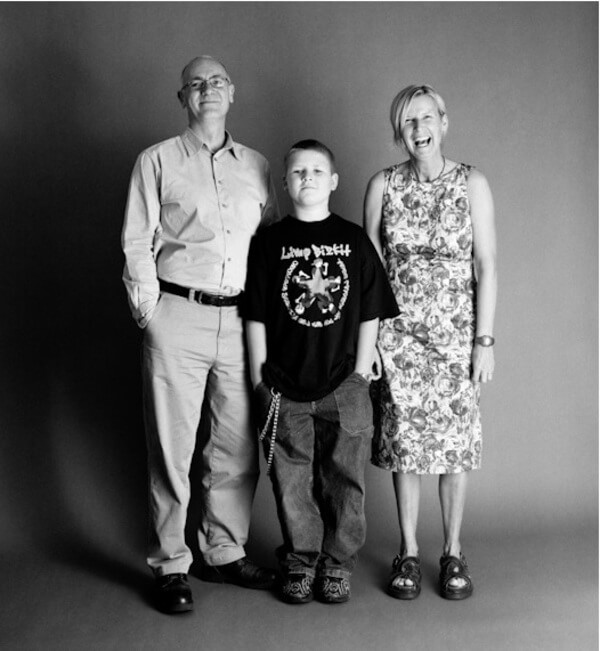 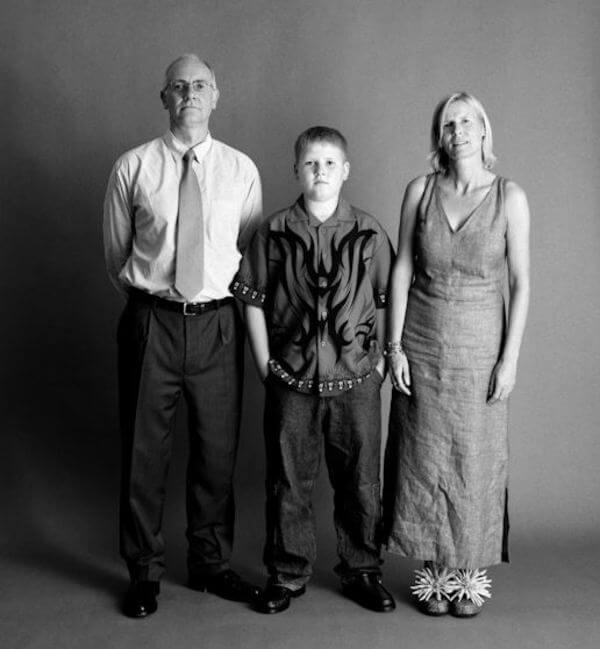 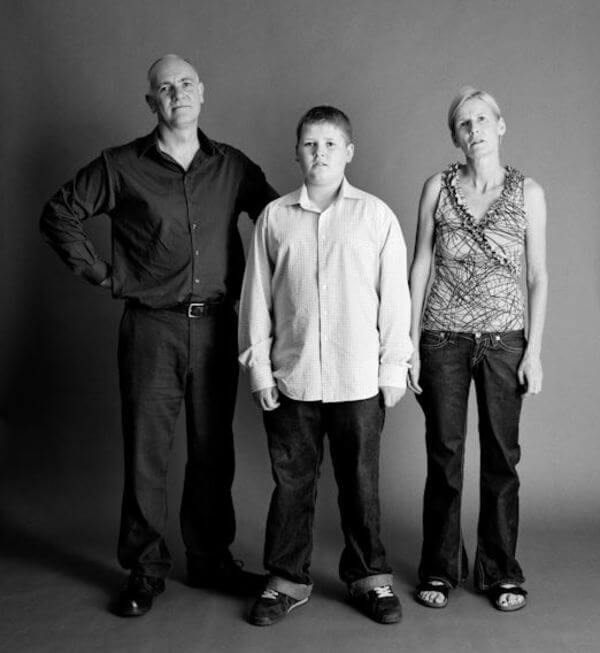 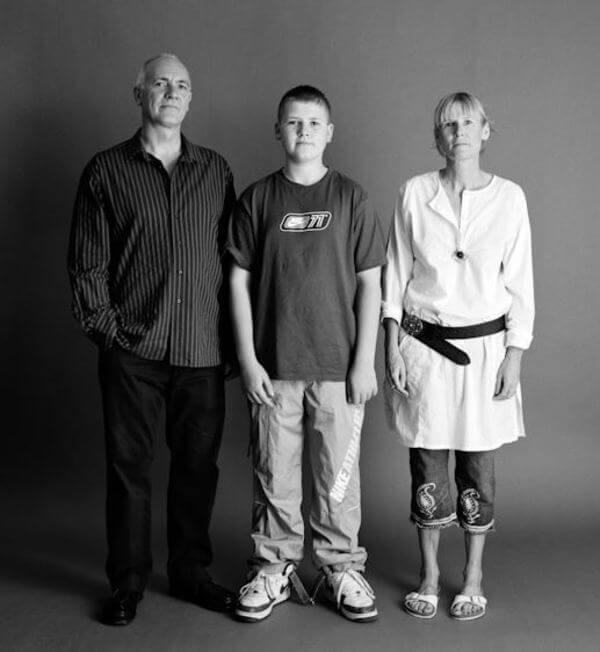 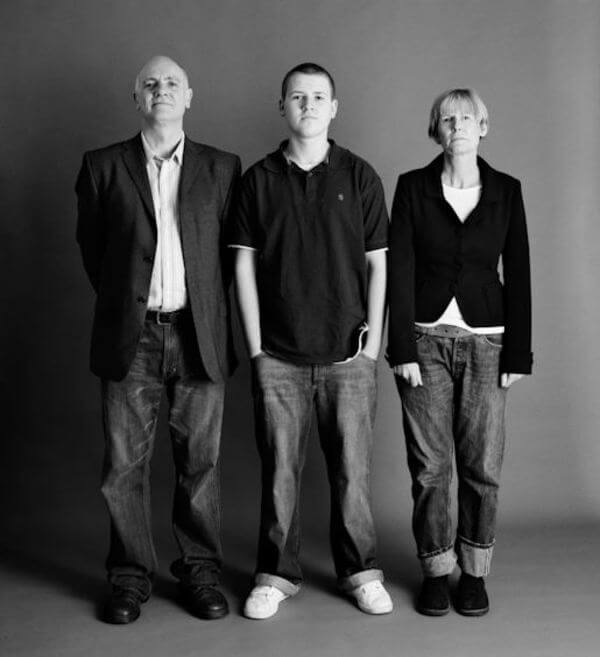 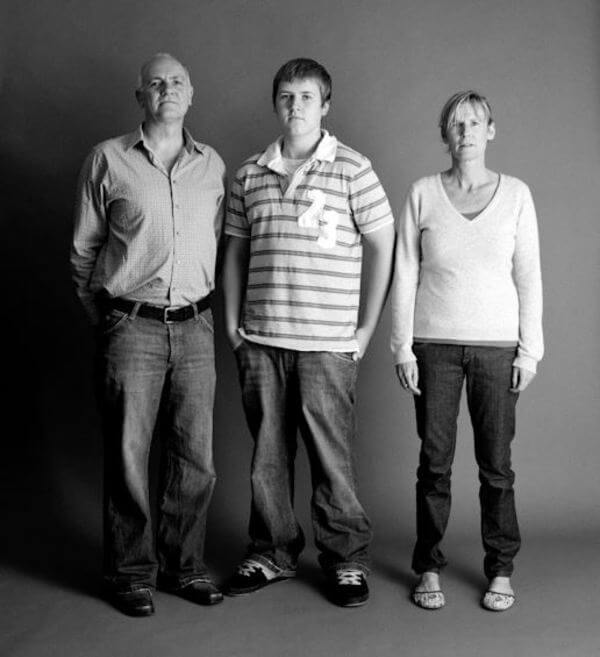 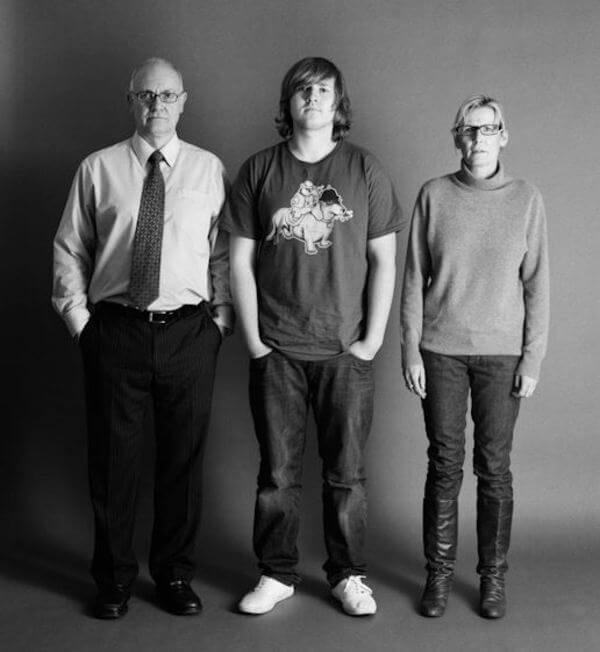 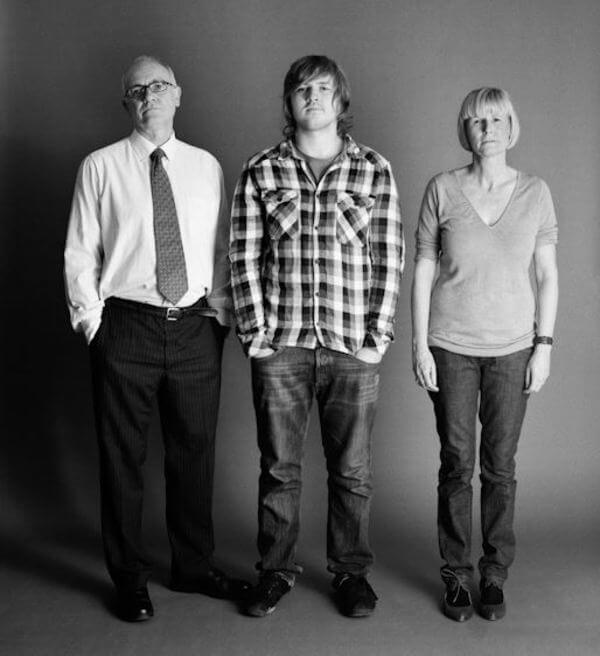 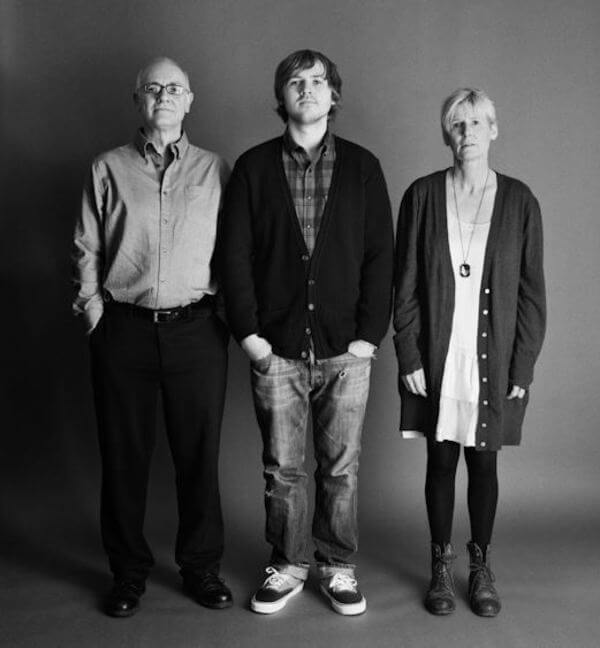 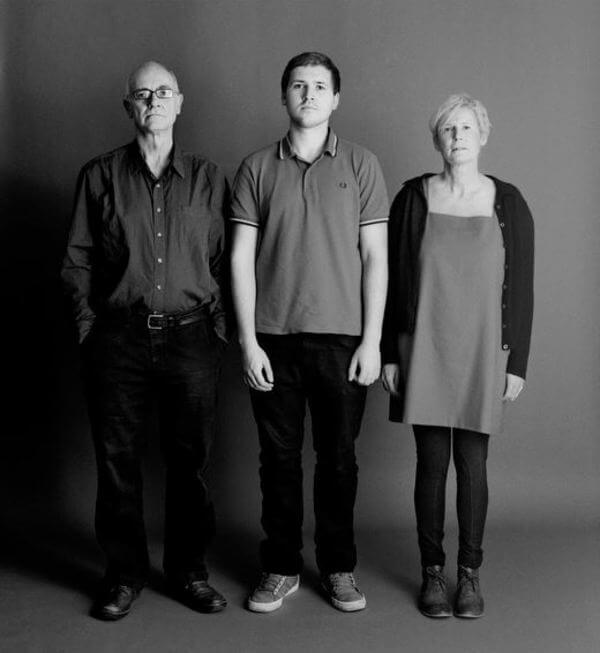 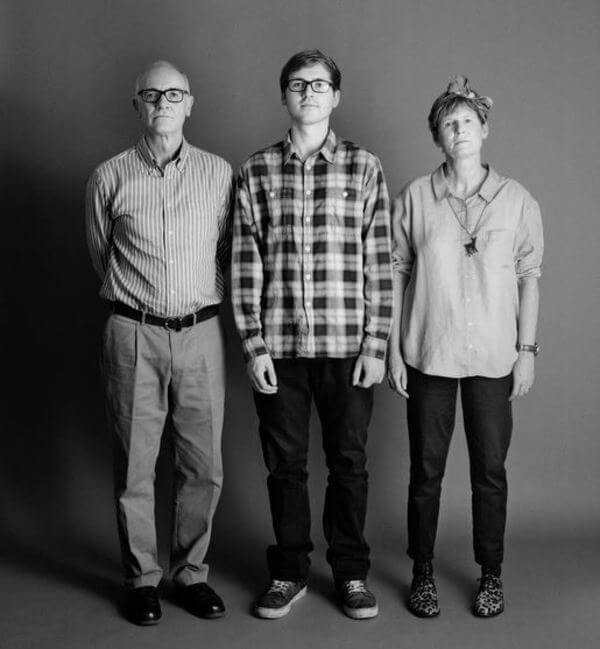 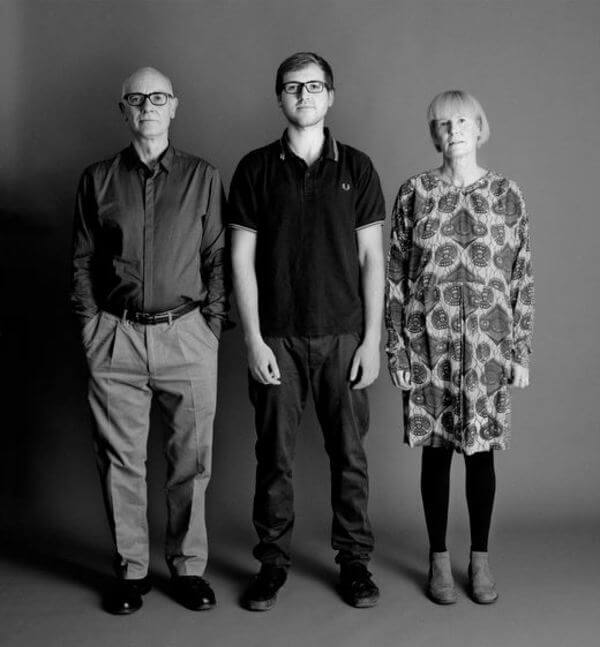 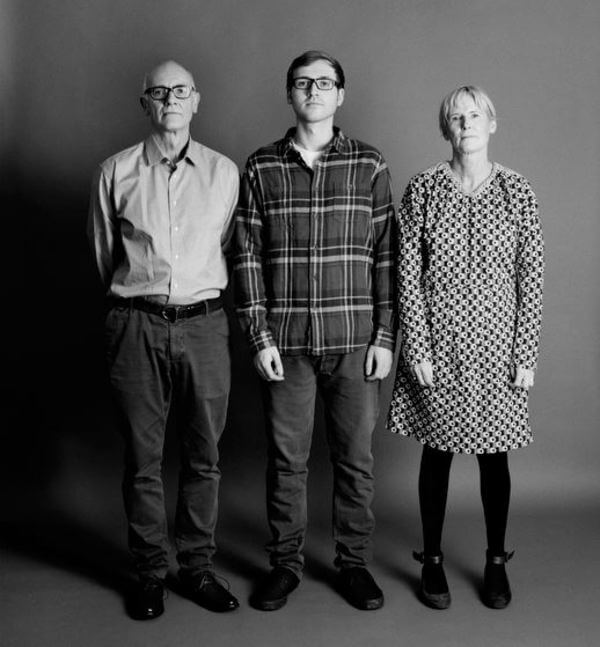