If you’re a huge ” Orange Is The New Black ” fan like the rest of us, you probably know that Norma rarely says a word on the show.

But the actress who play Norma, Annie Golden couldn’t be further from the character she plays. To everyone’s surprise, Golden used to be a lead singer of a punk band. The band was called The Shirts and back in the 70’s they frequented New York City hot spots like CBGB 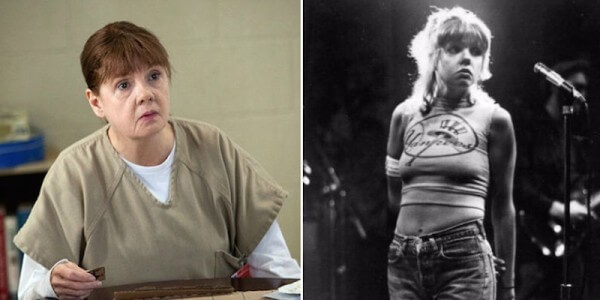 So while Norma has nearly taken a vow of silence on the show, she used to have a very loud past life, check out Golden showing off her voice in a performance of the song ” Teenage Crutch “

The World’s Most Expensive Liquors Explained

The World's Most Expensive Liquors Explained