NASA Warns That Black Holes Are Closer Than We Thought! 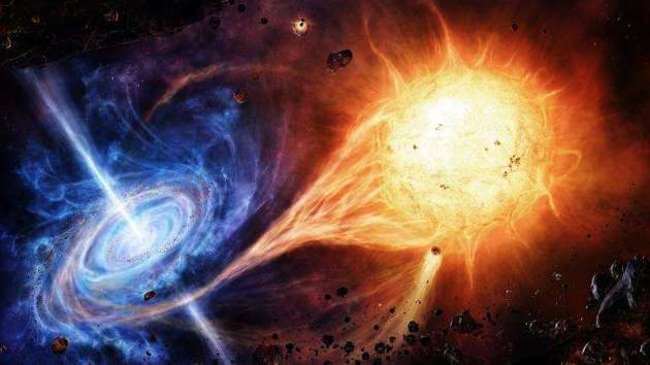 In case you didn’t know, black holes are the most destructive force in the universe. They have the ability to swallow up stars, galaxies, the entire universe, as well as anything and everything else that gets in the way, leaving NOTHING behind. Even their doom is inevitable.

NASA has just released scary new information pertaining to the black holes in our galaxy, and surrounding galaxies. NASA stated that there are many more than they thought. “Tens of thousands to millions of these black holes could exist within our galaxy, about three to thousands of times as many as previous studies have suggested.”

“Some of these undiscovered black holes could be closer to the Earth that we previously thought,” Robin Arnason, from Western University, Canada added.

Astronomers have also noticed a “stealth black hole.” Just as dangerous but far more sneaky and equally hungry. If the Earth’s doom is a black hole, say goodbye to the rest of the universe as well.

“However there’s no need to worry as even these black holes would still be many light years away from Earth.” Thankfully, we can rest easy for just a while longer…hopefully.