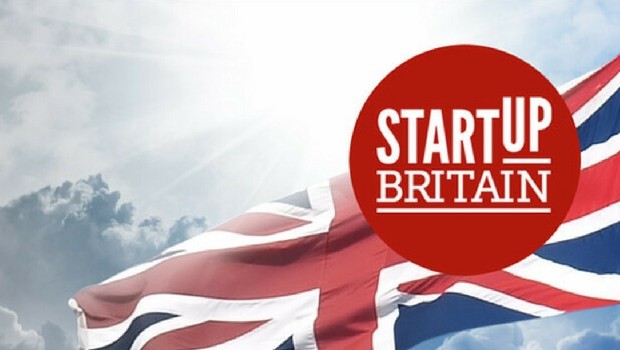 It’s a stereotype to say that this year is the year of the tech startup in the UK – it’s said every year. But the truth is that 2017 really is an incredibly exciting time for technology startups – fresh ideas are being rewarded by significant investment, and it’s possible for an innovative product or service to become a household name within months.

There are endless numbers of them to talk about – the UK is just about bursting at the seams with innovative thinking. Here we’ve collected just a handful of tech startups which we think are really work keeping an eye on – before you know it, everyone could be talking about them. 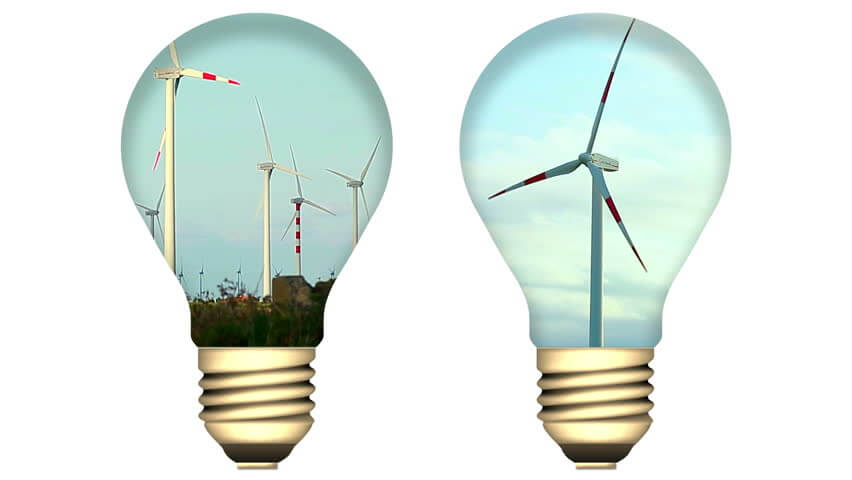 Consumers are now becoming far more aware of the cost of their energy in comparison to others as well as the source of that energy. It’s easier than ever to switch, and more people than ever are doing that. Bulb is an energy company perfectly placed to take advantage of that – it supplies 100% renewable energy at a price 20% cheaper than the ‘Big Six’ suppliers. In 2017 it has 30,000 customers and has been growing at 400% per year.

Emphasising the importance of data to the world in 2017 is another stereotype, but it’s a stereotype because it’s true. Truly vast quantities of data are collected now and Geospock is an innovative startup offering a new way to take advantage of it.

It allows organisations to explore their data in a far more visual, intuitive and interactive way than has been possible before, which helps them gain new insights they may have missed before. “Lighting up dark data” is how Geospock describes it. Have a look at their site for an idea of how it works.

Azimo has been making significant waves in UK fintech and was last year rewarded with £10.3m in new investment. Simply put, Azimo lets its users quickly and easily transfer money to a mobile device anywhere in the world. With just a phone number, money can be transferred far more cheaply and quickly than via an ordinary bank transfer.

Innovative technology startups like Azimo have been finding new ways to secure funding beyond the traditional routes. One method startups have had success with is through companies which introduce investors to great ideas.

The Funding Circle is a great example of this; it has facilitated billions in business loans to get ideas off the ground. Think you have what it takes to make it with your great idea? Funding Circles latest quiz allows bright minds to test their knowledge against some of the top business thinkers in the world. 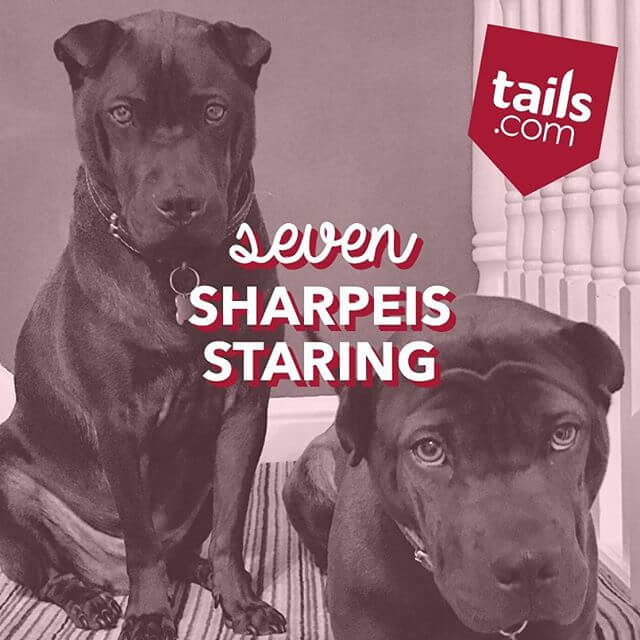 Tails is an online pet nutrition service offering tailor-made pet food to suit an individual animal’s dietary requirements based on breed, size, age and gender. Sound niche? It is – but it’s working. Tails launched in 2014 and now has 65,000 regular customers. The founders are highly ambitious, with the stated aim of growing turnover to £20m by the end of 2017 and ‘changing the world of pet food for good’.

Hype is an app that helps people find things to do and places to see in London and New York. Those are two buzzing, vibrant cities and trying to figure out what to do to make the most of them can be overwhelming, which is where Hype comes in. Whatever your bag is, from warehouse raves to tiny tea shops, Hype will find some an experience you’ll love. recently interviewed Gin Zite, co-founder of Hype – read what she had to say here

Related Itemsentrepreneurship
← Previous Story Don’t Wait For Waves Anymore, Onean Launches The Electric Surfboard For Waveless Surfing
Next Story → Forget All About Life Jackets! The New Inflatable Bracelet Kingii Will Keep You Safe From Drowning And It’s Tiny And Cool