This is a real from rags to riches story. And it is not a story about someone who had a dream and worked hard to reach it, but a story of a man so humble that he didn’t even dream of great success, he just reached out for a given opportunity and had a great idea. 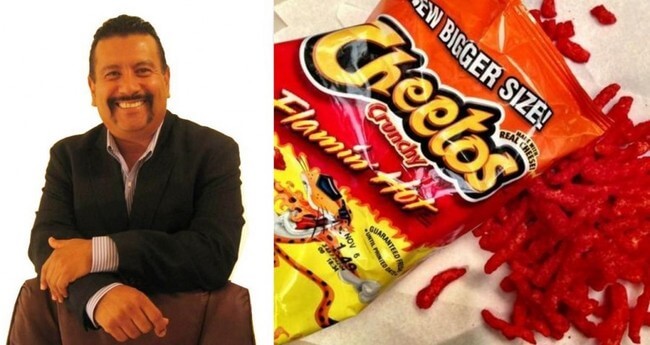 “No one ever taught me what was on the other side of the trucks. No disrespect to anyone but my dream was to drive trash trucks,” said Richard Montanez to Fox News, a native Mexican, today’s executive leading multicultural sales and community promotions across PepsiCo’s North American divisions.

Montanez grew up in a small town in California. His family lived modestly and he helped them as a child by picking grapes in vineyards. He was having trouble with English during education and dropped out of high school because he didn’t understand the teachers well. Soon after that, in 1976. he got a job as a janitor in Frito-Lay Racho Cucamonga  factory. One day the president of the company sent a video message to all employees that changed Montanez life forever.

“He told us to act like an owner, I looked around and didn’t see a lot of reaction from my co-workers, but for me it was the opportunity to do something different.” 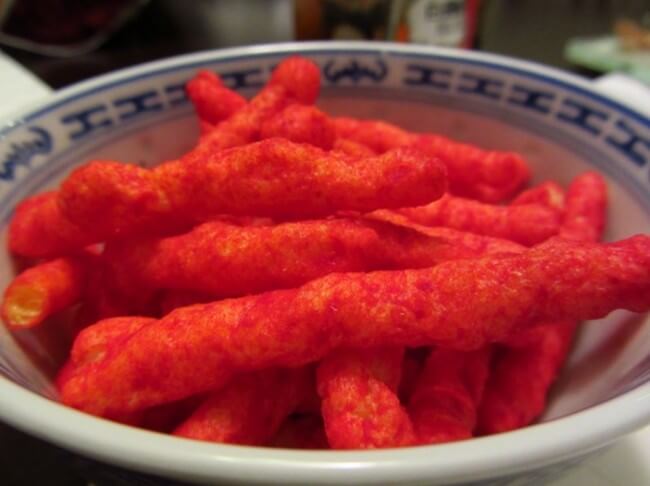 Call it a fate or luck, one day one of the assembly line machines broke leaving Cheetos “nude” or without their markable cheese dust. And that scene sparked the million dollars idea:

“I see the corn man adding butter, cheese and chile to the corn and thought what if I add chile to a Cheeto?” recalls  Montanez.

He tried it immediately in his mom’s kitchen using “nude” Cheetos from the factory, and whoever tried them was delighted! He called up the president of the company and said he had a new product idea.

He was scheduled to present his idea to the president of the company and had to prepare a presentation. Montanez used the local library for reading about marketing strategies and how to design the bags to put Cheetos in them. The presentation went well and Flamin’ Hot Cheetos became Frito-Lay’s top-selling product soon enough. 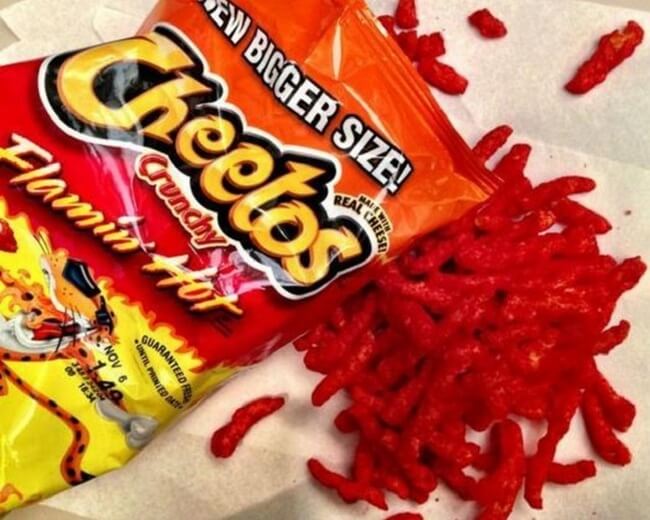 Montanez couldn’t believe his good fortune for a long time how big success he made that day by taking the chance the president of the company gave to everyone:

“Many times, greatness will come in ridiculous forms, a ridiculous idea might be a billion dollar idea,” is his message to everybody especially to young Latinos which community he supports every day by providing college scholarships as well as food, clothing, school supplies and other services for people in need:

“Because I can and it’s my responsibility, I know what it is to be hungry,” explains Montanez.
Source: link