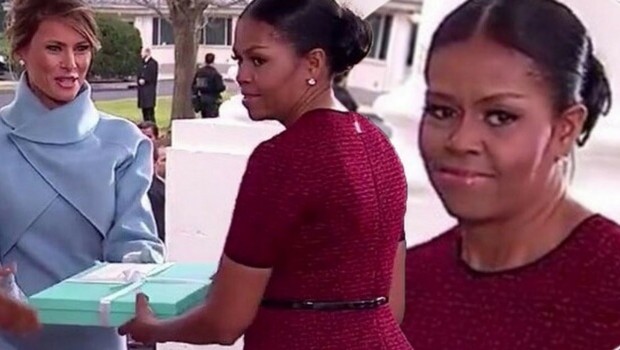 What was in that box?! This question was driving you crazy, admit it, ever since you saw Melania Trump passing the mystery gift box to the former first lady Michelle Obama against any protocol causing the overall confusion of pretty much everyone and one of the most awkward faces we ever saw. It happened more than a year ago on the Inauguration Day 2017, and now the mystery is finally solved and we can all sleep peacefully again. 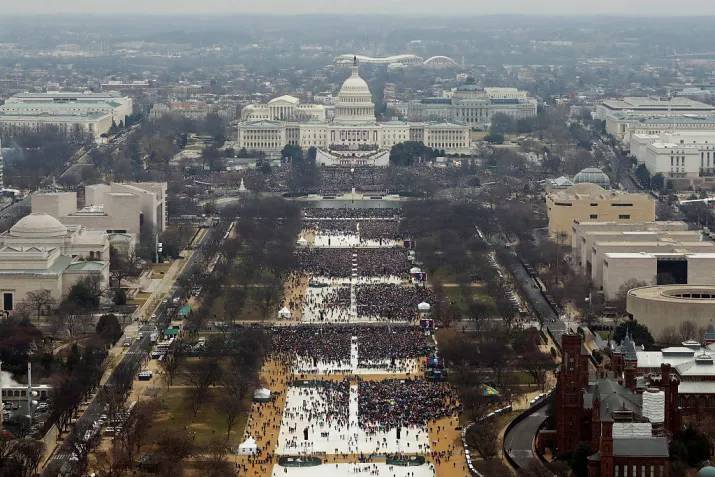 Michelle faced an unexpected situation.”Everyone cleared out…no one would come and take this box.” 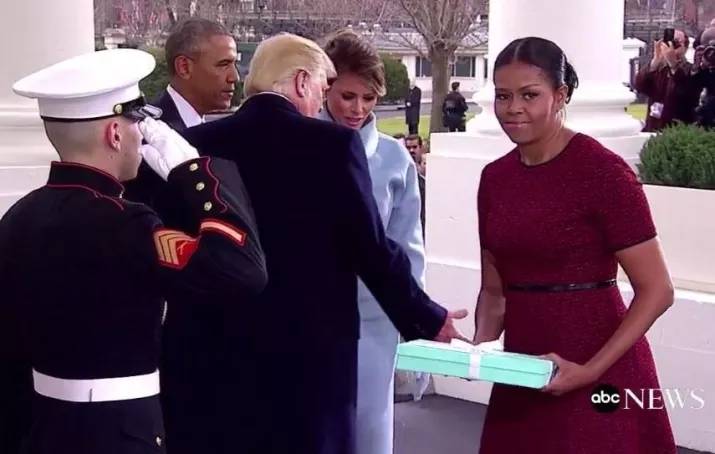 Melania passing the gift to Michelle who got confused and started wondering where on Earth is she going to put it. 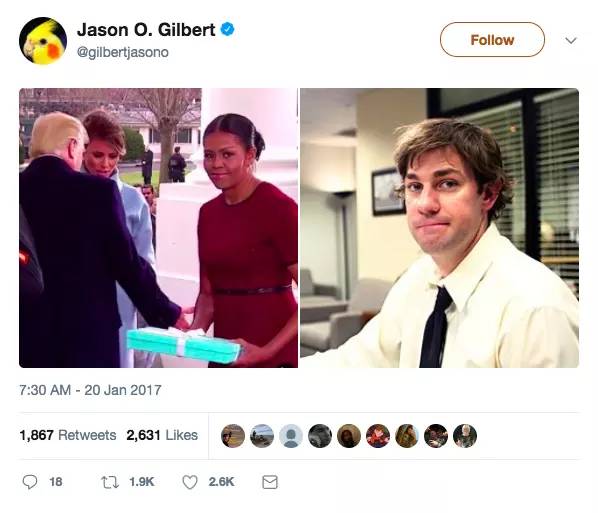 Michelle faced that day the same mystery as Brad Pitt in the legendary movie Seven:

Recently, former first lady Michelle Obama was a guest on Ellen show and they had a chat about this awkward moment from more than a year ago and answered the mystery which was puzzling all of all us for a such a long time.

“Never before do you get this gift, so I’m sort of like – Okay, where do I put this gift?!” Michelle is recalling the situation.

Her hero husband luckily saved the day and dealt with the mystery box himself.

And now what you wanted to know all along – what was in the box, please?! 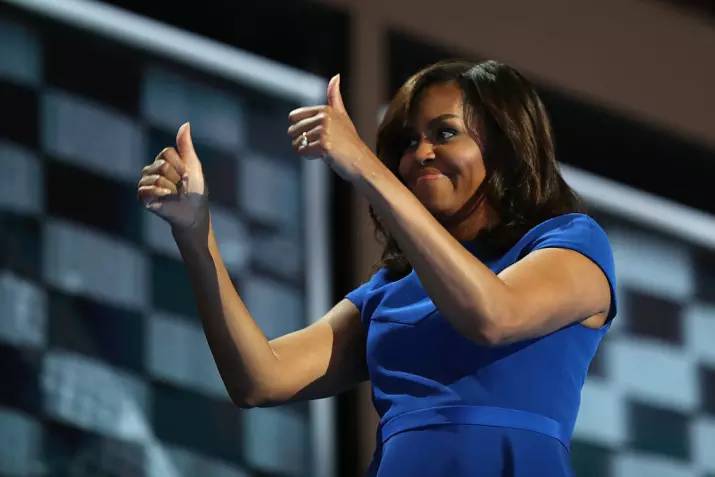