Kermit Elementary school officials just suspended a 9 year old kid named Aiden Steward for bringing his ” One ring ” to school . The boy had recently watched ” The Hobbit : The Battle of Five Armies ” with his father and was obviously inspired by it . This led him to play make believe and tell his classmates , he had the one ring to rule them all and he can make them disappear 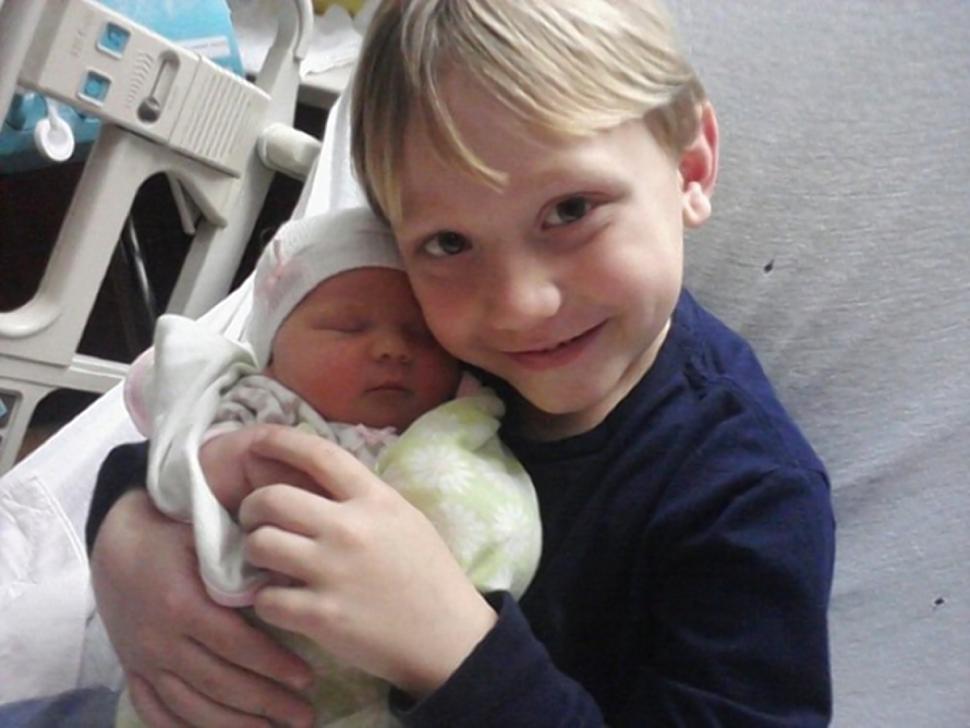 The school officials were not entertained and considered Aiden words as threats and immediately suspended him , the boy’s father , Jason Steward said ” It sounded unbelievable ” and insists his son ” didn’t mean anything by it ” ” Kids act out movies that they see . When i watched Superman as a kid , I went outside and tried to fly ” Steward said 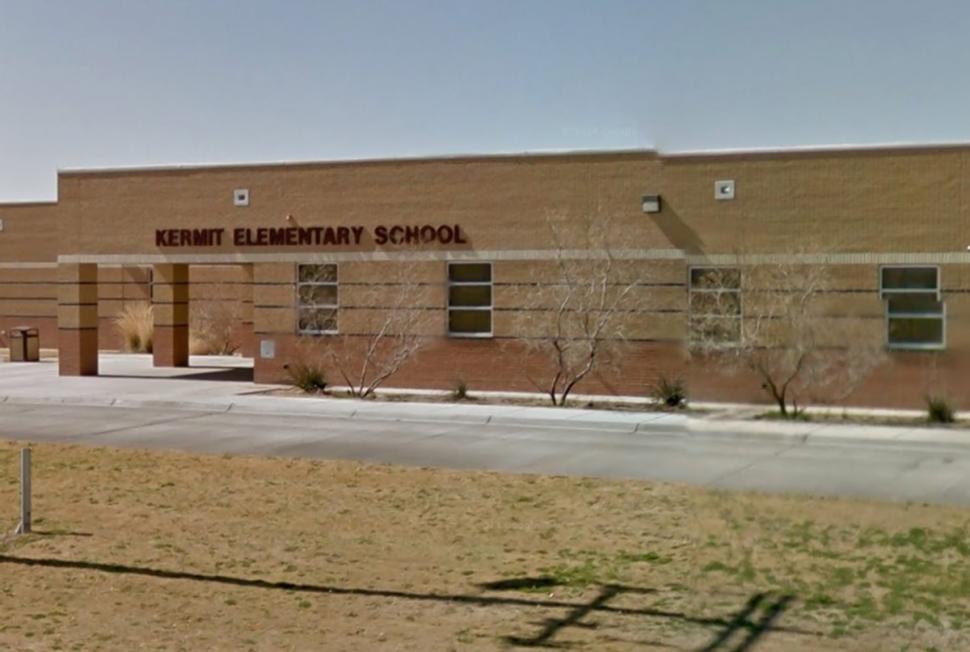 The incident that led to Aiden suspension was when he claimed he could put a ring on his friend’s head and make him invisible , just like Baggins in ” The Lord of the Rings “. ” I assure you my son lacks the magical powers necessary to threaten his friend’s existence ” the boy’s father wrote in an email , ” if he did. I’m sure he’d bring him right back ”  The school officials declined to comment on the incident with the excuses of confidentiality policies 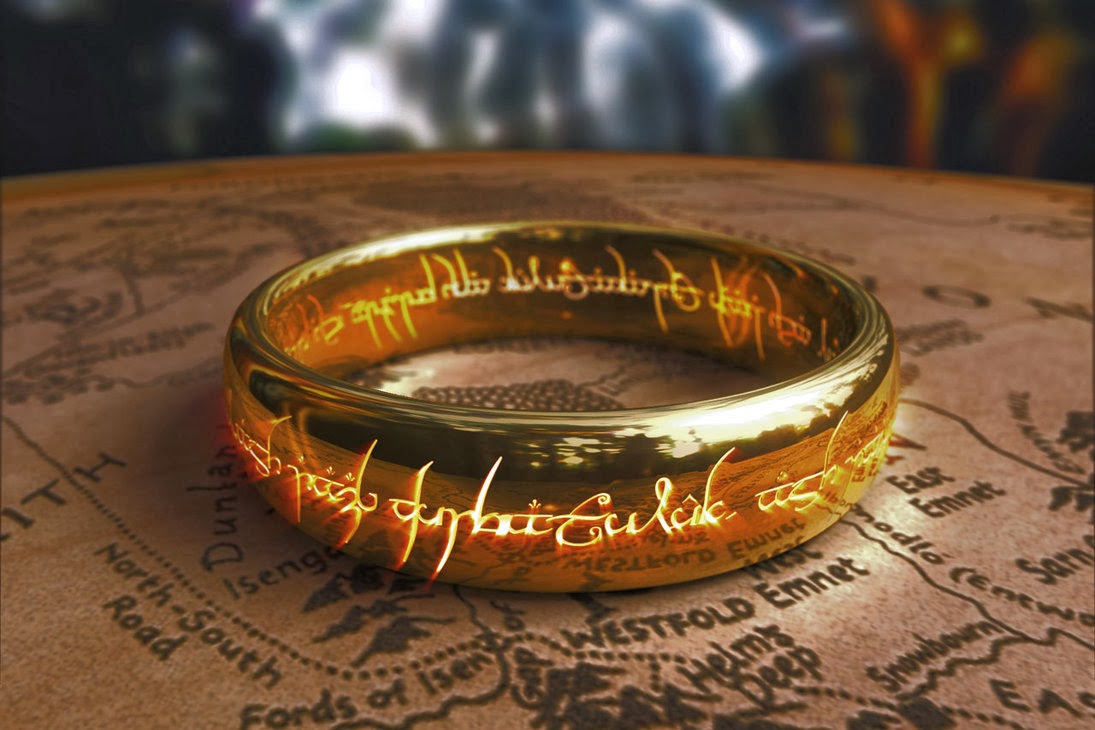 Alternative Movie Posters We All Want To Watch