Little Girl Insisted She Wanted A Poop-Themed Birthday Party, So Her Parents Gave Her The Best One Ever

I bet this is gonna make you smile. The attitude of this three-year-old is simply adorable. However, the theme she kept insisting on having for her birthday party can’t be called that way, not even close.

When Audrey was asked what theme would she like for her birthday party she gave a quick and straightforward answer – “poop!”.

“For months, every time we mentioned her party, Audrey requested ‘poop balloons and a poop cake,’” the mother Rebecca told The Huffington Post. “I tried suggesting other themes, but she always insisted on poop.”

Rebecca and her husband after a while decided to let the kid have what she wants and let them self completely to the preparation of the weird birthday party.

So, when October came into the family’s home in St. Louis, poop balloons, poop cake, even a mother’s poop costume arrived as well. On their big surprise, everyone loved it and thought it’s hilarious! So next time your child asks for something that you think is weird or dumb, think about it for a second and maybe he knows exactly what he wants.

“I expected the grandparents to question it, but they all just laughed when I told them,” the mom said. 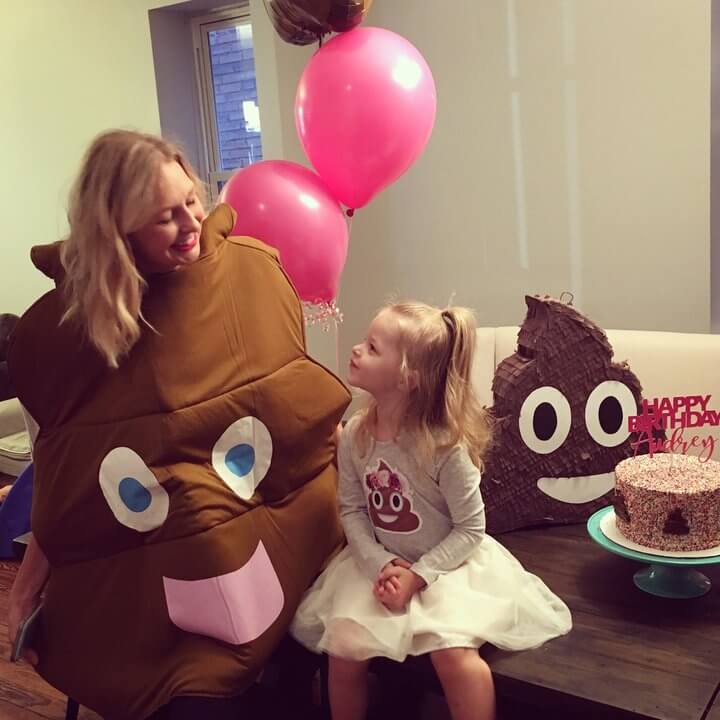 “Audrey is definitely her own person,” 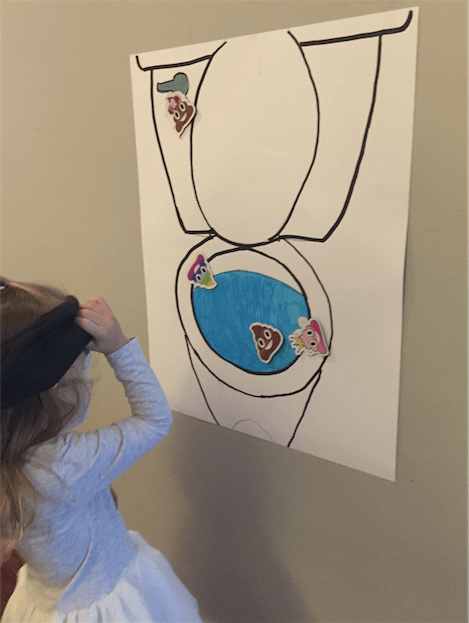 “I hope she always has the confidence she has now. She is so funny and the best big sister.” 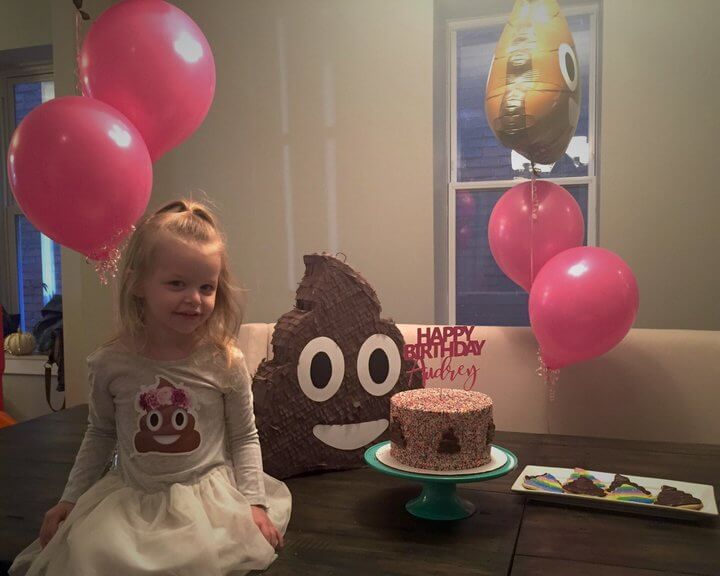 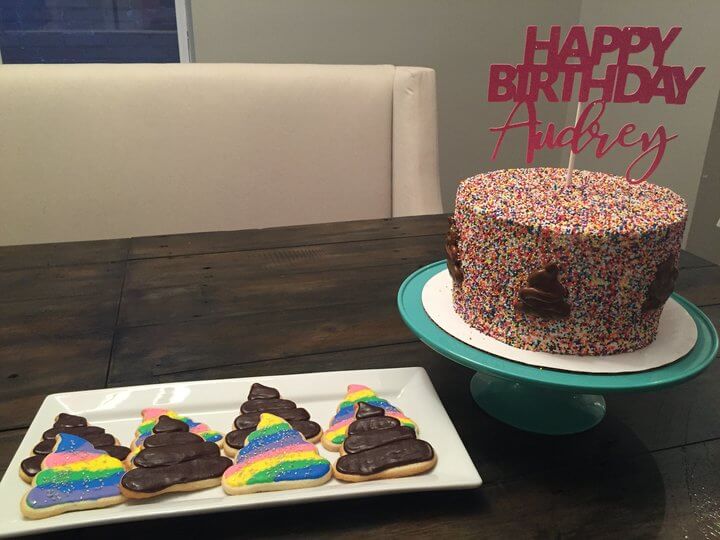 “This party wasn’t for me, it was for Audrey. I love that we will look back at pictures, and it will represent her at 3 ― my funny and quirky little girl.” 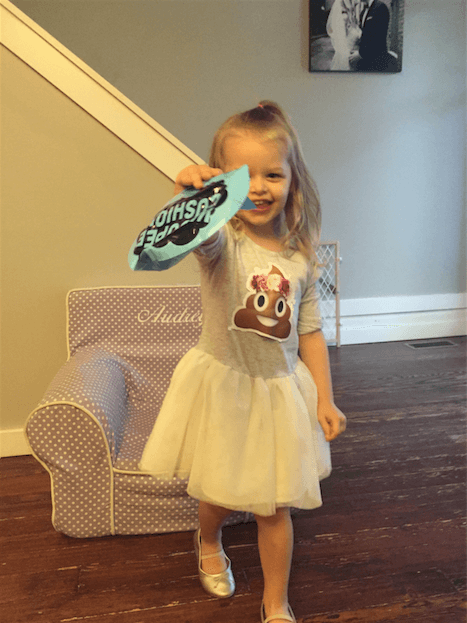 What kid wants, the kid gets! The poop themed birthday party! 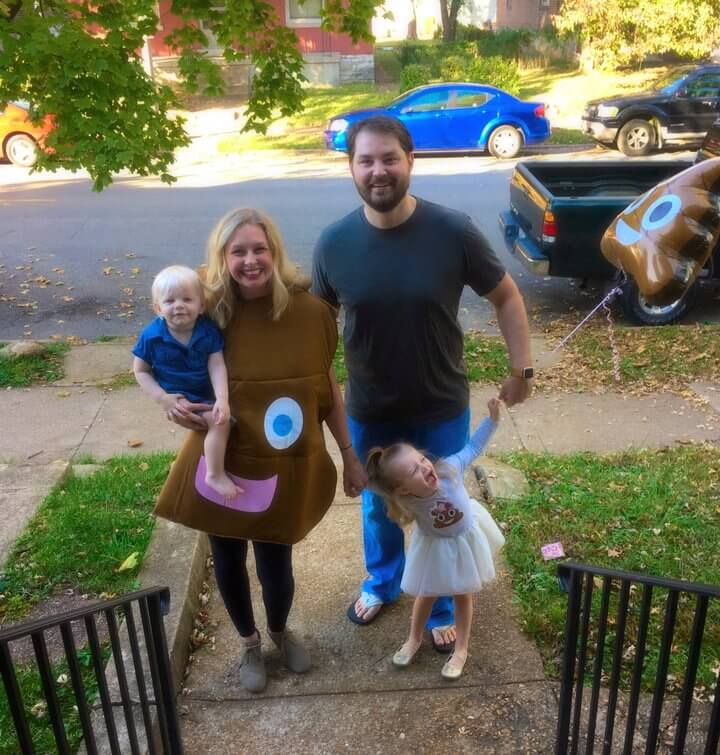 Don’t forget to share this hilarious family story with your friends!