You can never escape the cats, they are just everywhere. You will be surprised if you wouldn’t see one in a day. Nowadays, where we are living in the age of internet, yet you will see cats totally have outnumbered other animals out there. What the Chinese company, Comma did was they created a certain game that is familiar to all in terms of its mechanics, a Jenga game, but this time its wooden cats who are to be stacked together yet preventing it from crumbling down. The last one who will put the wooden cat will be declared a champion. 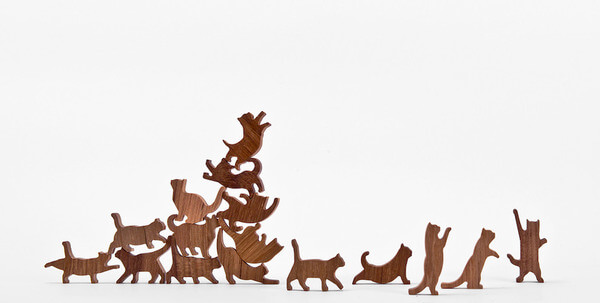 The  Comma Cat Jenga game was released in China few years ago and was finally released in the US after all the time taken to make it available for gaming on a Saturday night fun.

Each set of this Cat Jenga game has only six wooden cats, which will cause you to spend more money to acquire greater sets of cats for a more thrilling game. For all cat lovers, that’s not a problem, hence those are cats. It’s worth collecting it, right? 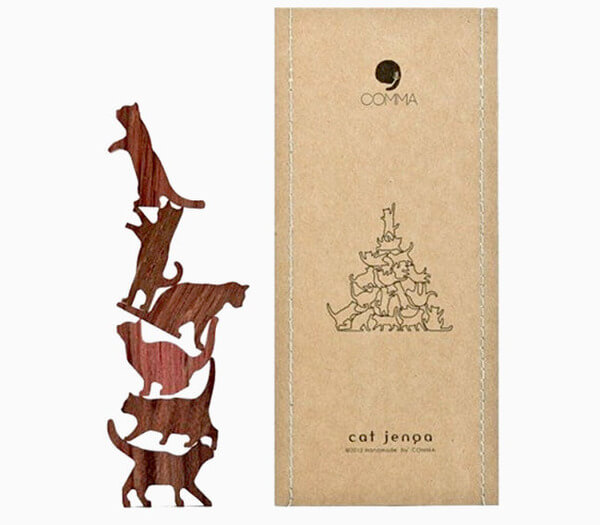 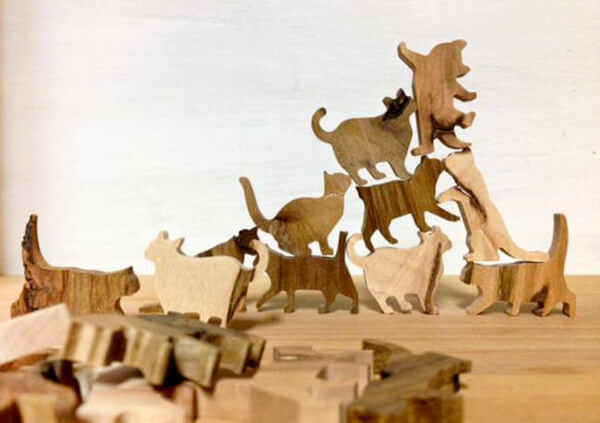 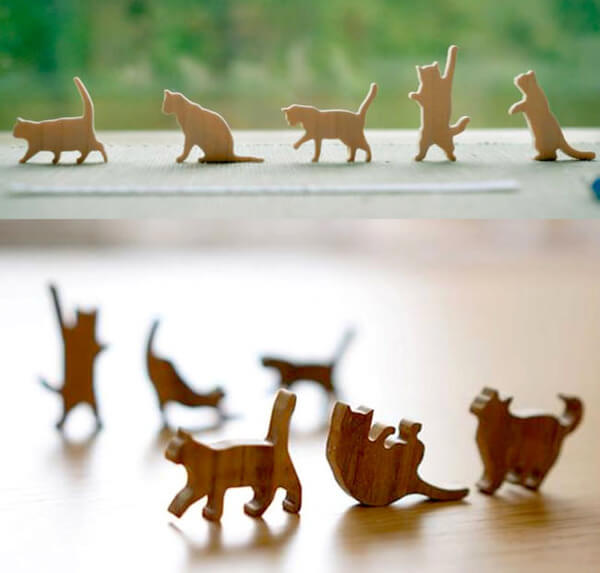